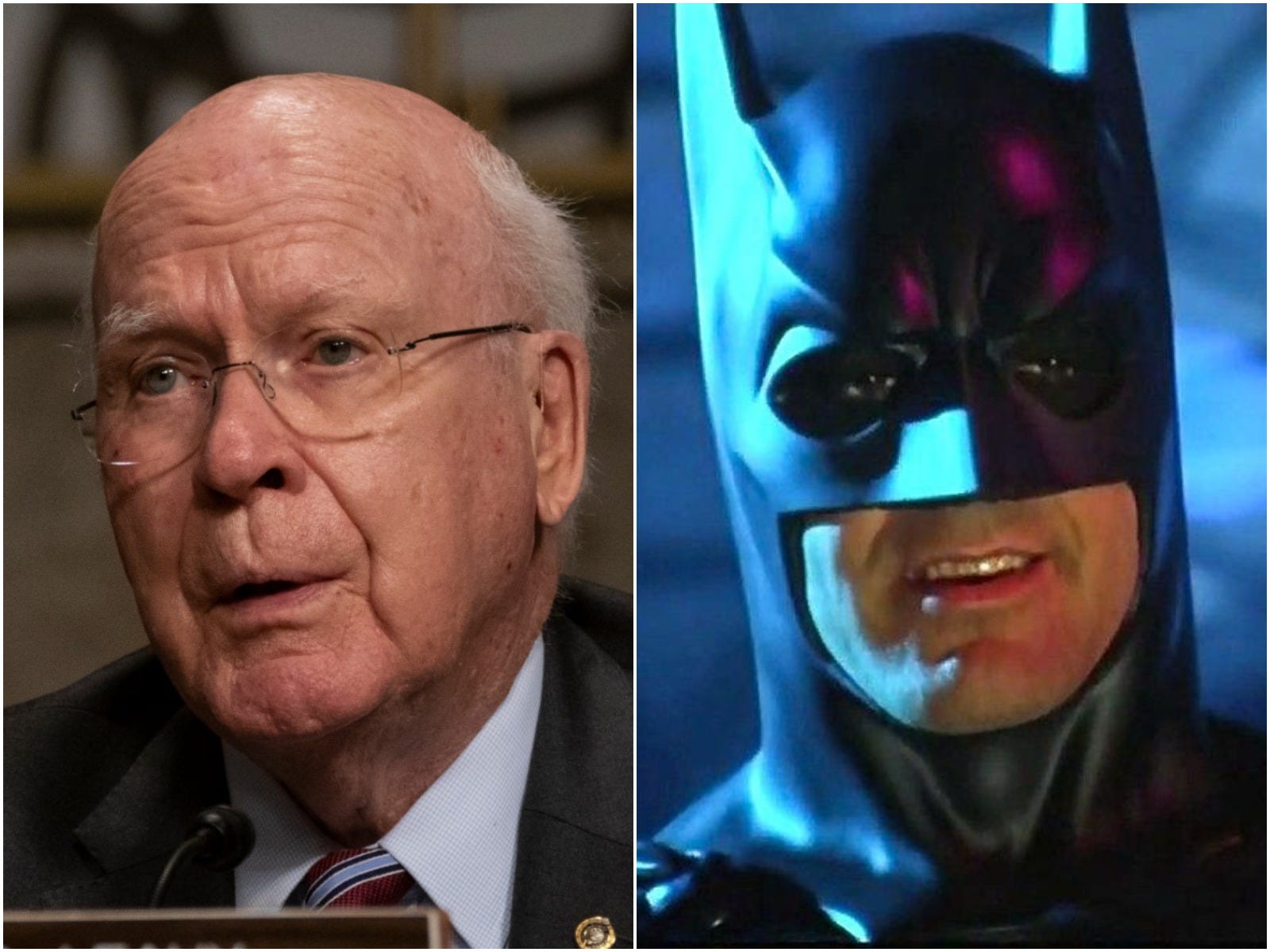 After ‘Batman & Robin’ bombed, George Clooney didn’t necessarily care how his next 3 movies did as long as they had great scripts

George Clooney carefully chose his next films after the failure of 1997’s “Batman & Robin.” He next starred in “Out of Sight,” “O Brother, Where Art Thou?” and “Three Kings.” Clooney told Variety that the three films, which did moderately well, all had great screenplays. Visit Insider’s homepage for more […] 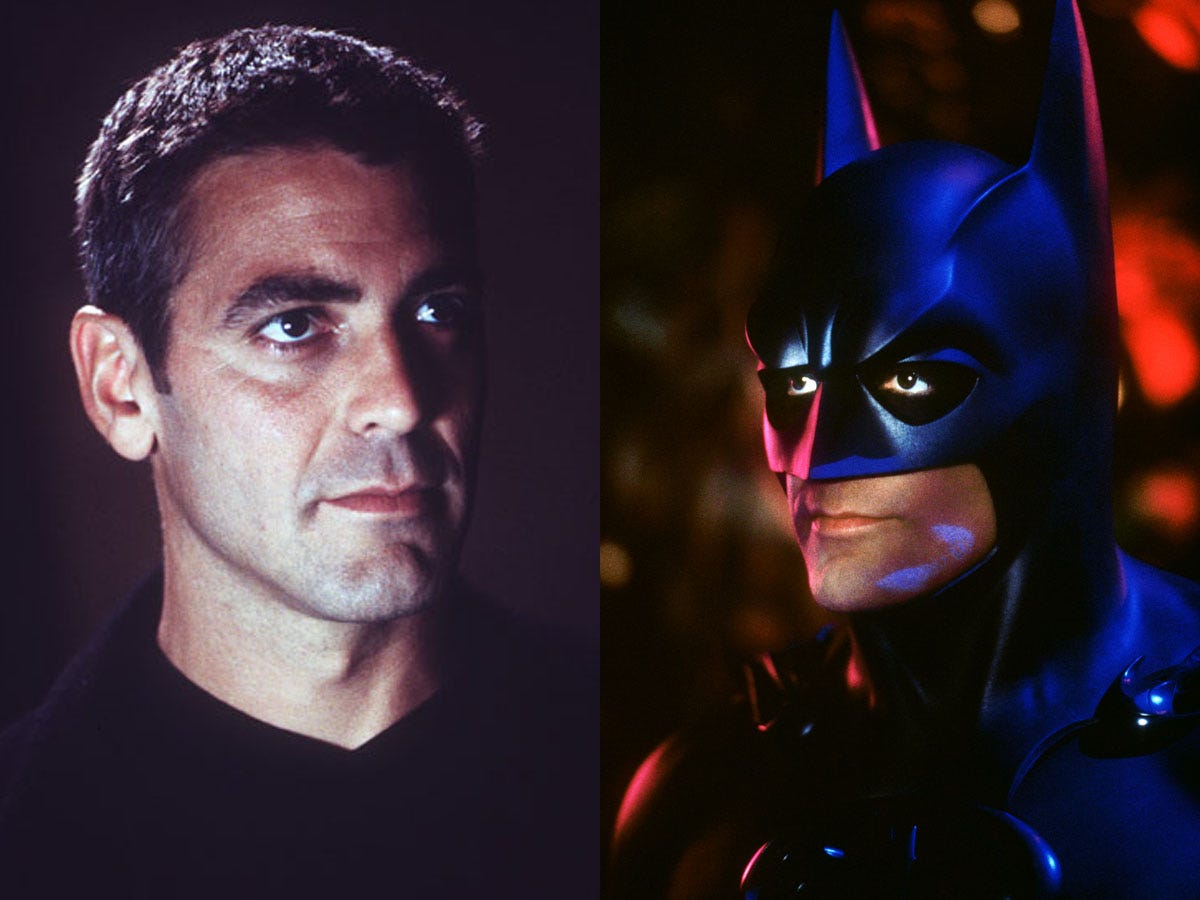 “Batman: The Definitive History of the Dark Knight in Comics, Film, and Beyond” is available Tuesday to celebrate the Dark Knight’s 80th anniversary. Insight Editions provided Insider with an exclusive spread from the book on Catwoman’s casting in “Batman Returns.” Before Michelle Pfeiffer landed the coveted role, Annette Bening was […] At the end of January, Deadline reported Ben Affleck was done playing Batman. The Hollywood Reporter first reported Warner Bros. was making a way for Affleck’s exit from the role in July 2017. Thursday night, during an appearance on “Jimmy Kimmel Live,” Affleck confirmed he’s indeed hanging up the cape […]