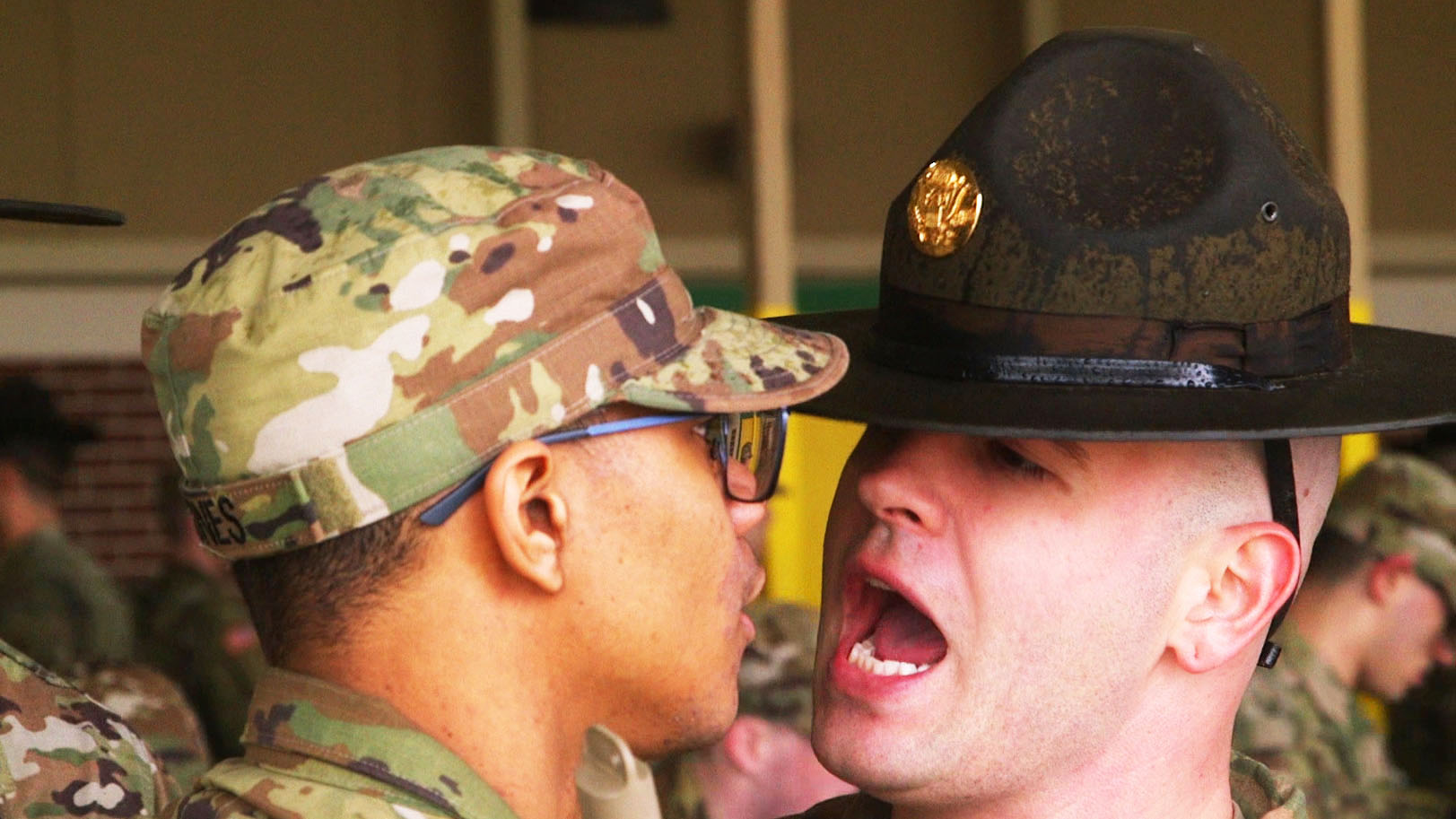 New US Army recruits will be screened for the coronavirus upon arrival at boot camp. Recruits will have their temperatures taken and will be asked if they are experiencing other flu-like symptoms, including coughing, sore throat, and fatigue. Recruits are housed in barracks and in close proximity with one another […] 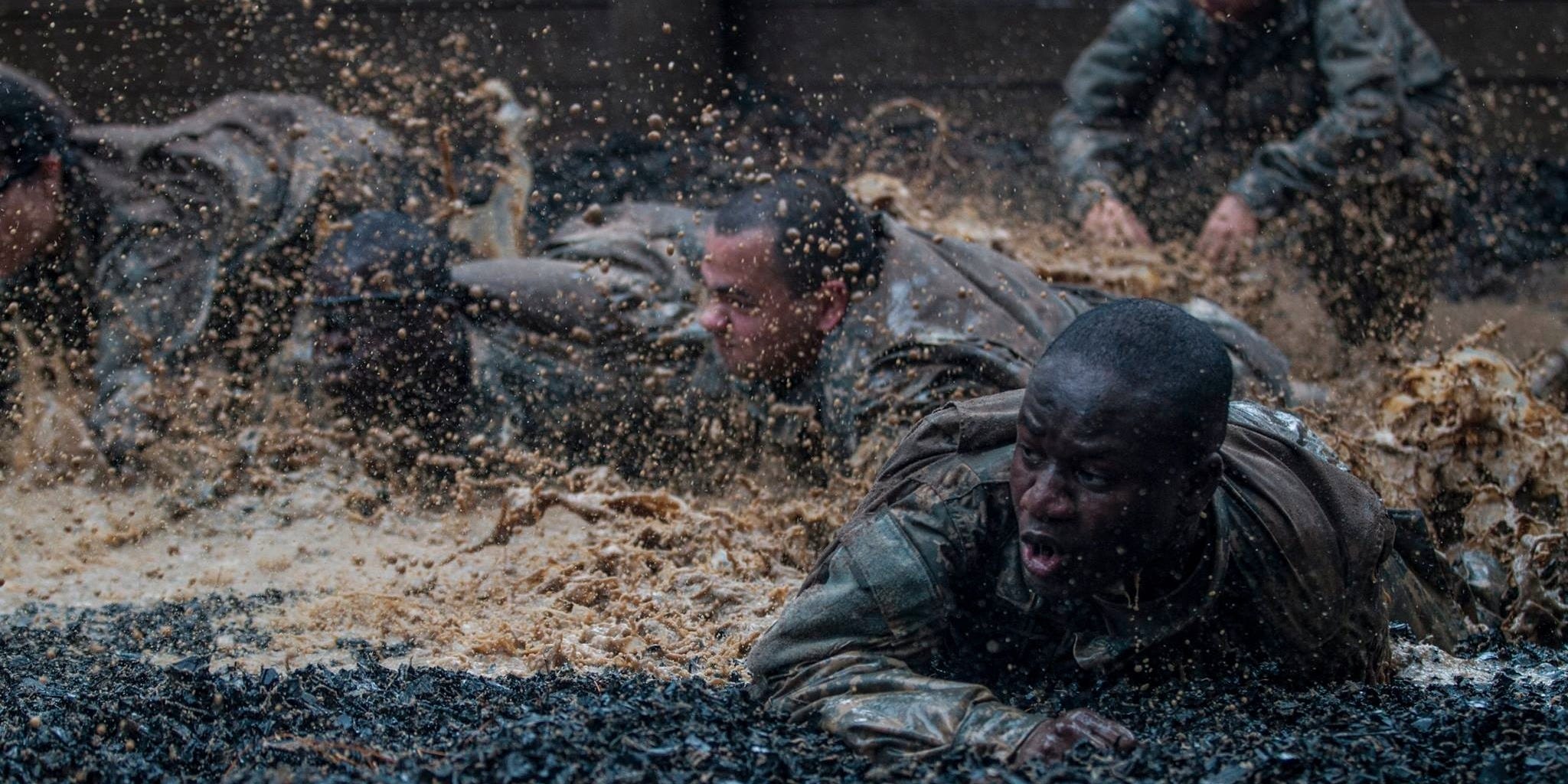 The US Army has suspended a drill sergeant amid its investigation into an alleged assault, Insider has learned. In a video posted on Twitter, a service member makes a disparaging remark and walks away from what appears to be a group of recruits. A service member in a neon drill […] We got an inside look at how United States Marine Corps recruits are trained to rappel down a 47-foot-tall tower. Senior video correspondent Graham Flanagan spent five days at the Marine Corps Recruit Depot in Parris Island, SC, where he observed various stages of training. Recruits learn two different types […] We got an inside look at the United States Marine Corps’ intense 13-week basic training program. Senior video correspondent Graham Flanagan spent five days at the Marine Corps Recruit Training Depot in Parris Island, South Carolina, where he observed different companies at various stages of training. The Marine Corps is […] This US Army recruit got his first haircut in 15 years before shipping out to basic training, and donated 150 inches of hair to charity

US Army Pvt. Reynaldo Arroyo, 23, donated 150 inches of hair to Locks of Love and enlisted in the Army as an infantryman on Thursday. Arroyo is scheduled to ship out to Ft. Benning, home of the Army’s infantry school, within the next two weeks, a US Army spokesperson told […] We spent four days inside the United States Coast Guard’s intense, eight-week basic training program in Cape May, New Jersey. Coast Guard recruits undergo an intense journey that’s heavy on both academic and physical challenges. What sets it apart are the brutal “smoke sessions,” where recruits are disciplined as a […] Members of the military are bonding over their... Military Personnel Reveal The Most Unusual Punishments They Have Ever Seen