Dr. Thomas Newman died of COVID-19 complications in January. His baseball card collection, amassed over 40 years, is worth an estimated $20 million. 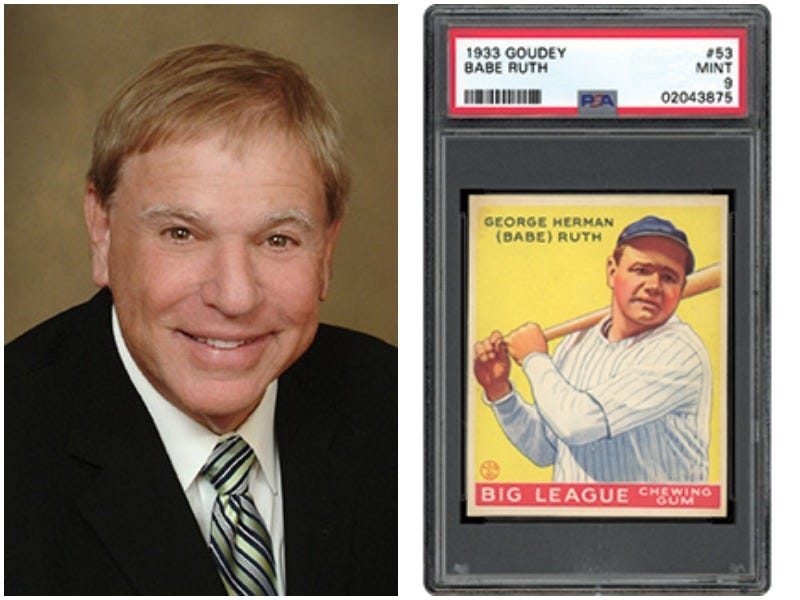 There’s a new way to buy and trade official MLB baseball cards. These virtual cards can’t be forged and come with a complete trading history.

You can choose between a $5 "standard pack" of six virtual baseball cards and a $100 "premium pack" of 45 cards, each with a mix of card rarities. 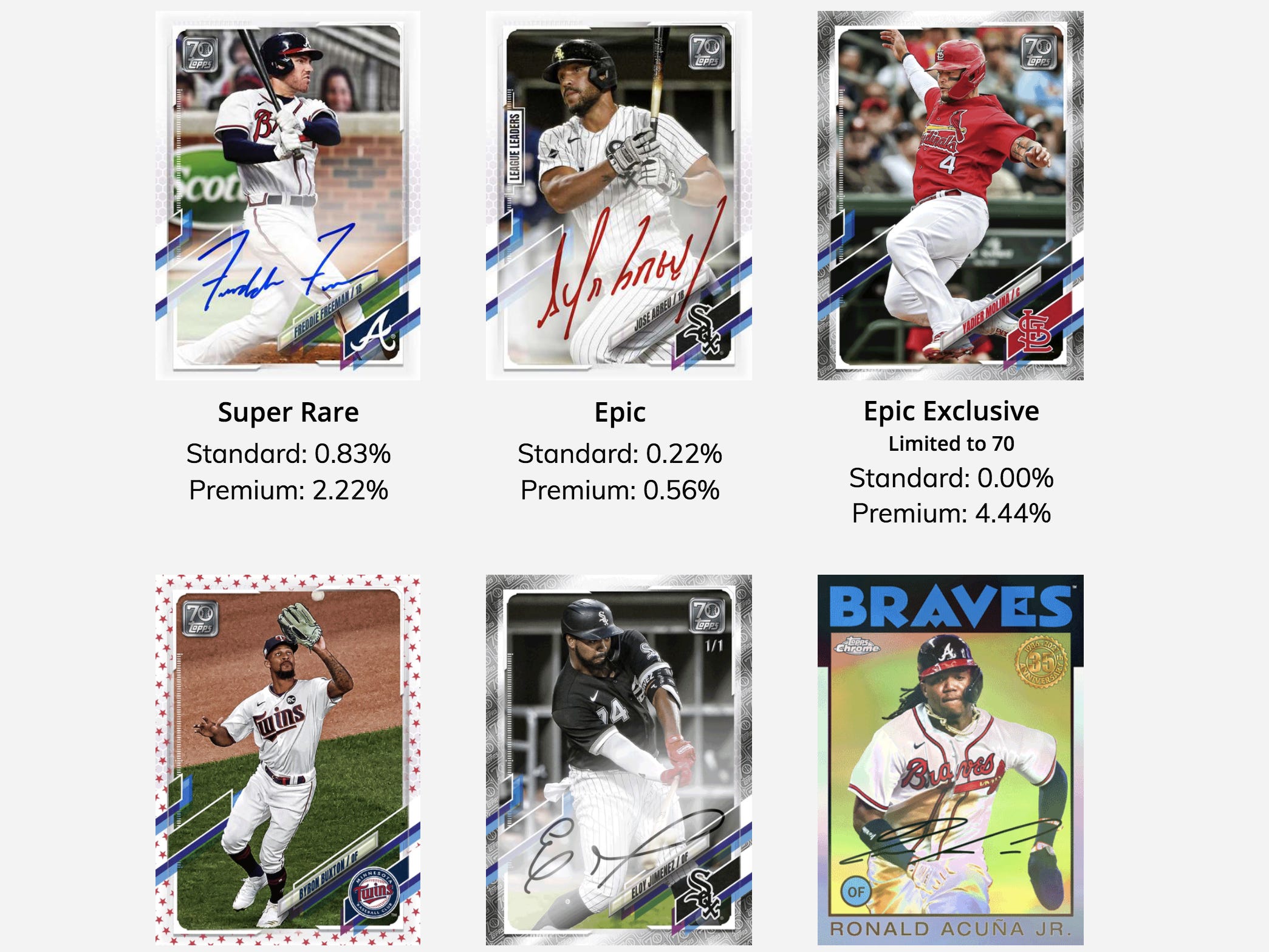 A lot of time and effort. [credit provider=”YouTube” url=”http://www.youtube.com/watch?v=kg5i8TxCraY”] If you want to be a player in baseball card investing, you’ll probably have to swing for well-preserved, expensive cards.It isn’t much different than owning a team, really. See What These Baseball Stars Looked Like As Rookies

[credit provider=”AP”] The MLB playoffs are upon us, and it’s no surprise to see the likes of Derek Jeter and Andy Pettitte playing October baseball.It really does feel like these playoff veterans have been around forever, but of course, every legacy has a beginning. [credit provider=”Heritage Auctions” url=”http://sports.ha.com/c/item.zx?saleNo=7057&lotIdNo=68002#Photo”] Karl Kissner, 51, was going through his grandfather’s attic in Defiance, Ohio this past winter when he came upon a collection of turn-of-the-century baseball cards estimated to be worth around $3 million, reports David Briggs of the Toledo Blade.The almost 700 card find are in near […] [credit provider=”eBay”] Back in April, a New York memorabilia company put up for auction a corked bat that was allegedly used by Manny Ramirez when he played for the Cleveland Indians (1993-2000). That auction came with an x-ray showing that the bat had been illegally corked, as well as some […] Nuns Selling Their Baseball Card Collection To Fund Their Ministry

[credit provider=”AP”] An order of nuns has inherited the world’s most sought-after baseball card and is auctioning it off to garner funding for their ministries around the world.The AP reports that the School Sisters of Notre Dame in Baltimore was bequeathed a T206 Honus Wagner baseball card from the early […]