Toronto police are now investigating billionaire pharmaceutical entrepreneur Barry Sherman and his wife’s deaths as a double homicide. The couple died of strangulation by hanging in their home in December. There is so far no evidence of forced entry. There had been speculation in the media that Sherman had murdered […] Barry Sherman and his wife Honey were found dead in the basement of their Toronto mansion last month, but Canadian police are yet to solve the mystery. The Sherman family lawyer says a claim by the police that there was no forced entry to the Shermans’ house may have misled […] Private detectives are now investigating the mysterious deaths of Barry and Honey Sherman, the Canadian billionaires found strangled in their basement Mystery still shrouds the death of Barry Sherman, the Canadian billionaire found strangled in the basement of his $5.4 million mansion

Canadian billionaire Barry Sherman and his wife were found strangled in the basement of their mansion last Friday. Police think Sherman might have killed his wife, then killed himself. The couple’s children don’t believe the police’s theory. Sherman had been caught up in a political lobbying scandal before his death. […] Canadian pharmaceutical billionaire Barry Sherman and his wife, Honey, were found dead at their Toronto mansion on Friday. Police are treating the death as suspicious,but said there was no sign of forced entry. They had recently put their $US5.4 million (£4 million) house up for sale and their bodies were […] 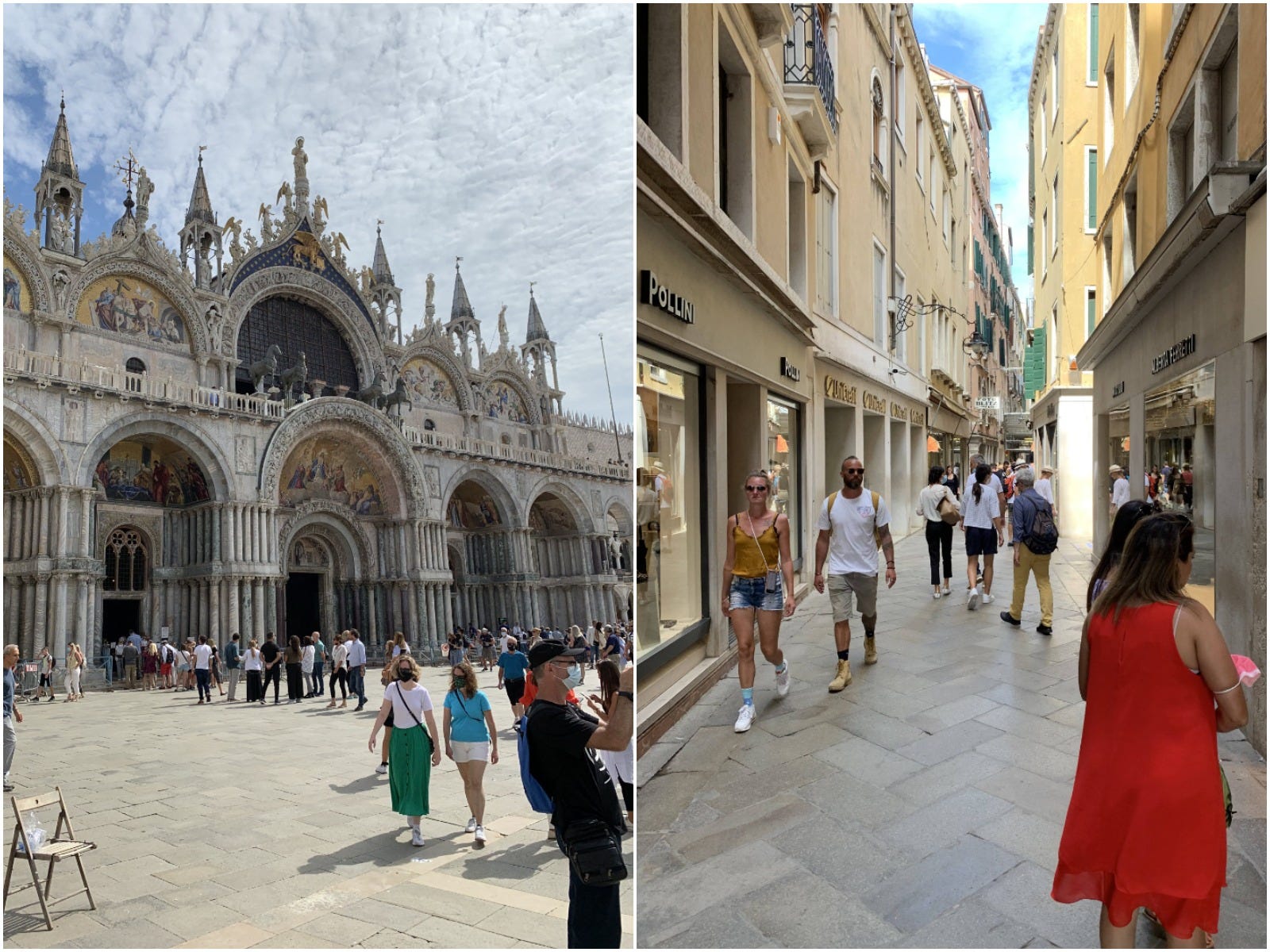