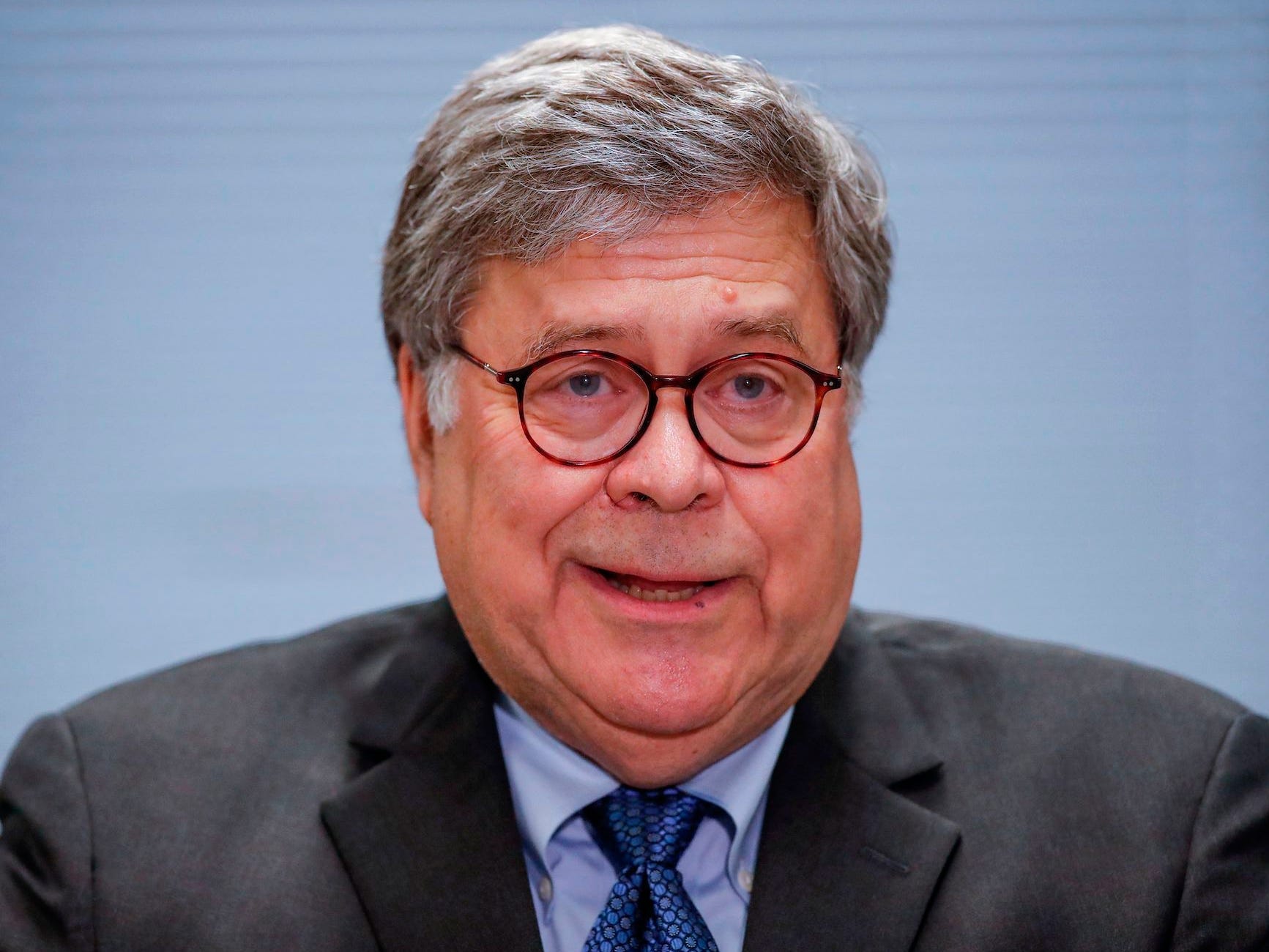 Attorney General William Barr told prosecutors to bring or consider aggressive charges – including sedition – against those suspected of violence at protests, according to multiple reports. The charge of sedition is levied when someone is suspected of attempting to overthrow the government and has rarely been used,The Wall Street […] 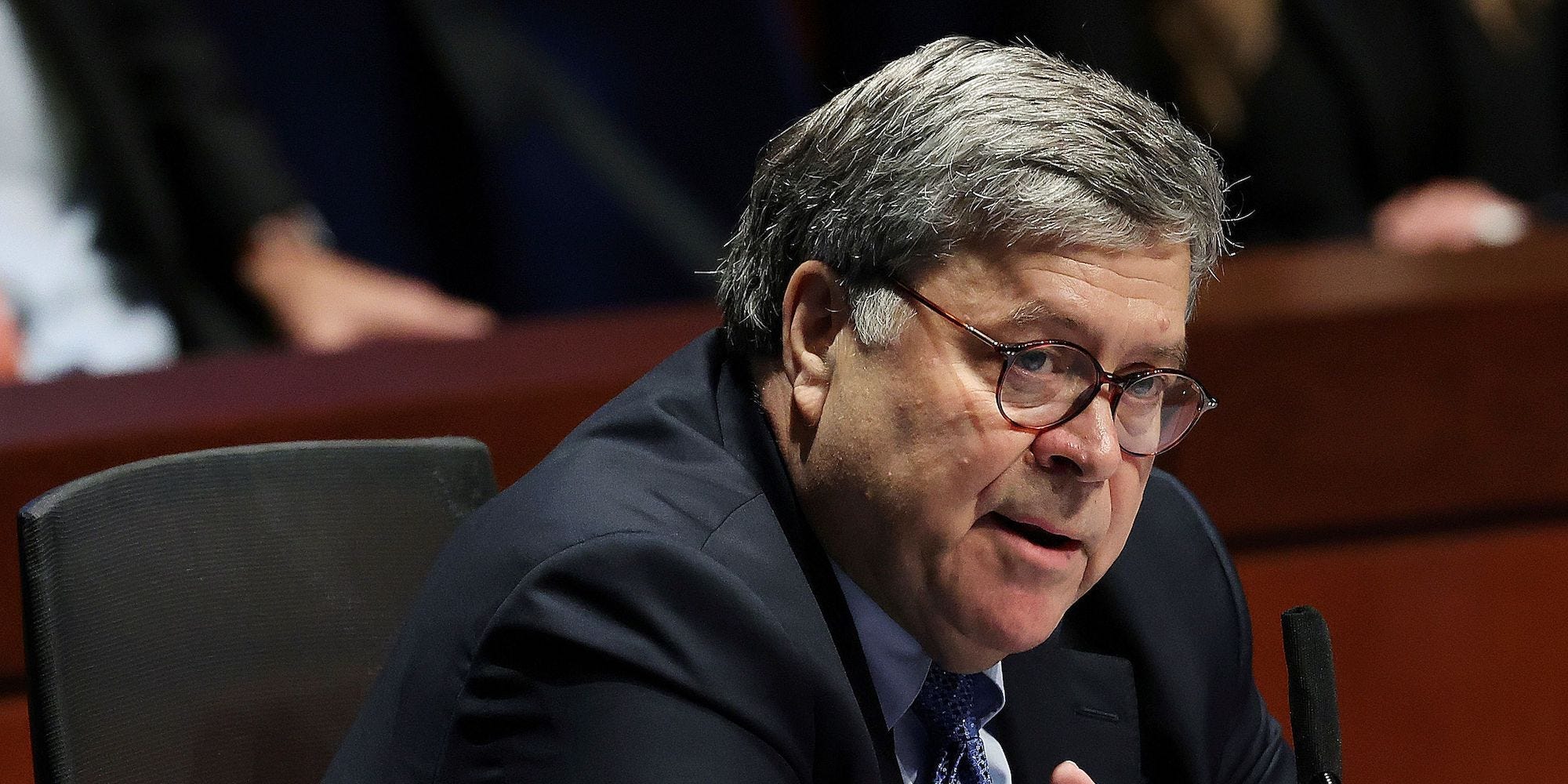 The Department of Justice is planning to file antitrust charges against Google as soon as this month, The New York Times reported Thursday. Attorney General William Barr set a deadline for DOJ lawyers to file the charges by the end of September, despite the lawyers’ requests for more time, according […] 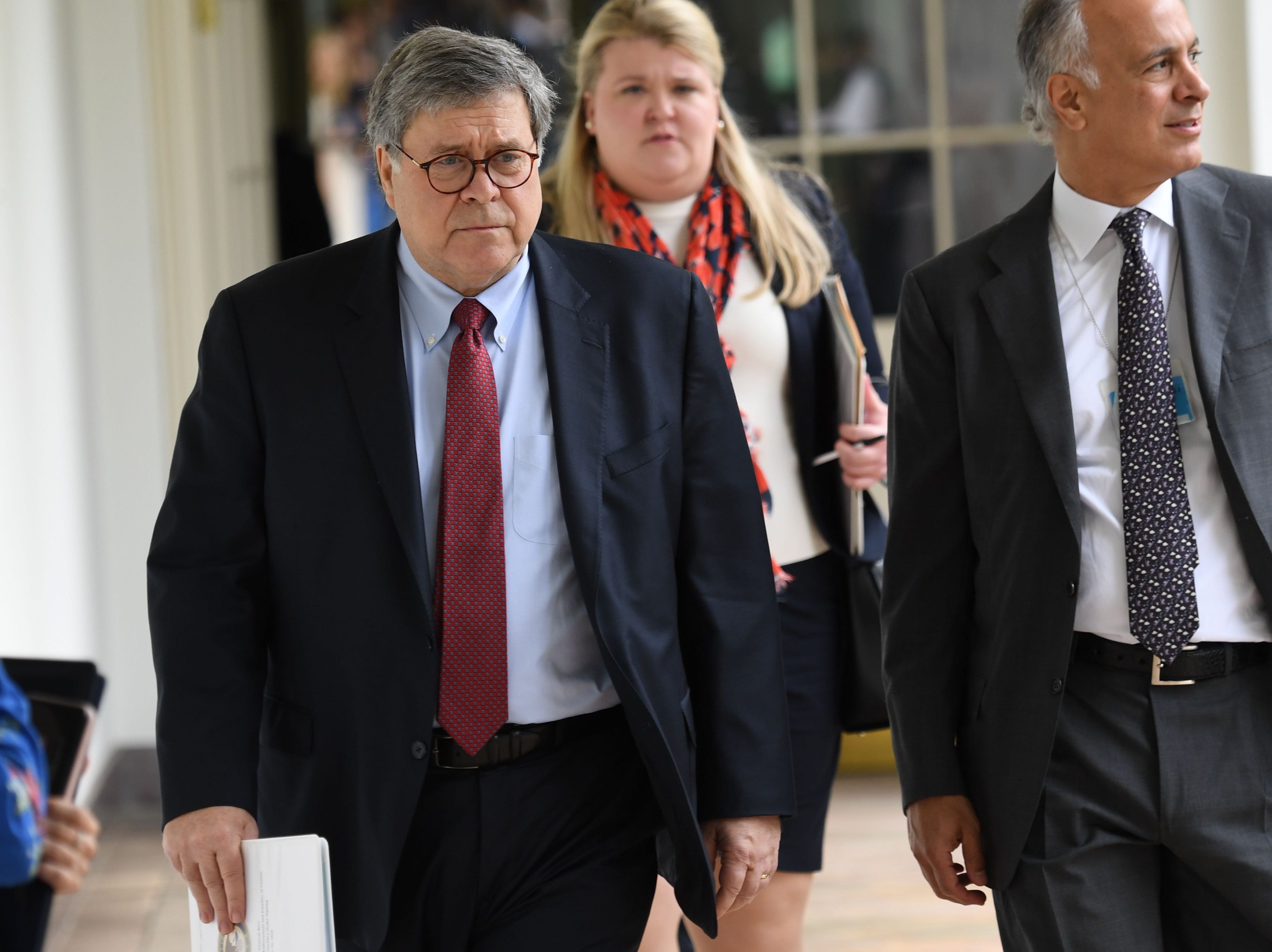 A new New York Times report claims that Attorney General William Barr tried to undermine the US Attorneys Office for the Southern District of New York. According to The Times, Barr questioned prosecutors over Cohen’s conviction. Cohen was President Donald Trump’s former lawyer and personal “fixer.” Cohen was convicted and […] 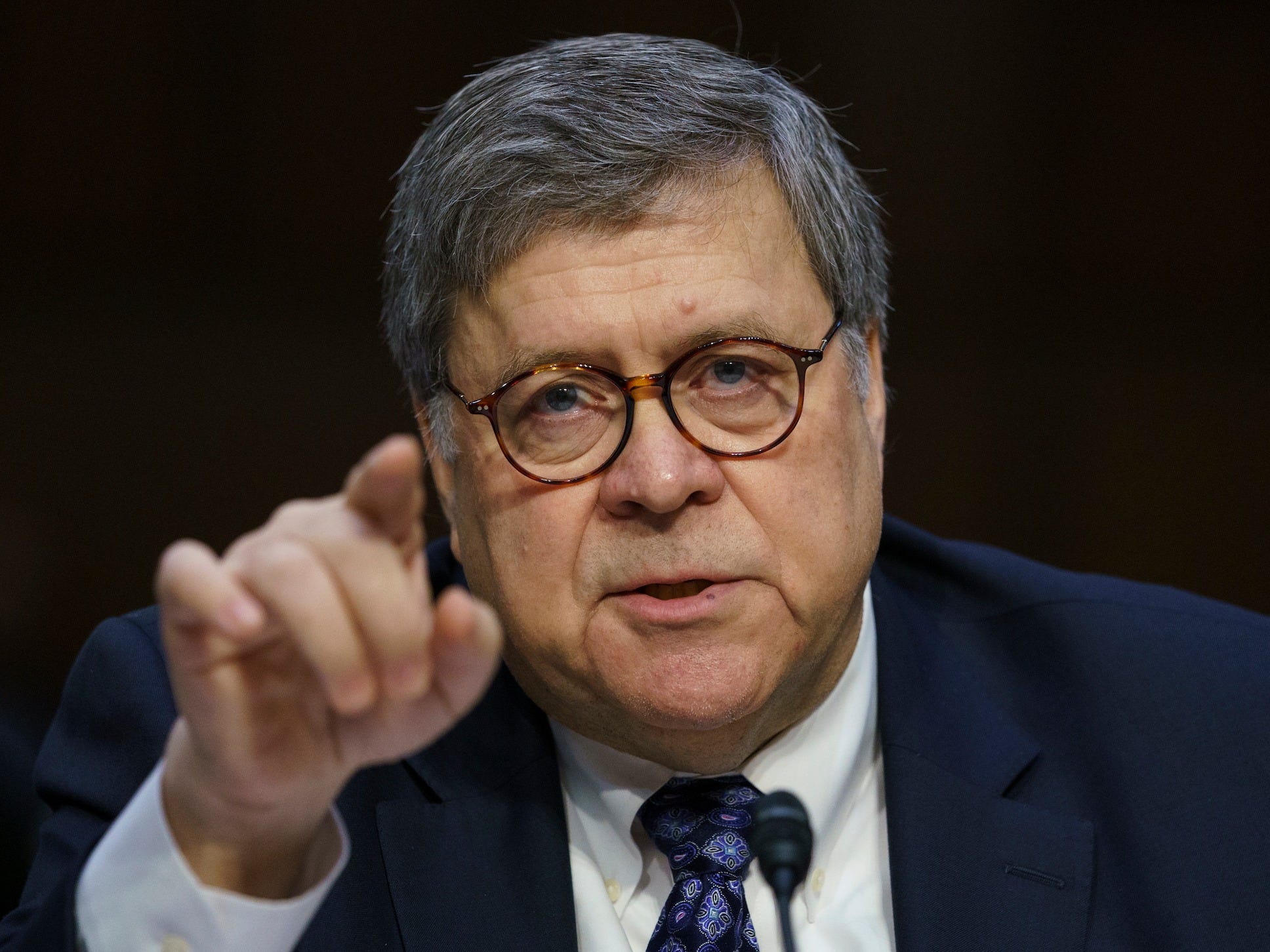 While Barr publicly scolds Trump, his DOJ is quietly investigating those in the CIA who probed 2016 Russian interference

Attorney General William Barr, in an interview that aired Thursday, publicly rebuked President Donald Trump, saying that his tweets “make it impossible for me to do my job.” Barr also maintained his impartiality and stressed that Trump has “never” asked him “to do anything in a criminal case.” On the […]

Trump reportedly tried, and failed, to get his attorney general to hold a news conference defending the Ukraine call

Attorney General William Barr reportedly declined a request by President Donald Trump to hold a press conference saying his boss did not break any laws during the July 25 phone call with Ukrainian President Volodymyr Zelensky. Sources told The Washington Post that Trump made the request in September, about when […]