Meet the Pakistani barber who gives haircuts with blowtorches, cleavers, and cutting boards

"I thought I should do something different to attract more clients," barber Ali Abbas, who is based in Lahore, told AFP. 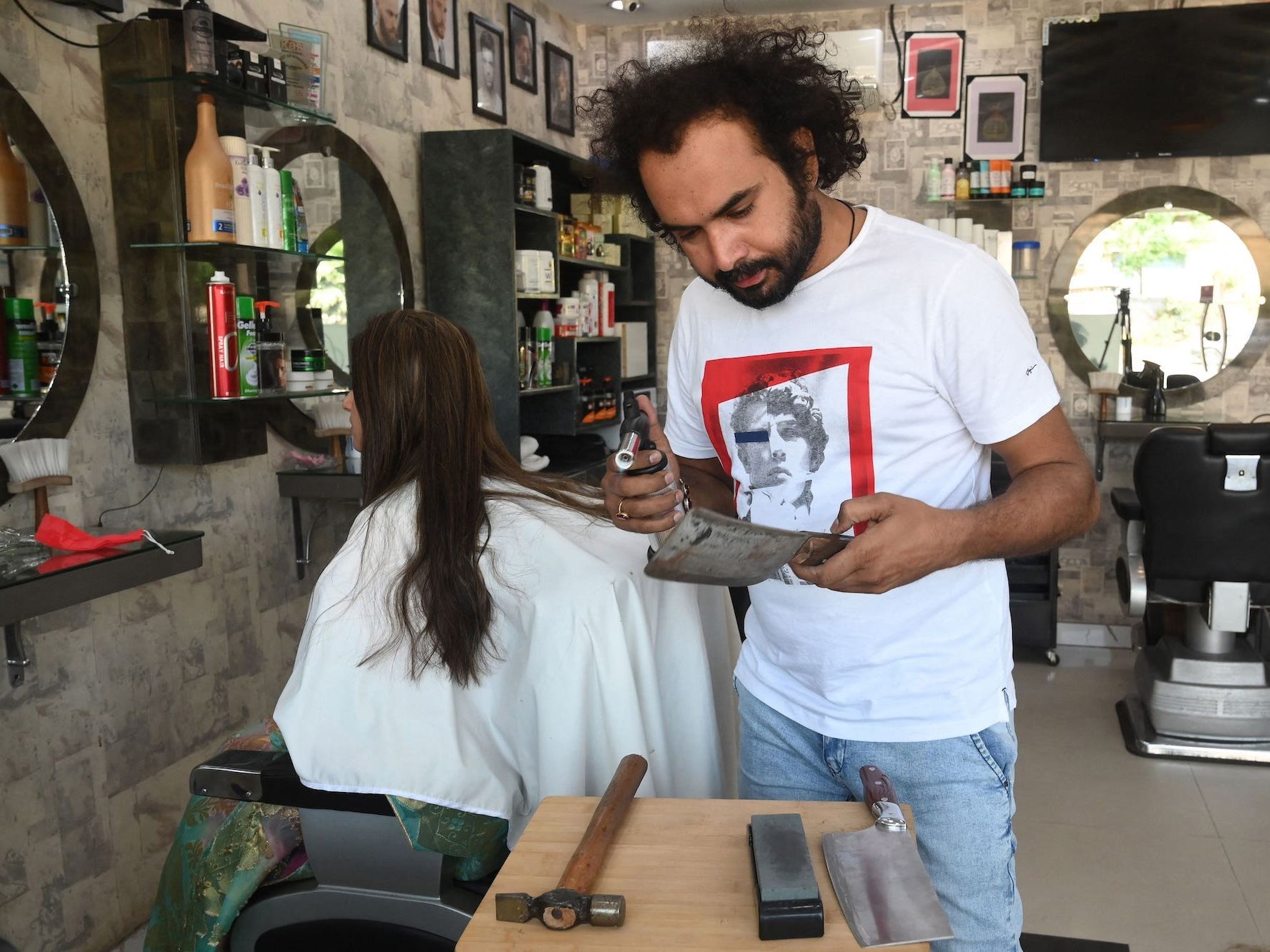 Waseem Youans, a professional barber known for his super-clean fades, walks us through the process of fading our own hair at home. A fade is a haircut that consists of hair tapering from longer on the top to shorter towards the nape of the neck. The process will be more […] 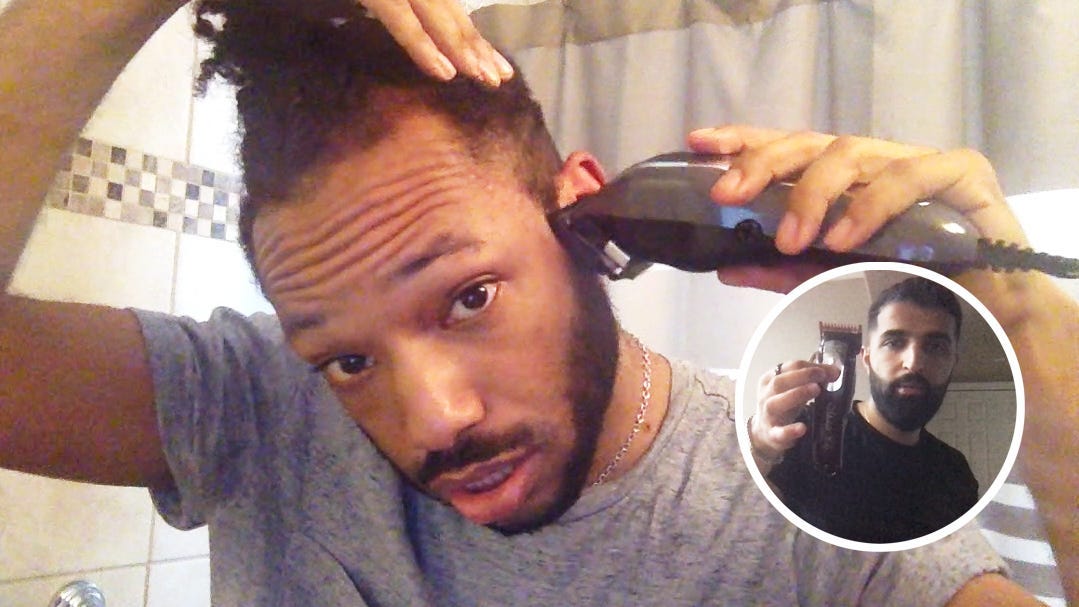 How to trim your beard at home, according to a barber

Insider producer Kevin Reilly trims his own beard with the help of Matty Conrad, owner and founder of Victory Barber & Brand in Victoria, British Columbia. Materials needed for a beard trim include a towel, a wide-tooth comb, clippers, a trimmer, beard wash, and beard oil. Matty recommends practicing freehand […] 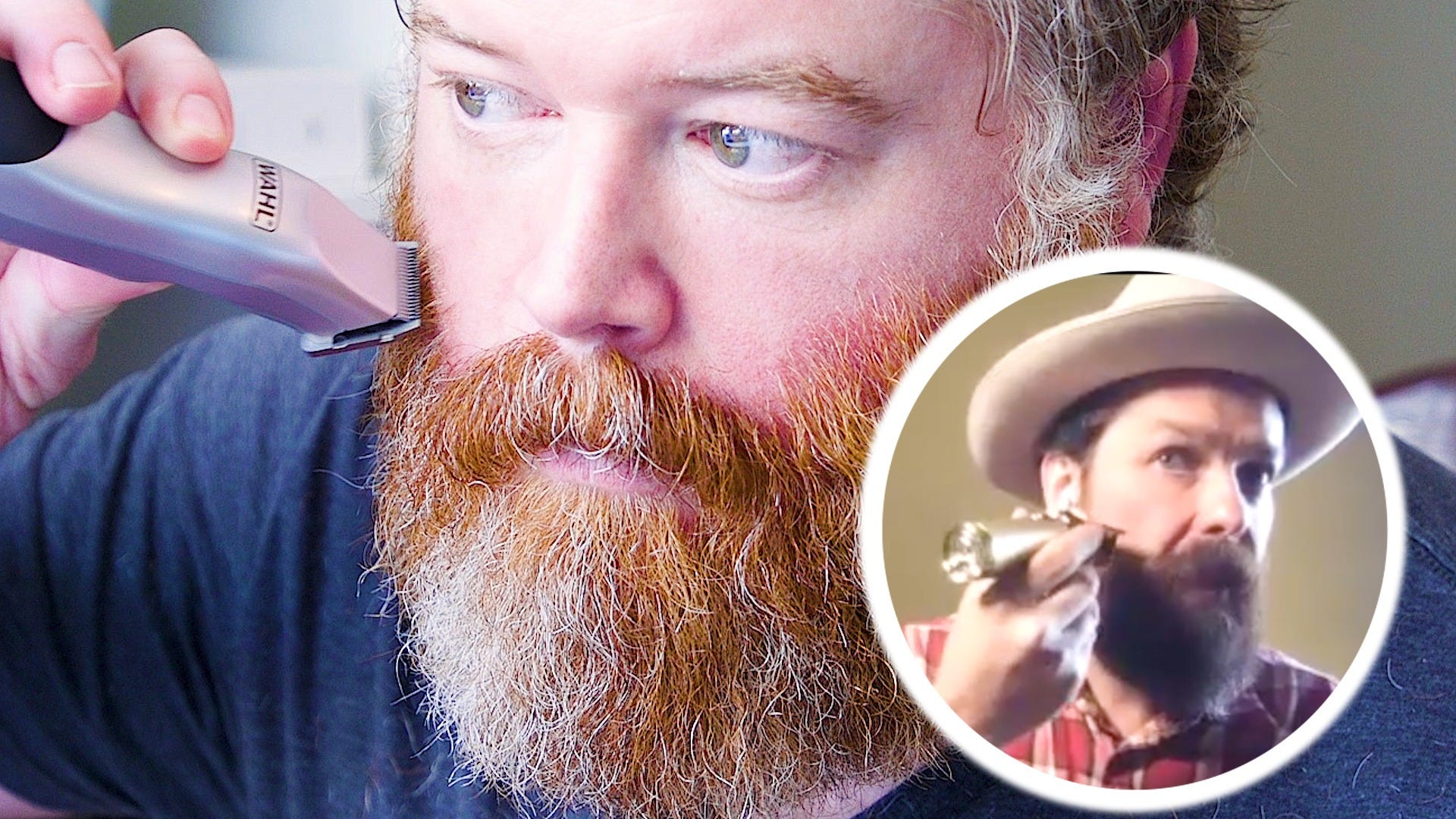 Haircuts have become the symbol of anti-lockdown protesters

Protesters in Michigan began giving out free haircuts outside the state’s Capitol in defiance of the governor’s stay-at-home order. Michigan State Police said seven of the protesters were cited for disorderly conduct after “ignoring warnings to stop cutting hair.” Haircuts have become a popular way to defy local government orders, […] 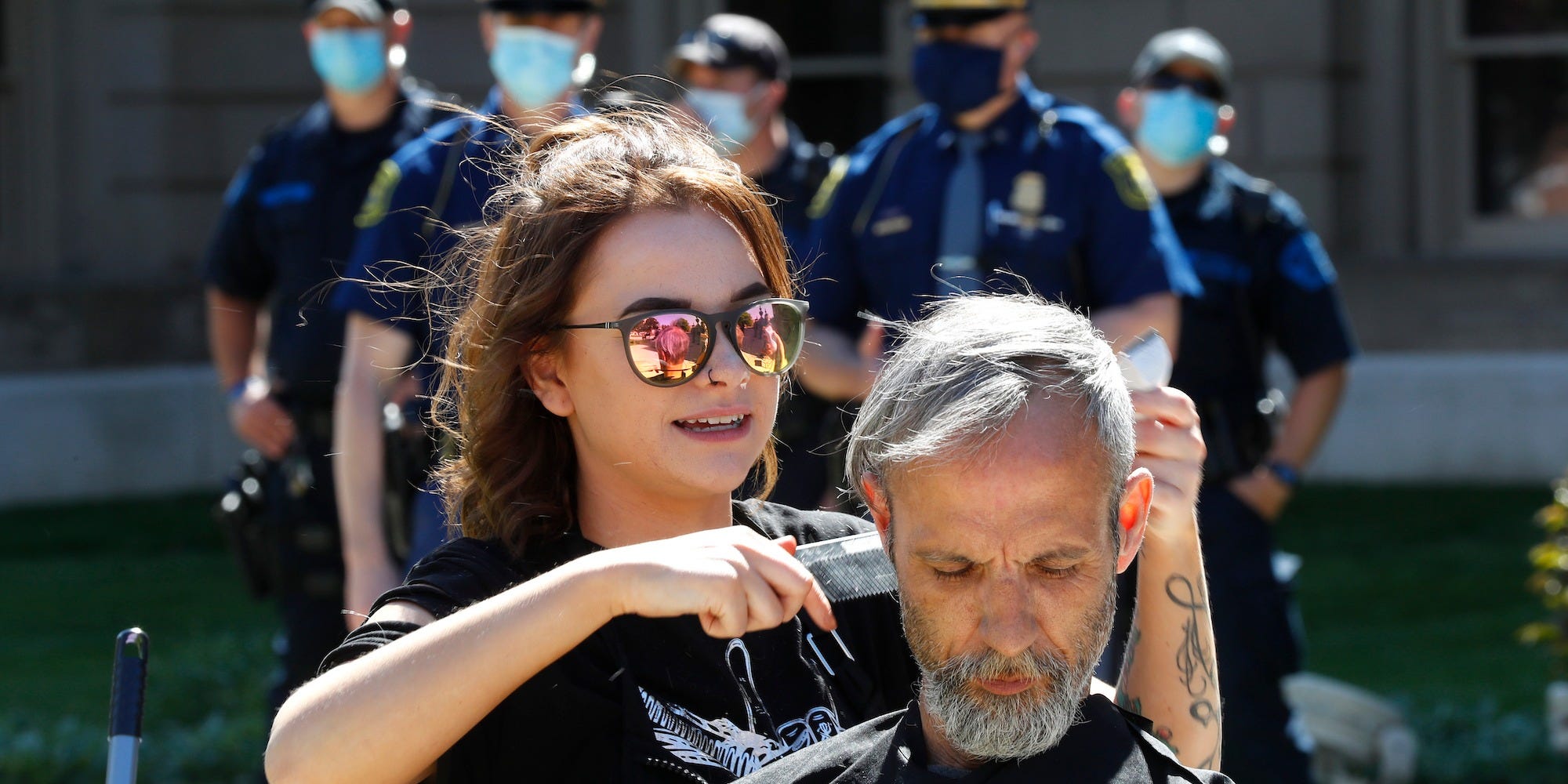 11 barbers who do more than just a standard cut 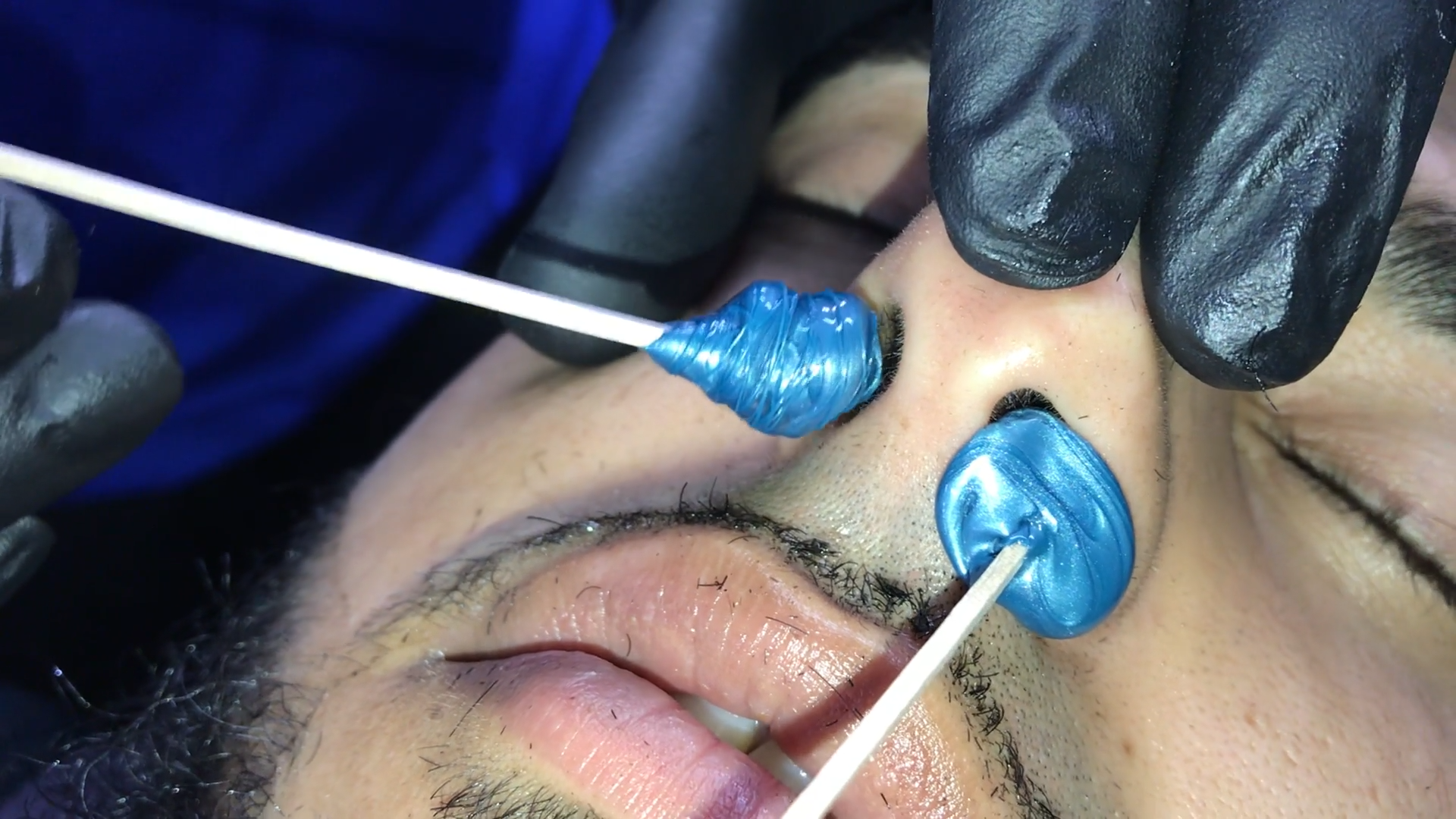 A disgruntled customer shot an employee at a barbershop in Katy, Texas, a suburb of Houston, after a dispute over his 13-year-old son’s haircut. According to CBS affiliate KHOU, authorities say the suspect’s son had gone to get a haircut at the barbershop on Saturday and later returned with his […] Why this Italian barber shop cuts hair with fire

Antica Barbieria Colla in Milan cuts hair with fire. The technique was popular in Italy in the 20th century. “The reason why this is done is because it’s good for the hair,” founder and creative director Francesca Bompieri told INSIDER. The shop uses a candlewick which is made bespoke by […] Ahmed Alsanawi has cut the hair of some of the world’s most famous soccer players. He was born in Bagdad and lived there until he was 9 years old. We visited his barber shop, A Star Barbers, to find out about his rise and get a haircut. The following is […]

Sheldon Edwards is a barber to the world’s top soccer stars and athletes. Some of his clients include Manchester City’s Raheem Sterling, Chelsea’s Oliver Giroud and the world’s fastest man, Usain Bolt. We learned how he started from humble beginnings in Jamaica and how he built HD Cutz, a globally […] Here’s the disturbing reason why barber poles are red, white, and blue

Many believe the distinct colours of the barber... This is the Men’s Groomer, and he’s all action Italian hairstylist begins creating his cuts with an extreme shave This hairstylist is master with scissors Men get fully pampered at this NYC barbershop The INSIDER Summary: • This barbershop in... VIDEO: The owner and head stylist of a high-end hair salon in NYC explains how to make sure your barber or stylist gives you the haircut you want. This haircut is making the internet very upset

This haircut is popular on Facebook for all the wrong reasons. The 10 professionals every stylish guy needs to befriend

In this age of online shopping and on-demand...