YouTube banners must be specific pixel dimensions, and a certain file size, if you're going to get the best result for your channel. 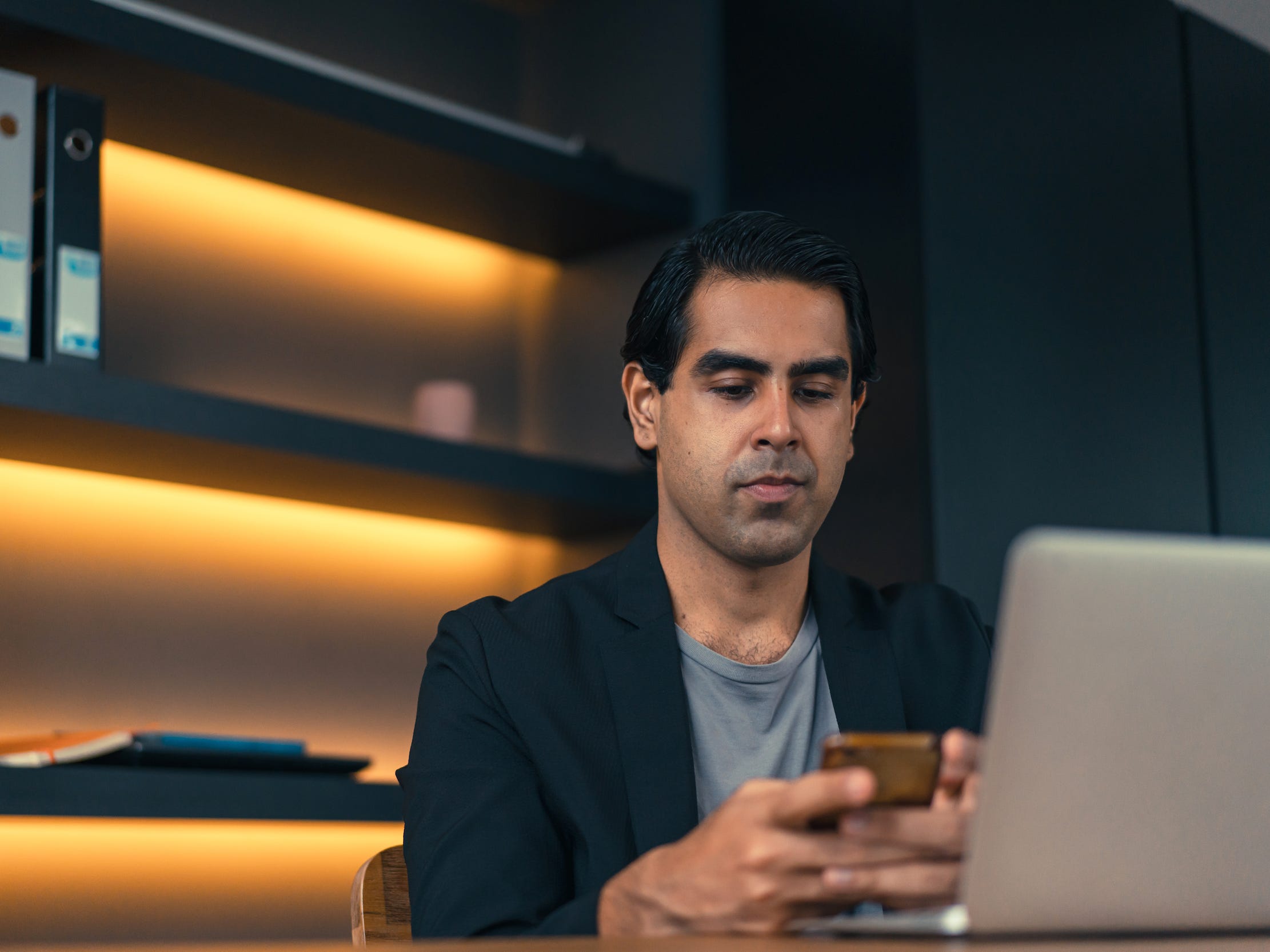 Boston bros with ‘connections’ find lost Red Sox championship banner and wanted to be compensated, but got nothing in return Four people have been evicted from an AFL match in Perth following the appearance of another “Stop the mosques” banner during Saturday night’s game between the West Coast Eagles and Fremantle Dockers. The anti-Muslim banner was displayed briefly during the half-time break at the Domain Stadium before security intervened and […]

An anti-Muslim banner has been condemned by the AFL after it was hung at the MCG during the game between Collingwood and Richmond on Friday night. The banner, which read “Go Pies! Stop the Mosques”, was displayed beneath the scoreboard during the second quarter of the match. It had the […]