The global energy crisis has 4 possible paths through early 2022, says Bank of America

As energy prices continue to rocket, Francisco Blanch of Bank of America provided Insider with four possible paths he sees through early 2022.

Katy Ingle, head of diversity and inclusion, EMEA, told Insider that having the right mentors was one of the "biggest things" for her career. 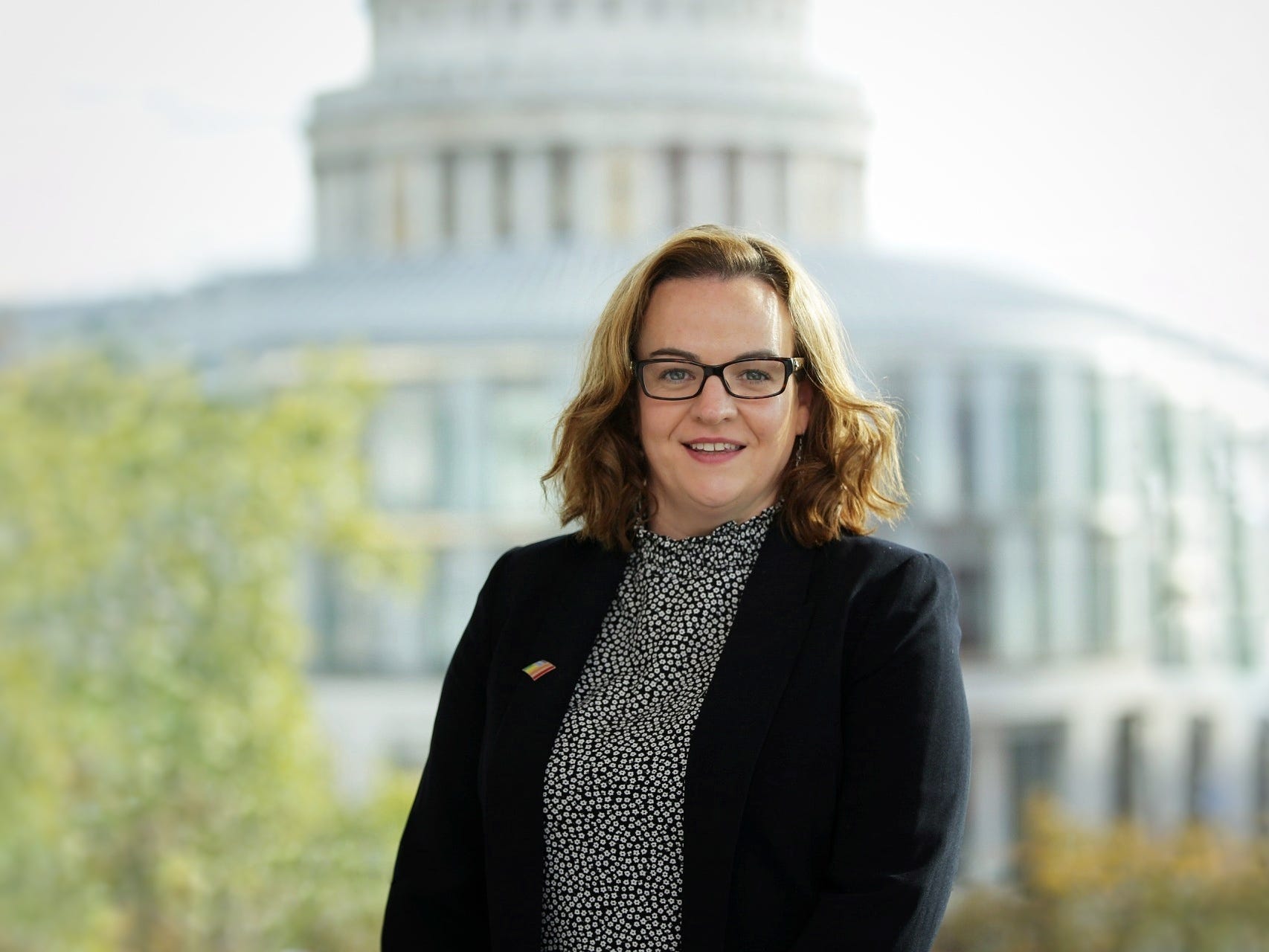 Goldman Sachs 3rd-quarter earnings beat across the board, headlined by strong investment-banking revenue 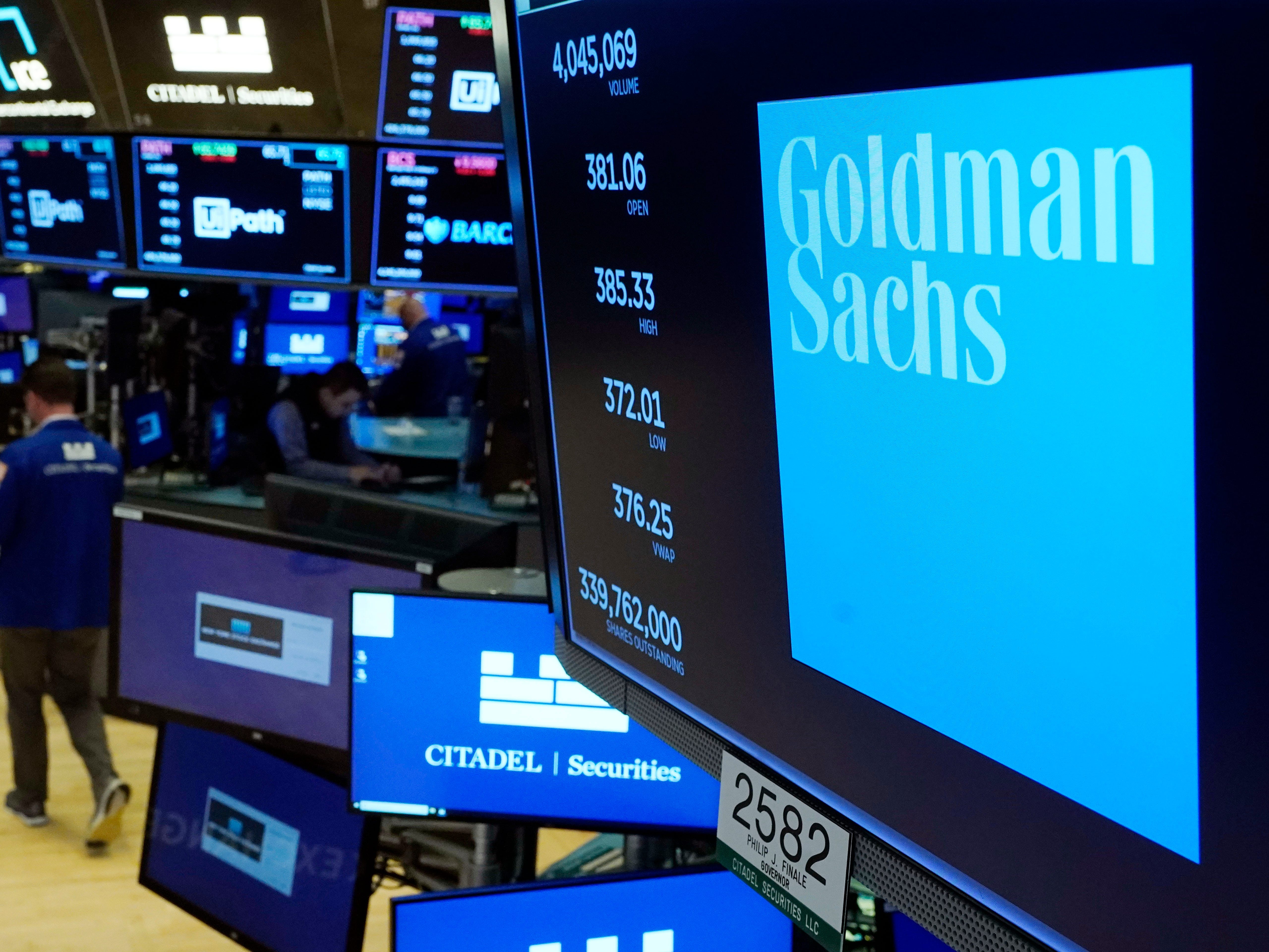 The famed investor's company spent less than $15 billion for a stake in the bank worth over $45 billion today. 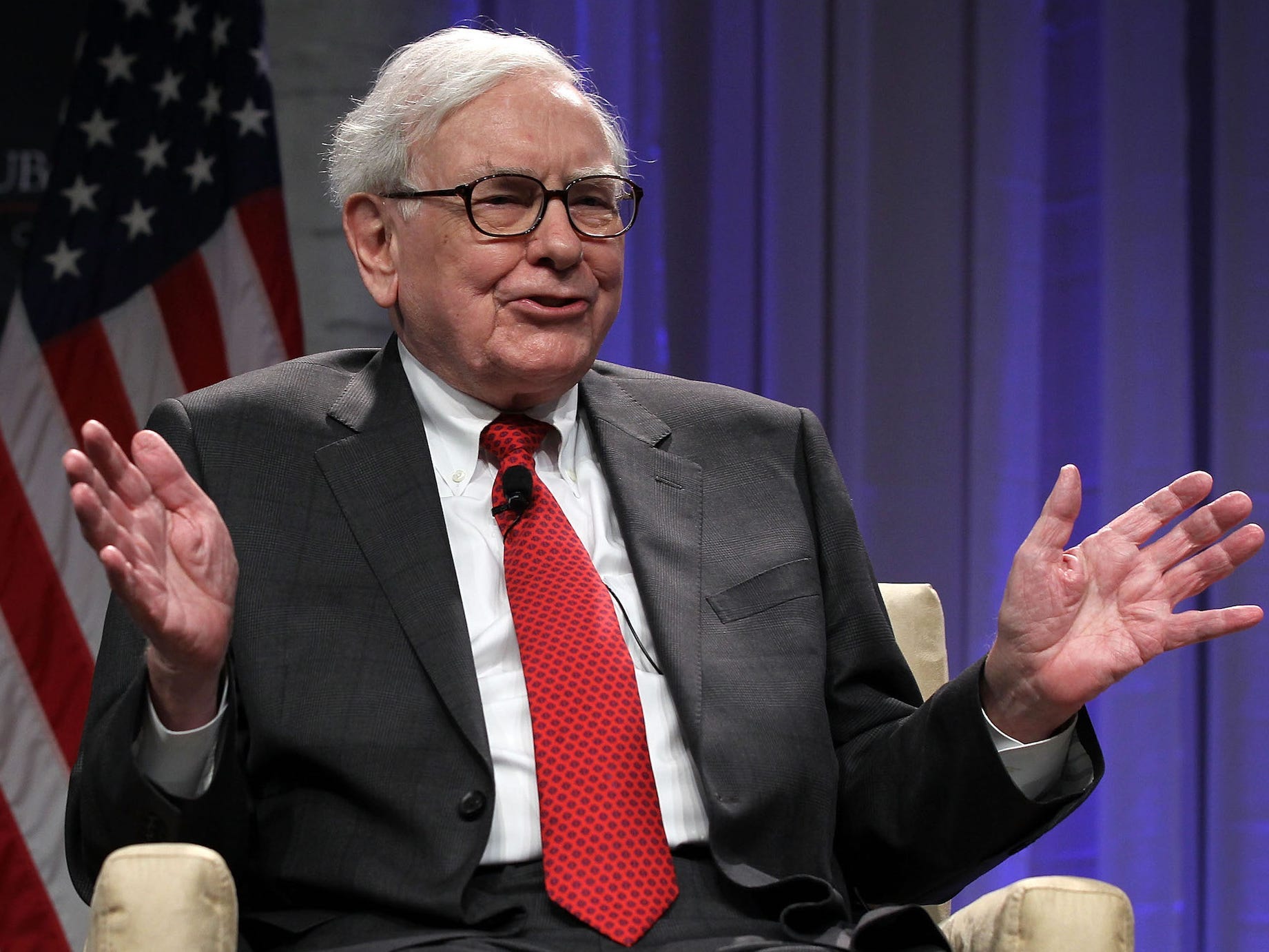 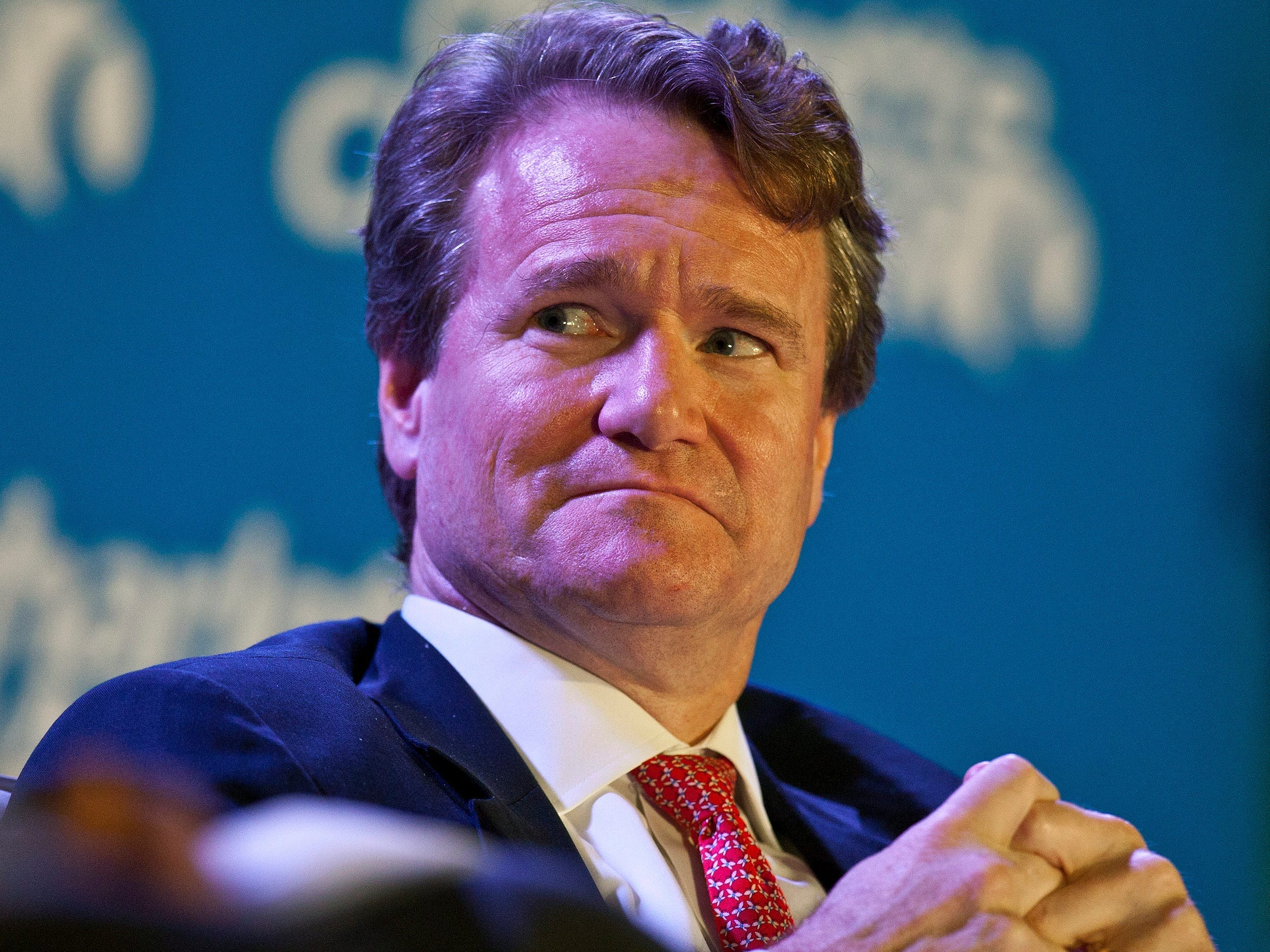 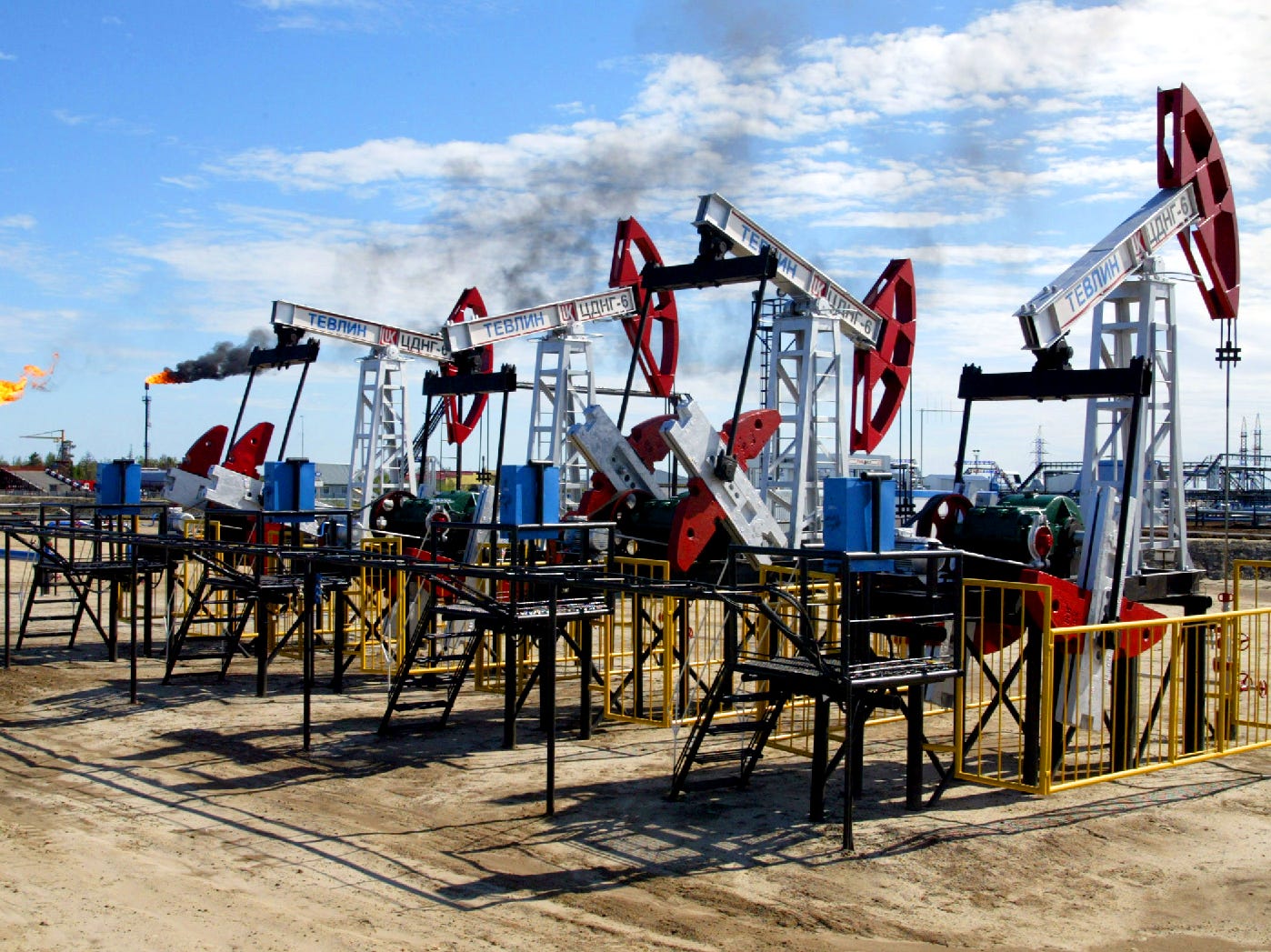 The transformative potential of crypto and blockchain is ‘difficult to overstate,’ Bank of America says in its debut report on the sector

Bank of America launched coverage of digital assets to make sense of a rapidly growing asset class that has now ballooned to $2.1 trillion. 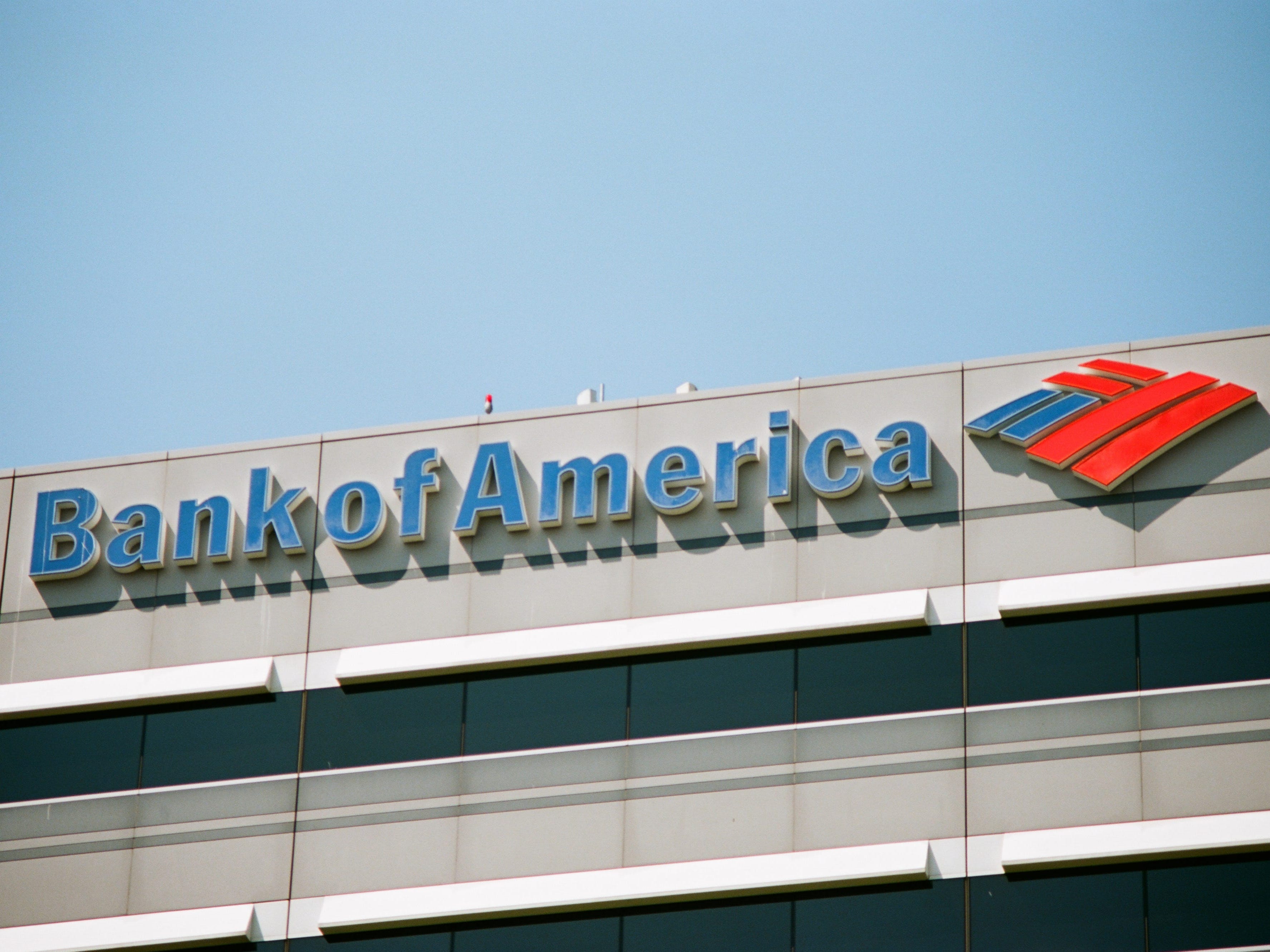 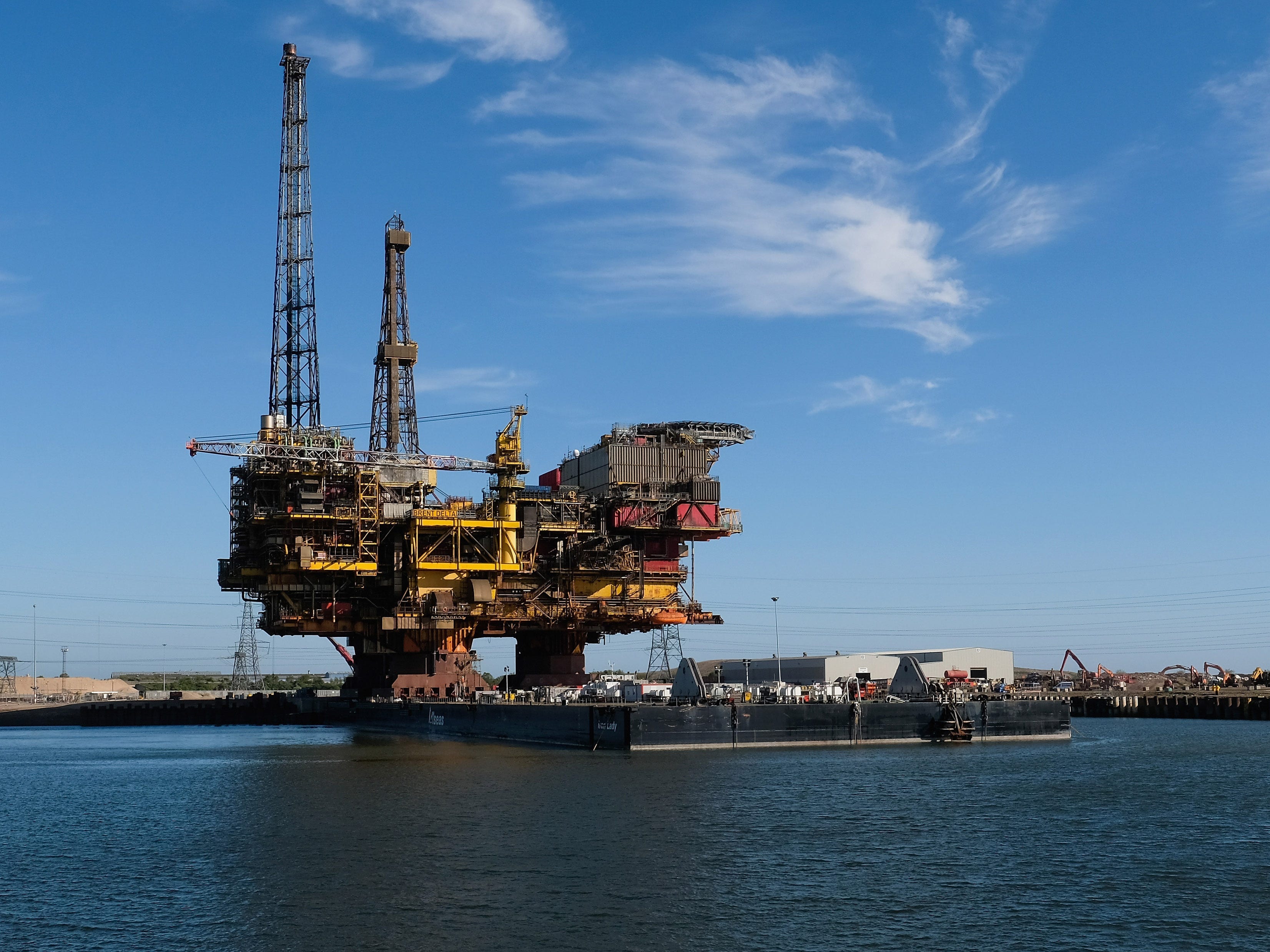 Bank of America’s online banking system went down Friday, locking thousands of customers out of their accounts

Bank of America's online banking was inaccessible to many users Friday morning, but issues appeared to subside by midday. 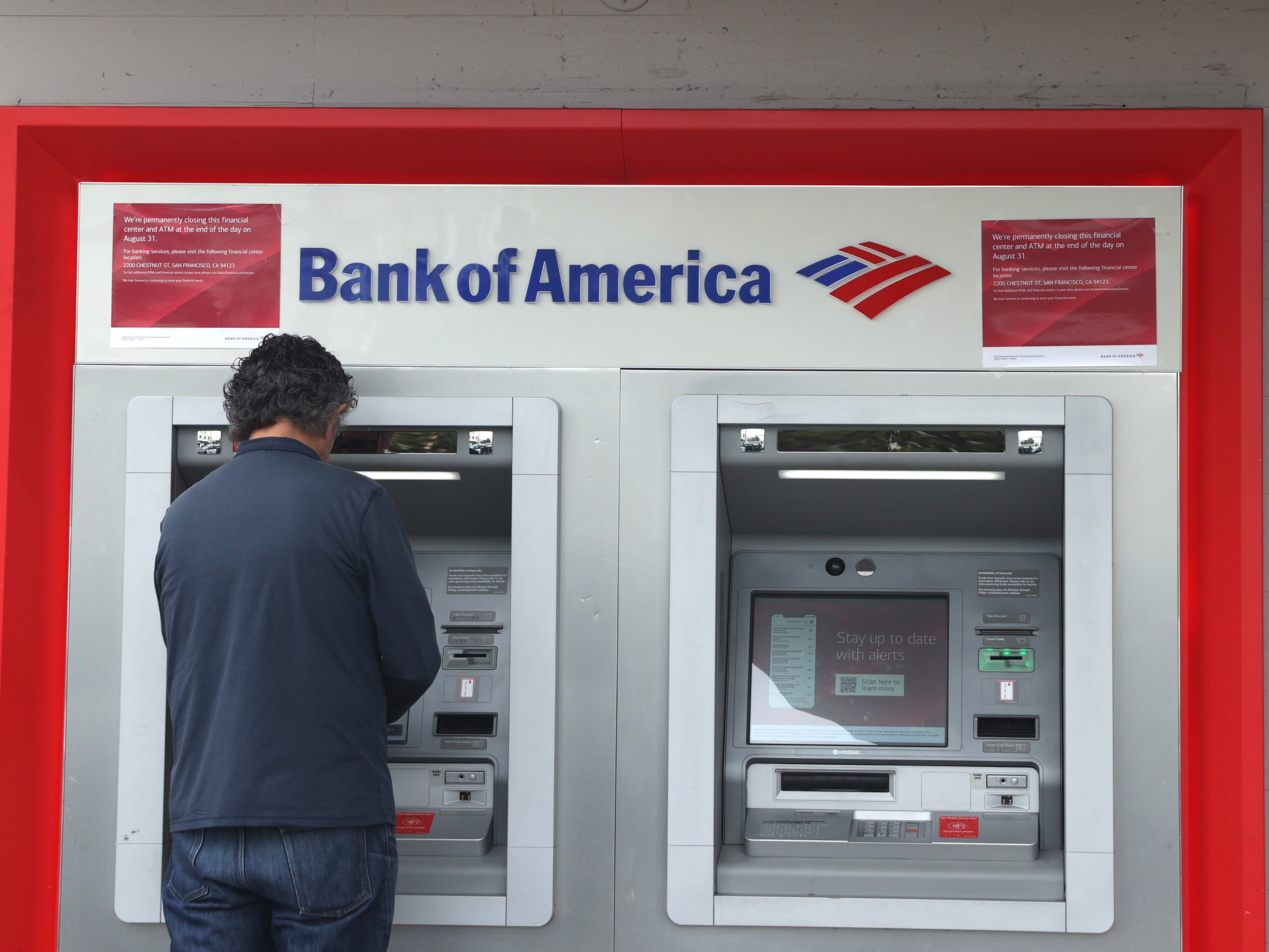 BANK OF AMERICA: Buy these 34 high-returning but lesser-known stocks because economic trends show they’re the best bet for outperformance

Bank of America says small companies with steady earnings and low debt have consistency beaten the market in these kinds of economic conditions.

Base pay for first-year investment banking analysts is now at least $100,000. First-year associates can get paid as much as $200,000, with Lazard leading the pack. 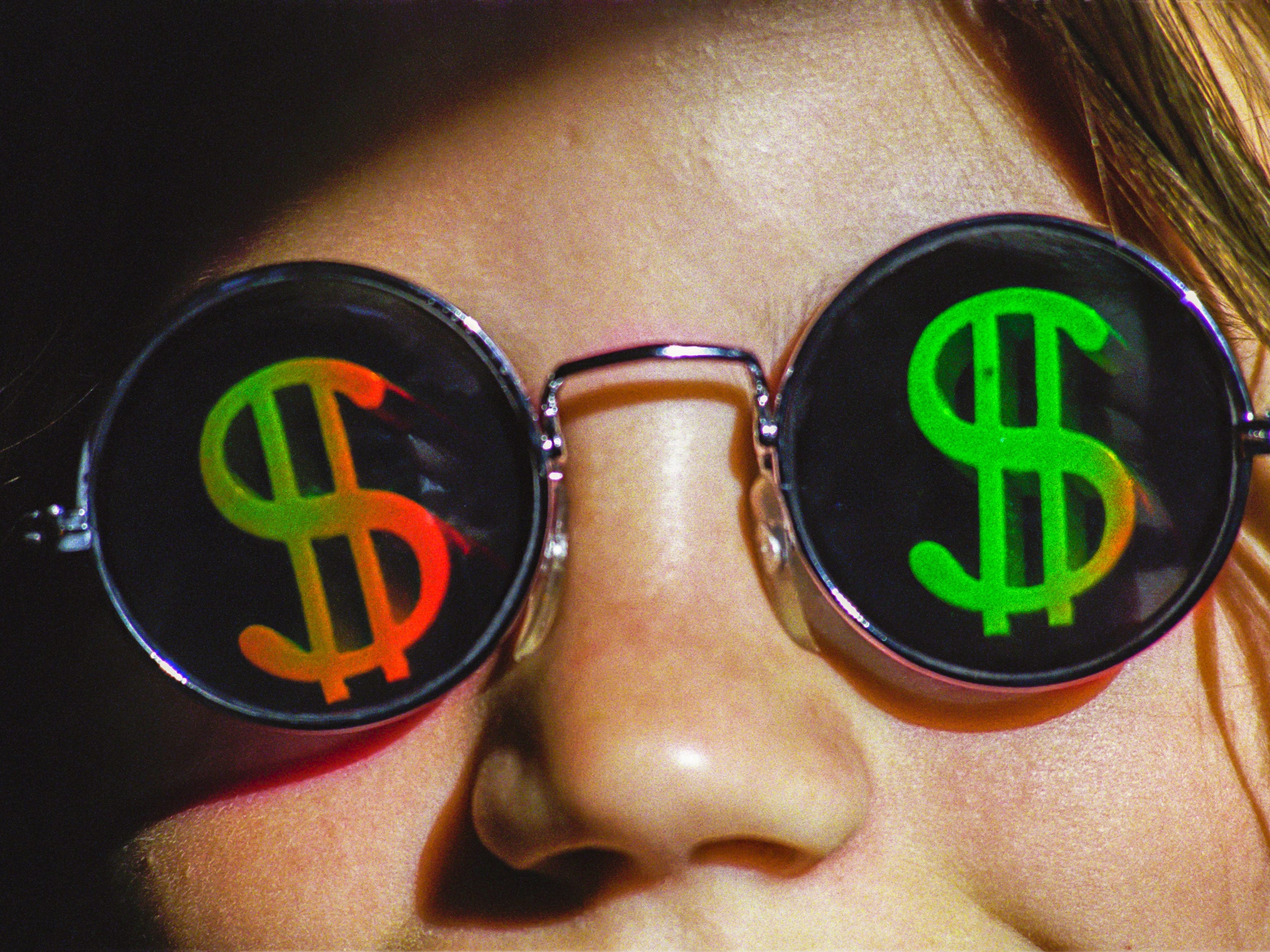 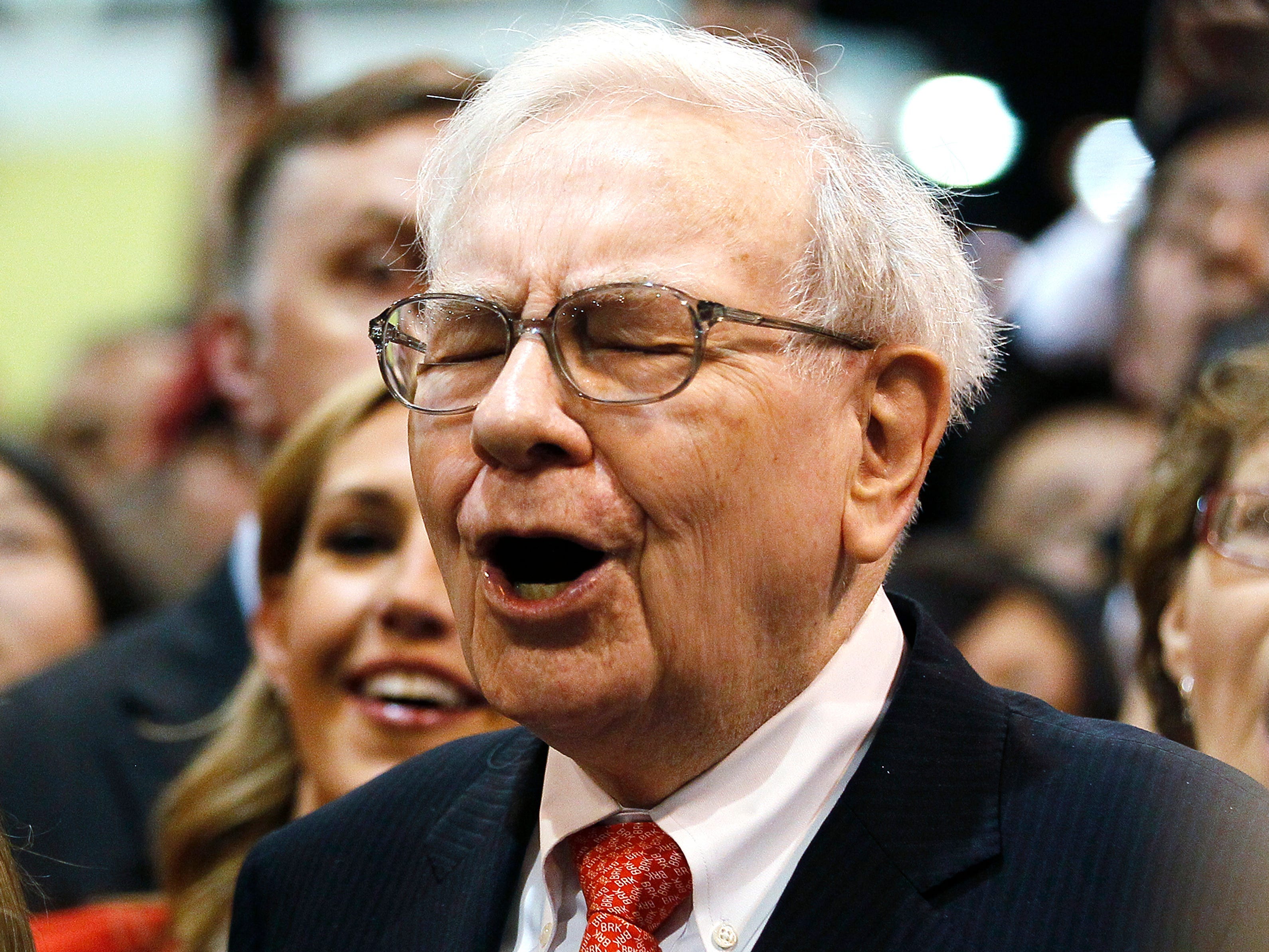 Lucid is the next Tesla, BofA says, dubbing it one of the most legitimate electric car startups

BofA said Lucid could pose a threat to other startups like Tesla and Rivian, as well as more established automaker's EV brands like Ford and GM. 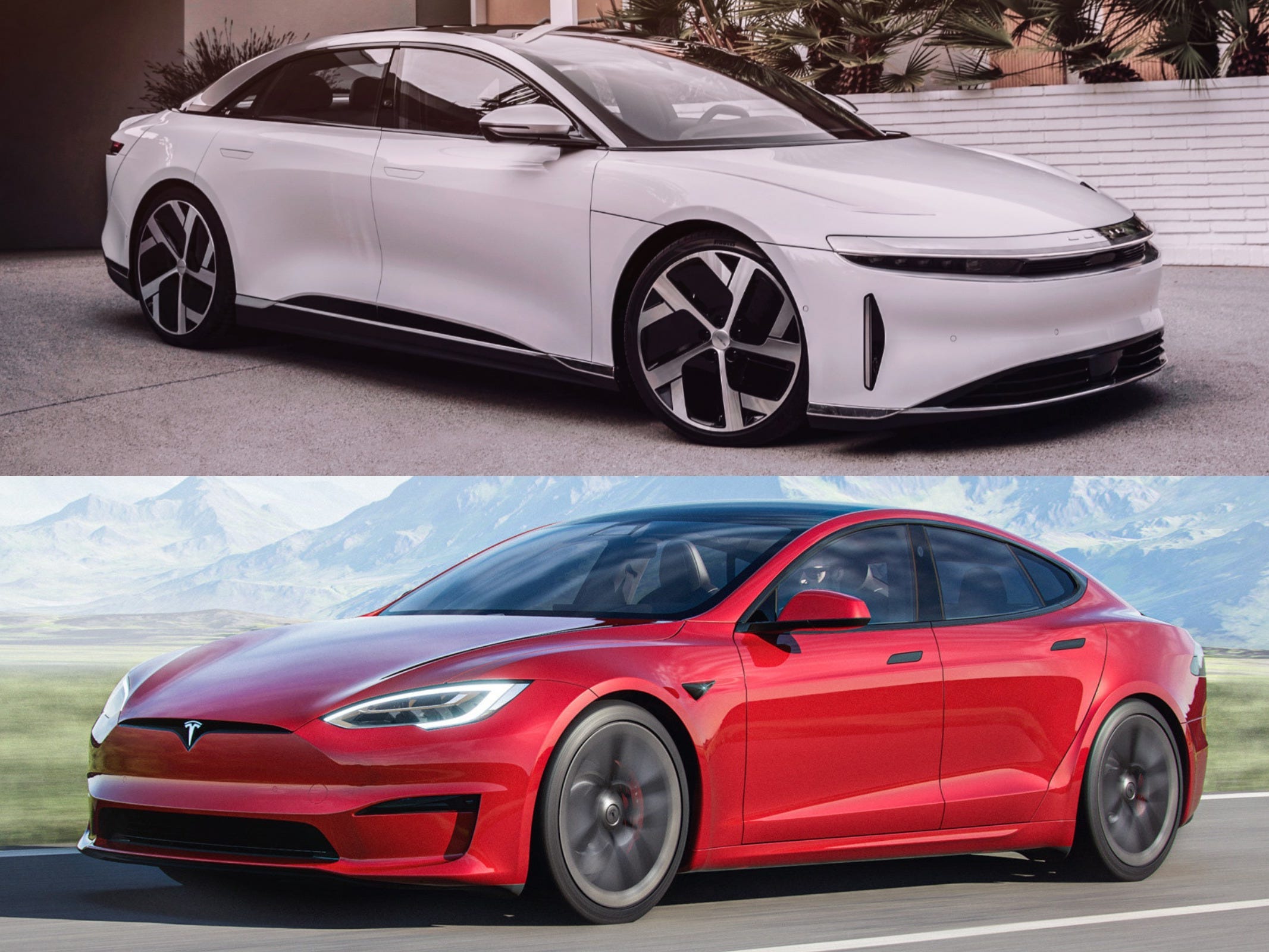 Bank of America has split its tech and ops division following the promotion of top tech executive Cathy Bessant. These are eight key leaders to know. 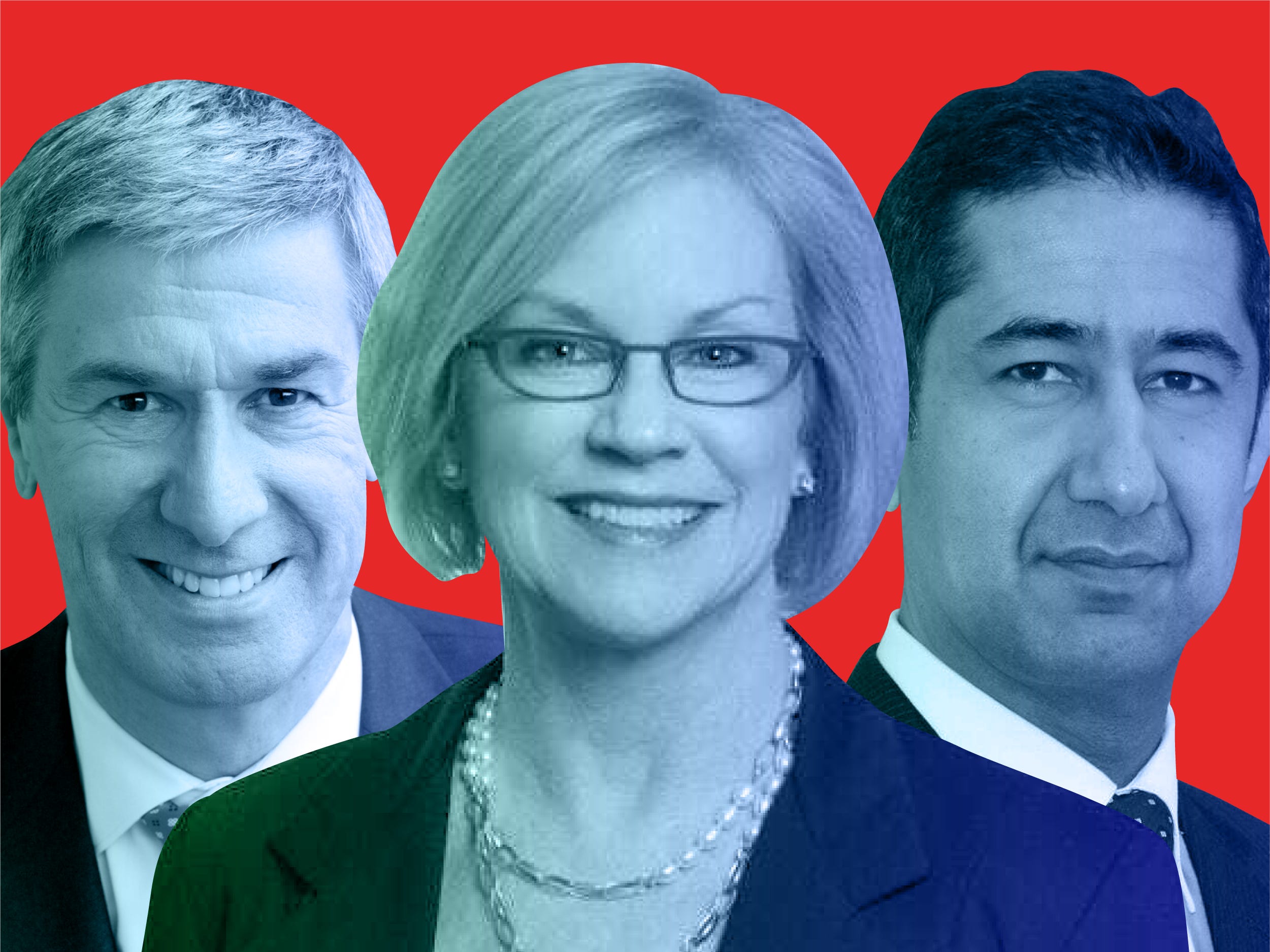 The S&P 500 will decline 6% through the end of this year as upside has run out and risks are growing, Bank of America says 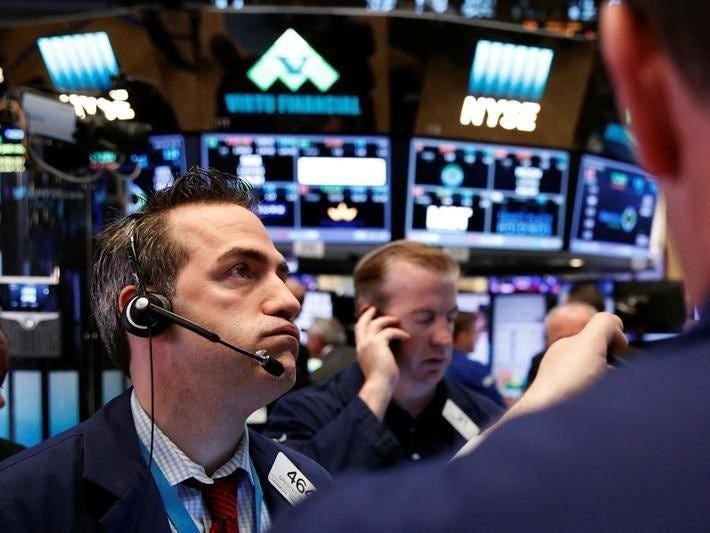 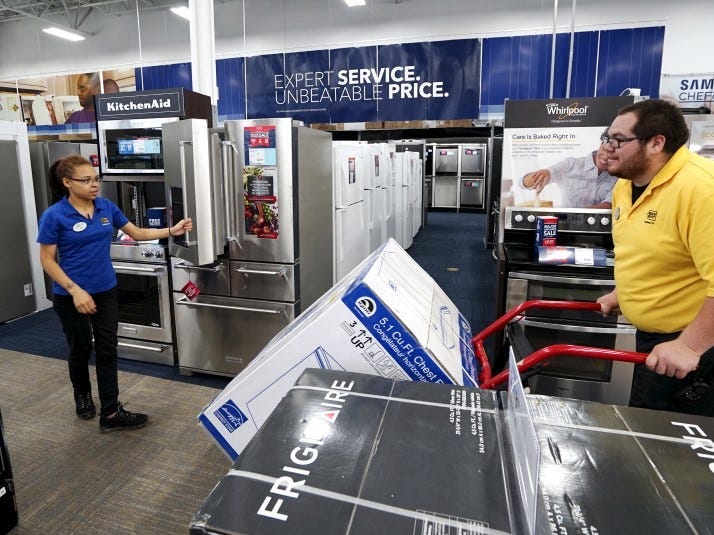