Dubbed "Sprinklegate," Get Baked bakery says it's going on "sprinkle strike" after using sprinkles that are banned in the UK due to their ingredients. 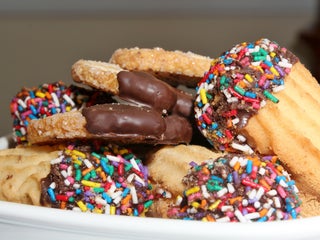 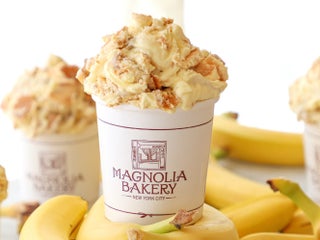 After a Texas bakery said it lost business over Pride Month cookies, fans showed up and bought all the shop’s desserts 2 days in a row

Confections, a Texas bakery, said on Facebook that it got a hateful message about its rainbow Pride cookies and had an order of 60 desserts canceled. 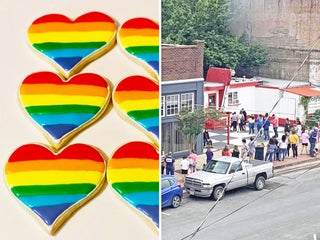 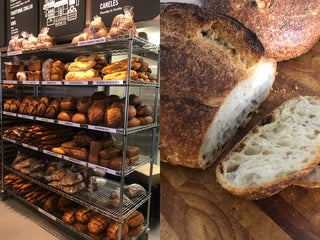 ‘Pizza babka’ may sound sacrilegious to some, but it’s just the latest incarnation of the ever-evolving Jewish treat 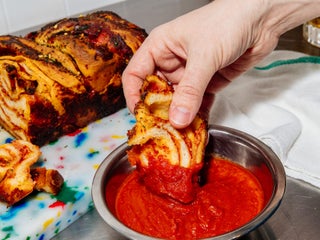 You can take a free virtual baking class hosted by Dominique Ansel, the pastry chef who invented the famous Cronut

Dominique Ansel is the pastry chef behind the Cronut, a cross between a doughnut and a croissant that is considered one of the most famous New York City desserts. Ansel, who owns Dominique Ansel Bakery in New York City’s SoHo neighbourhood, is hosting a free, live-streamed baking class and question-and-answer […] 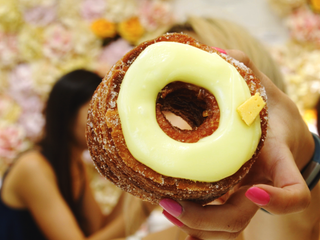 A baker creates incredible optical illusion cakes, from a White Claw can to a Doritos bag

A New Jersey baker creates incredible optical illusion cakes, from a White Claw can to a carton of eggs. Luke Vincentini, 23, began baking when he was a child and fell in love with it. After a stint at the famous Carlo’s Bakery, he’s now churning out viral, hyperrealistic cakes […] Baked by Melissa is introducing a new line of vegan cupcakes, and you can’t taste the difference

Baked by Melissa, the bakery made famous for its signature miniature confections, is introducing a new line of vegan cupcakes. The vegan cupcakes come in six new flavours, including Vegan Chocolate Chip, Cookie Dough, Strawberry, Peanut Butter, Triple Chocolate Chip, and SuperFood. Melissa Ben-Ishay, the creator and president of Baked […] What bakeries looks like in 15 places around the world

Pastries look different depending on where you are in the world. From pan dulces to kanelbullar to cornetti – there are different favourite pastries in different countries. Different countries also have different traditions involving their classic pastries. Visit INSIDER’s homepage for more stories. Places across the globe each have their […] Inside the factory that makes NYC’s most legendary bread

Orwashers has been making NYC’s most legendary bread since 1916. Today there are two brick-and-mortar locations plus a giant production facility in the Bronx that supplies restaurants and markets throughout the area. We visited the factory for a behind-the-scenes tour. Following is a transcript of this video: Narrator: Orwashers bakery […]

Orwashers has been making NYC’s most legendary bread since 1916. Today there are two brick-and-mortar locations plus a giant production facility in the Bronx that supplies restaurants and markets throughout the area. We visited the factory for a behind-the-scenes tour and learned how to make legendary bread alongside owner Keith […]

With the assistance of Yelp, we found the best chocolate chip cookie in every state. The following bakeries, restaurants, delis, and cafes had the most frequent mention of “chocolate chip cookie” in their reviews. Yelp then ranked those selections based on the ratings of those reviews, review recency, and total […]

Inside the most reviewed eatery in the world, a Portuguese bakery where the most popular dish costs less than £1

Pastéis de Belém in Lisbon is the most reviewed eatery in the world, garnering 10,000 reviews on TripAdvisor in 2017 alone. It’s famous for its Pastéis de Belém cream cakes. The “secret recipe” has not changed since the bakery opened in 1837. A bakery in Lisbon, Portugal has been named […] It's National Cereal Day, and how Americans... Christina Tosi is famous for the imaginative...

This cupcake shop wants you to eat dessert for breakfast