Facebook pushes back advertising meetings after Oversight Board ruling

Insider's top advertising and media stories for May 6. 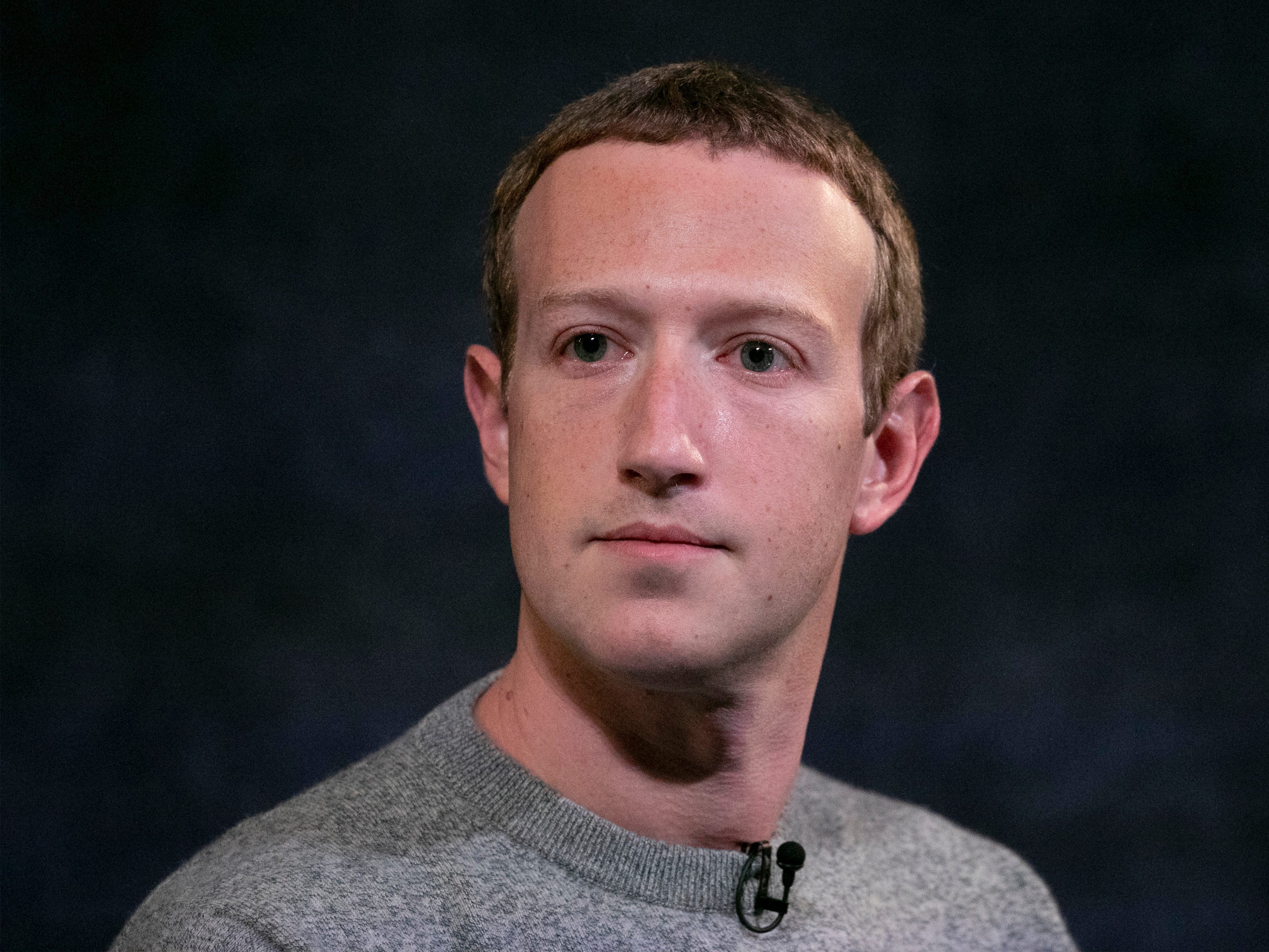 Various financial firms are also rumoured to be considering a bid for Toshiba aside from Bain Capital. Rival CVC Capital's offer was brushed off this week. 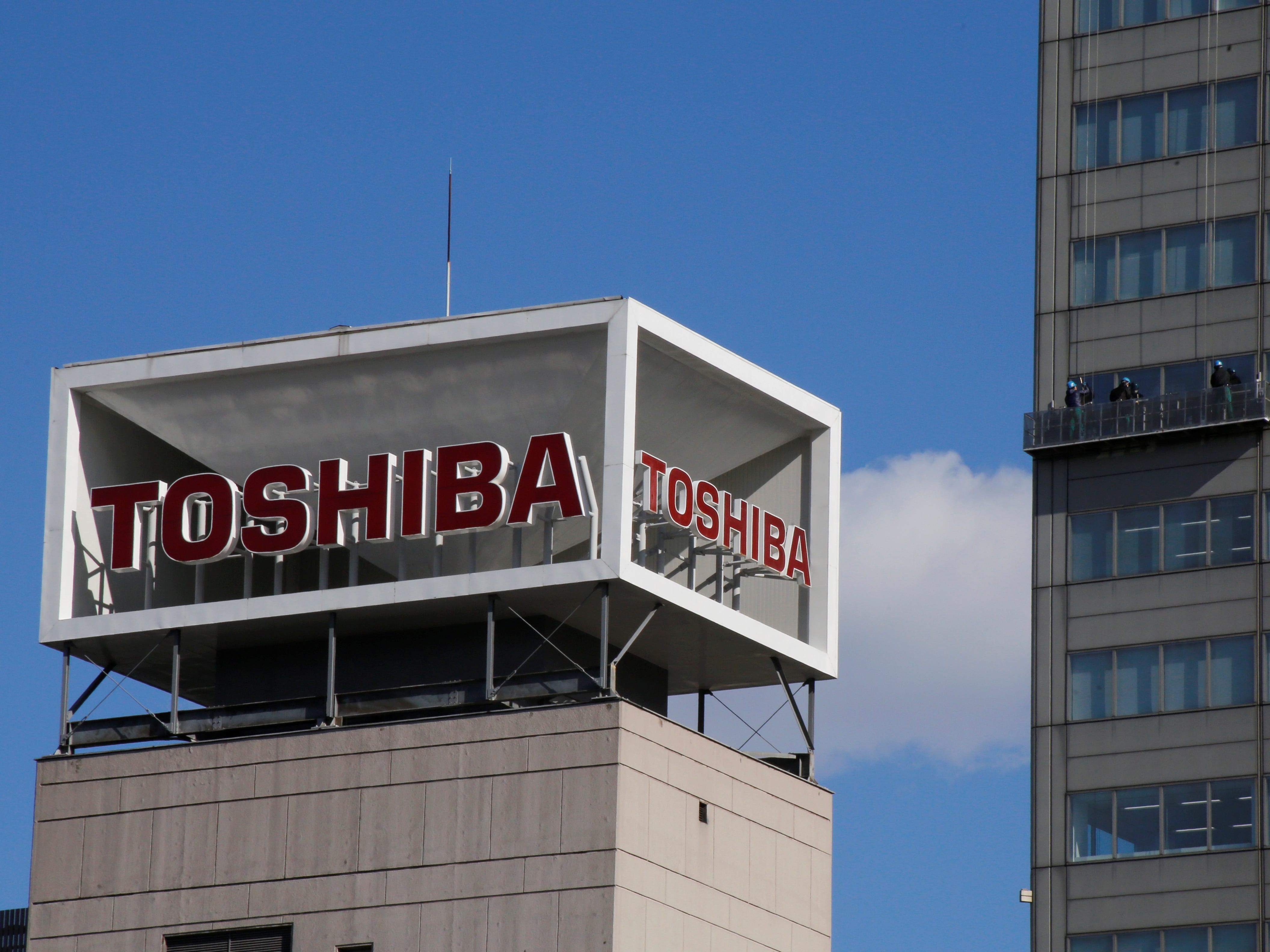 Jayne Hrdlicka has officially become the new CEO of Virgin Australia. Here’s who she is – and why the unions didn’t want to work with her.

Jayne Hrdlicka has become Virgin Australia’s new CEO, as the airline finally emerges from administration under new owner Bain Capital. She replaces Paul Scurrah after reported disputes between him and Bain over the airlines future direction. Hrdlicka previously served as CEO of Jetstar and A2 Milk, and remains the chair […]

Virgin Australia has revealed its plans under its new CEO, including hybrid check-in and a rebooted business class. Here’s what’s in store for the airline.

Virgin Australia’s sale to US private investment company Bain Capital is officially complete. It comes after the airline went into voluntary administration amid the coronavirus pandemic, appointing Deloitte as administrators. Virgin Australia has also appointed a new CEO, former Jetstar boss Jayne Hrdlicka, and outlined its new direction under her […]

Virgin Australia CEO Paul Scurrah has resigned. Some fear he’s just the first of many Virgin workers about to lose their job.

Virgin Australia CEO Paul Scurrah has left the airline just weeks after receiving the blessing of new owner Bain Capital. He will be replaced by former Jetstar boss Jayne Hrdlicka. It comes after much speculation following a falling out between Scurrah and Bain over Virgin’s new direction. Visit Business Insider […]

The Transport Union has suspended negotiations with Virgin Australia, amid speculation CEO Paul Scurrah will step down

Speculation is growing that Paul Scurrah may not remain as CEO of Virgin Australia. The Transport Workers Union (TWU) confirmed that it had suspended negotiations with the airline until clarity was provided. It comes just one months after Bain Capital brought the airline out of administration with a plan to […]

Creditors, owed $6.8 billion by Virgin Australia, have agreed to a deal which will see Virgin Australia 2.0 take to the skies. They approved the deal by US Bain Capital to relaunch Virgin as a budget airline, agreeing to receive cents on the dollar in doing so. Had they rejected […]

Virgin Australia is slashing 3,000 jobs and axing budget airline Tigerair. Here’s what else it has planned under new owner Bain Capital.

Virgin Australia has revealed its plans after its was bought out of administration by Bain Capital. Its new changes include simplifying its fleet and slashing 3,000 jobs. The airline plans to bring back up to 8,000 jobs in the future when the travel industry recovers. Visit Business Insider Australia’s homepage […]

Virgin Australia’s shareholders – which include five significant foreign airline groups – have been warned they will receive nothing from the sale of the airline to US private equity group Bain Capital. Administrators from Deloitte delivered the stark warning to the ASX on Tuesday – one day before Bain Capital […]

Queensland is rejoicing after the confirmation Virgin Australia’s headquarters would remain in the state. When the airline went into voluntary administration in April, both New South Wales and Victoria expressed their interest in being the airline’s new home. However, after Virgin accepted a purchase bid from private equity firm Bain […]

DONE DEAL: Bain Capital confirms it has agreed to buy Virgin Australia, promising to ‘protect as many jobs as possible’

Virgin Australia has confirmed it has accepted Bain Capital’s offer to buy the airline. In a statement on Friday, Virgin CEO Paul Scurrah said Bain’s bid offered “the best possible future” for the carrier. Bain has promised to retain as many employees as possible. Visit Business Insider Australia’s homepage for […]

Only one contender remains in the fight to buy Virgin Australia, after Cyrus Capital Partners bows out

Bain Capital has emerged as the presumptive preferred buyer of Virgin Australia after its last competitor Cyrus Capital Partners pulled out of the race. In a statement, Cyrus accused administrators of locking it out of negotiations, saying Deloitte had “not returned calls, emails, or meaningfully engaged with Cyrus to progress […]

Virgin Australia’s administrators have one week left to pick its saviour. Meet the final two bidders and their plans for Virgin 2.0.

There are two remaining bidders vying to drive Virgin Australia rescue bid. Bain Capital and Cyrus Capital Partners have each made their final, binding offer to the airline’s administrators, who now have one week to choose one. The offer will then need to be approved by the airline’s creditors, many […]

Serial entrepreneur Blake Mycoskie started Toms in 2006 after visiting Argentina and seeing the impact a pair of shoes could have on a child’s life. Toms grew quickly, thanks to publicity from celebrities and social media. By 2013, Toms was reportedly making $US250 million in sales a year, and in […] 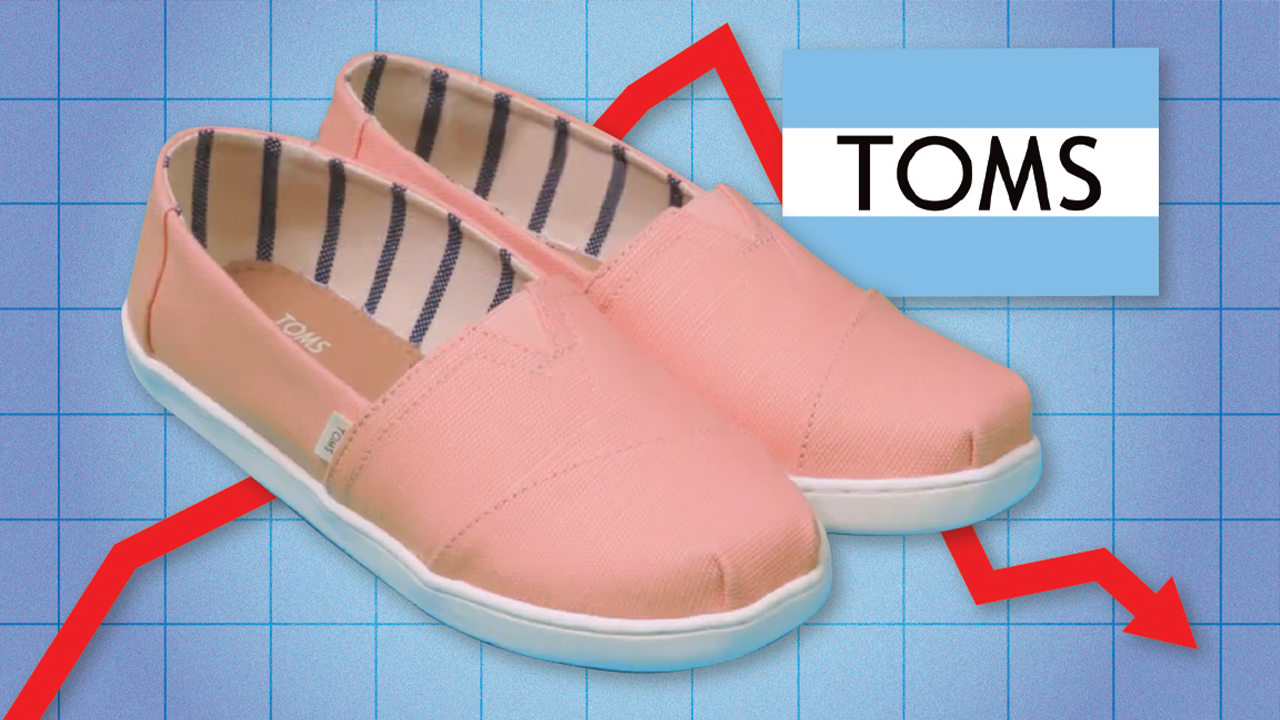 Private-equity tricks mask mounting debt: ‘I’m 5 feet 8 inches, but I change the scale and make myself 6 feet 2 inches on a pro forma basis’

Jonathan Lavine, a co-managing partner at Bain Capital, warned in an interview with the Financial Times that massive debt piles in the private-equity industry were raising the risk of a crash. Lavine said that parts of the private-equity space were being “increasingly aggressive” in their calculations. Higher prices for deals […] Sir Richard Branson’s new adults-only cruise line, Virgin Voyages, is officially open for business, with tickets for its maiden voyage in April 2020 available for purchase. Virgin Voyages is a joint venture between Branson’s Virgin Group and Bain Capital. According to Branson, Virgin Voyages will do away with buffets, tips, […] Domino’s Pizza has agreed to pay $42 million to Bain Capital to gain 100% control of its Japan fast food business. The company says it now has a binding agreement after receiving a put option exercise notice from Bain Capital in May this year. The purchase price for the 25% […]

Shares in Domino’s fell 5% after Bain Capital exercised a put option, forcing the fast food group to buy the investment firm’s 25% in Japan operations. At the close, they were down 3.8% to $59.19. How much Domino’s has to pay Bain hasn’t yet been calculated. However, Domino’s says the […]

Shares in ALS Ltd went on a tear after the chemical testing and analysis company rejected a $2.67 billion takeover offer from private equity groups Bain Capital and Advent International. A short time ago, the shares were up 30% to $5.34 after coming out of a trading halt. The board […]