The bulk grocery-store chain Costco sells a range of affordable breakfasts. You can pick up bagels, muffins, and danishes made fresh at Costco’s bakery. Breakfast staples like Bisquick pancake mix and Jimmy Dean sausages are also available. Visit Insider’s homepage for more stories. Costco offers a wide variety of breakfast […] 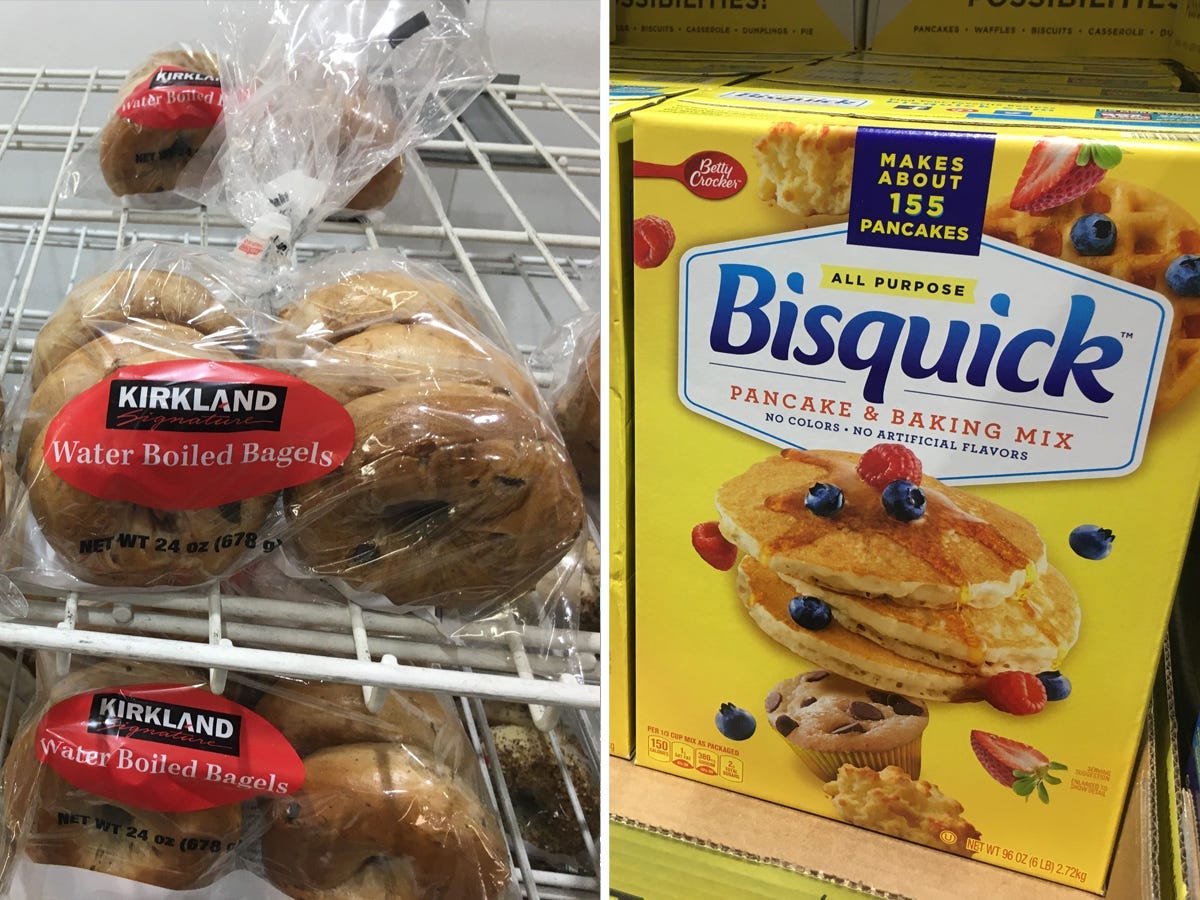 I tried every bagel from Einstein Bros. Bagels, and the best ones were sweet

I tried all 22 bagels from Einstein Bros. Bagels and ranked them from my least favourite to my most favourite. Based on my experience, the poppy-seed and honey whole-wheat bagels aren’t worth it. Einstein’s cinnamon-sugar and apple-cinnamon bagels were my absolute favourites. Visit Insider’s homepage for more stories. Einstein Bros. […] 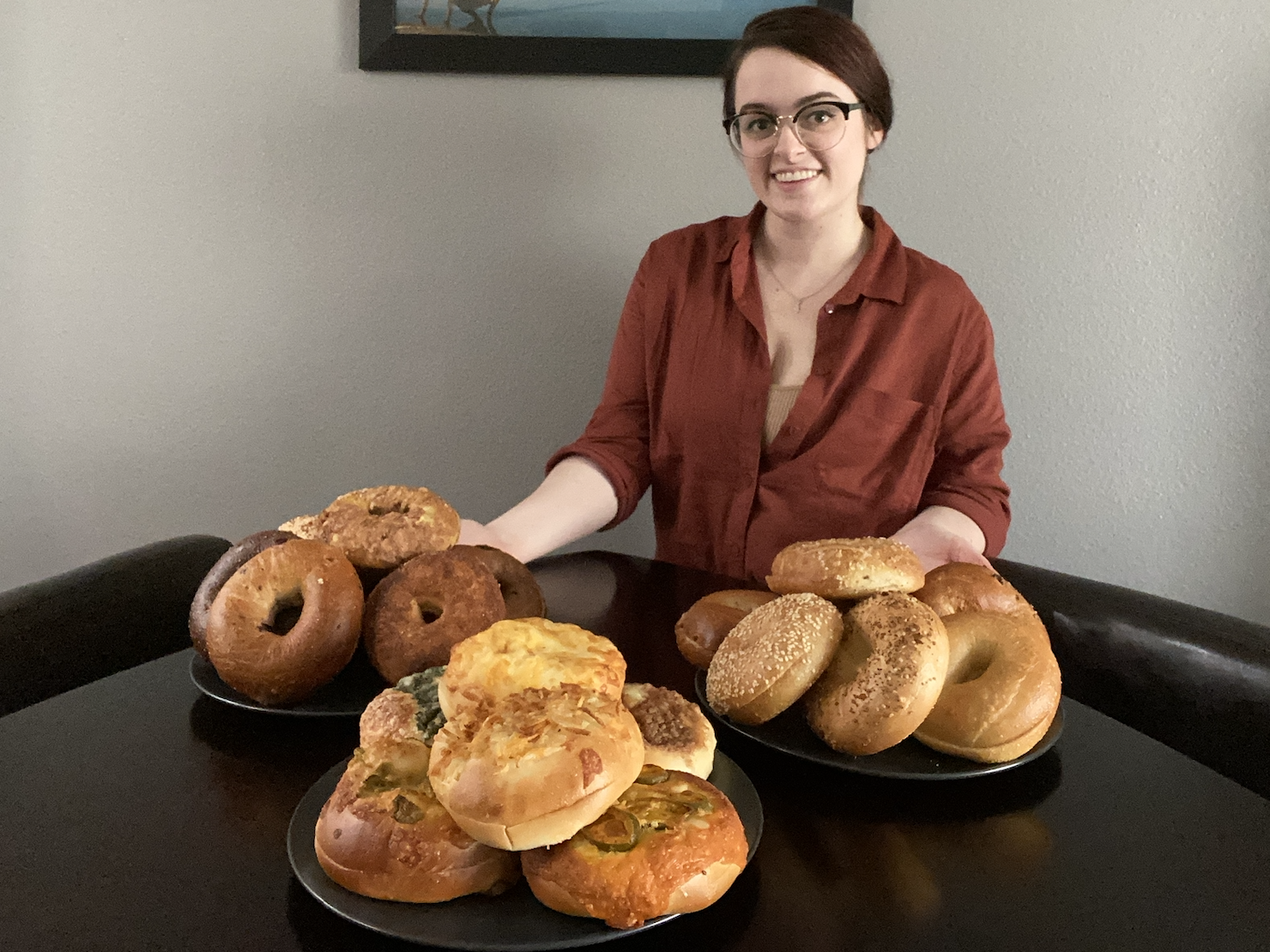 Insider spoke to chefs who said a fresh bagel should almost never be toasted because doing so can mess with its flavour and texture. If you’re planning to eat a bagel that’s not fresh, toasting can improve its taste and provide you with both a crunchy crust and a soft […] 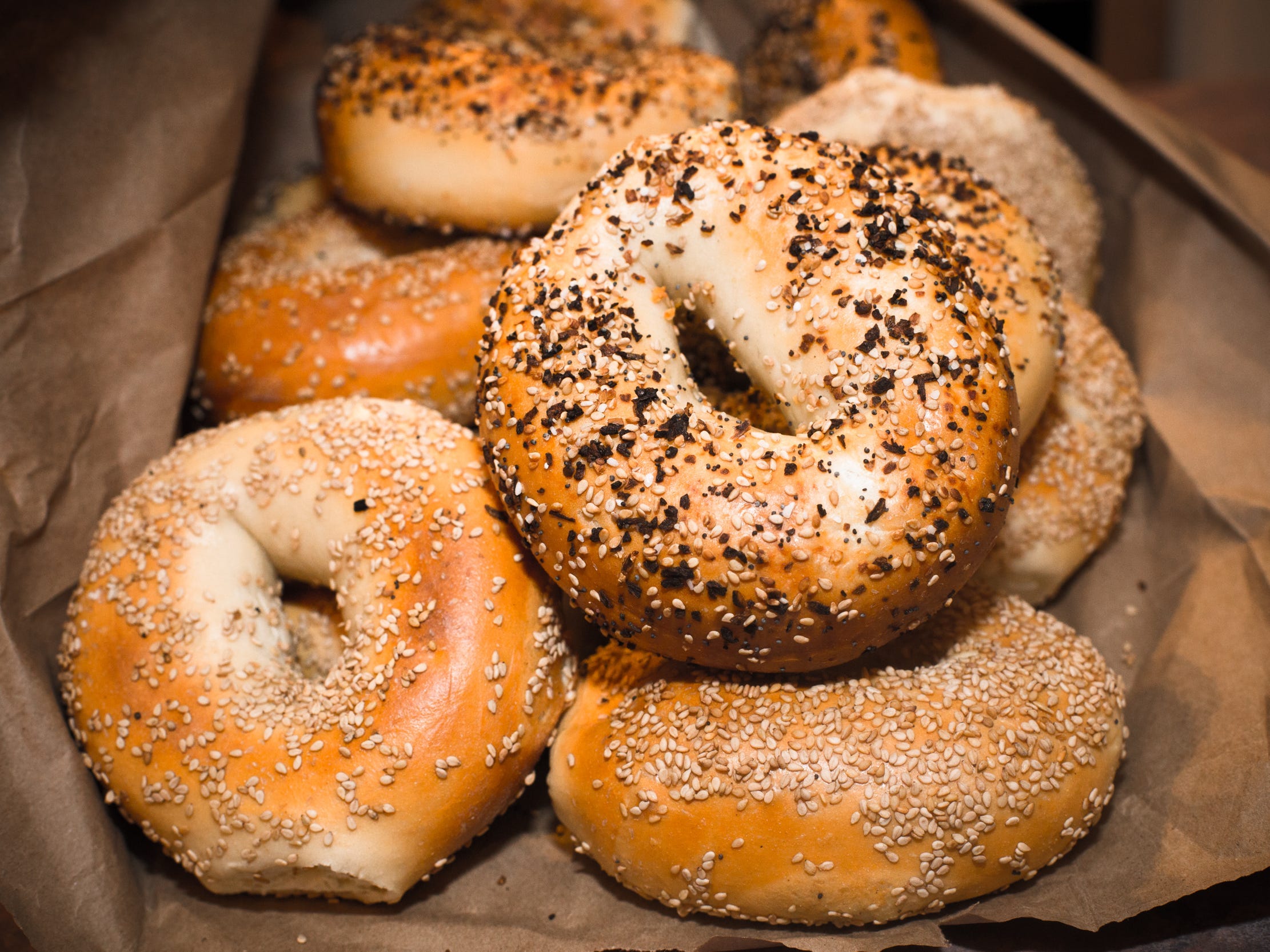 In the year 2019, it seems that one tweet can upend civilisation. On Wednesday, people became enraged over Alek Krautmann’s tweet about the “St. Louis secret” of slicing a bagel like a loaf of bread. New Yorkers – or really anyone who has had a bagel before – are sceptical. […]

We tried to find the BEST bagel and lox in NYC

New York City is known for its bagel and lox sandwiches. Siblings and bagel lovers Aly and Charlie Weisman set out to find the best bagel sandwich in NYC. Contenders include: Russ & Daughters, Ess-a-bagel, Tompkins Square Bagels, and Absolute Bagels. Following is a transcript of the video. Aly: Hey […]

Any diet that’s too high in one ingredient is unhealthy, but recent research has focused on sugar because it’s become so ubiquitous in our food. When you eat a high-carb or high-sugar meal that isn’t rounded off with protein or fibre, it can cause blood sugar levels to spike, leading […] A mathematician explains the best way to cut a bagel

We wanted to know if it was possible to use... Nick Oleksak woke from a dream one night in... This popular Turkish street food looks like a bagel The Brooklyn shop that makes rainbow bagels has been completely mobbed I tried rolling Brooklyn’s famous rainbow bagel, and it was hard!

It's not as easy as it looks. These crazy Super Bowl bagels are the ultimate game-time food

Forget dip; these bagels will be a hit at your Super Bowl party. Meet the genius behind the spectacular rainbow bagel

He created these Instagram-worthy bagels two decades ago. The internet is going crazy over this neon rainbow bagel

If there's one food New York City does right... It's the most beautiful carb you'll ever see. VIDEO: The Cronut is now passé.