Badminton: one of those sports you know about... Mary Carillo had a lot to say about the reality... [credit provider=”Getty / Michael Regan”] The Badminton World Federation has confirmed that China has recalled all of its badminton players who had been in Japan to compete in the Japan Open, AFP reports.While Li Yongbo, the Chinese teams coach, was initially reported as saying that his players were too tired […]

Expelled Badminton Player: ‘You Have Heartlessly Shattered Our Dreams’

[credit provider=” (Photo by Michael Regan/Getty Images)”] Yu Yang, one of the eight Olympian shuttlers sent home in disgrace yesterday, has decided to quit badminton, saying her dreams have been “heartlessly shattered”.Meanwhile, Chinese officials have told their Olympic team leaders and players to make a public apology for deliberately losing […] We now have video of the match that got two women’s doubles badminton teams disqualified from the Olympics (four pairs were kicked out in all). Eight Badminton Players Kicked Out Of The Olympics For Throwing Matches

[credit provider=”AP”] Eight women’s doubles badminton players from China, South Korea, and Indonesia were disqualified today after throwing matches in order to manipulate future match-ups.After the four women’s pairs had qualified for the quarterfinals of the tournament, they began intentionally losing games in order to dictate a more favourable match-up […] [credit provider=” (AP Photo/Andres Leighton)”] The Badminton World Federation (BWF) is meeting this morning to decide what steps to take against eight female players who apparently conspired to throw their matches in the women’s doubles.UPDATE: THEY’VE BEEN THROWN OUT OF THE OLYMPICS! 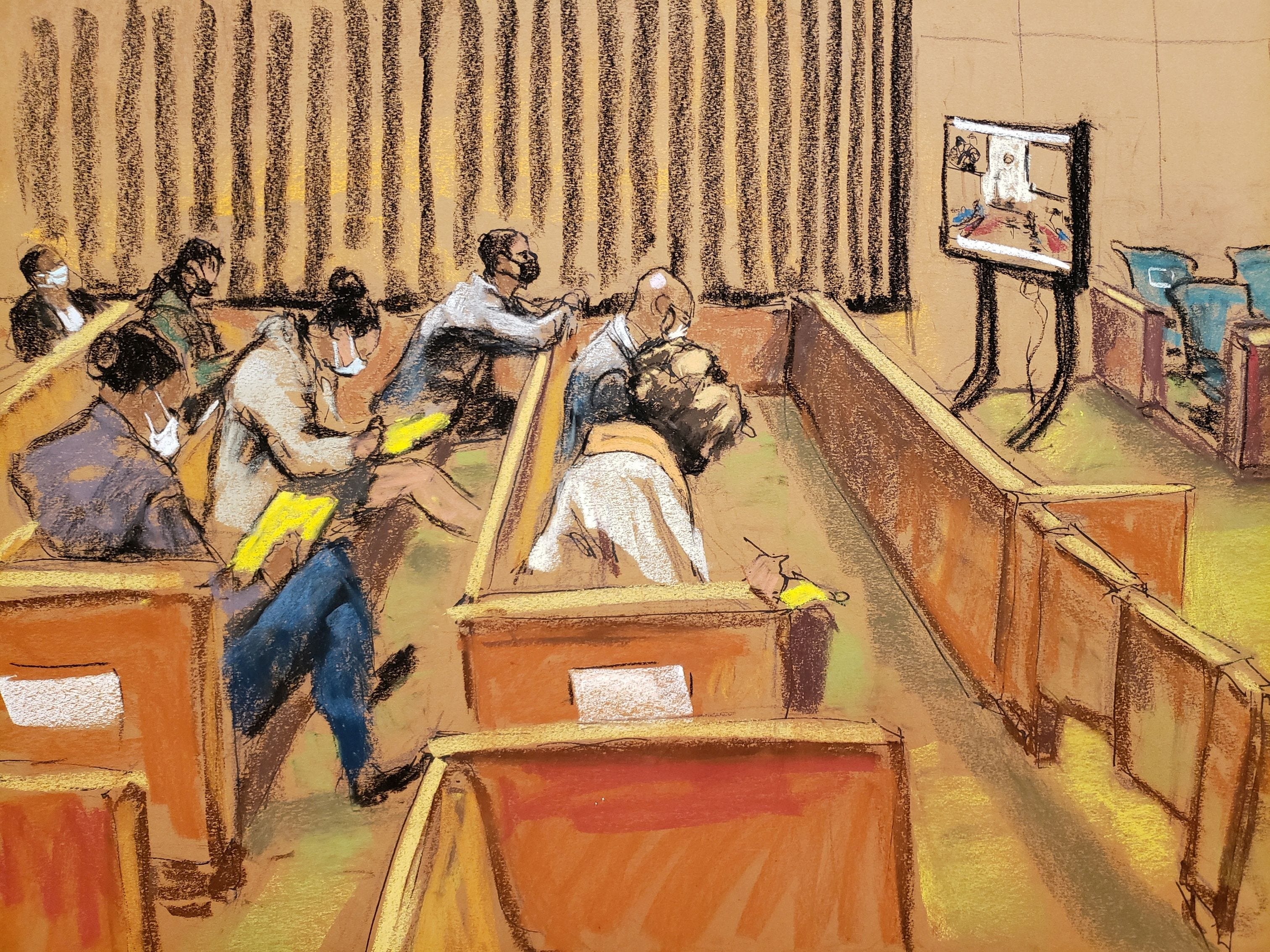