16 books that should have never been adapted into movies — sorry

Not all movie adaptations of books have been successful. “Fantastic Beasts and Where To Find Them” became a film series widely regarded as a “cash cow” that couldn’t recapture the magic of the original “Harry Potter” movies. “The Cat in the Hat” was panned by critics for its vulgar jokes […] 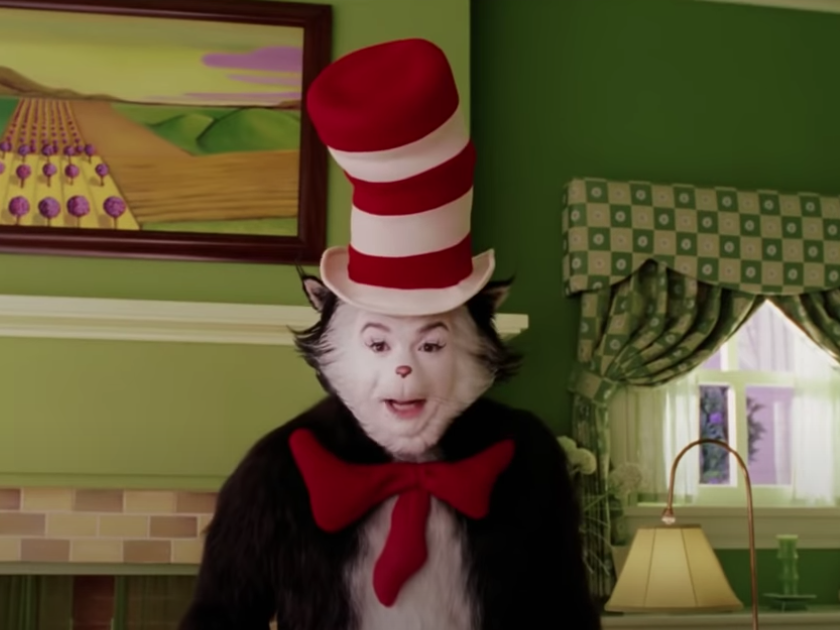 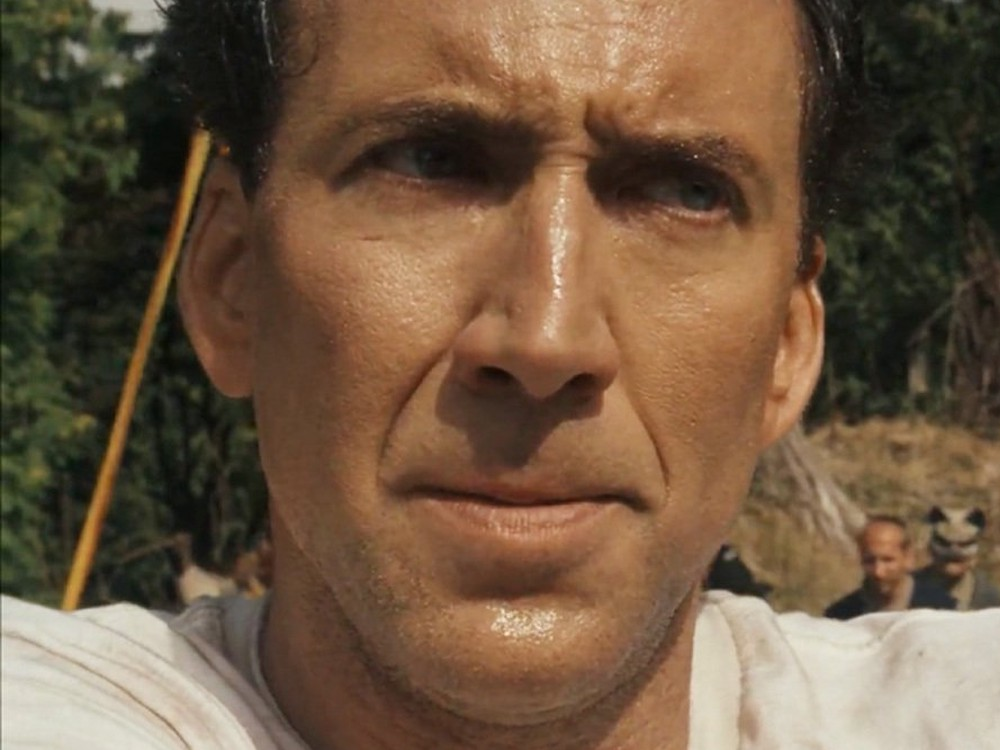 Not all movie sequels are as well received as the originals. Worse still, some sequels to movies such as “The Birds,” “A Christmas Story,” and “Mean Girls,” are barely remembered at all. Visit Insider’s homepage for more stories. When it comes to sequels, not all of them bring in the […] 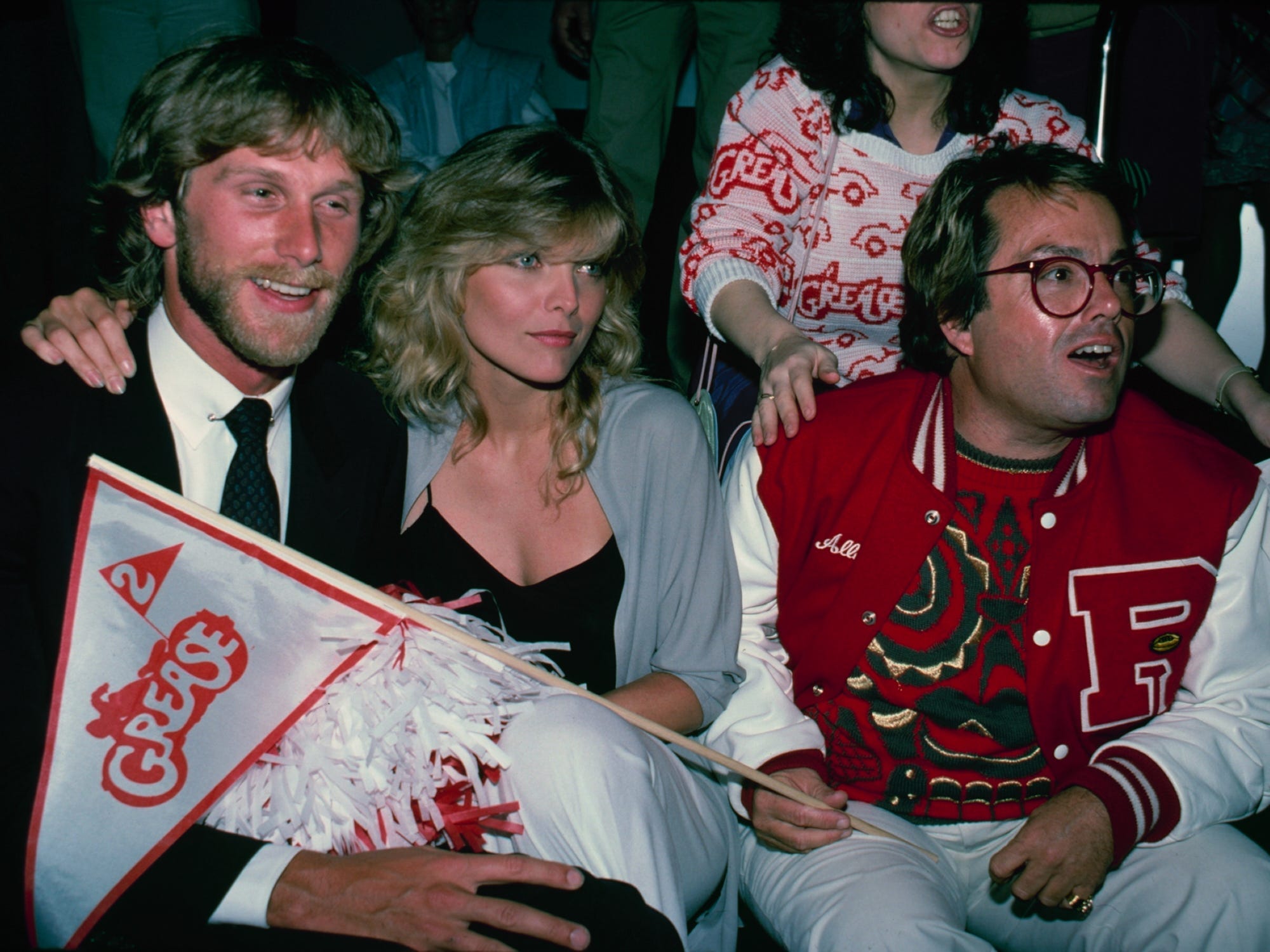 Some A-listers have starred in films that critics have unanimously hated. Each movie on this list received a 0% critics rating on Rotten Tomatoes. John Travolta starred in two of the most-hated films: “Look Who’s Talking Now!” and “Gotti.” Visit Insider’s homepage for more stories. Not all movies that A-listers […] 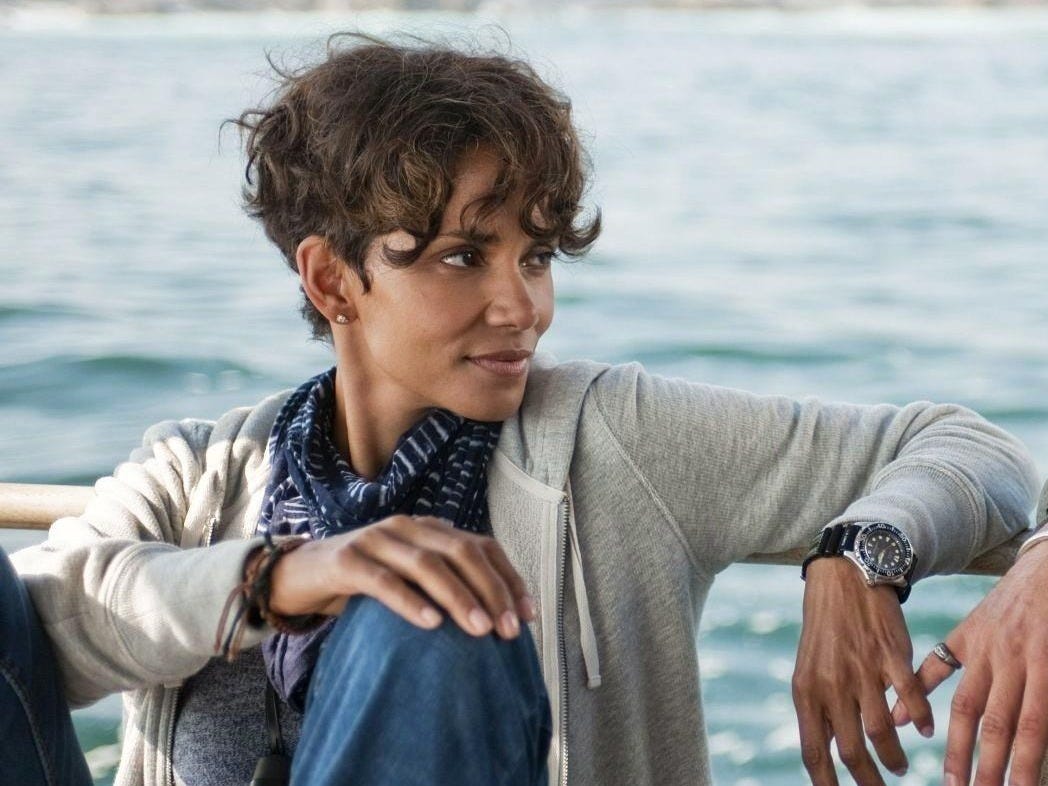 The 12 worst horror movies of all time

Horror movies can be fairly hit or miss – with many movie buffs claiming there are far more misses. Some of these lacklustre movies like “Birdemic: Shock and Terror” and “Troll 2” are so bad, they have amassed a cult following. Others, like “Death Bed: The Bed that Eats” have […]