Insider chatted with the head of Sony, Tom Rothman. Sony’s movie boss opened up about the success of “Bad Boys for Life,” which is currently the highest-grossing movie of 2020. He also explained why he had to sell “Greyhound” to Apple during the pandemic. Rothman also said that going forward […] 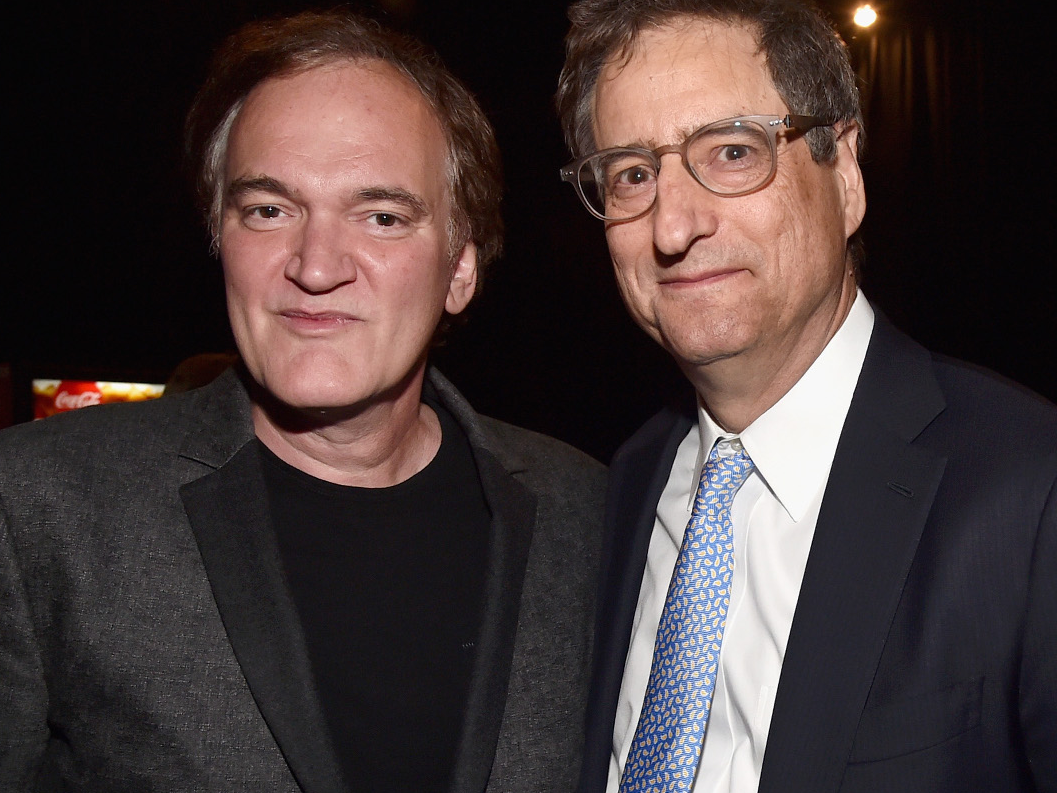 5 things to watch while self-isolating, according to the directors of ‘Bad Boys for Life’ 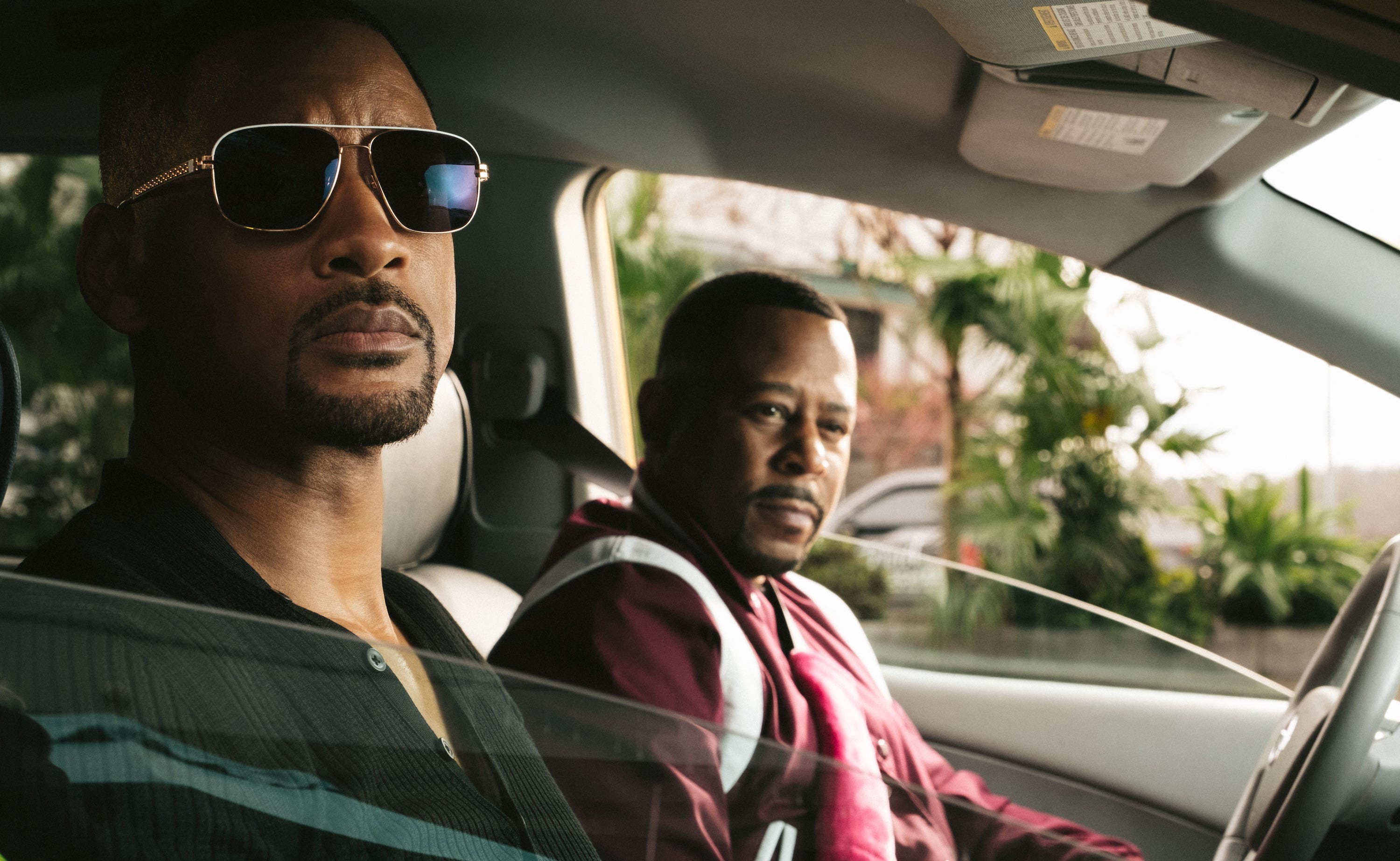 Sony’s “Bad Boys for Life” won the domestic box office for a third-straight weekend with $US17.7 million. The movie is now the highest-grossing title in the franchise. Its domestic total to date is $US148 million. Paramount’s “The Rhythm Section” has the worst opening for a wide release in 2020 so […] How ‘Bad Boys for Life’ beat the odds and became a box-office hit, invigorating a franchise for Sony

“Bad Boys for Life,” the third “Bad Boys” movie, exceeded expectations at the box office with $US73 million over the four-day holiday weekend. A fourth “Bad Boys” movie is already in the works at Sony. The movie attracted moviegoers with positive reviews, a smart January release, and the chemistry of […] ‘Bad Boys for Life’ is on pace to have the second-best opening ever during the Martin Luther King Jr. weekend with $68.1 million Adil El Arbi, who directed “Bad Boys for Life” with Bilall Fallah, spoke to Business Insider about making the duo’s first mainstream movie. Their Brussels-set second movie, “Black,” grabbed the attention of mega-producer Jerry Bruckheimer, which launched them into the running to get the third “Bad Boys” sequel. The filmmakers […]

“Bad Boys” is getting another sequel 17 years after the second film. Wednesday, Sony Pictures released a trailer for “Bad Boys For Life” starring Will Smith and Martin Lawrence re-teaming as detectives Mike Lowrey and Marcus Burnett. The official trailer shows the two on one last mission as they’re driving […]