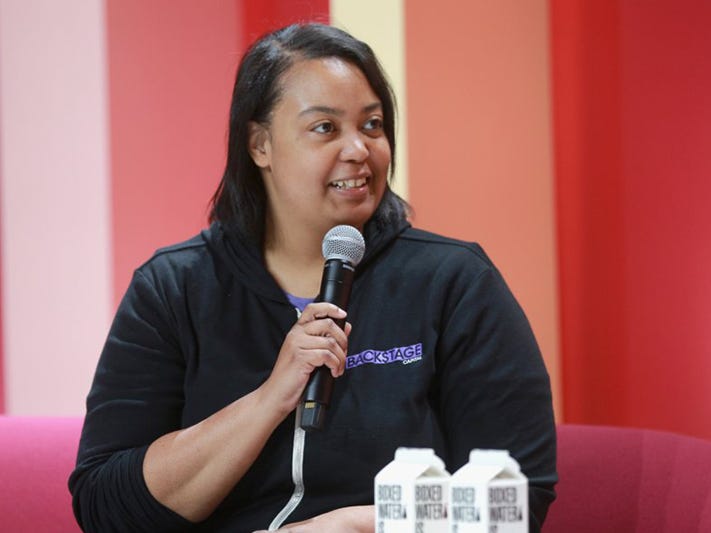 Arlan Hamilton is the founder and managing partner of Backstage Capital, a boutique venture capital fund that invests in underrepresented founders. We asked Hamilton what she looks for in the entrepreneurs she invests in. She said it’s important to take constructive criticism and to stay authentic. Visit Business Insider’s homepage […] Arlan Hamilton founded venture capital fund Backstage Capital in 2015. Since then, the company has invested over $US5 million in 100 companies. Backstage Capital looks for startups lead by those who are underrepresented in tech – women, LGBTQ+, and people of colour. Before entering Silicon Valley, Hamilton worked as a […] 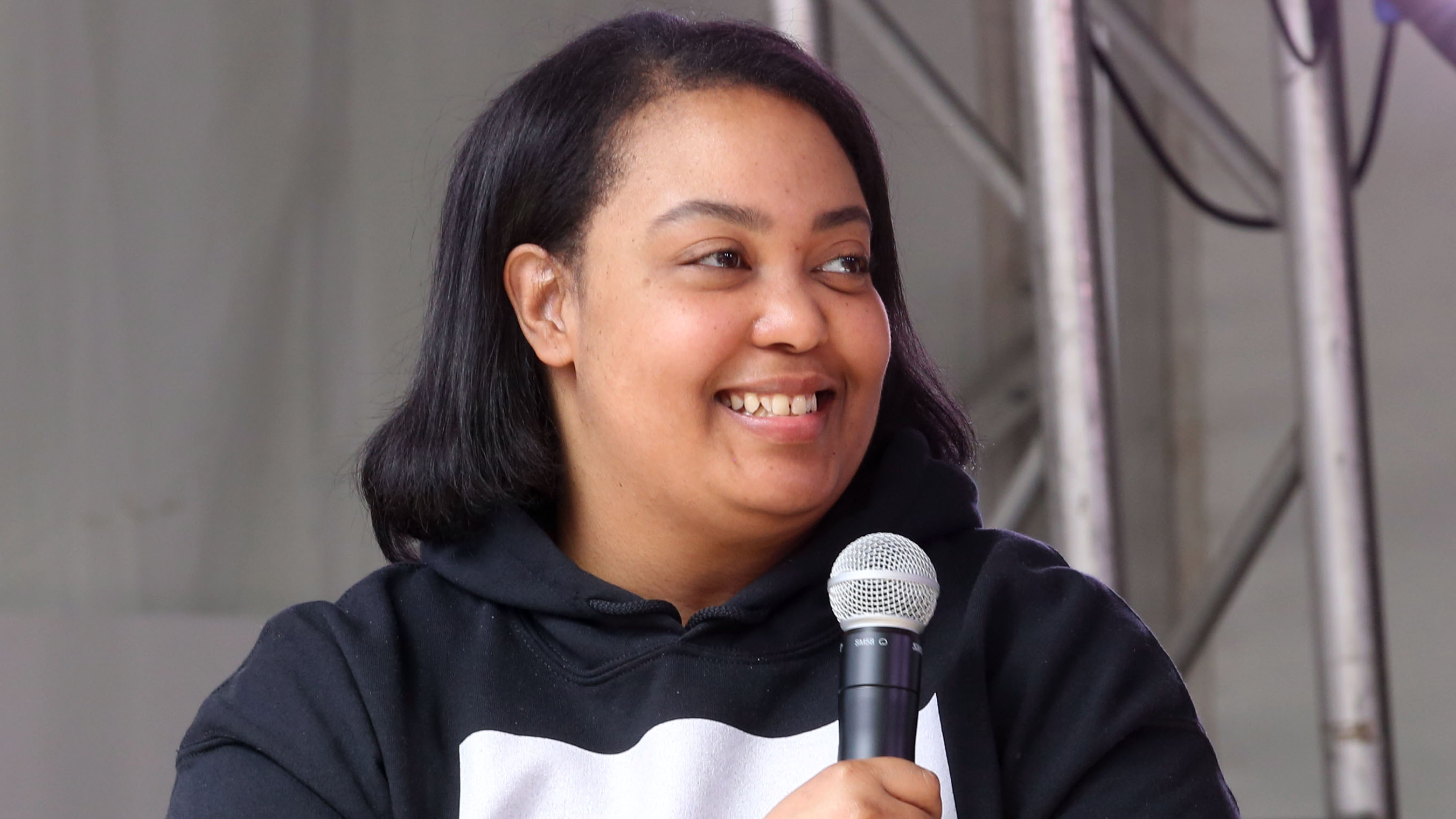 A little-known venture fund is raising $36 million to invest exclusively in black female founders, and the head of the firm is calling it the ‘About Damn Time fund’

Arlan Hamilton’s firm Backstage Capital invests in underrepresented founders such as people of colour, women, and members of the LGBTQ community. The firm just announced a new $US36 million fund that will invest exclusively in black female founders, who earn less than 1% of all venture capital funding. Hamilton said […]