2 contestants just quit ‘Bachelor in Paradise’ amid backlash over their pre-season relationship. Here’s a complete timeline of what went down leading up to their dramatic exit.

"BIP" star Brendan Morais has been at the center of drama with Natasha Parker and Pieper James all season long. 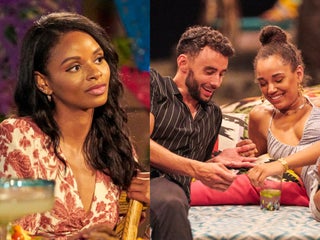 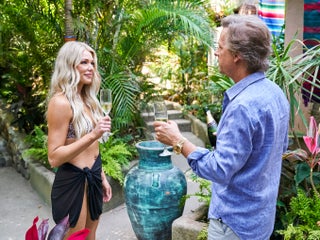 During a tense confrontation with Greg Grippo, Katie Thurston accused him of playing her and even called him a liar. 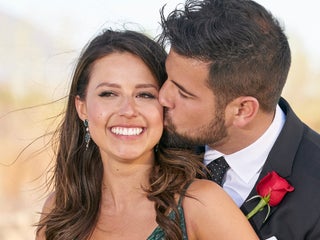 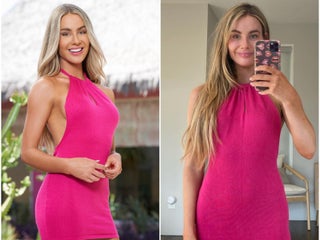 Rachel Lindsay calls out ‘The Bachelor’ after its controversial boxing date

“Bachelor” alums have called out the franchise for its recent boxing date on Matt James’ season. The group date showed girls getting punched in the nose and throat. “I know they can do better than that,” Rachel Lindsay told Insider. “We don’t want to see that.” Visit Insider’s homepage for […] 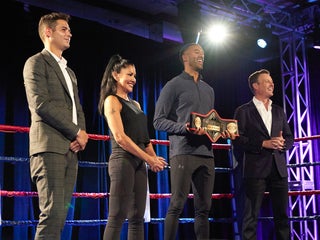 6 things to know about Tayshia Adams, our new Bachelorette

After months of speculation, Tayshia Adams’ journey to find love is officially starting on November 10. If this is your first season tuning in, here are six things you should know about Tayshia. She first appeared on Colton Underwood’s season and then on “Bachelor in Paradise.” Visit Insider’s homepage for […] 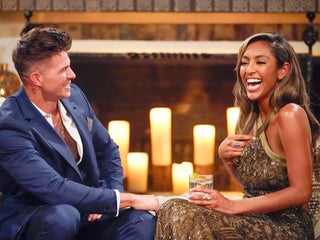 8 things to know about our next Bachelorette, Clare Crawley

The 16th star of “The Bachelorette” will be 38-year-old Clare Crawley. It’s been a few years since Crawley made her debut on Juan Pablo’s season of “The Bachelor” in 2014, so here’s a quick refresher on what you need to know about her. Crawley’s the oldest Bachelorette yet, and she […] 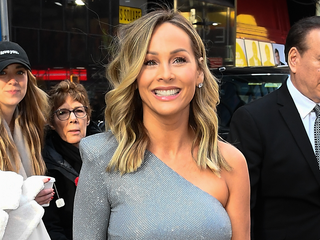 “Bachelor in Paradise” has lead to some marriages, relationships, and breakups. Raven Gates and Adam Gottschalk are engaged Jordan Kimball and Jenna Cooper had a messy breakup. Chris Randone and Krystal Nielson are married. Visit INSIDER’s homepage for more stories. “Bachelor in Paradise” is already on its sixth season. The […]

A particular STI is the top reason people aren’t allowed to compete on ‘The Bachelor,’ according to a new book on the show

The most common reason potential contestants cannot participate on “The Bachelor” or “The Bachelorette” is because they have a sexually transmitted infection. Creator Mike Fleiss’ former assistant said “you’d see that herpes is the biggest thing.” Writer Amy Kaufman details it in her upcoming book, “Bachelor Nation,” out March 6. […]