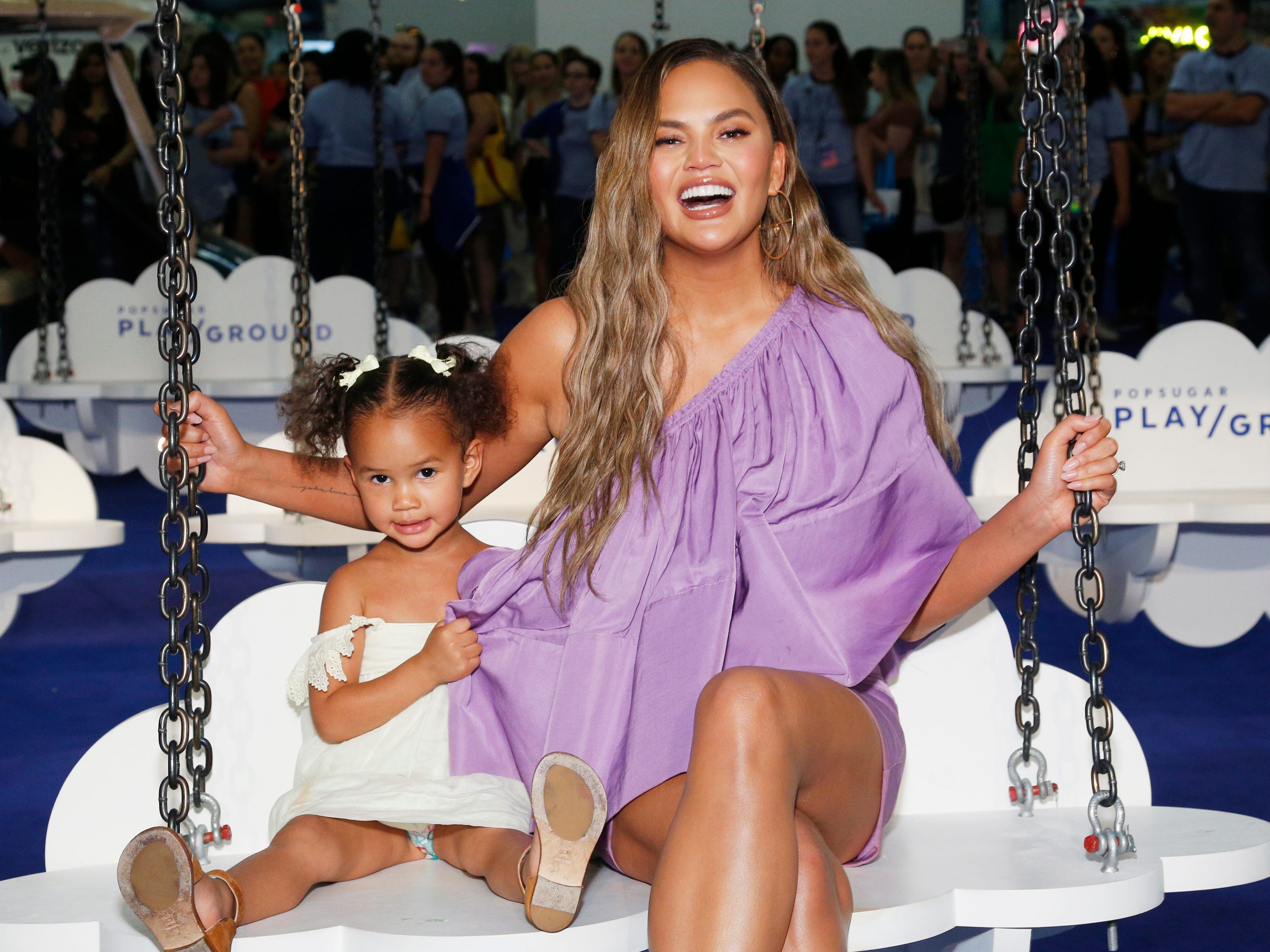 The name ‘Karen’ has plummeted in popularity and has been ‘fully poisoned,’ according to a name expert

The name ‘Karen’ has been declining in popularity and dropped down to 660 on the Social Security Administration’s list of 2019’s most popular baby names. It was a top name in the 1950s and 1960s, but is now synonymous with a middle-aged white woman who acts rudely and is racist. […] Chrystal Hicks named her son Sky Airon after giving birth to him mid-flight. Hicks lives in Glennallen, Alaska, where the hospital doesn’t have a neonatal unit – so she was medically evacuated via plane to a hospital in the city of Anchorage. Hicks’ water broke 20 minutes into the flight, […] 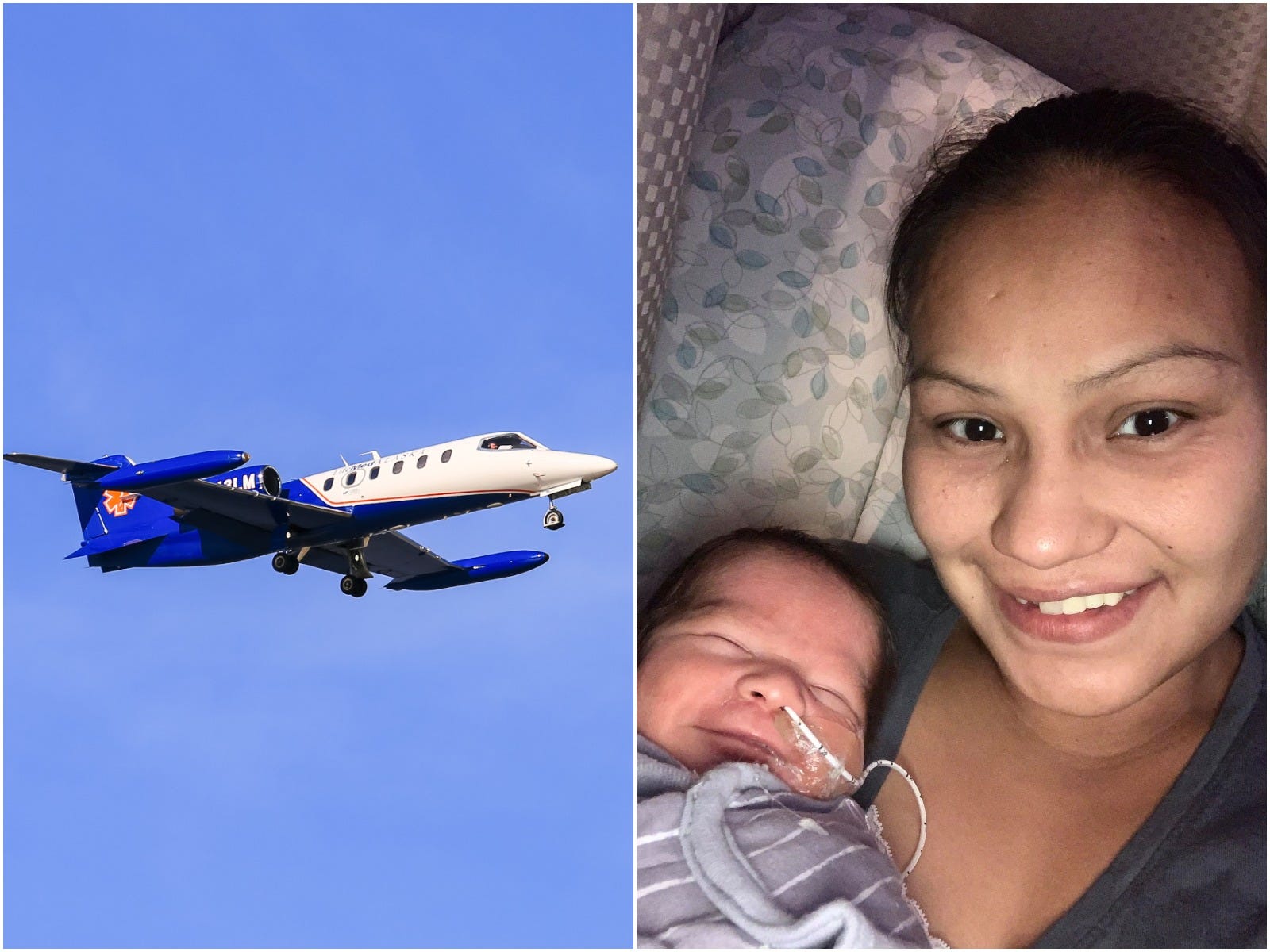 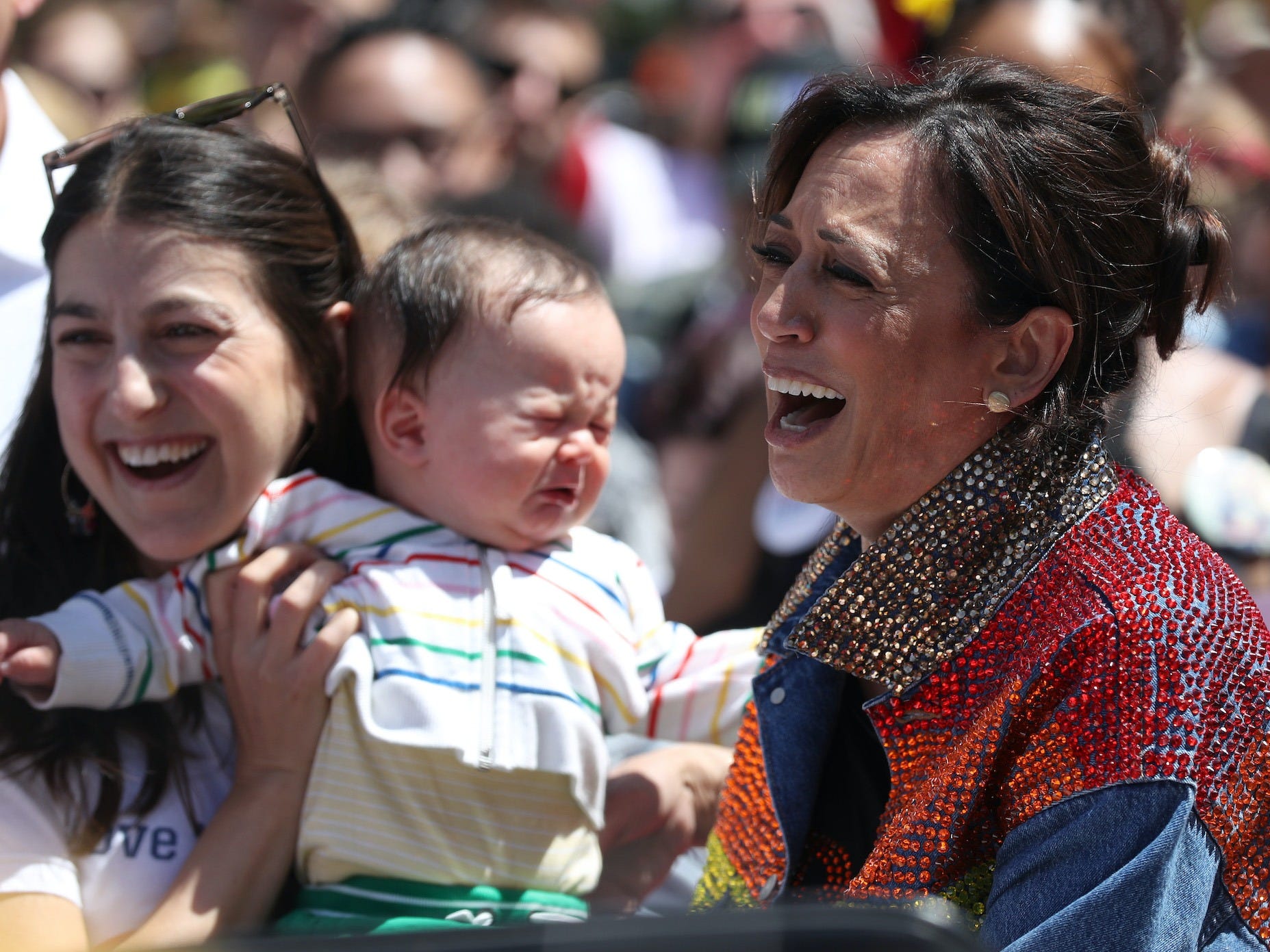 Elon Musk and Grimes really have named their baby boy X AE A-XII. The birth certificate, obtained by TMZ, shows clearly the baby boy’s first name as X, middle name as AE A-XII, and surname as Musk. Grimes and Musk slightly adjusted the name from X Æ A-12 to X […] 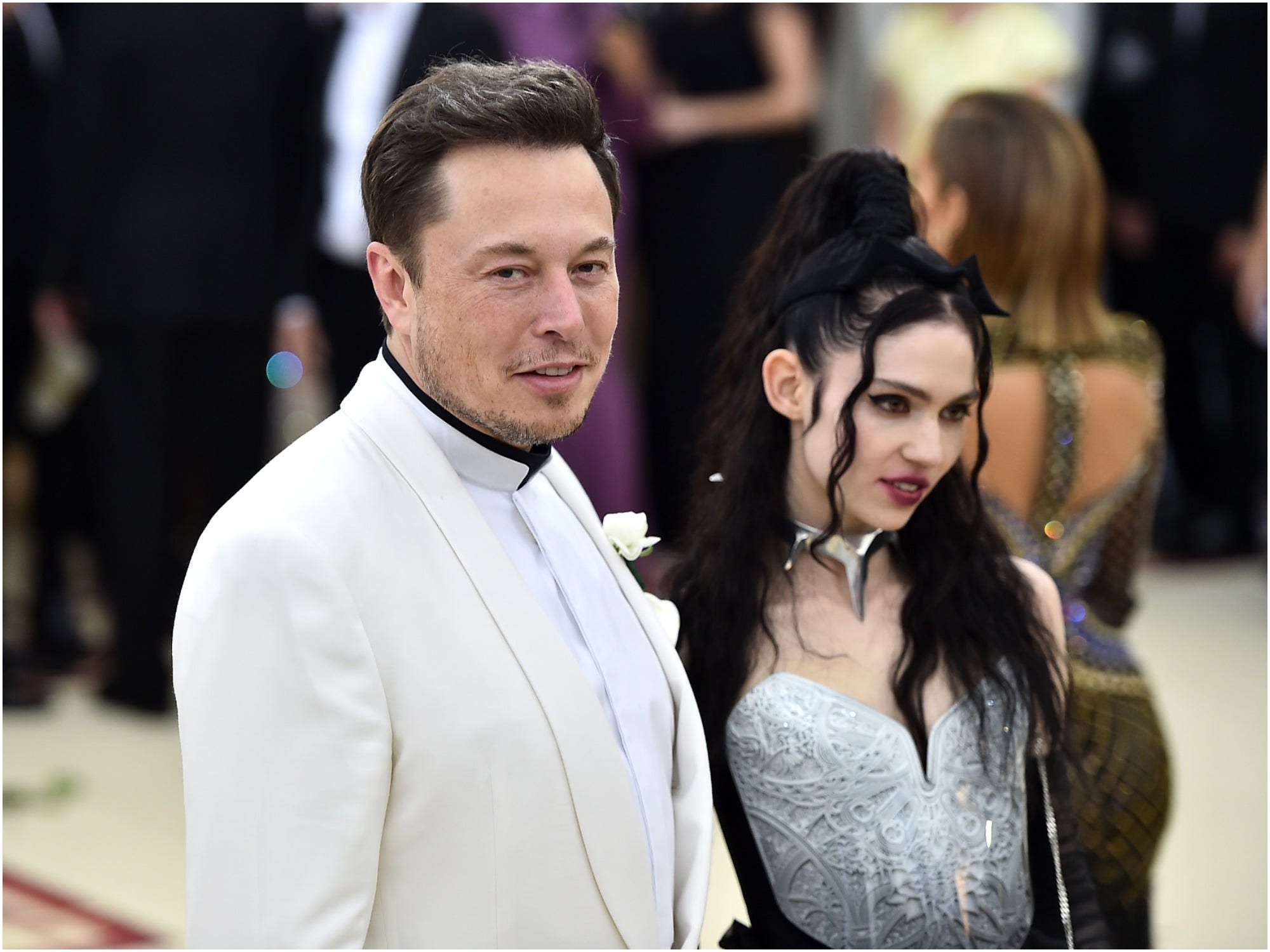 The most popular baby names in every state

The Social Security Administration releases annual statistics on the popularity of baby names in each state. The two most popular baby names of 2018 nationally were also dominant in several states. Liam was the top name for baby boys in 20 states, and Emma was the most popular name for […] Here are the most popular baby names in America Arya, Sansa, and Daenerys: More people than ever are naming their daughters after ‘Game of Thrones’ characters

The names of women on “Game of Thrones” are increasingly popular for baby girls. Arya was at the No. 135 spot for most popular girl names in the US in 2017. It was barely in the top 1,000 before the HBO adaptation premiered. Khaleesi – a title for Daenerys’s character […] 20 classic baby names that never go out of style

Popular baby names come and go, but the following 20 names have proven they are here to stay. For boys, John, James, William, and David top the list of classic names. For girls, Elizabeth, Mary, Sara, and Anna never seem to go out of style. Every year new baby names […]

A pregnant woman sought advice after her husband insisted on naming their baby after ‘the one who got away,’ and people are livid

A post on Reddit’s r/relationship_advice subreddit went viral after a woman said her husband wanted to name their baby after his ex. She asked Redditors for advice on whether her husband is still in love with his ex and how she should proceed regarding their relationship. On Thursday morning, a […]

The most unique baby boy name in every state

Banned baby names from around the world

Many countries have unique naming customs that parents must follow when they are naming a child. Some countries outlaw symbols and numbers, while others outlaw specific names for their meaning. From “Monkey” to “4Real,” INSIDER found 20 banned names around the world. Many countries grant parents the freedom to give […]

These are the top 10 baby names this year

Prince Harry and Meghan Markle are expecting their first child, Kensington Palace announced Monday morning. Hours after the news broke, people are already placing bets on what the royal baby’s name will be. So far, frontrunners include Alexander (at 7/1 odds) and Alice (8/1), according to matched betting company OddsMonkey. […]

The 10 most popular baby names in Australia

Oliver and Charlotte were the most popular baby names in Australia in 2017. There were 2063 boys named Oliver and 1687 girls named Charlotte last year, according to analysis by demographers McCrindle. Oliver has held the top spot since 2014 after overtaking Jack and before that William. In 2017, Oliver […]

People in America have stopped naming their babies Alexa, thanks to Amazon

Amazon’s AI personal assistant, Alexa, was first introduced with the release of the Amazon Echo smart speaker in 2015. Since then, the popularity of the name Alexa has dramatically decreased in the United States, according to data provided by the U.S. government. Fewer Americans-in fact, far fewer-are naming their babies […] Stephen or Steven? Lindsey or Lindsay? The ‘right’ way to spell 21 of the most popular names in the US

Baby names with variant spellings can be tricky: Which do you choose? In the US, Alan is a more popular baby name than Allen or Allan, for example. We compared the most common variations of popular baby names to see which spelling parents choose most. Naming your child is a […] 60 banned baby names from around the world

In the US, parents can name their children...