Some airlines have begun have suspending flights into Ukraine amid growing certainty that an invasion of Ukraine by Russia is imminent. 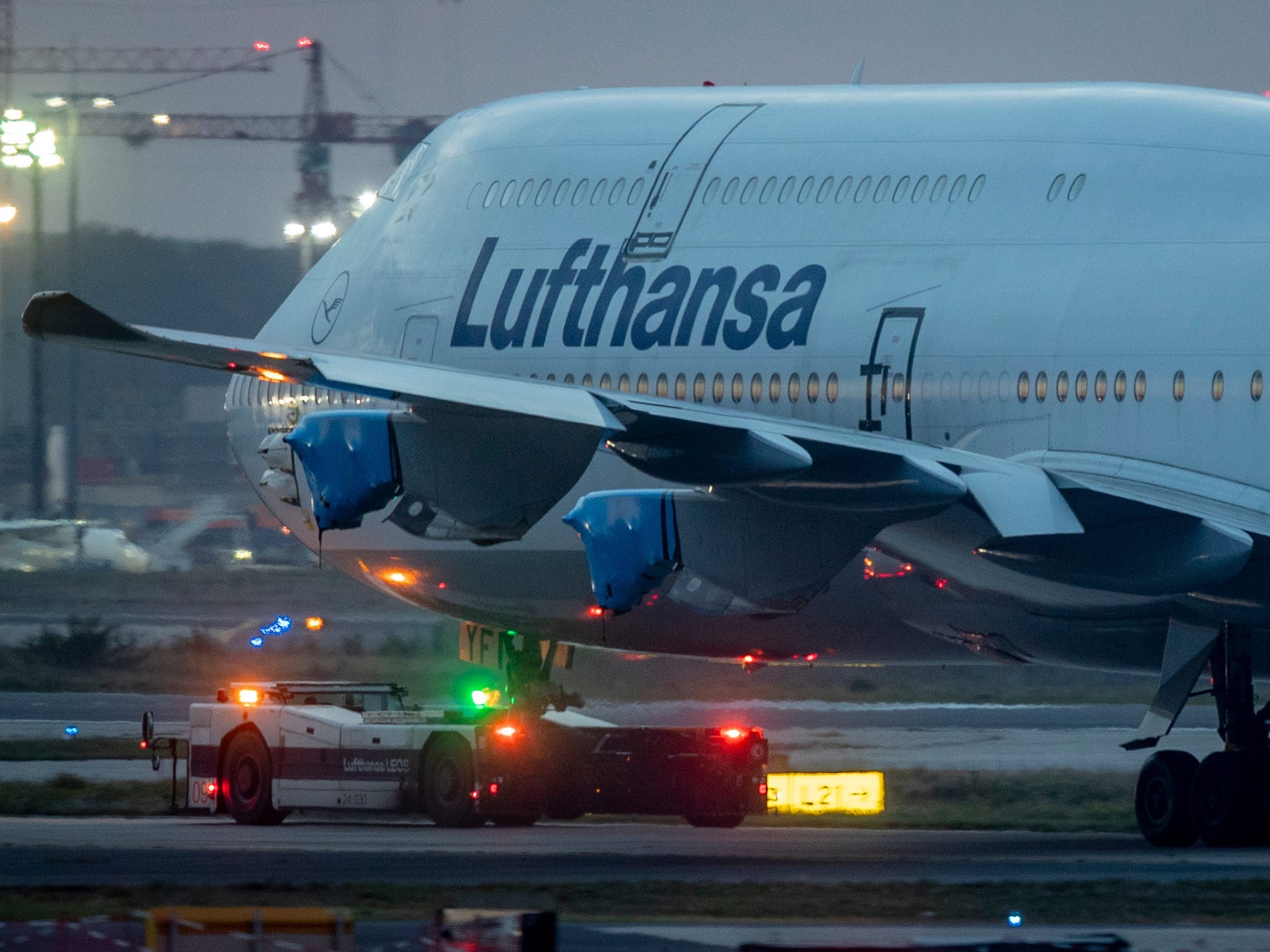 The food experts are responsible for presentation, garnishing, and minor last-minute modifications for taste, like adding a sauce or spice. 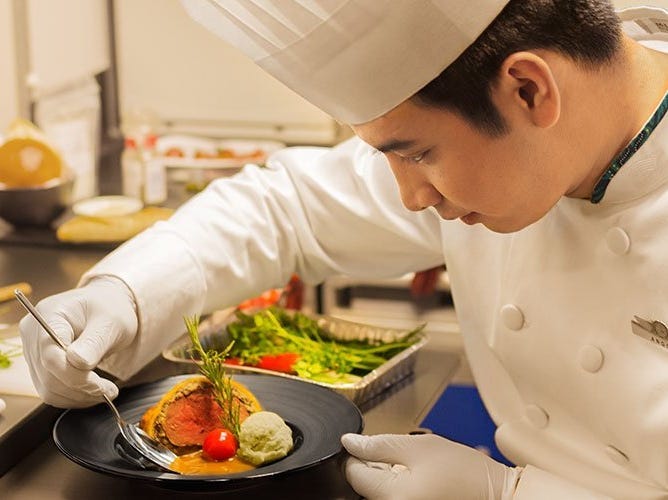 Austrian Airlines, owned by Lufthsana, fired a flight attendant who chanted anti-Semitic slogans on tape. Christina Kohl, the former flight attendant, is running for a seat on Vienna’s municipal council with a far-right party called Team HC Strache, reported Kurier, a local paper. Among her chants caught on tape were […] 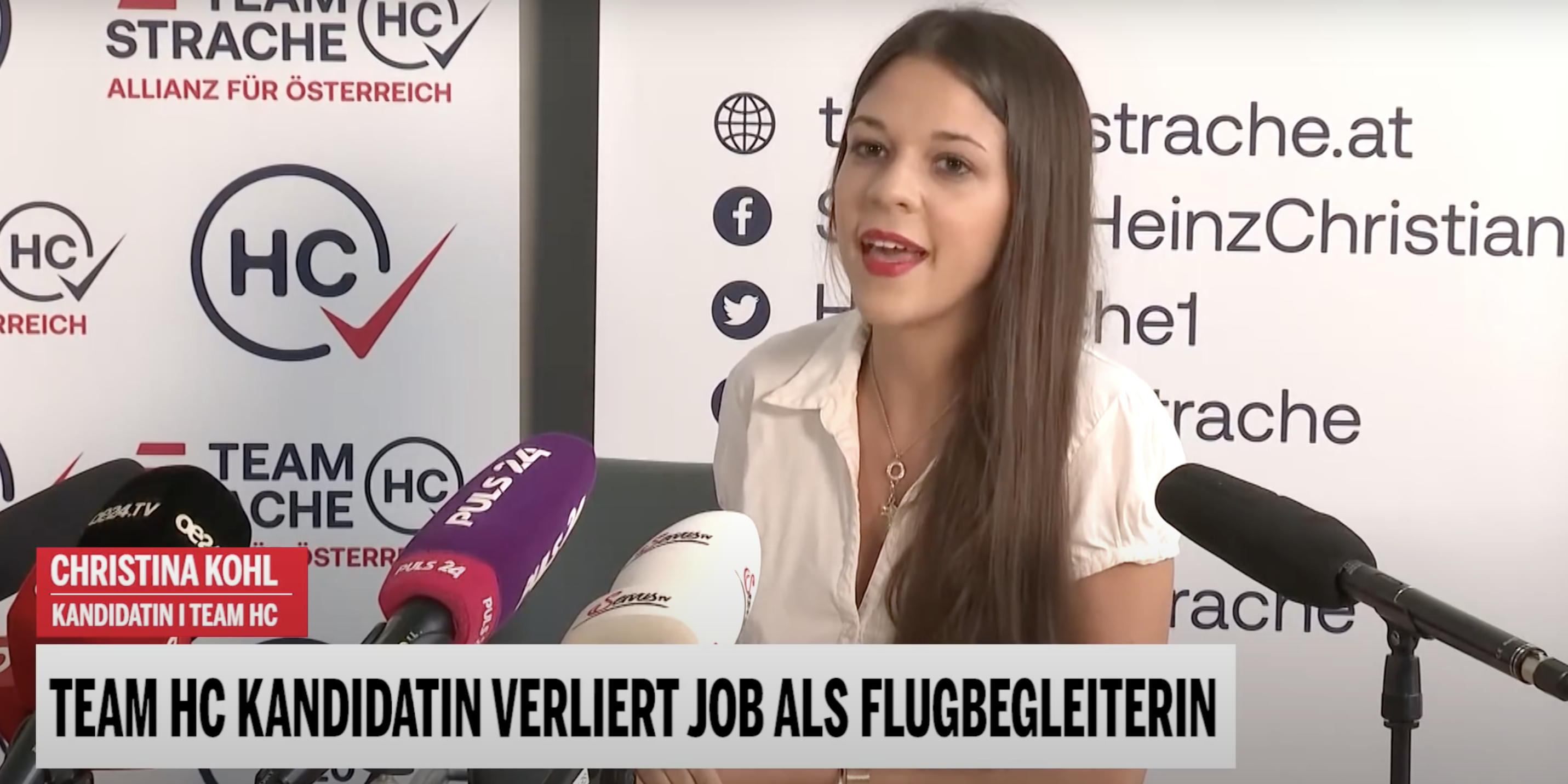 Airlines around the world have cancelled or cut their flights to China until as late as March amid the coronavirus outbreak. European and US airlines, including United and American, largely make up the list of airlines that have cancelled flights. Air travel is one of the quickest ways a disease […]
News Jan. 3, 2019, 9:30 PM

Lufthansa Group had the best year in company history in 2017. Profits surged more than 33% to $US2.74 billion and operating cash flow jumped more than 55% to $US5.8 billion year over year. Lufthansa Group operates using a multi-brand strategy with more than half a dozen airlines in the portfolio. […]
Markets Mar. 13, 2018, 12:49 AM