https://www.facebook.com/plugins/video.php Austan Goolsbee, the former economic advisor to President Obama, says “the number one rule of virus economics is that you have to stop the virus before you can do anything about economics.” Goolsbee says after controlling the virus you need to provide relief so that nobody starves or has […] 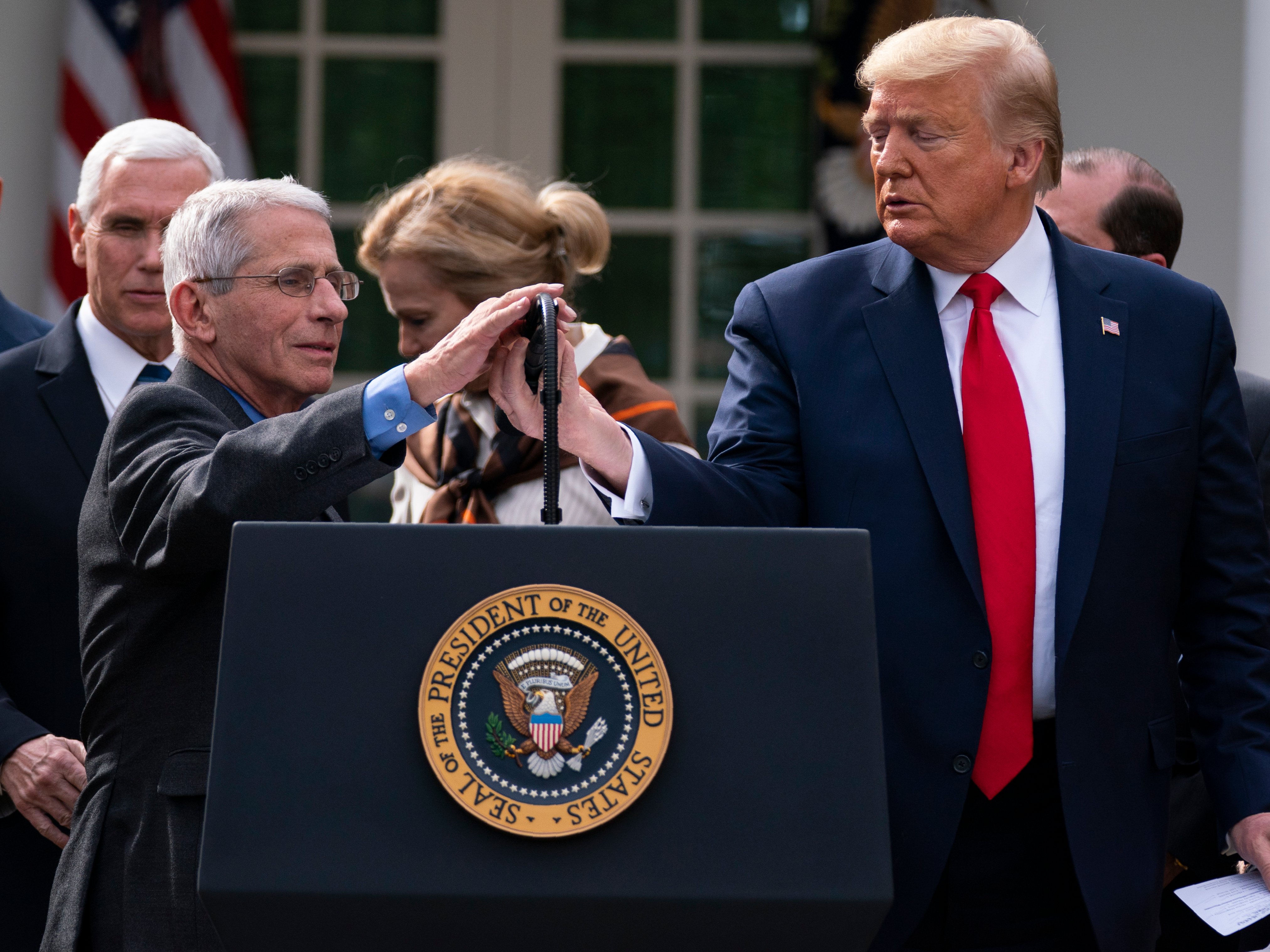 The 13 most powerful members of ‘Skull and Bones’ One thing everyone at the SALT Conference... Austan Goolsbee is coming to Kalgoorlie.

Austan Goolsbee comes in at #4. Former Chairman of the Council of Economic advisers Austan Goolsbee slammed the Republican plan of Mitt Romney and Paul Ryan last night on The Daily Show with Jon Stewart. — Think everything’s fine in the US economy? [credit provider=”POLITICO”] A great explanation from Austan Goolsbee — who was interviewed by Ezra Klein — on the European straight jacket.Ezra Klein: You wrote that “Germany’s currency has been to Southern Europe what China’s has been to the U.S.” Unpack that a bit.  Austan Goolsbee: Germany’s productivity has gone way […] [credit provider=”Flickr” url=”http://www.flickr.com/photos/americanprogress/4579567312/sizes/m/in/photostream/”] President Barack Obama will announce this morning that he has selected Princeton University labour economist Alan Krueger to serve as chairman of the Council of Economic Advisers.If confirmed by the Senate, he is to replace Austan Goolsbee — the public face of the administration’s economic policy for […] Alan Greenspan: The S&P Downgrade Has Hit The Self Esteem Of The U.S. White House Leaning On Geithner To Stay At Treasury

[credit provider=”Wikipedia”] The White House is leaning on Treasury Secretary Tim Geithner to stay in the administration, Bloomberg reports.Geithner has been rumoured to be seeking to return to New York after two-and-a-half years at the helm of the Treasury Department — where he oversaw the stimulus and the auto-industry bailout, […] An Extremely Giddy Austan Goolsbee Tells Jon Stewart: I Feel Bad Obama Has To Be Around The Folks In Washington

Austan Goolsbee, the Chairman of the Council of Economic Advisers for one more day before he bolts back to Chicago, was on Jon Stewart last night. The Funniest Man At The White House Is Leaving

Last night news came out that Austan Goolsbee is leaving as the President’s Chairman of the Council of Economic Advisors.

Austan Goolsbee will be gone by this fall. The 15 Most Powerful Members Of ‘Skull And Bones’

[credit provider=”wikimedia commons” url=”http://en.wikipedia.org/wiki/File:Bones_logo.jpg”] The most famous secret society in America, Skull and Bones was co-founded at Yale in 1832 by the father of a future president and has come to signify everything that attracts and repulses the public about “The Elite.”rumour has it that Yale junior class members are […] [credit provider=”Bloomberg”] Austan Goolsbee was on Bloomberg TV today to talk about the jobs report.Here’s what he said Here’s a glimpse at how the Obama administration plans on dealing with the influx of Tea Partiers on their way to Congress.