With the introduction of iOS 14, the Apple Voice Memos app now includes a one-touch Enhance feature that removes background noise from recordings. To enhance a selected iPhone voice memo recording, tap the “magic wand” icon in the top left of the screen while in “Edit Recording” mode. You will […] 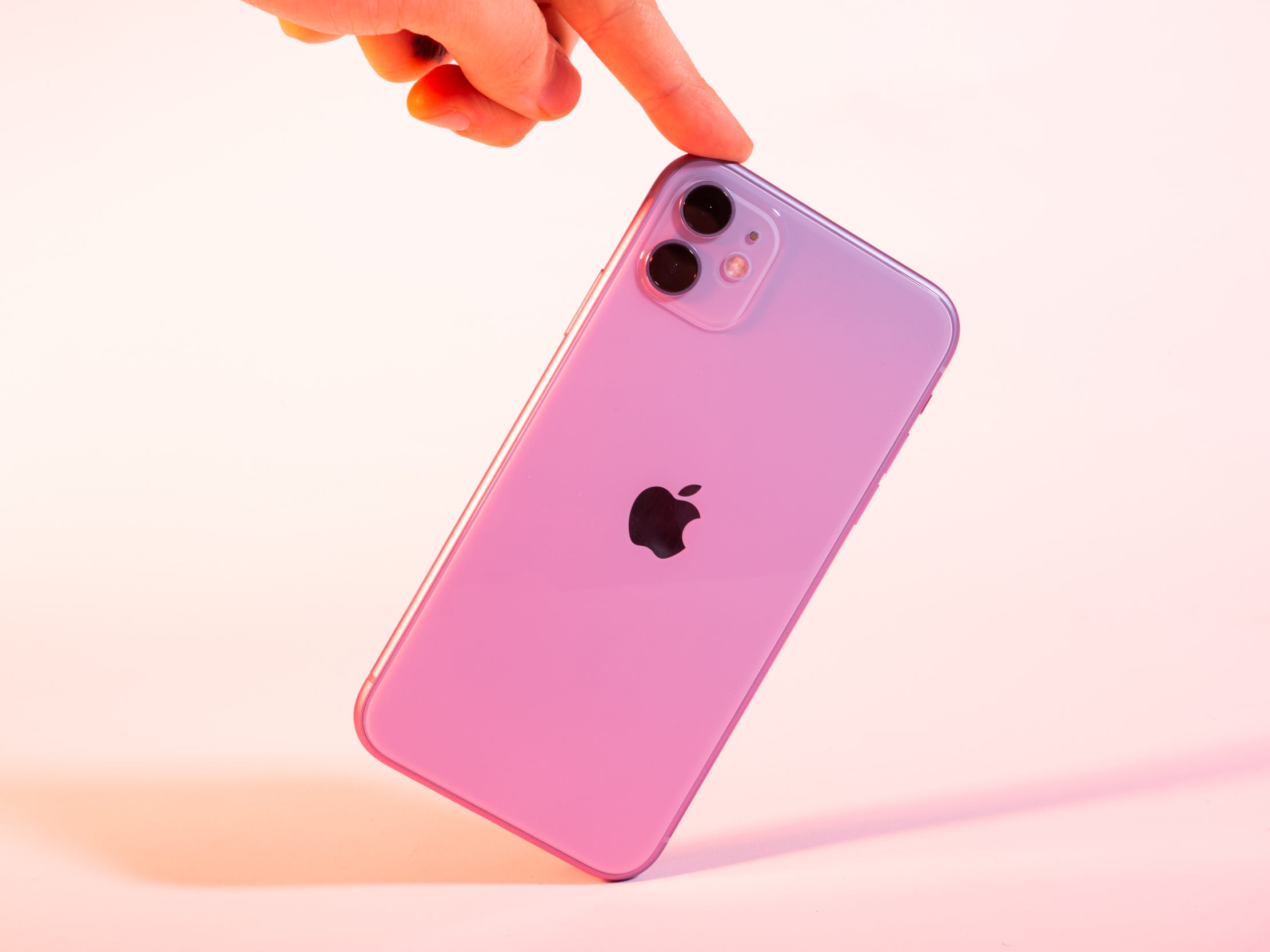 NASA is preparing to launch its Perseverance rover, a car-sized nuclear-powered robot, to Mars on July 30. After reaching Mars, the rover will perform a harrowing descent to the surface that will require a heat shield, supersonic parachute, and rocket-powered crane. NASA is hoping to record much of the descent […] 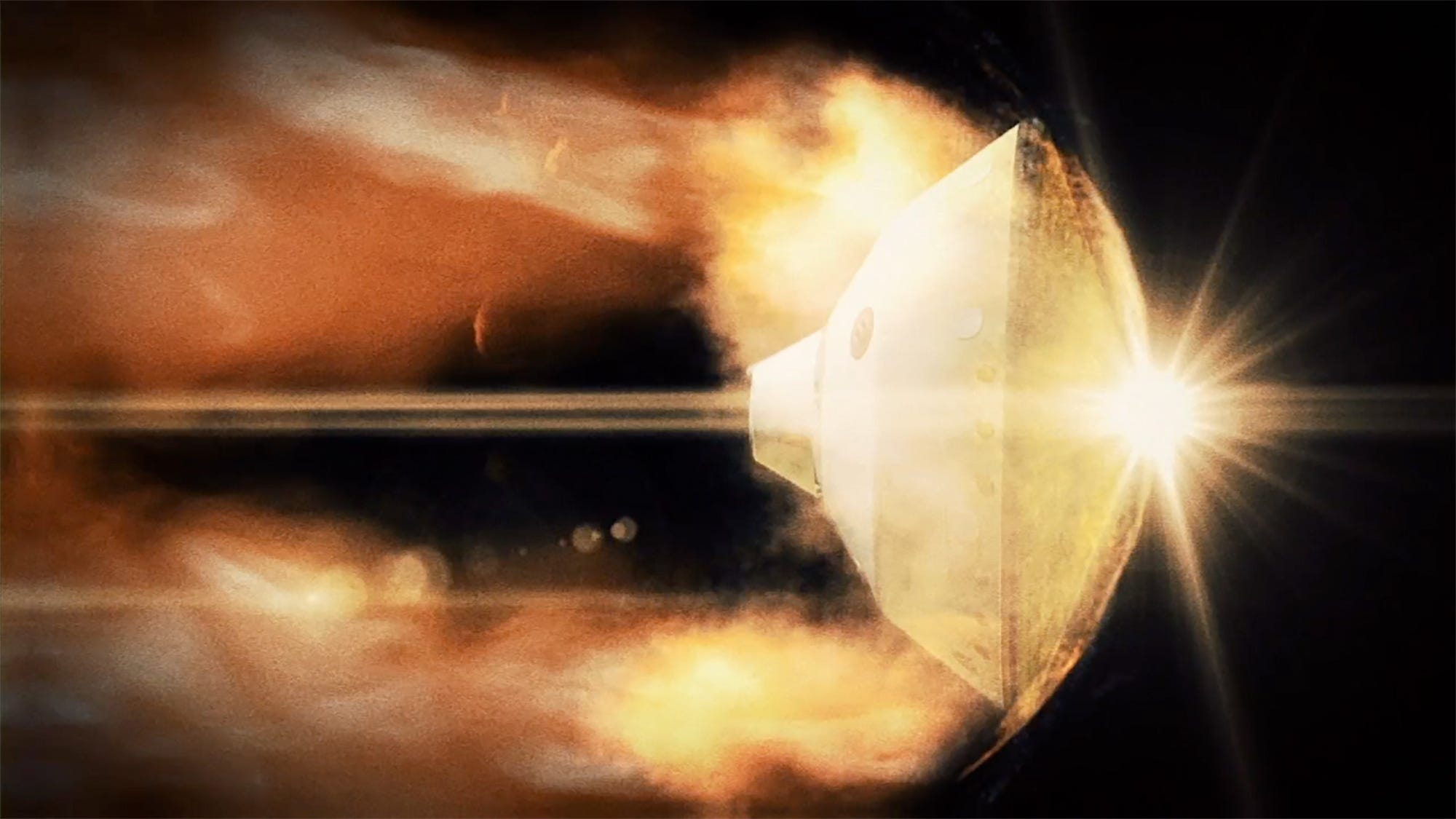 How to record audio on a Samsung Galaxy S10 using its built-in Voice Recorder, with 3 different modes

You can record audio on a Samsung Galaxy S10 with the built-in Voice Recorder app. The Voice Recorder app has three recording modes: standard, interview (which uses both microphones for capturing audio from two people), and speech-to-text. When you are done recording audio, you can save and share it via […] Over the past several months, we’ve seen a slew of reports about how audio recordings captured by voice assistants like Amazon’s Alexa, Apple’s Siri, Google Assistant, and Microsoft’s Cortana were sent off to human contractors for further evaluation. In the case of Siri, for instance, contractors “regularly” heard recordings of […] How to record audio on an iPhone using the Voice Memos app, and quickly edit or export your recordings

You can easily record audio on your iPhone using its built-in Voice Memos app, and use the same app to edit and share the recordings you’ve made. You can also download dozens of different third-party recording apps from the iPhone’sApp Store, which often offer advanced recording and editing features. Visit […]