Australian startup Who Gives A Crap has announced a $41.5 million funding round backed by Mike Cannon-Brookes

Australian B Corp Who Gives A Crap has raised AU $41.5 million in a funding round backed by Atlassian co-founder and co-CEO Mike Cannon-Brookes.

‘Traditional workplaces will become the exception’: Canva says employees will only need to come to the office 8 times a year

‘Our young people are at the frontline’: Business leaders have joined nationwide protests against Australian inaction on climate change

Thousands of school students will take to the streets to protest government inaction on the climate crisis this Friday. The Australia-wide protests mark the first school climate strike since the start of the pandemic last year. The events are backed by strong support from Australian tech and business leaders including […]

‘There’s still a lot of uncertainty left’: The CEOs of Slack, Zoom and Atlassian have outlined their concerns over the work-from-home revolution

Zoom CEO Eric Yuan ceded even he can become tired of Zoom calls, highlighting how firms at the forefront of the hybrid work revolution are still establishing best practices. Yuan joined Slack CEO Stewart Butterfield and Atlassian co-founder Mike Cannon-Brookes at the Atlassian Team ’21 virtual conference on Thursday. While […]

Atlassian has announced its global staff of 5,700 will be allowed to work from anywhere in the world, in a new policy announced in advance of its annual summit. Workers will be expected to come into the office four times a year, though most have said they still plan to […]

Australia may soon have another tech unicorn on its hands after Octopus Deploy finalised its first venture capital raise – one of Australia’s largest. OnWednesday it was revealed Insight Partners bought a minority stake in the company, which automates software deployment, for $US172.5 million. While exact figures weren’t disclosed, it […]

Atlassian co-founder and co-CEO Scott Farquhar spoke to US-based technology news website The Verge about tech’s influence on recent media legislation. He believes Australia can be a testbed for tech regulation around the world, and that legislation like the news media bargaining code will be a model for other governments. […]

Offices across Sydney and Melbourne are more than half empty, as workers stay at home

While offices in most capitals around Australia are above 60% capacity, Sydney and Melbourne are lagging well behind. Melbourne workplaces are at 31% occupancy and those in Sydney are at 45%, according to the latest Property Council of Australia survey. Despite boasting of the benefits of being in the same […]

‘We’re not looking to run back’: COVID vaccines won’t stop Atlassian from pushing ahead with its work from anywhere policy

Atlassian is sticking to its work from anywhere policy for employees, despite coronavirus vaccines starting to roll out. The company introduced a ‘TEAM Anywhere’ policy in August where employees can decide whether they want to work from home, in the office, or a combination of both. Atlassian Head of Workplace […]

Atlassian has revealed the plans it has in place to reach net zero emissions by 2050. The tech giant plans to slash emissions from business travel and ask its suppliers to set climate targets. This comes after Atlassian pledged to use 100% renewables by 2025. Visit Business Insider Australia’s homepage […]

Aussies working from home have been starting earlier and finishing later, according to research from Atlassian

Atlassian reported a a loss in its first quarter results, despite a 26% increase in revenue

Atlassian released its latest earnings results, reporting $US459.5 million in revenue during the first quarter of the 2021 financial year, but still reported a loss of $US21.6 million. It was a 26% revenue increase compared to the same time last year. Atlassian also added more than 8,600 customers during the […]

Atlassian has released a new report into how remote work has impacted employees. The report found 68% of Australians had increased satisfaction by working from home. But on the down side, Aussies miss the office vibe. Visit Business Insider Australia’s homepage for more stories. Australians have adapted pretty well to […] 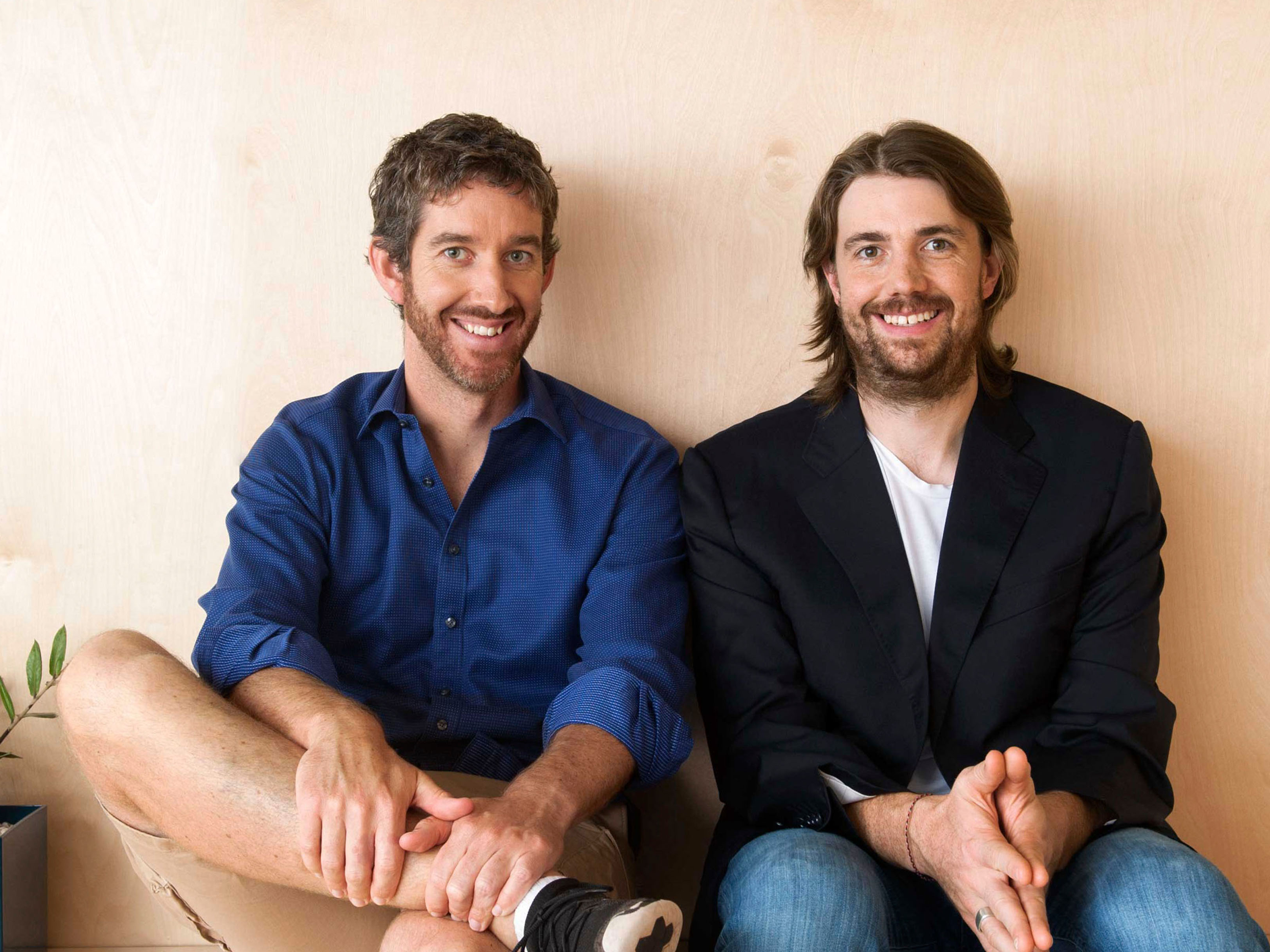 ‘An amazing opportunity’: Atlassian has announced that it won’t require employees to go back to the office, even after the pandemic

Atlassian is no longer requiring workers to go back to the office. Employees will be able to decide whether they want to work from home, in the office, or both. “While this time has been challenging, it has also presented us with an amazing opportunity to keep pushing further on […]

Trello co-founder Michael Pryor believes most companies will be working on a hybrid model of working from home and working remotely. Trello and Confluence have released new features to help remote workers who may be suffering from meeting fatigue. Trello launched a table view, while Confluence has an insights view […]

‘We didn’t want to get a real job’: Atlassian co-founder Scott Farquhar on his upbringing and the company’s early days

Atlassian co-founder Scott Farquhar is the latest guest to feature on Julia Zemiro’s ABC show “Home Delivery”. In it, Farquhar describes his upbringing via his childhood home, the high school he went to, and Atlassian’s first office. Farquhar says the company started after he met fellow co-founder Mike Cannon-Brookes at […]