Atlanta police officers are getting $500 bonuses, amid Black Lives Matter protests and public outrage over the death of Rayshard Brooks

The Atlanta Police Foundation – a privately funded institution – is giving every Atlanta police officer a $US500 bonus. The organisation is also buying 20 new cars for the police force to replace ones that were destroyed in recent protests. The Atlanta Police Department has faced scrutiny in recent weeks, […] 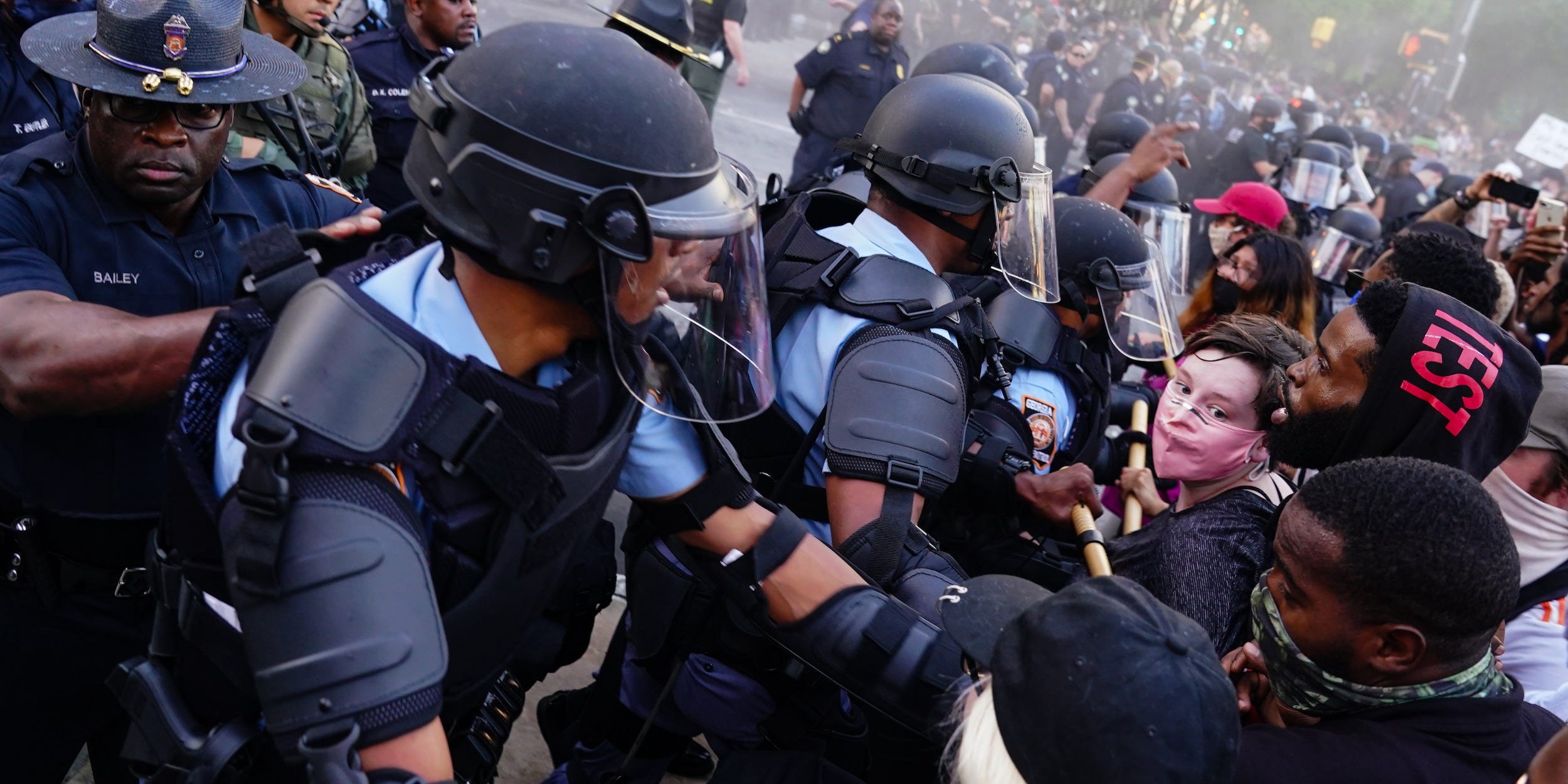 The Atlanta Police Department said Wednesday that it was experiencing “a higher than usual number of call outs.” The call outs come after two officers were charged in connection with the killing of Rayshard Brooks, who was shot after falling asleep in a Wendy’s drive-thru. “Across the country morale is […] 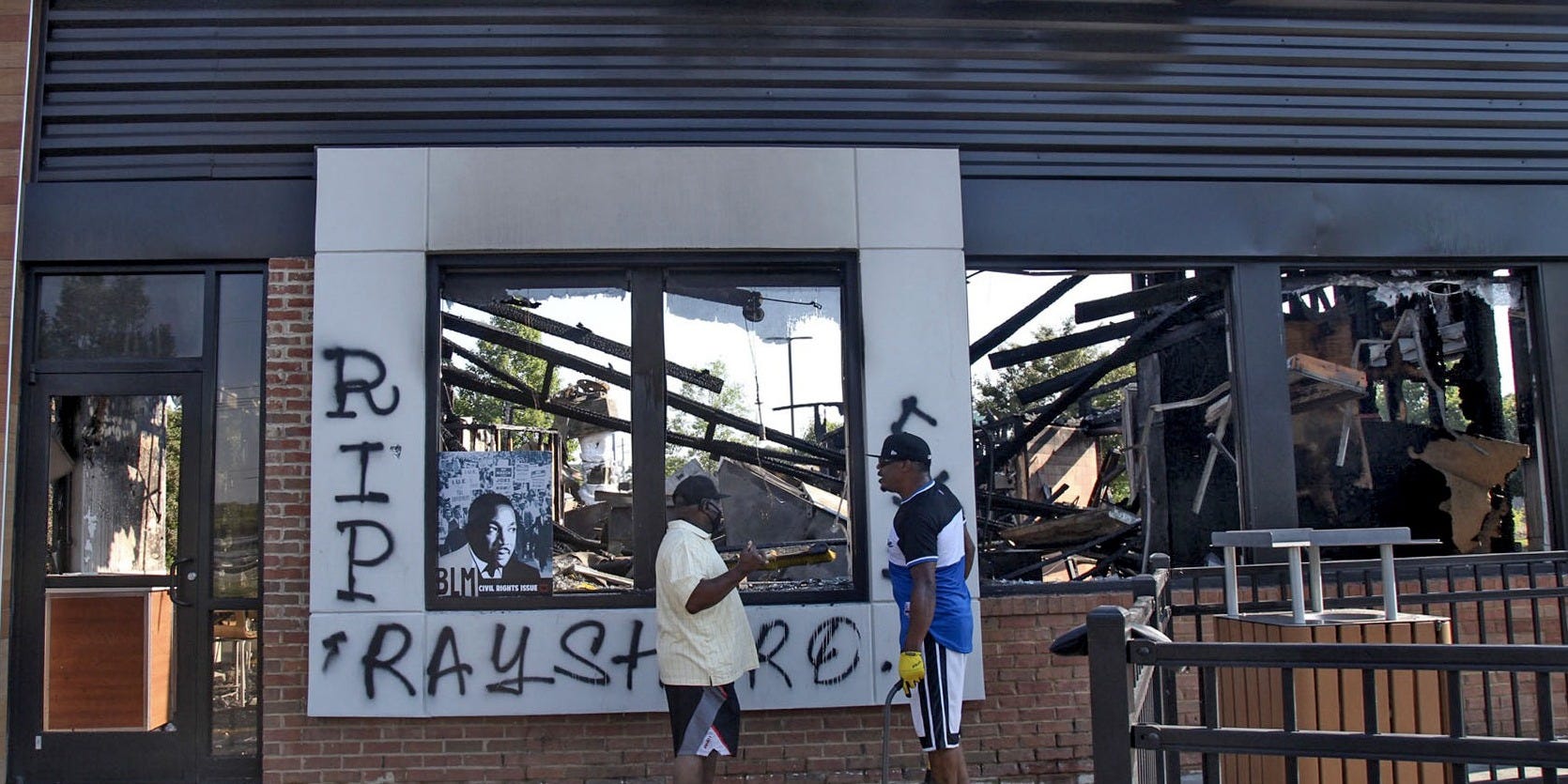 Two Atlanta police officers involved in the fatal shooting of Rayshard Brooks were charged Wednesday and warrants were issued for their arrest, Fulton County DA Paul L. Howard, Jr. announced. Garrett Rolfe, who shot Brooks and was fired by the police department, faces 11 charges, including felony murder and aggravated […] 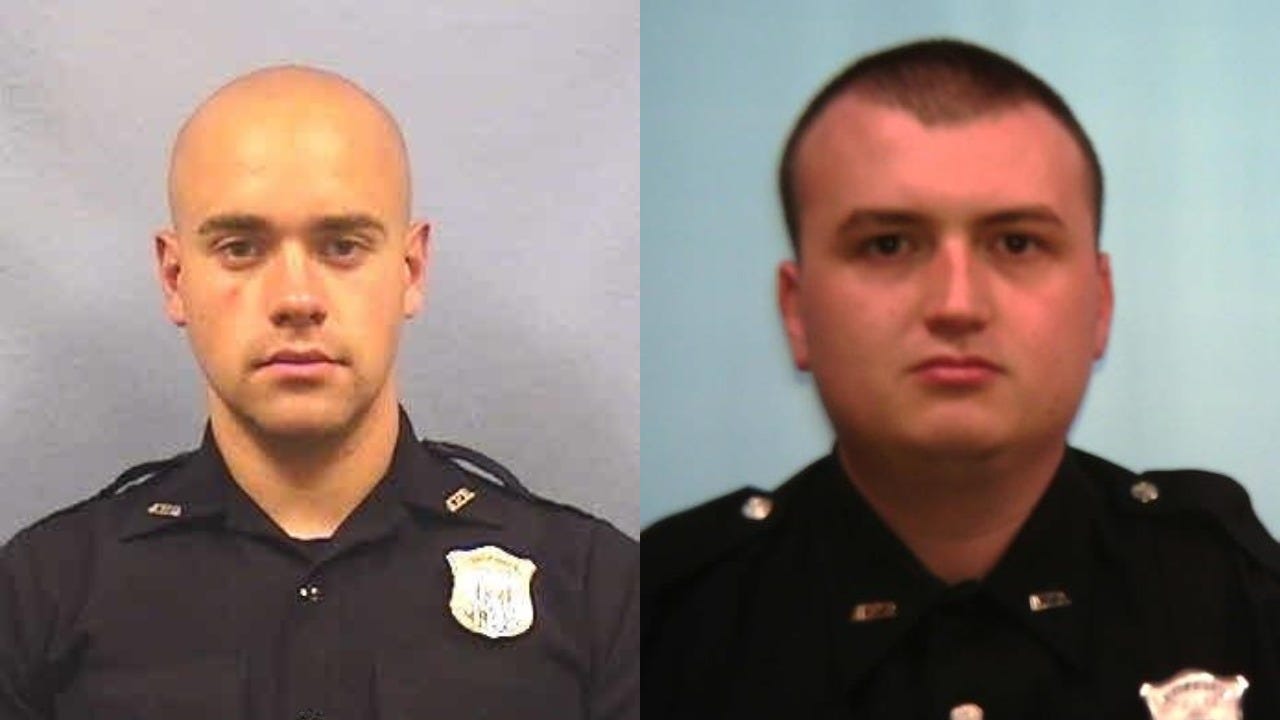 Atlanta police on Monday released the disciplinary histories of Officer Devin Brosnan and now-former Officer Garrett Rolfe. The pair were involved in the shooting death of Rayshard Brooks on June 12 in the parking lot of a Wendy’s restaurant. Rolfe, who has been fired, received a written reprimand for use-of-force […] 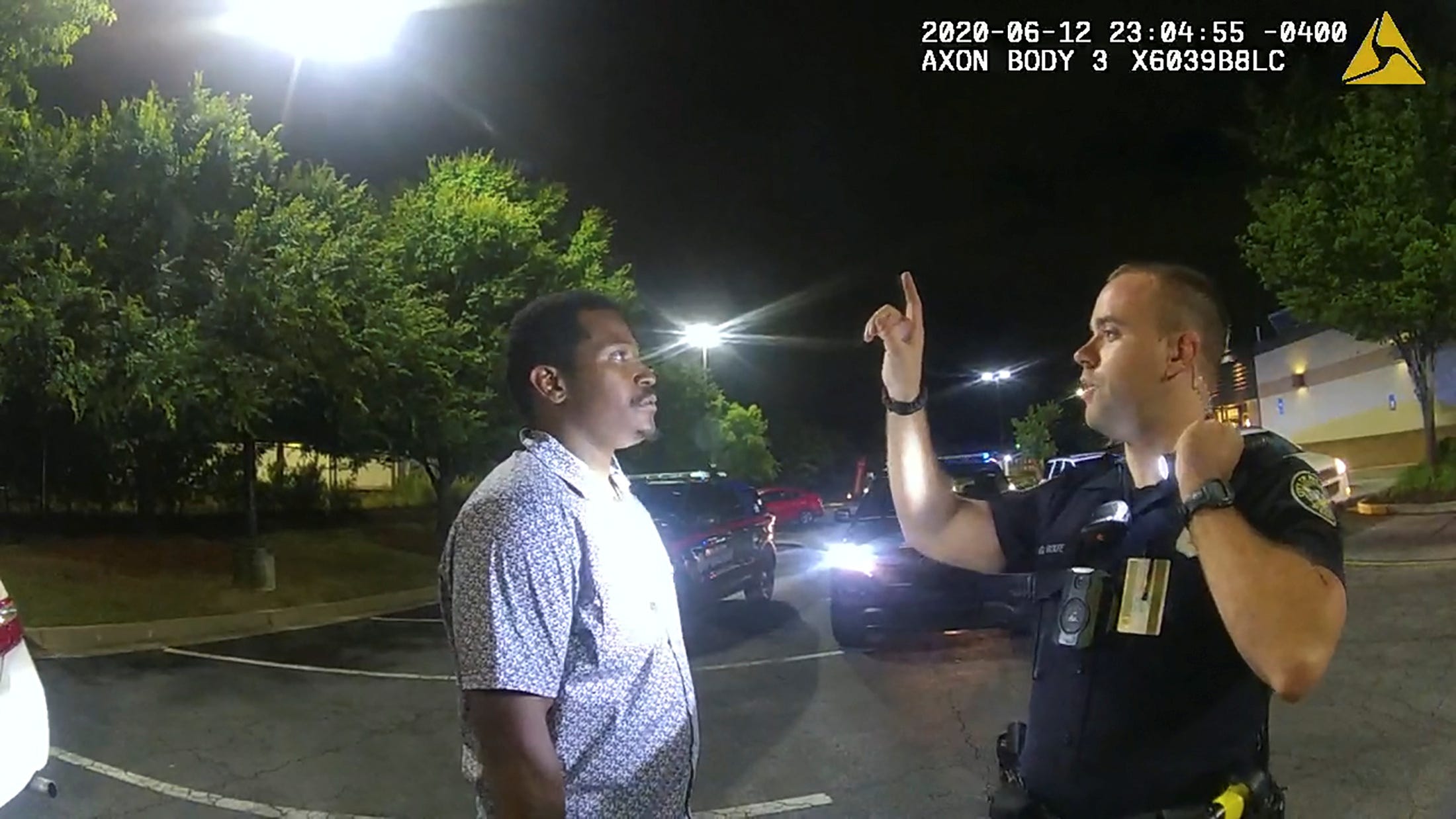