Cheating has gone into overdrive after slowing at the start of the pandemic, according to infidelity dating app Ashley Madison

Ashley Madison, a dating site made to help people cheat, released its “Love Beyond Lockdown” report on Tuesday. The report found the pandemic has given people more reason to cheat, fuelled by lockdown frustration with their spouse, a lack of intimacy, and more. According to the report, most cheating has […] 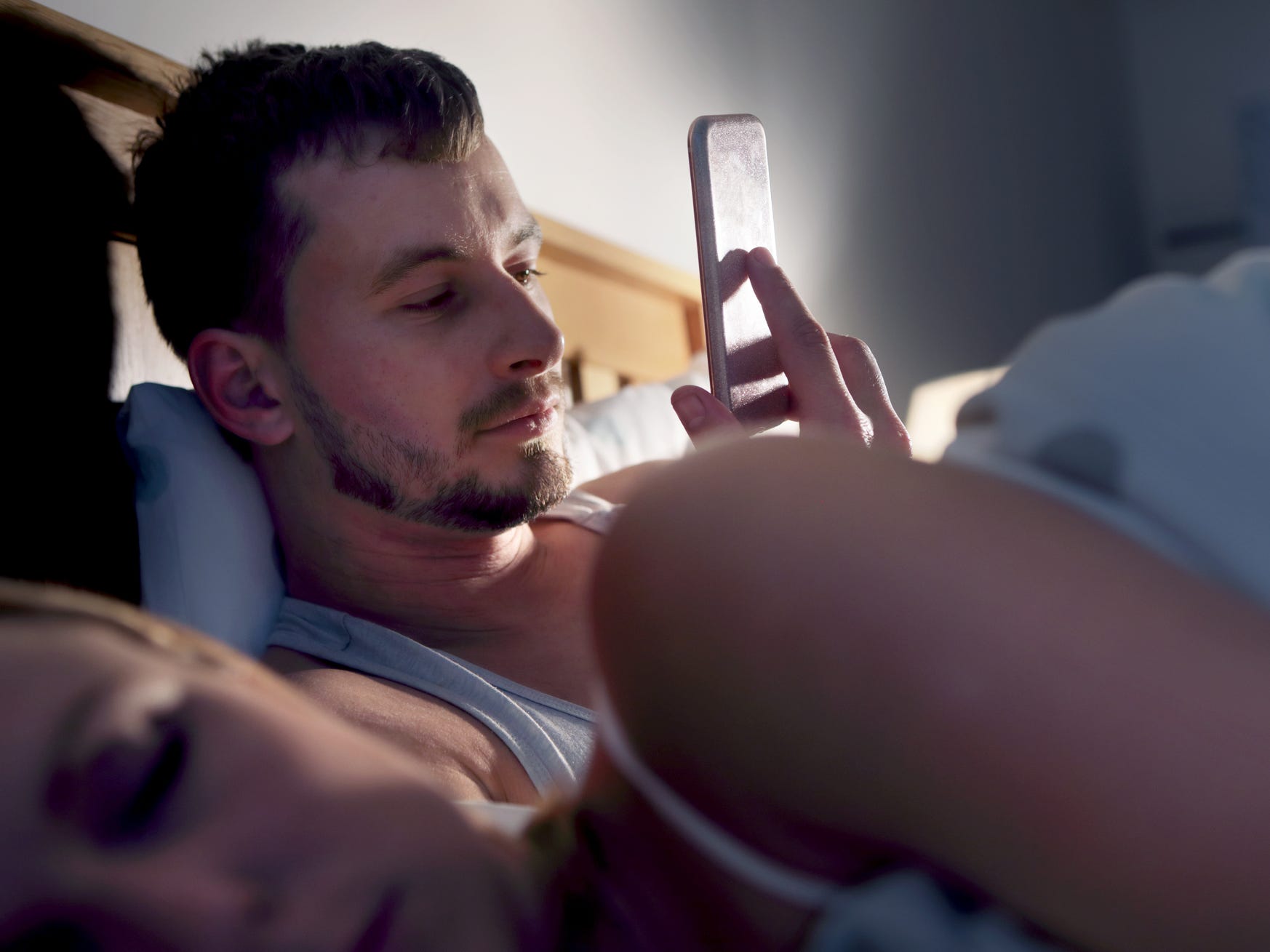 Ashley Madison – a dating site designed to help people have affairs – reported a 10% decrease in membership sign-ups, which they say is likely caused by the coronavirus pandemic, now spreading rapidly in the US. But existing users like Nikki, a 39-year-old woman in the US who has been […] 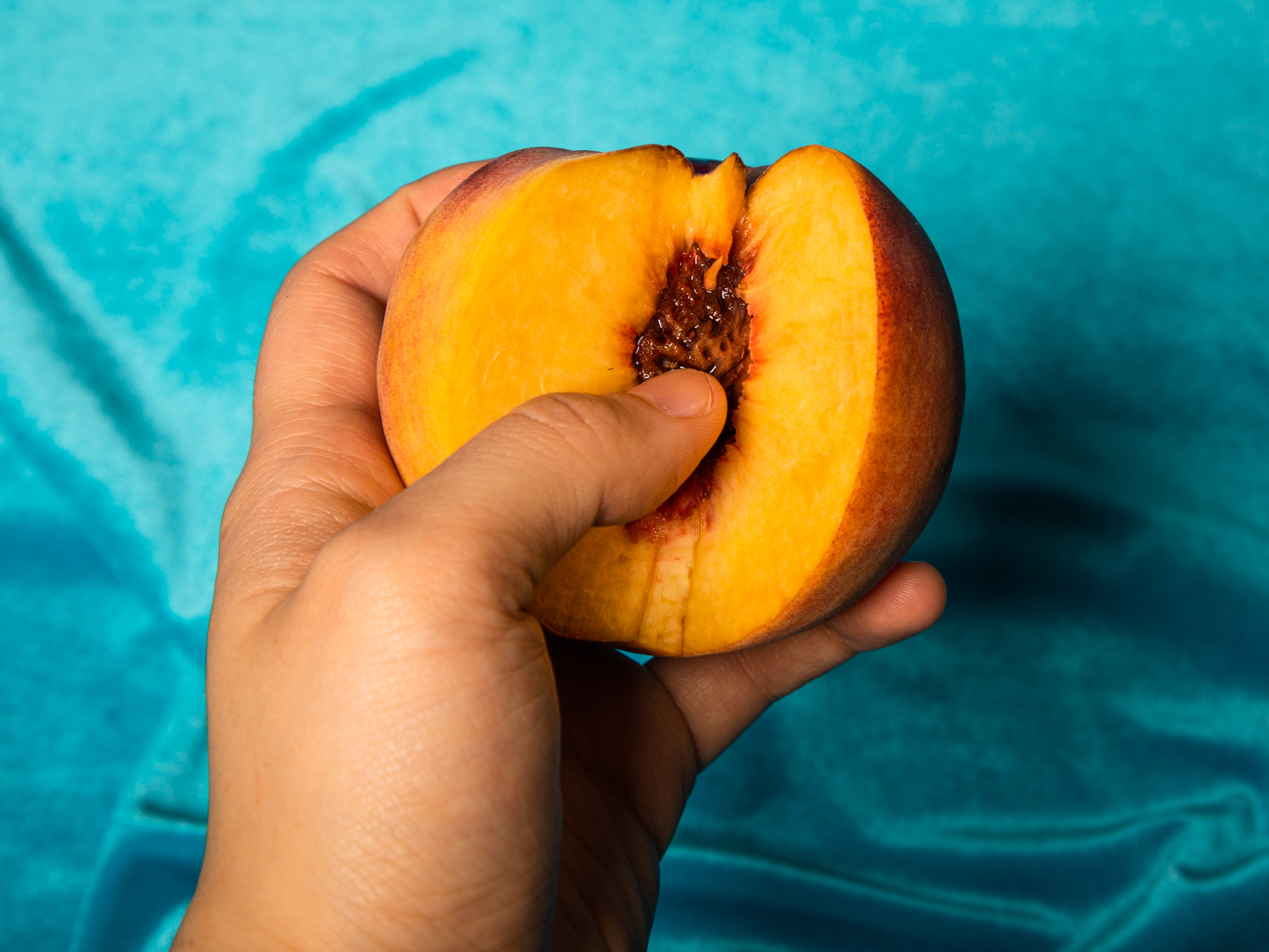 The TV characters cheaters fantasize about the most, according to Ashley Madison data 20 US cities with the most cheaters during ‘cuffing season,’ according to Ashley Madison

Ashley Madison, a dating site designed to help people have affairs, released its list of the 20 most unfaithful US cities for “cuffing season.” The rankings are based on the number of people who signed up for Ashley Madison per capita in a given city from December 2018 to February […] According to new data from Ashley Madison, 90% of their users cheat in plain sight, using their primary cell phones to stay in contact with their illicit love interests. Almost a third of these phone-using cheaters, or 29% of them, said they do so even though though their partner knows […] On Thursday, Facebook launched its in-app dating feature Facebook Dating in the United States. In a September 2018 statement, Nathan Sharp, the product manager for Facebook Dating, said the feature could help millions of singles connect. But certain aspects of Facebook Dating could also unintentionally make it a choice app […] Ashley Madison, the infidelity dating site, has reached 60 million members, according to a new report. The company’s chief strategy officer told INSIDER the milestone proves “monogamy is not in our DNA.” Two male Ashley Madison members told INSIDER why they use the service, and they have two very different […]

There doesn’t seem to be much chance of cheating disappearing. Thousands of people still sign up to infidelity dating site Ashley Madison every day. Here’s everything new we learned about cheating in 2018. Hopefully some of the information can help you recognise suspicious behaviour earlier. Nobody wants to feel the […]

Women tend to start affairs because they can be more honest with their cheating partner, new data finds

New data from Ashley Madison suggests people, especially those who identify as women, cheat because they feel they can be more honest with their cheating partner, Refinery29 reported. Participants who identify as men said they did it because “there are lots of people who are open to being in an […]

All relationships will have their ups and downs. But many people say cheating is the worst thing their partner could do to them. Some people cheat out of lust, while others have affairs because they fall in love with someone else. It’s important to know the difference, as lust means […]

It’s cuffing season. This could be one of the reasons October is the peak month for men to sign up to affairs site Ashley Madison. During the cold winter months, men may be looking for more companionship. It could also be because it’s easier to sneak around in the dark. […]

Ashley Madison operates in 50 different countries, in 17 different languages. Ruben Buell, the company’s director and CTO, said cheating isn’t something that happens once in a blue moon. Even after the data breach in 2015, people keep coming back to the site. It’s a better way to have an […] Ashley Madison is a website for married people seeking affairs. Sex therapist Tammy Nelson is its resident relationship expert. Nelson said many people wind up cheating on their partners because they lack passion in their marriage. That’s why Nelson recommends having an “affair” with your spouse, meaning you put in […] Ashley Madison is a website for married people seeking affairs. Sex therapist Tammy Nelson is its resident relationship expert. Nelson said some cheaters are so overwhelmed by the pressure to keep the affair secret that they passive-aggressively try to get caught. Nelson tries to help clients who are having affairs […] Ashley Madison is a website for married people seeking affairs. Their resident relationship expert is sex therapist Tammy Nelson. Nelson said there are, generally speaking, two types of affairs: those in which people want to leave their primary relationship and those in which they don’t. Other experts say people in […] At the beginning of May, Facebook announced it was launching a dating product. The company has received criticism from other companies in the dating app scene like Happn and Match.com. Ashley Madison’s CTO says people should be aware that as Facebook generates revenue from adverts, you are essentially the product. […] The top 12 jobs where you are most likely to cheat

People cheat on their partners for different reasons. There are also varying levels of cheating,from microcheating to full-blown affairs. Some evidence even suggests that intelligent people are more likely to want to cheat on their partners. New survey data from Ashley Madison, the leading dating website that helps married people […] Ashley Madison is a popular website for married people seeking extramarital affairs. An Ashley Madison survey found many people said they cheat to fulfil emotional needs, and not just sexual ones. Some people surveyed said an affair makes them feel more alive, something relationship experts have also observed. Ashley Madison […] The parent company of the infamous dating...