Meet the millennial crypto-art entrepreneurs backed by Gary Vaynerchuk who want to dominate the ‘wild, wild west’ of the NFT market 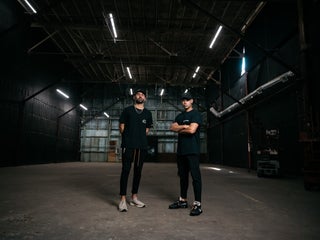 John Hays has been an auctioneer for nearly four decades, with nearly $1 billion in sales. Here's what it takes to be an art auctioneer at Christie's. 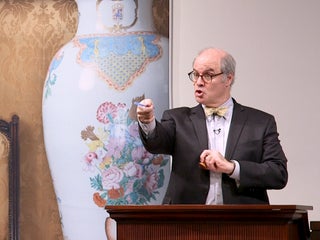 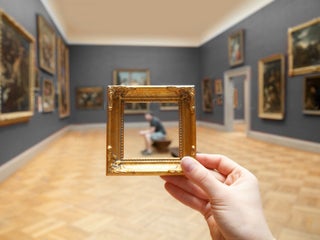 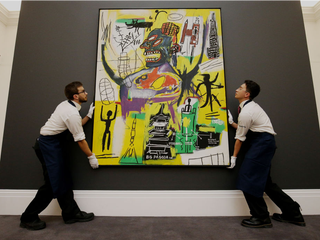 Christie’s is the largest auction house in the world, with offices in 46 different countries. Becoming a Christie’s auctioneer is highly competitive. Every two years, up to 40 applicants are accepted, but only two or three will move on to private instruction. John Hays has been an auctioneer for nearly […] Sotheby’s New York broke its own sales record this week when it sold a painting for $US157.2 million at auction. The painting is by Italian artist Amedeo Modigliani, titled “Nu couché (sur le côté gauche).” The sale breaks the top 15 most expensive paintings ever sold via auction or private […] A painting known as the “male Mona Lisa” by Leonardo da Vinci smashed auction records last night when it was sold for $US450,312,500 ($AU593m, inc. buyer’s premium). “Salvator Mundi”, a portrait of Christ as ‘Saviour of the World’ is one of just 20 da Vinci paintings in existence and the […]

An auction of major Australian art by Sotheby’s in Sydney last night suggests investors are back in the local art market, with the 69 works on offer realising $8.96 million (inc. buyer’s premium) in clearance rates of 75.4% at 132% by value. Top billing went to Sir Arthur Streeton’s signature […]

Australia’s most famous photo just sold for an insane price

Sunbaker by Max Dupain is one of Australia’s most famous images. Now it’s also one of the nation’s most expensive after a copy of the iconic 1937 photo sold for $105,400 (including buyer’s premium) at auction on Sunday. The figure is more than three times the estimate of $20,000-$30,000 and […]

Max Dupain, the 20th Century photographer, gave Australia one of its greatest images, Sunbaker, quite by accident. “We were camping down the south coast and one my friends leapt out of the surf and slammed down onto the beach to have a sunbake – marvellous,” Dupain said of the image […]

For the past 35 years, Denis Savill has been dominant figure in Australian art, with works by the most famous names gracing a local canvas, from Arthur Boyd, his personal favourite, to Arthur Streeton and Brett Whiteley, passing through the eponymous art gallery he runs in Sydney’s eastern suburbs, as […]

First time ever to auction.