The UK watchdog has warned over 50 companies to make sure crypto ads stick to its rules, or risk strong punishment

"We'll take strong action against any advertiser who fails to ensure that their ads are responsible," the ASA warned on Tuesday. 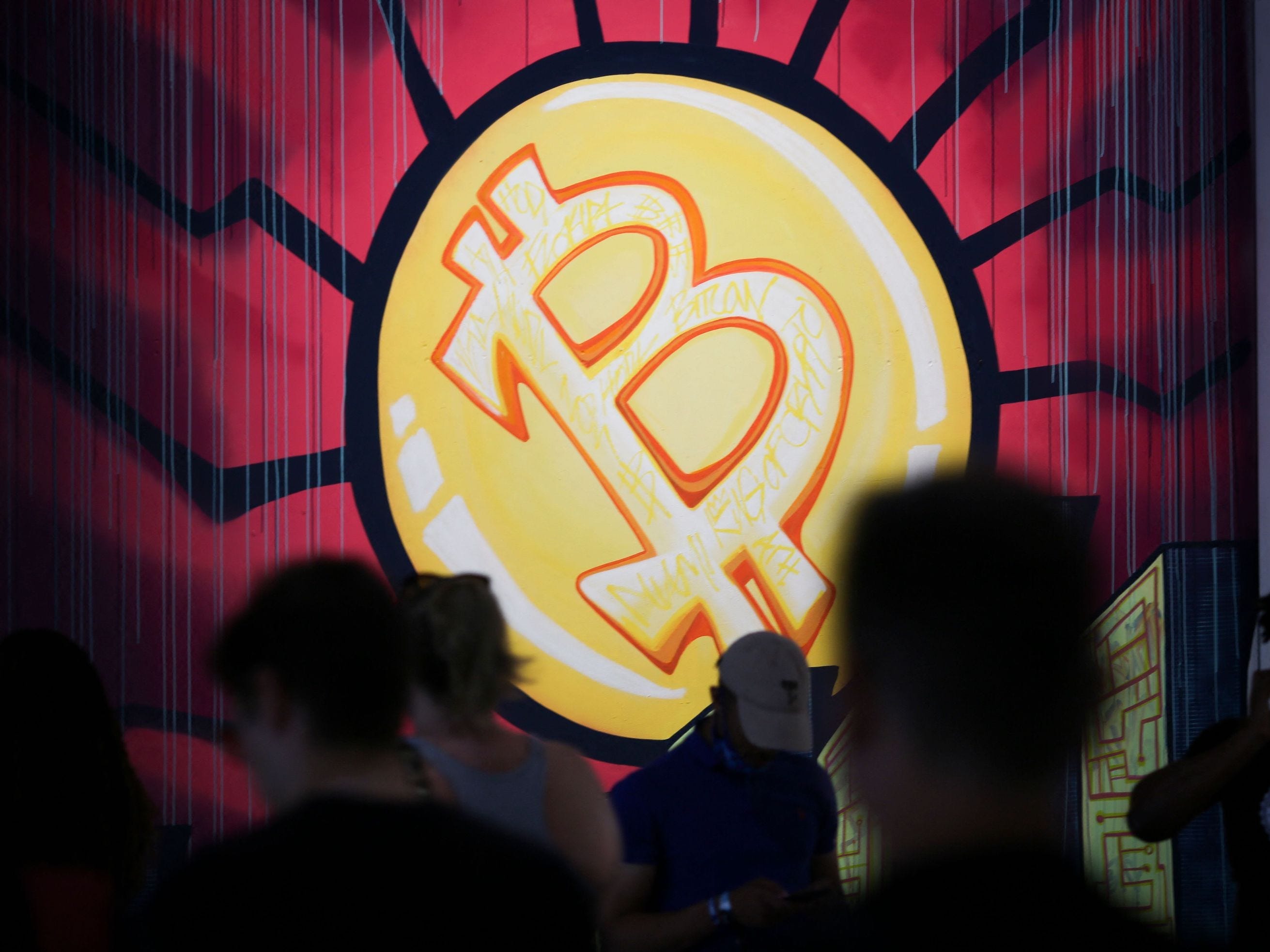 Arsenal this year partnered with fan-engagement platform Socios to launch $AFC Fan Tokens. A UK regulator has said ads for the tokens were "misleading". 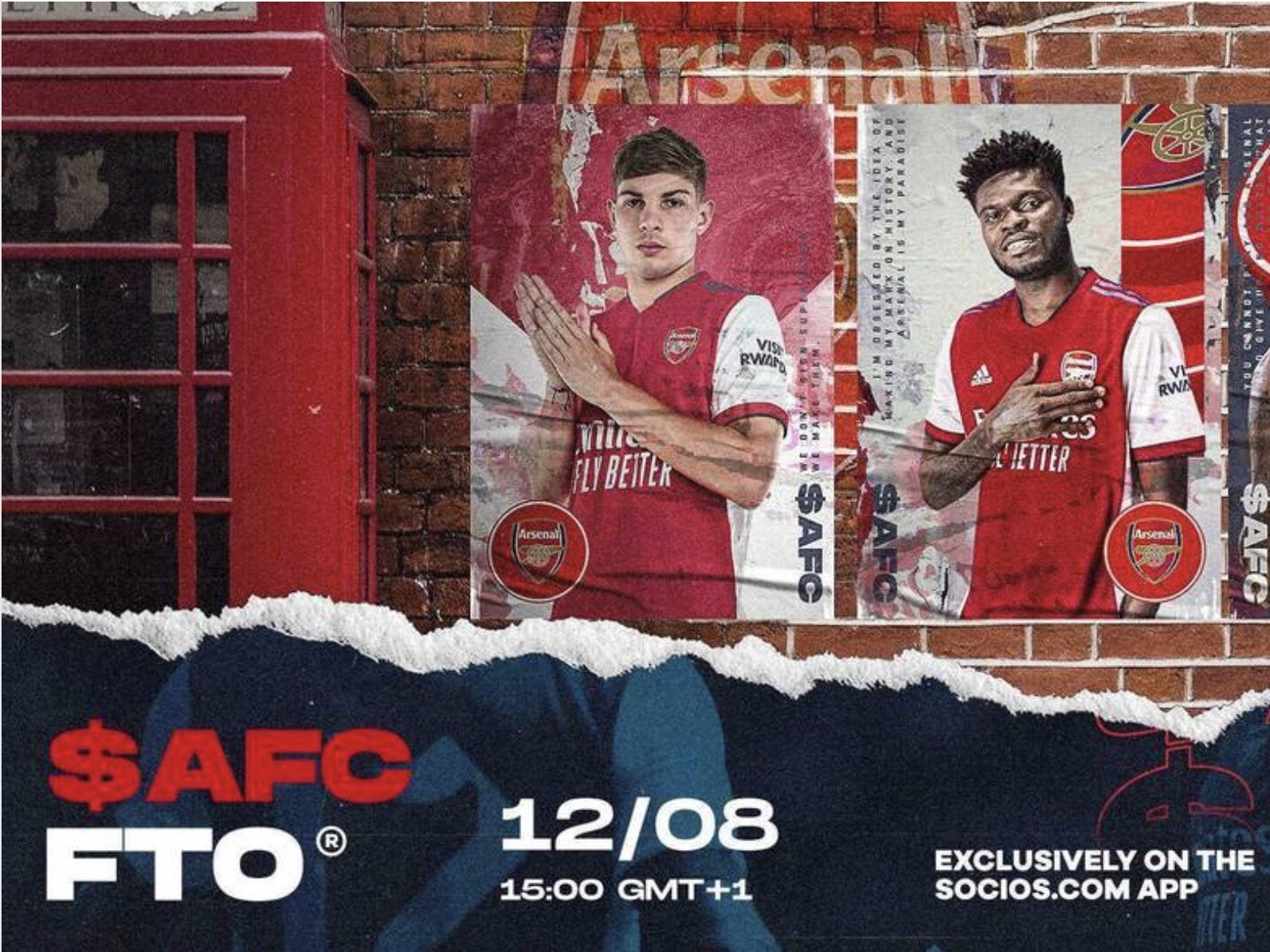 Arsenal fans are still mad about the attempt to breakout into the Super League, and Spotify founder Daniel Ek says he's ready to talk buying the club. 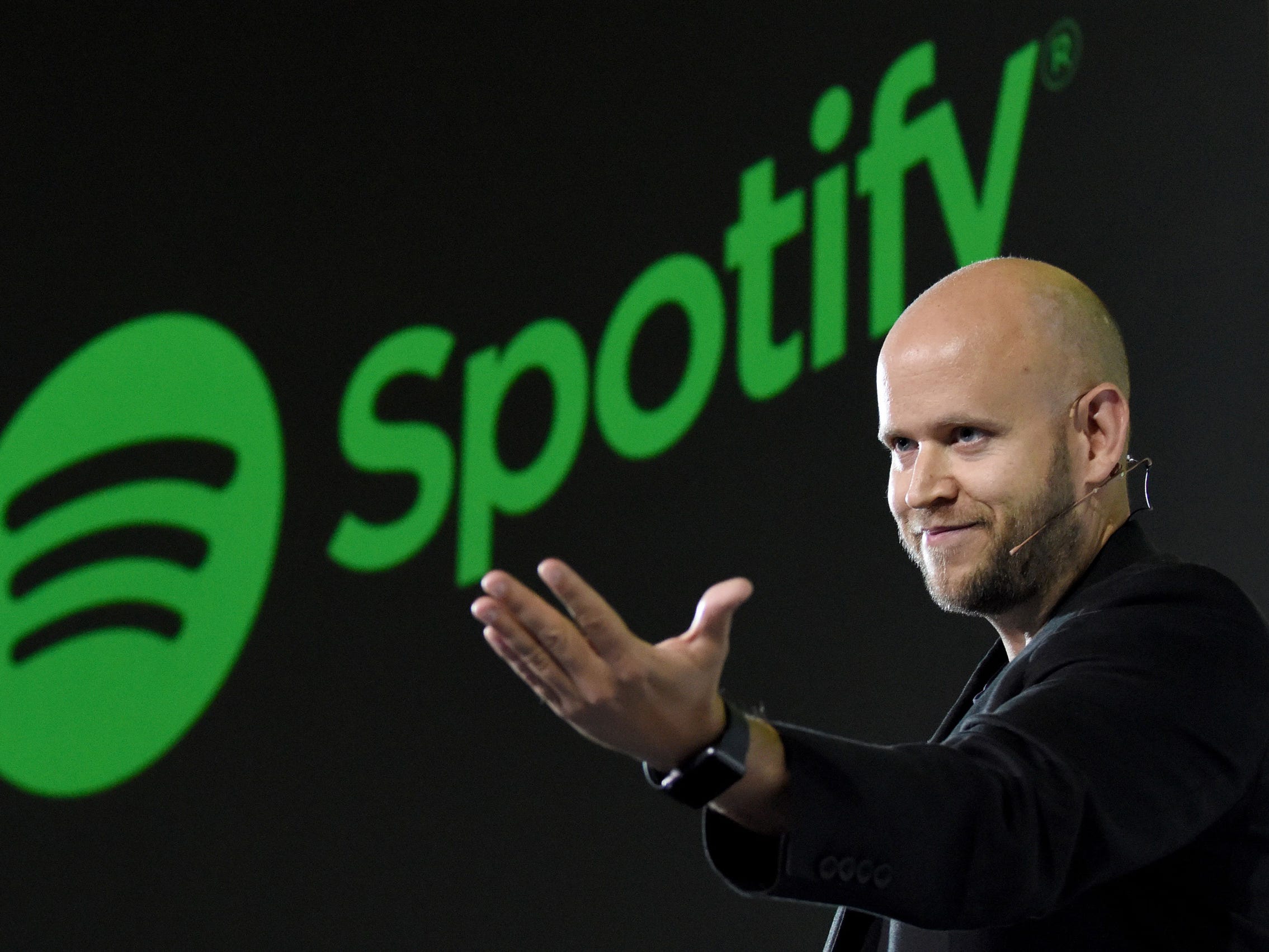 Arsenal’s head coach has tested positive for the coronavirus, and the club says a ‘significant number of people’ will be isolated

Arsenal FC head coach Mikel Arteta has tested positive for the coronavirus. Many people at the organisation – athletes, coaches, and “a small number of people” from the club’s youth academy – have likely had close contact with Arteta. English Premier League matches this weekend were going ahead despite many […] 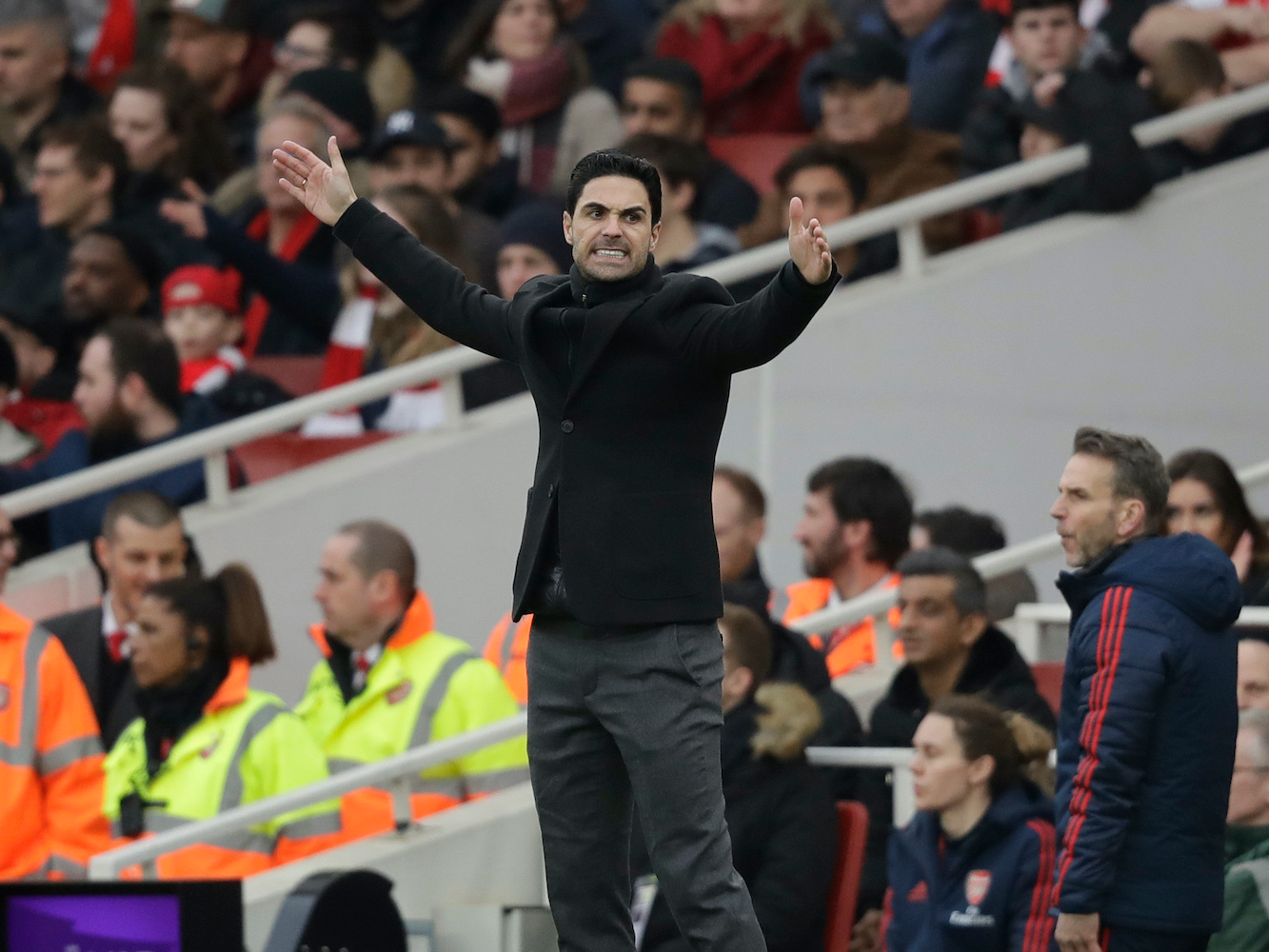 A catalogue of errors, including two of the worst goalkeeping displays of the season, saw Liverpool FC beat Arsenal FC in a 10-goal Carabao Cup thriller on Wednesday. The two teams scored five goals each in regular time, before Liverpool eventually won the match on penalties to seal a quarterfinal […]
News Jul. 26, 2019, 7:06 PM

Two armed thieves wanted the watch off Arsenal FC player Saed Kolasinac’s wrist when he stepped out of his house on Thursday afternoon. Kolasinac was getting picked up by his teammate Mesut Ozil, who was driving a gold-trimmed Mercedes G-Class 4×4. Kolasinac was attacked, the thieves tried to steal Ozil’s […]
News Jun. 2, 2019, 3:13 AM

Spanish soccer star José Antonio Reyes died at the age of 35 Saturday in a car accident. His former club Sevilla FC announced the death of the midfielder, who previously won five Europa League titles and played on Arsenal’s legendary “Invincibles” squad. Several of Reyes’ former clubs and teammates posted […]
News May. 30, 2019, 7:16 AM

The Europa League final was a poorly attended affair, with thousands of empty seats at Baku Olympic Stadium. The final was held in Baku, Azerbaijan, leaving a 3,000-mile trek for fans from London who wished to support their favourite teams in person. Ultimately, many fans elected to stay home, leaving […]
News Dec. 7, 2018, 10:58 PM

Prominent Arsenal soccer players, including Pierre-Emerick Aubameyang and Mesut Ozil, have been captured on CCTV footage partying and inhaling balloons. The video, obtained by The Sun newspaper, was filmed at the exclusive Tape club in London’s West End in August – not long before the Premier League season kicked off. […]
Markets Aug. 7, 2018, 6:41 PM

US billionaire Stan Kroenke is set to take full control of Arsenal in a £1.8 billion deal — but fans aren’t happy

Stan Kroenke, who owns 67% of Arsenal FC, has made an offer to buy the remainder of the club. The deal values Arsenal, one of Britain’s top soccer clubs, at £1.8 billion ($US2.33 billion). Arsenal’s second-biggest shareholder, Russian billionaire Alisher Usmanov, has reportedly agreed to the deal, meaning the takeover […]

Arsène Wenger will wave goodbye to Arsenal at the end of the season. After 22 years of service at the North London club, Wenger made a surprise announcement on Friday confirming he has resigned. Wenger will leave as Arsenal’s longest-serving boss, with three Premier League titles and seven FA Cup […]
News Apr. 20, 2018, 7:06 PM

Credit Suisse CEO Tidjane Thiam appeared on a panel in London on Thursday. Thiam was asked about his view on the global economy and described his approach as the “anti-Wenger,” referencing Arsenal Football Club’s manager Arsene Wenger. “He forever believes that you can win games with inexperienced 19-year-olds who play […]
News Apr. 1, 2018, 10:09 PM

Vegan footballer Héctor Bellerín says he has noticed a number of positive changes in his body since switching to a plant-based diet. The Arsenal defender says he has more energy, less inflammation, and recovers quicker after matches. Bellerín has noticed one other side effect – his teammates like to tease […]
News Jan. 17, 2018, 10:42 PM

Arsenal FC could lose Alexis Sánchez to Manchester United but gain Pierre-Emerick Aubameyang from Borussia Dortmund. The deals will likely see Arsenal better off as the team would benefit from the presence of a prolific penalty box striker. Sánchez’ transfer to United could also see Henrikh Mkhitaryan move to Arsenal. […]
News Nov. 4, 2017, 12:38 AM

9 passes, a devastating pirouette, and an exquisite overhead finish: Arsenal scored a goal that looked like a work of art

Arsenal has confirmed the signing of Olympique...
Next Page »