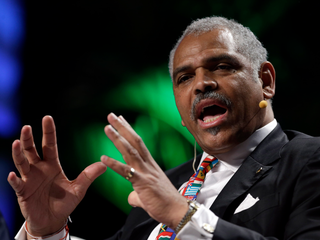 Carnival’s Diamond Princess cruise ship became a hotbed for infection in the early days of the coronavirus outbreak, infecting more than 700 passengers and crew members on board. In an interview with “Axios on HBO,” Carnival CEO Arnold Donald said his company wasn’t to blame for the outbreak on the […] 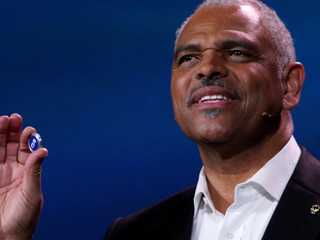 The biggest challenge the cruise industry faces is convincing more people to take cruises, Carnival Corp. CEO Arnold Donald said in a February interview with Business Insider. The total number of cabins on all of the world’s cruise ships amounts to less than 2% of the world’s hotel rooms, Donald […] Carnival Corp. CEO Arnold Donald told Business Insider in 2019 that he made listening to his employees and customers a priority at the beginning of his tenure. If he could give his 25-year-old self advice, it would be to listen. “I would just tell my 25-year-old self to do, hopefully, […]