In 2015, the reality TV star urged Barack Obama to recognize the Armenian genocide, but on Saturday, Biden became the first US president to do so. 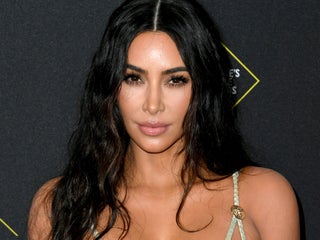 Biden has formally recognized the Armenian genocide, becoming the first US president to do so

"Each year on this day, we remember the lives of all those who died in the Ottoman-era Armenian genocide," Biden said in a statement. 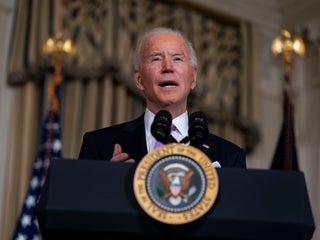 Biden is set to officially recognize the Armenian genocide, despite warnings from Turkey it could ‘worsen ties’ even more

Turkey has urged President Joe Biden against recognizing the killings as genocide at a time when Washington-Ankara relations are already contentious. 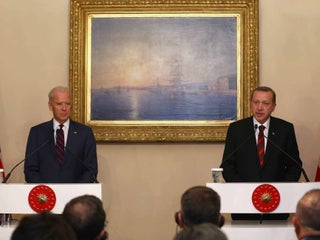 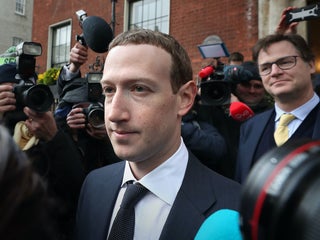 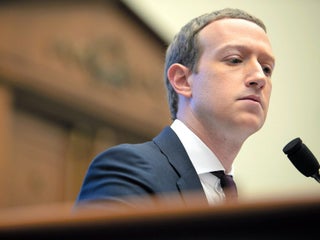 Trump’s White House press secretary invoked the ‘Armenian genocide,’ but the US government has never officially recognised it and this could anger Turkey

White House press secretary Kayleigh McEnany referenced an “Armenian genocide memorial” during Monday’s press briefing as a site that was recently vandalised, going against the US government’s official position on atrocities that took place during World War I. It’s widely agreed by historians that 1.5 million Armenians were killed in […] 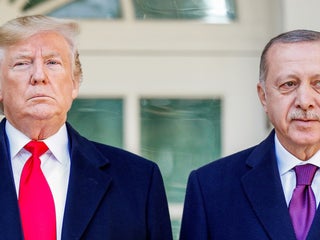 Amid heightened tensions with Turkey, the Trump administration is rejecting bipartisan efforts in Congress to formally recognise the Armenian genocide. The Senate last week passed a resolution recognising the 1915 massacre of Armenians by the Ottoman Empire as genocide. Turkey, a NATO ally, has long rejected characterising the mass killings […] People from both sides of the aisle are slamming Rep. Ilhan Omar for refusing to vote for a resolution recognising the Armenian genocide

Rep. Ilhan Omar of Minnesota was widely condemned for abstaining from a nearly unanimous House vote officially recognising the Armenian genocide. Omar argued that the resolution was a political statement designed to condemn Turkey, which denies the genocide, rather than a genuine defence of universal human rights. “Accountability and recognition […] In the latest round of Recep Tayyip Erdogan's...