A 33-year-old man found a 9.07-carat diamond at Crater of Diamonds State Park in Arkansas on September 7, the Associated Press reported. Instead of wet sifting, Kevin Kinard decided to look for diamonds on the surface. During his search, he discovered a “marble-sized crystal” with a “rounded, dimpled shape” that […] 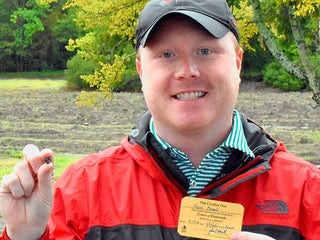 A police officer is being charged for manslaughter in connection with the shooting death of a fellow officer in Arkansas last month, several local outlets reported. Calvin Nicholas “Nick” Salyers shot and killed fellow Alexander Police Officer Nick Hutton on June 3, according to an arrest affidavit. The affidavit also […] 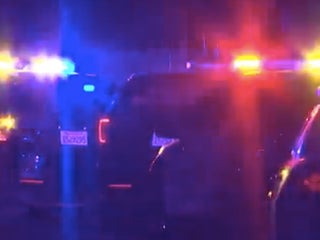 A fight broke out at Saltgrass Steak House in Little Rock, Arkansas, on Saturday after customers argued over social distancing guidelines. Video from the incident shows one woman yelling at a group of people who she says got too close to her. As the fight escalated, at least 10 people […] 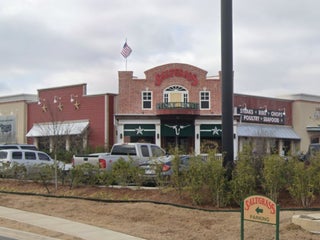 Two neighbours in Rogers, Arkansas, took turns shooting each other while wearing a bulletproof vest, the local sheriff’s office said. Charles Ferris instructed Christopher Hicks to shoot him in the chest with a semi-automatic gun while they were drinking at home last Sunday night, the sheriff’s deputy said in an […]

A man was arrested on one charge of battery and three charges of endangering a minor after allegedly shooting a woman in the face with a crossbow. The woman, who was identified as Janet Partain, said she was defending teenage family members from the man when she was shot. Partain […]