An Arizona GOP official resigned his election recount job, complaining of a lack of transparency, then un-resigned

In an interview Ken Bennett had complained that he was being denied access to key data and would not rubber stamp the process. 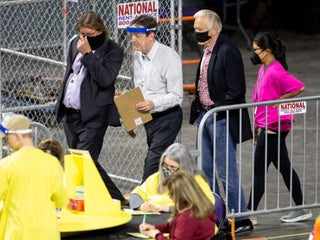 Arizona’s Maricopa County says it is replacing all the voting machines that were inspected in the GOP ballot recount, citing concerns they were tampered with

Companies working for Arizona's Senate have been examining 2.1 million ballots and more than 390 tabulating machines for irregularities since April. 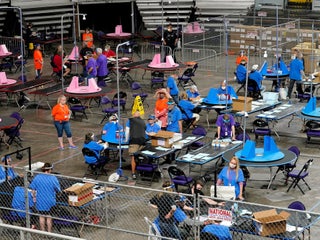 The former president is reportedly fixated on proving himself the true victor of the 2020 election, despite the absence of any evidence. 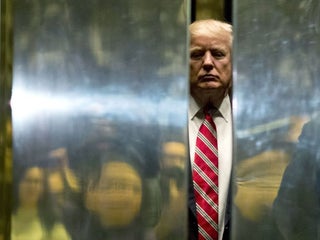 A tech company hired to run the hand recount of 2 million ballots in Arizona backed out: ‘They didn’t want to come back’

Arizona's GOP-led Senate commissioned an audit of the 2020 election in Maricopa County amid claims of stolen votes. It has been heavily ridiculed. 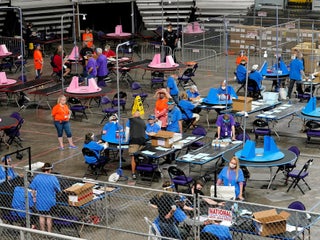 Trump had seized on reports of missing data to push his election-fraud conspiracy theory. The GOP-commissioned audit has been heavily criticized. 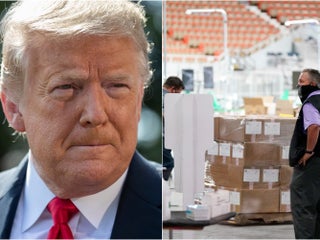 Observers from the office of the Arizona secretary of state say the GOP-commissioned recount is being conducted in a shambolic way. 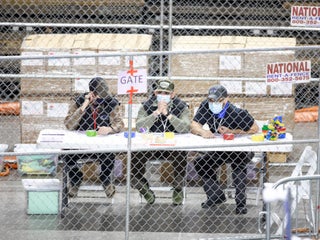