Arizona ammunition company pledges to send a million bullets to Ukraine’s army, saying it stands for freedom and democracy

After Volodymyr Zelensky's plea for aid, an Arizona company is offering to provide ammunition to help Ukraine fight back against Russia. 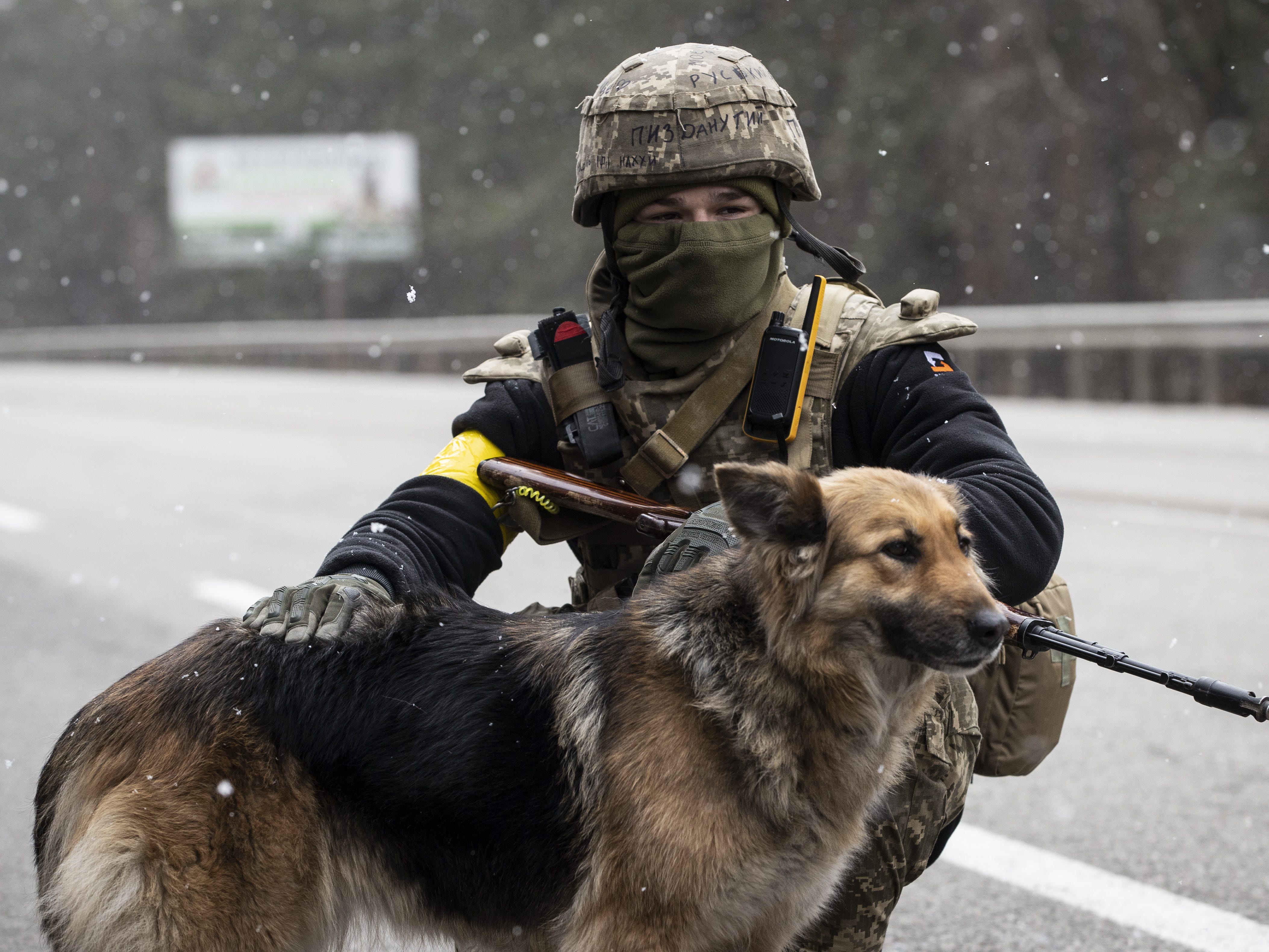 Ayana Smith told Insider that Paris' party culture took some getting used to: "You'll leave a club at 6 a.m. and catch the first Metro back home." 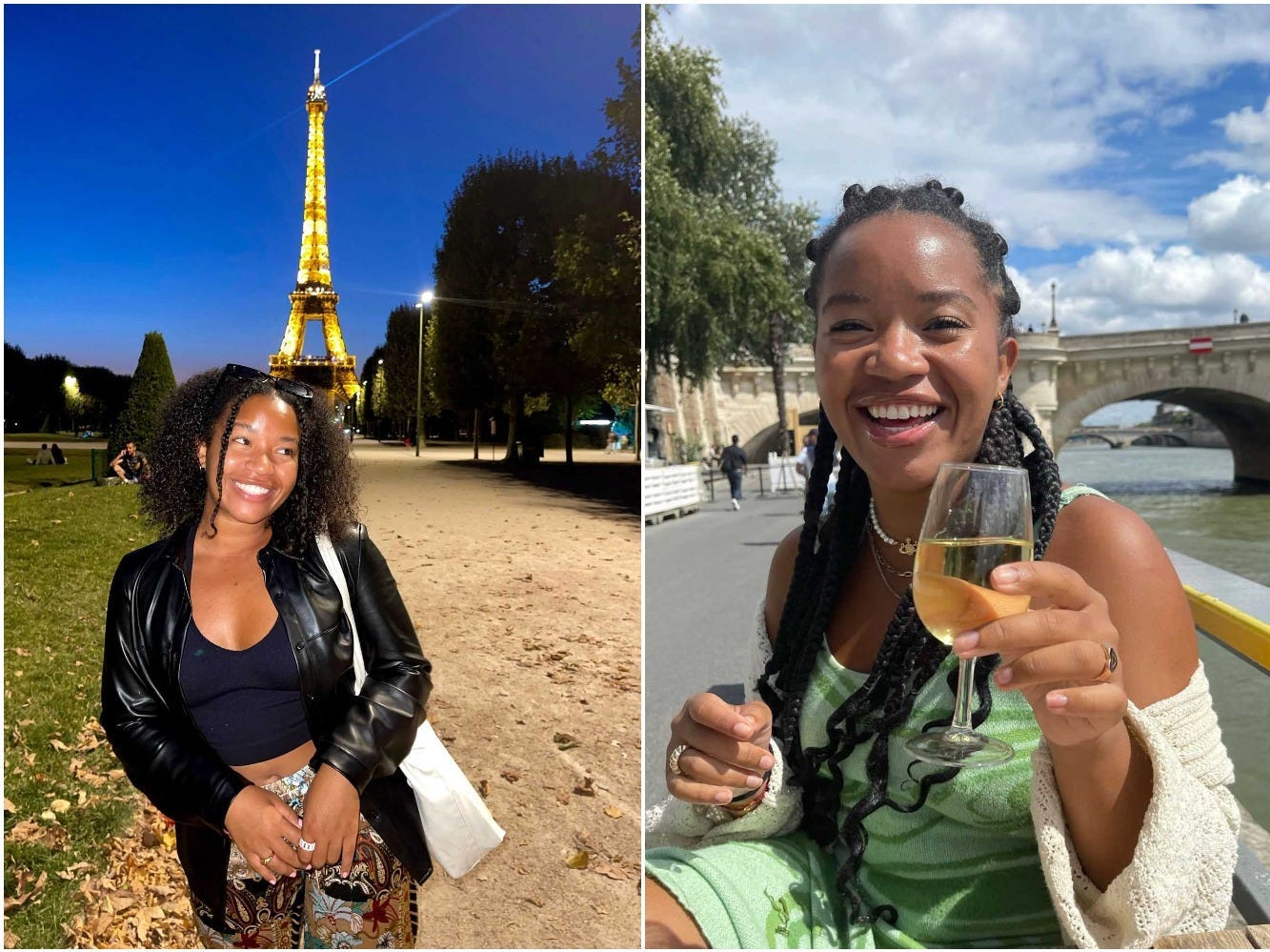 A Trump-backed candidate in Arizona is trying to raise $750,000 for a legal defense fund after he was subpoenaed by the January 6 committee

Mark Finchem, who is running for Arizona secretary of state, pushed false claims about the election and met with Rudy Giuliani in November 2020. 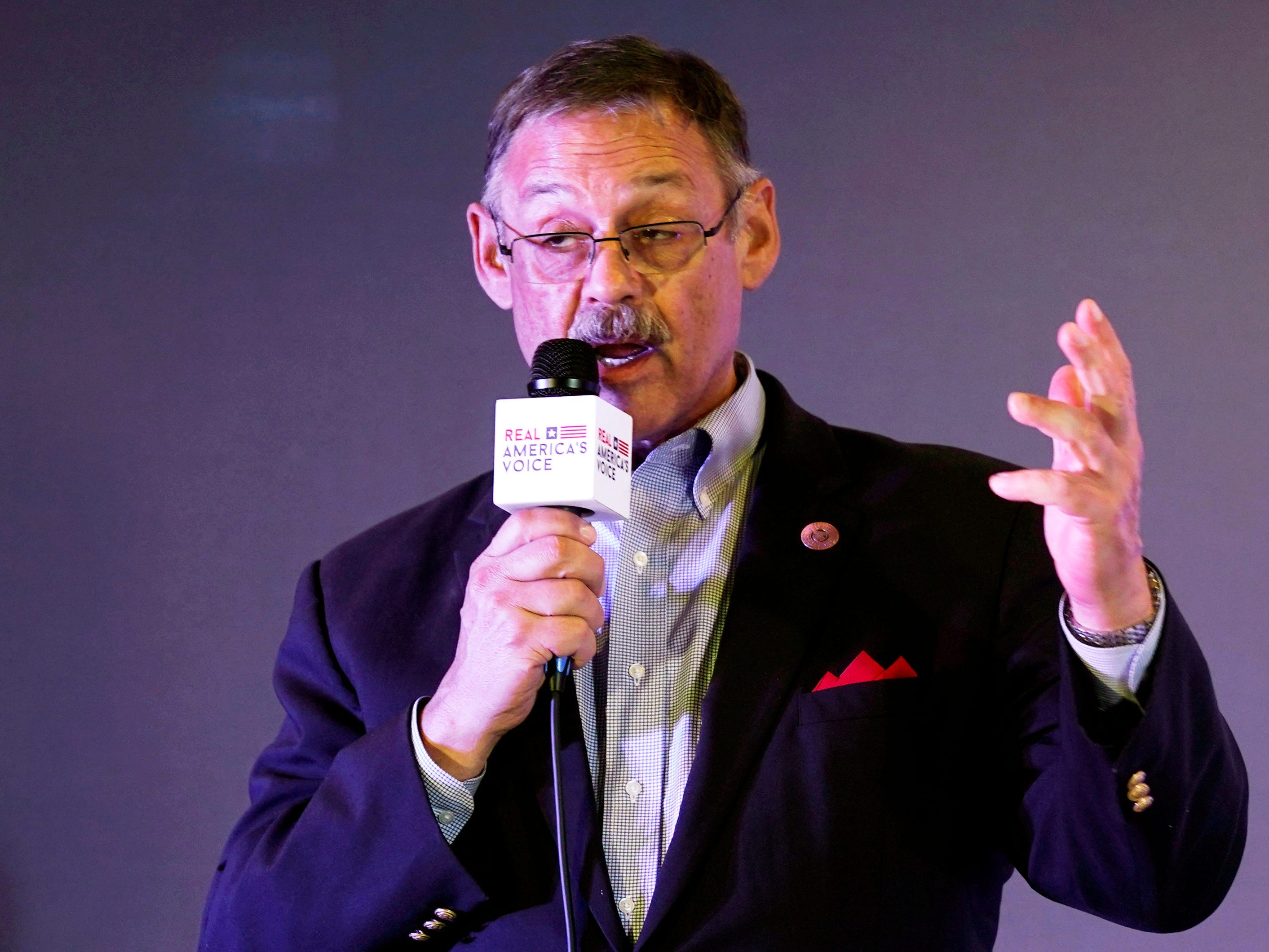 I’m a New Yorker who visited Phoenix for the first time. Here are 10 reasons I’m already planning a trip back.

From trying more restaurants to exploring beautiful hiking trails, Insider's reporter says there's still so much she wants to do in Phoenix, Arizona. 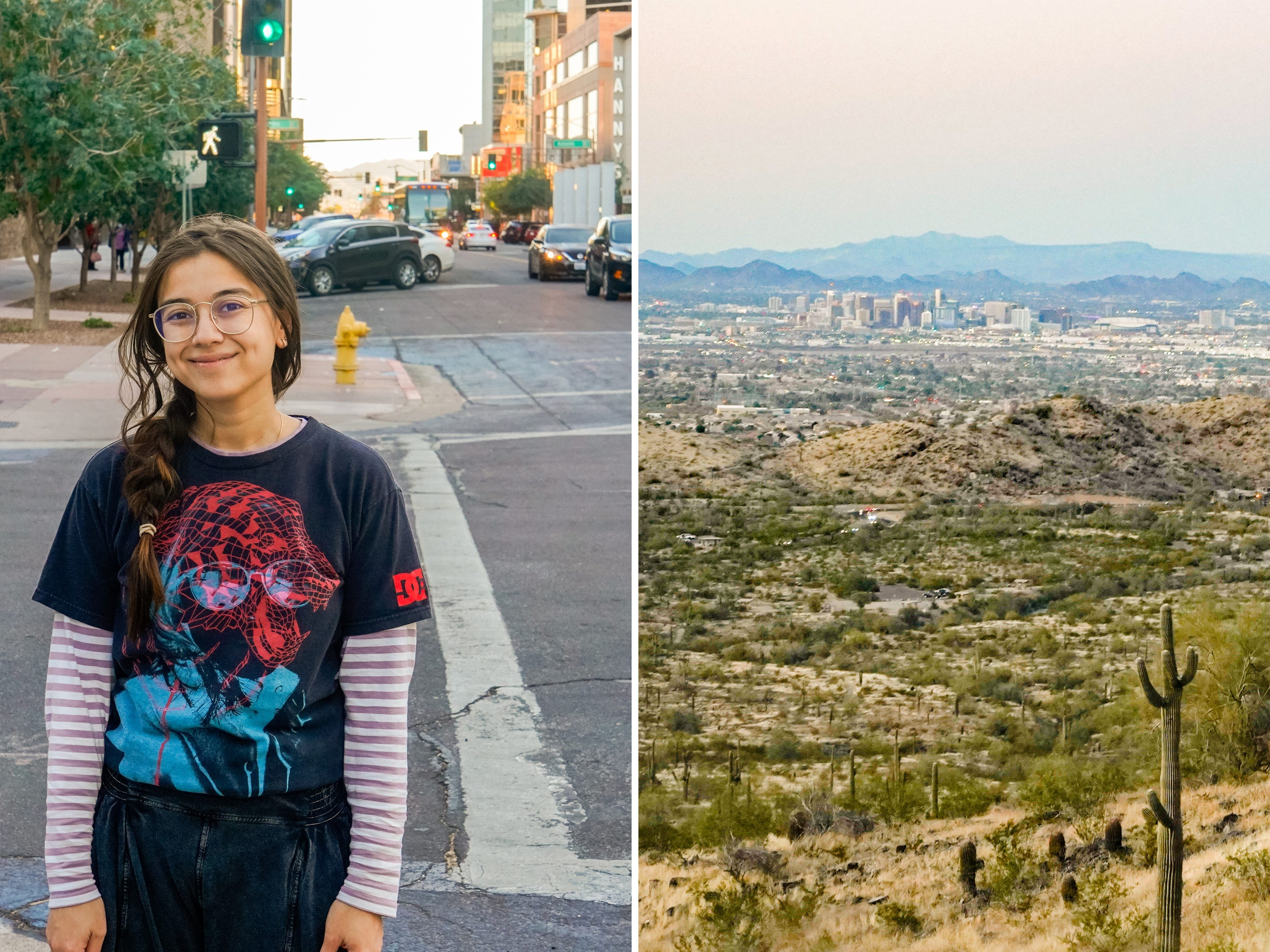 According to the Diocese of Phoenix, Arizona, Father Andres Arango slightly altered the rite's wording, rendering it invalid for thousands. 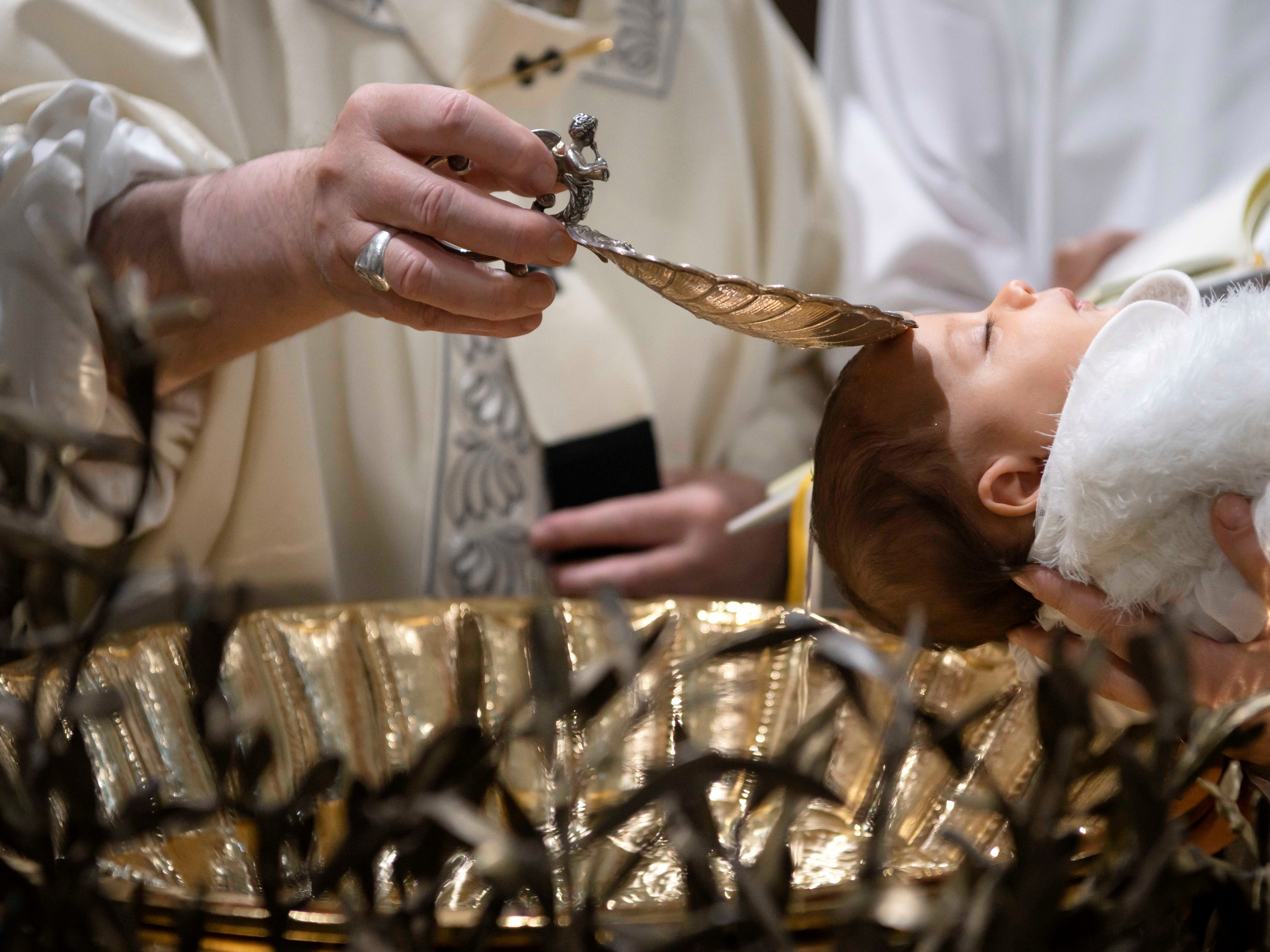 Schweikert was previously fined $50,000 by the House Ethics Committee in 2020 for misusing taxpayer money and other violations of House rules. 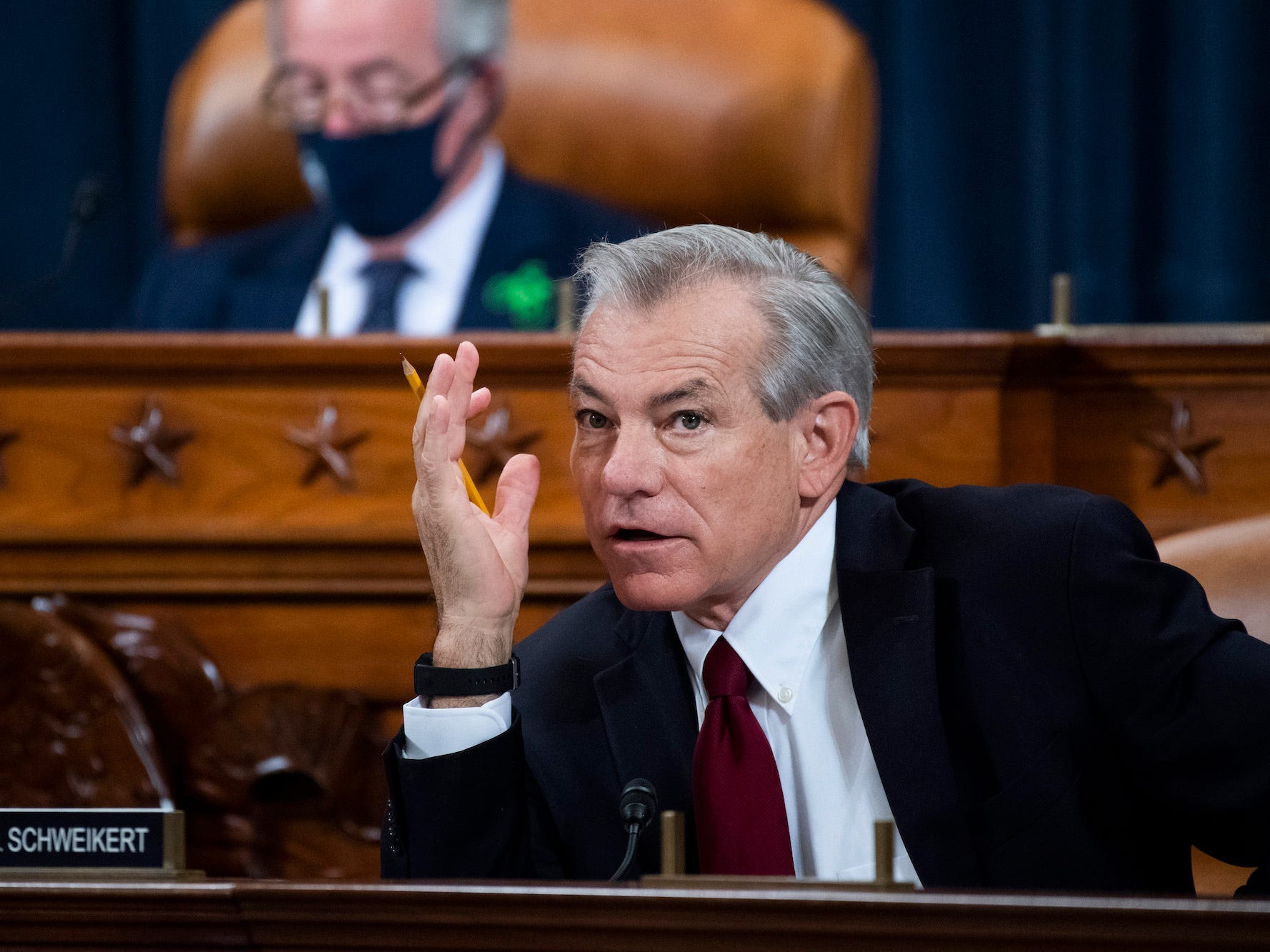 Speaker Rusty Bowers assigned the bill to each of the state House's 12 committees, effectively dooming the proposal, per Capitol Media Services. 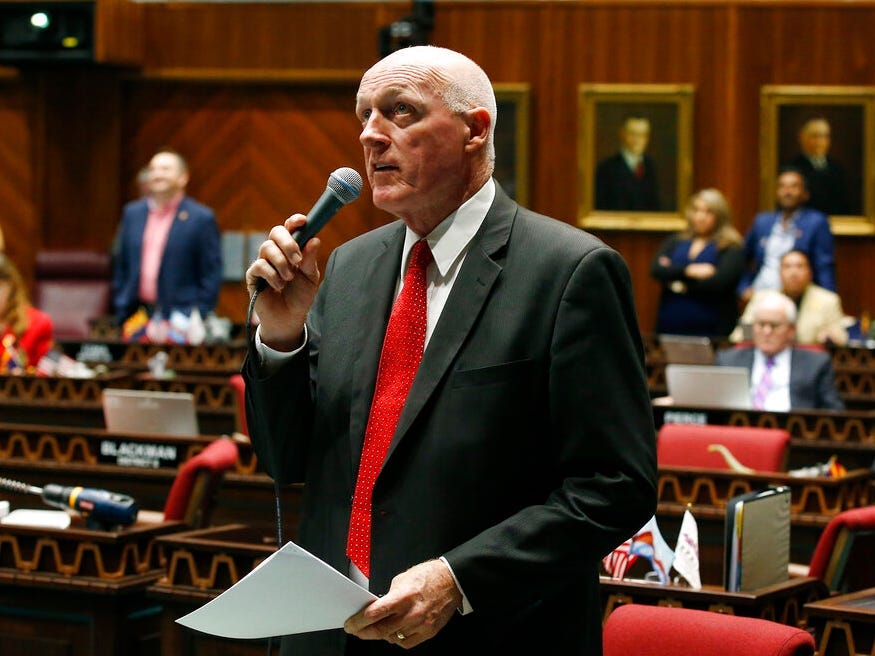 Watkins' war chest includes a $2,354 loan from his father, Jim Watkins, with the rest of it coming from smaller donations contributed by 25 people. 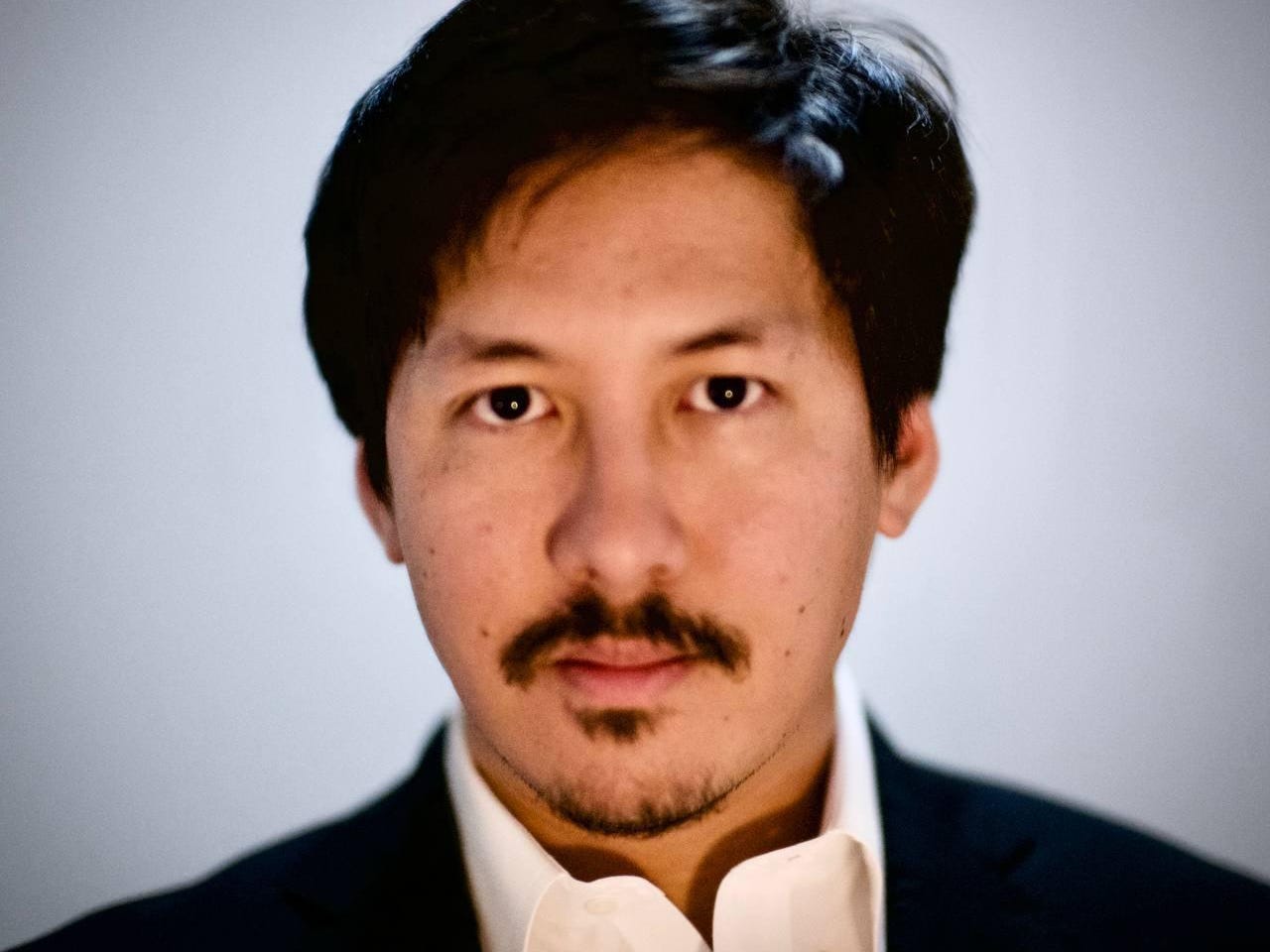 January 6 committee subpoenaed Arizona GOP chair Kelli Ward, who told election officials in the state ‘we need you to stop counting the votes’

Ward and her husband were among the pro-Trump electors who signed illegitimate certificates in a failed attempt to claim Trump won their states. 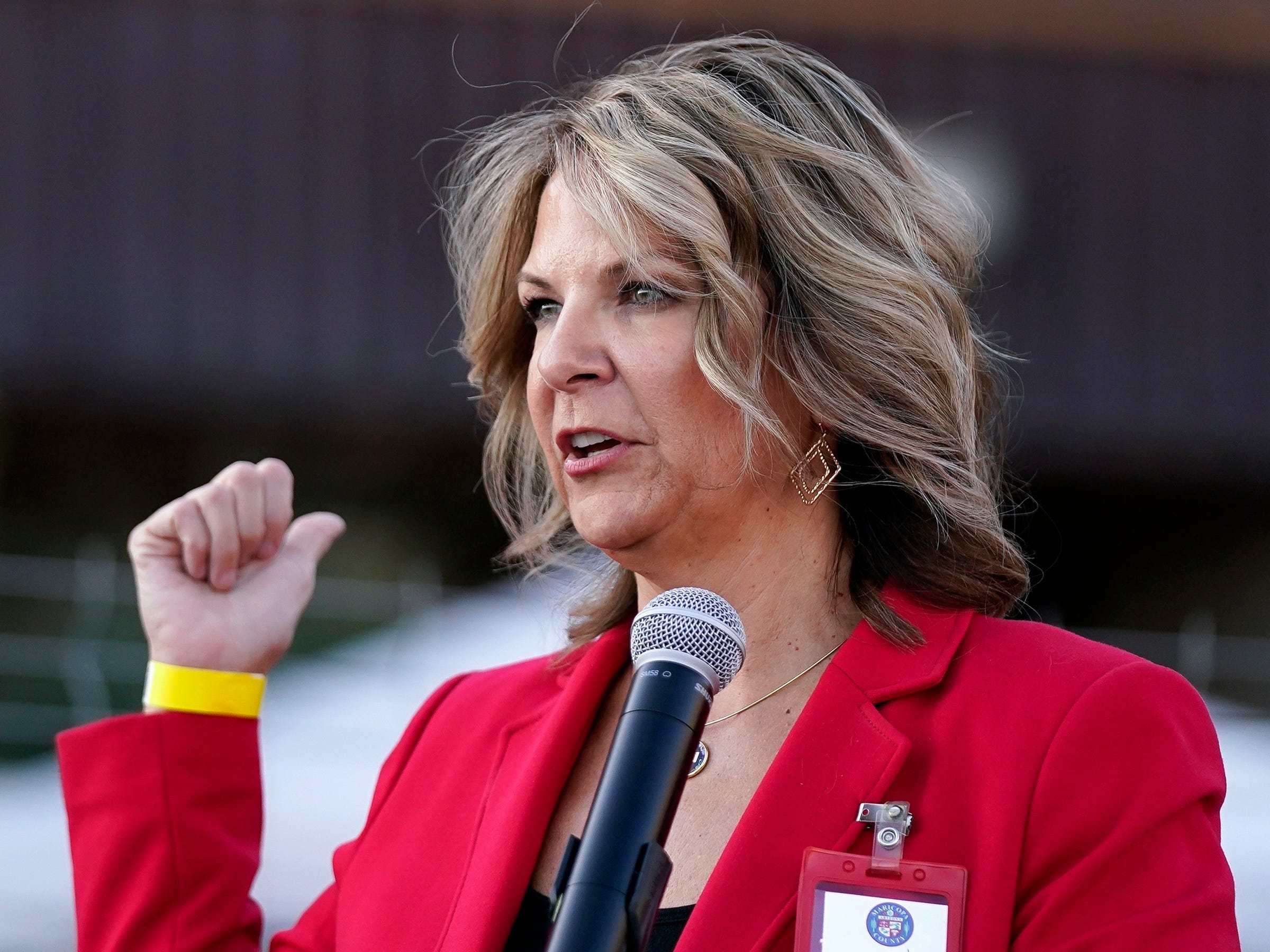 Arizona GOP state lawmaker proposes bill axing no-excuse early voting and requiring hand count of all ballots: ‘We need to get back to 1958-style voting’

The proposal would also allow the legislature to overturn election results from legislative races, along with congressional and statewide contests. 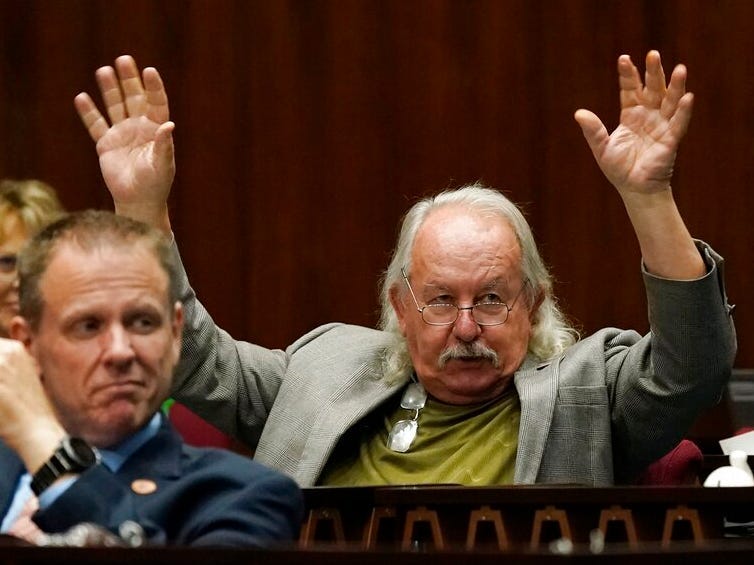 Seven members of the Arizona Democratic Party described to Insider their organization's frustration with Sinema and the anger that has been building since her election to the Senate in 2018. 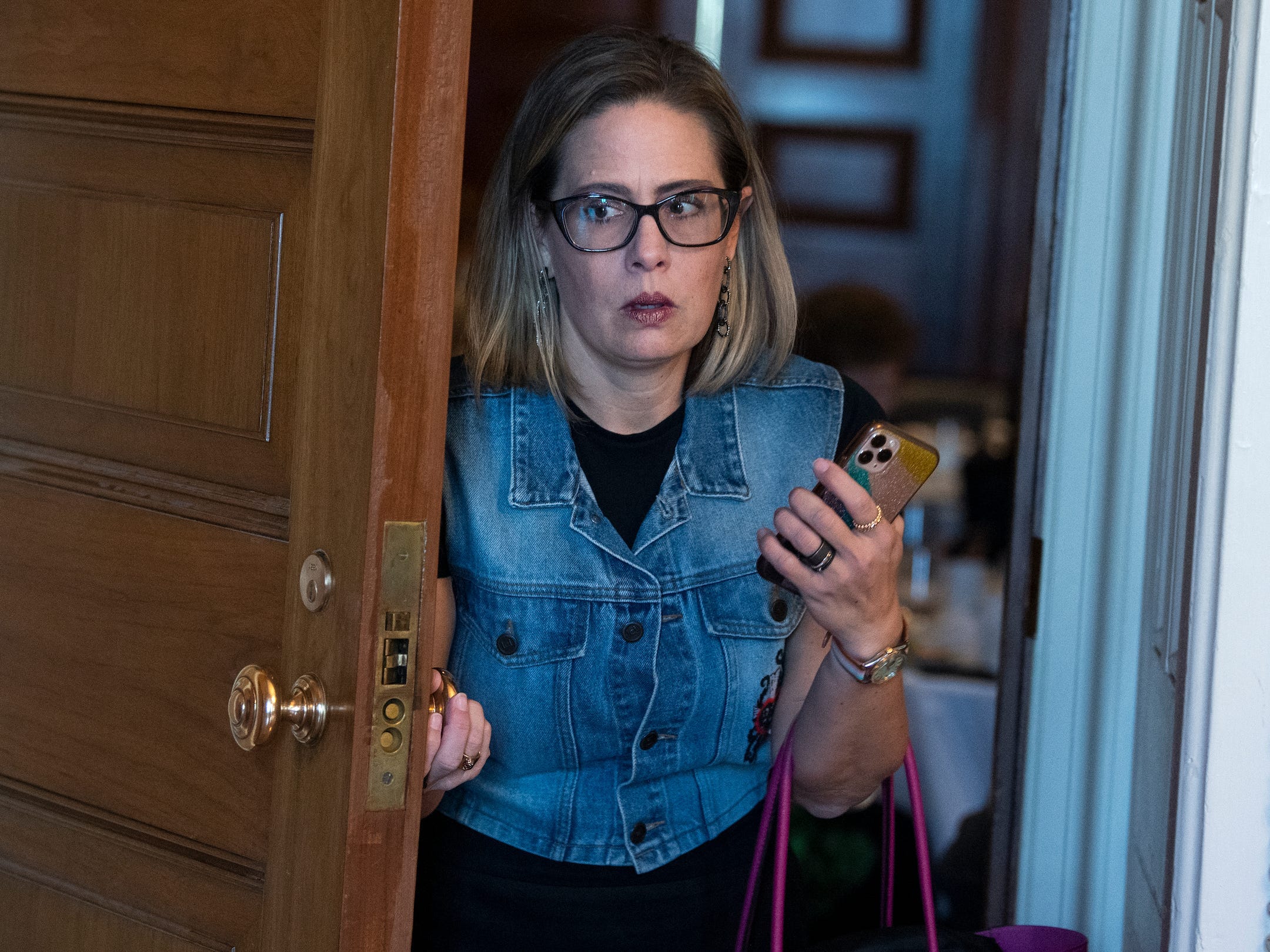 "This is not what we wanted to talk about right now," said one Arizona Democratic Party official of the outrage prompted by Sinema's filibuster vote 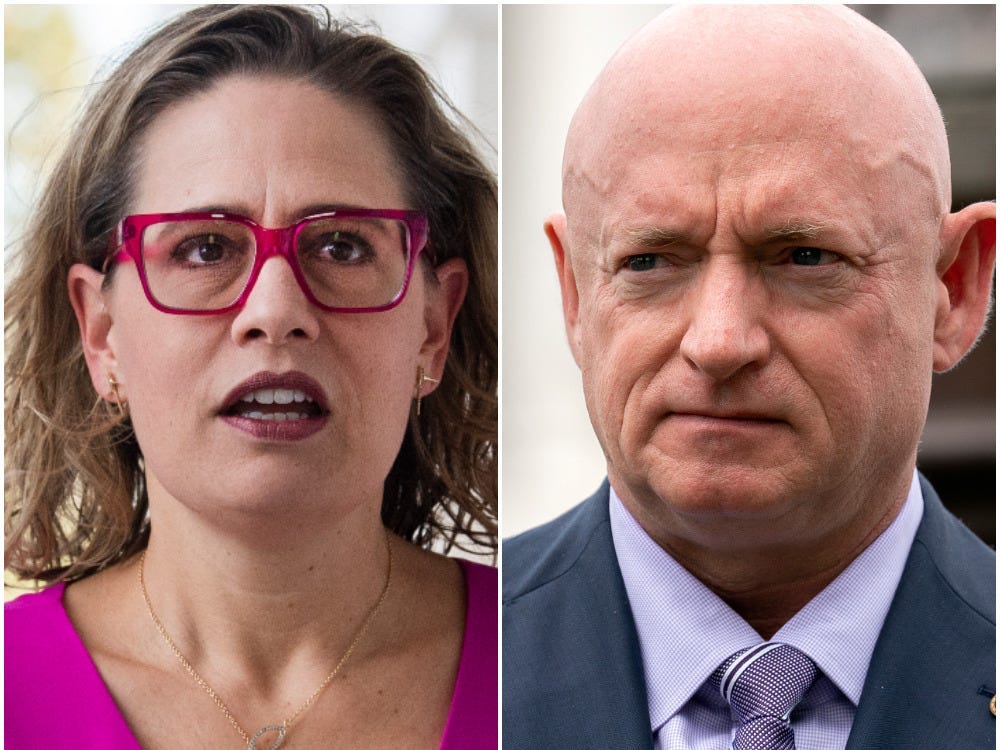 Bernie Sanders says the Arizona Democratic Party was ‘exactly right’ in censuring Sen. Kyrsten Sinema over her vote to preserve the filibuster 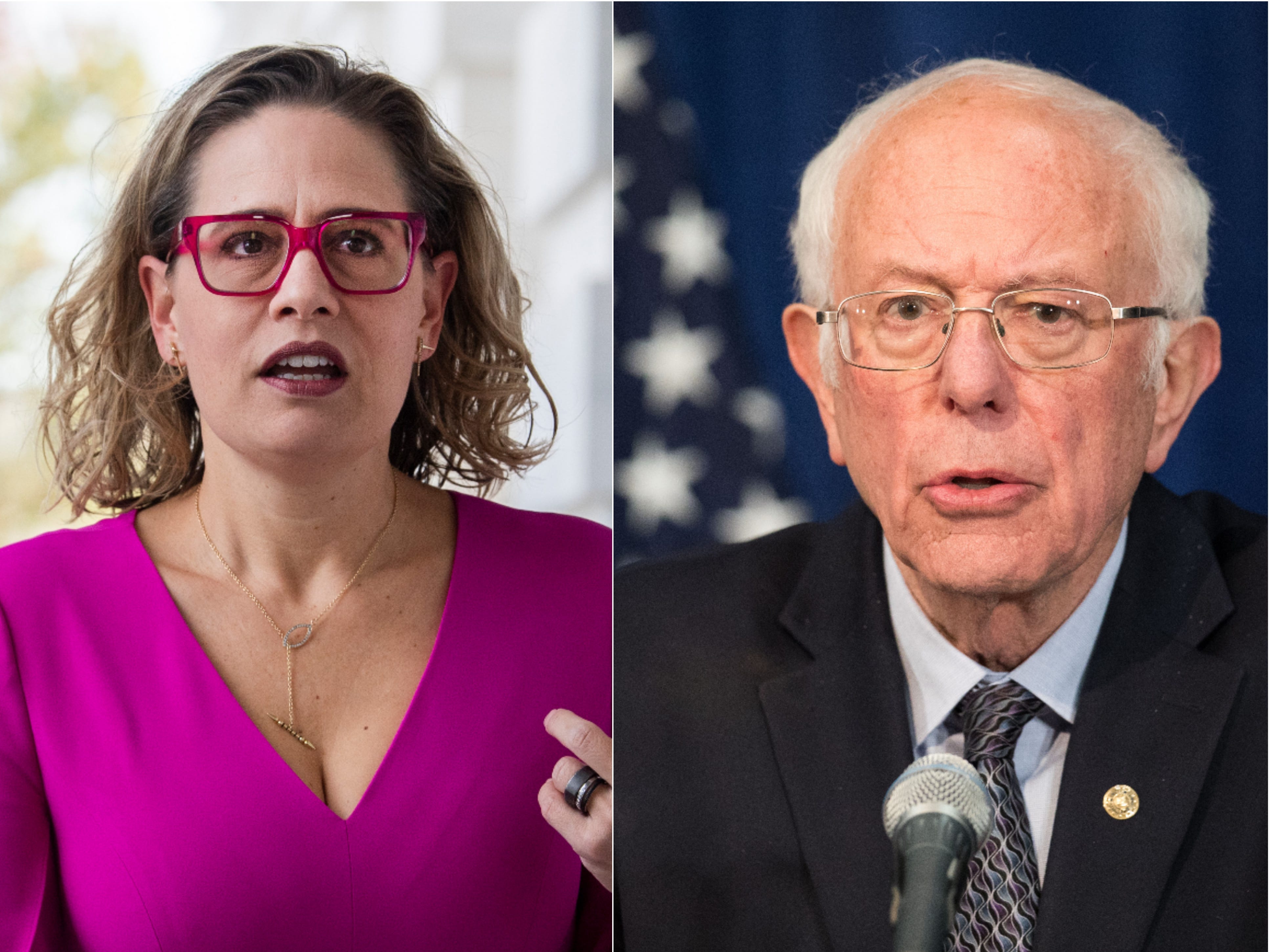 Sinema invoked the wrath of national and home state Democrats when she voted to keep the Senate filibuster on Wednesday.

‘Slap in the face’: Arizona Democrats unload on Sinema over her ‘betrayal’ on voting rights reform

"People need to know she sucks," a former staffer said of the Arizona senator. Others told Vice they feel "betrayed," "livid" and "crushed." 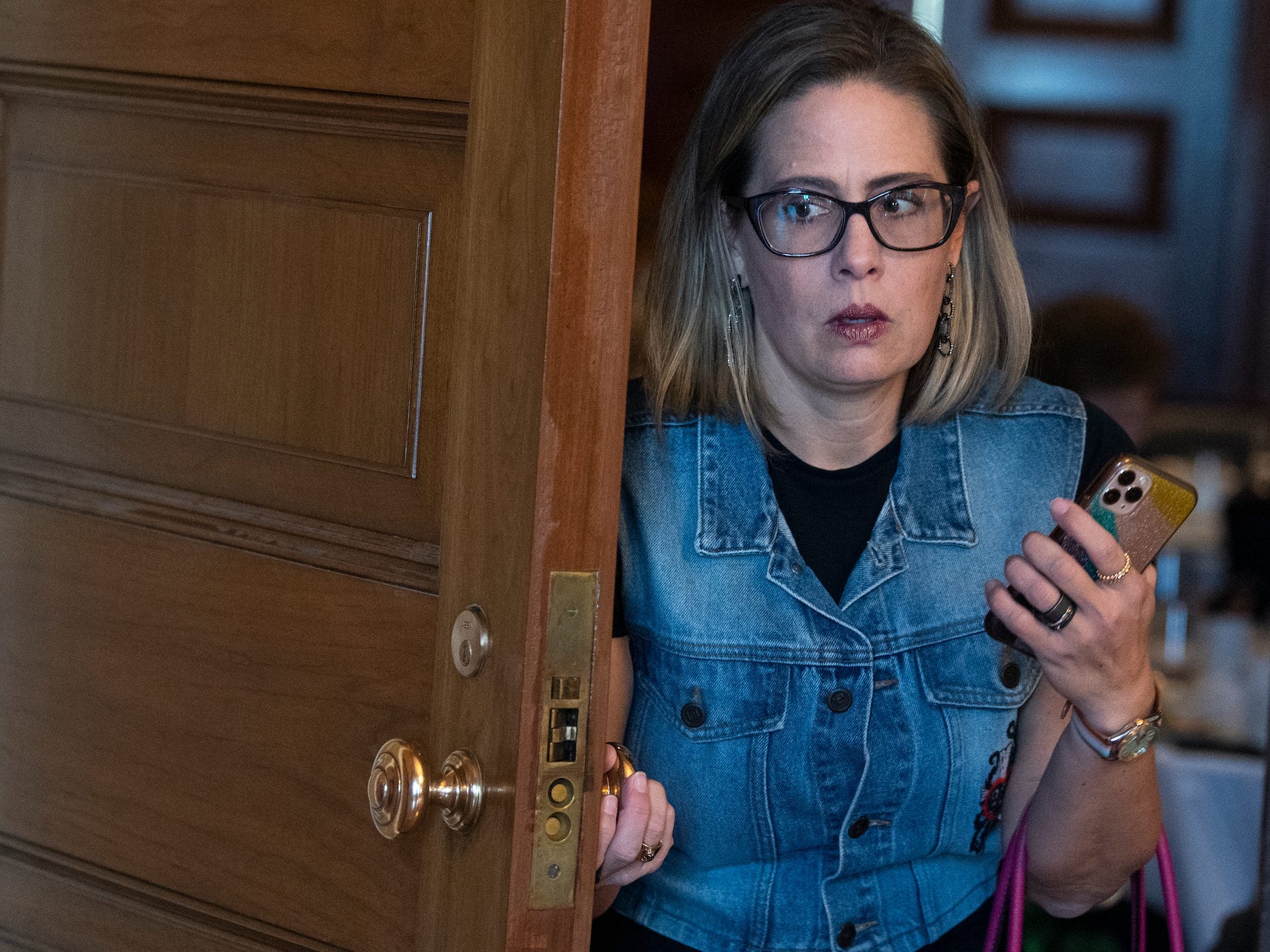 An ex-campaign staffer claimed Giuliani, others oversaw the plot, saying, "the campaign was throwing enough shit at the wall to see what would stick." We spoke with Trump supporters at his 2022 "Save America" rally in Arizona to find out what Trump still means to them. 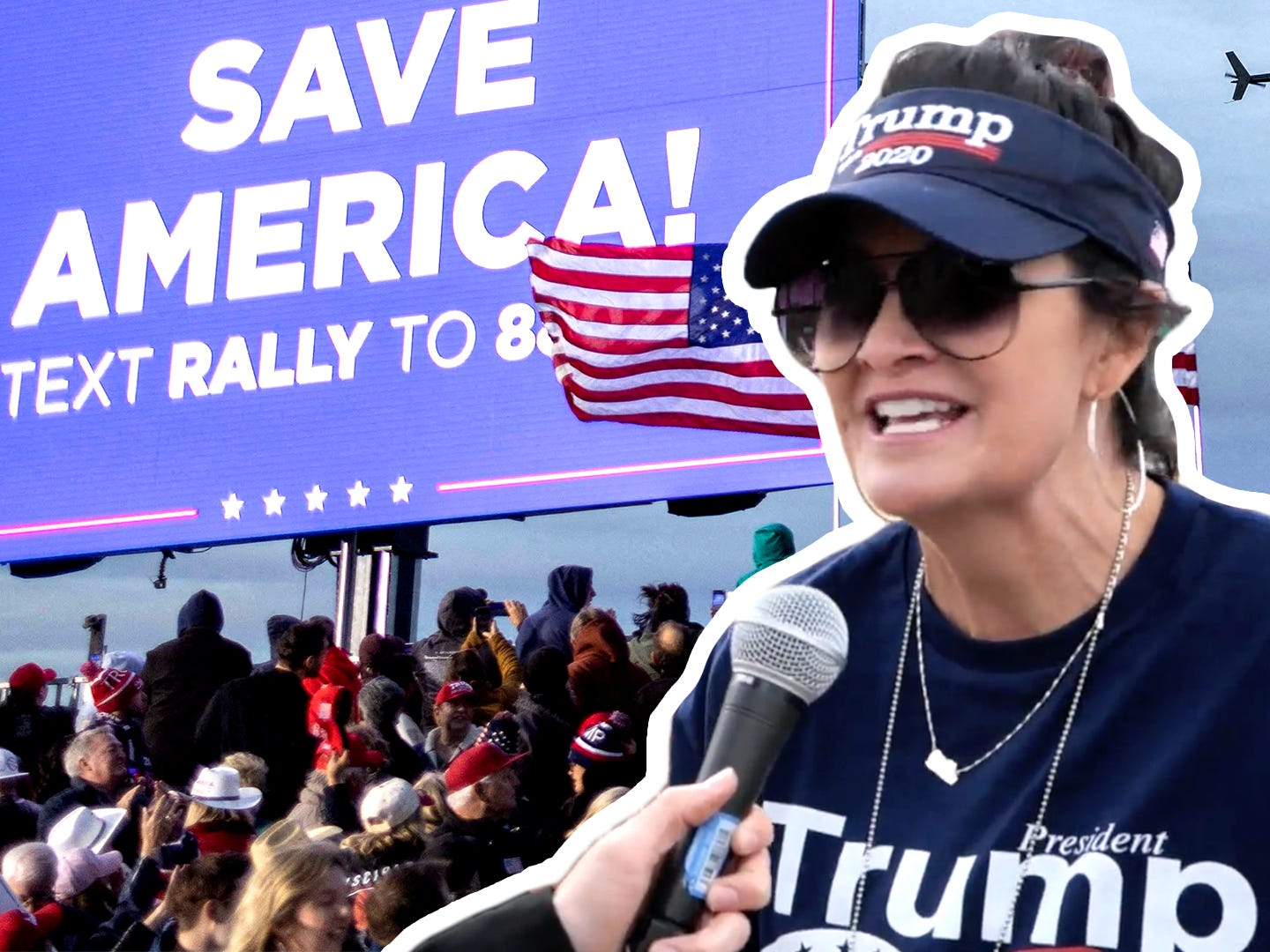 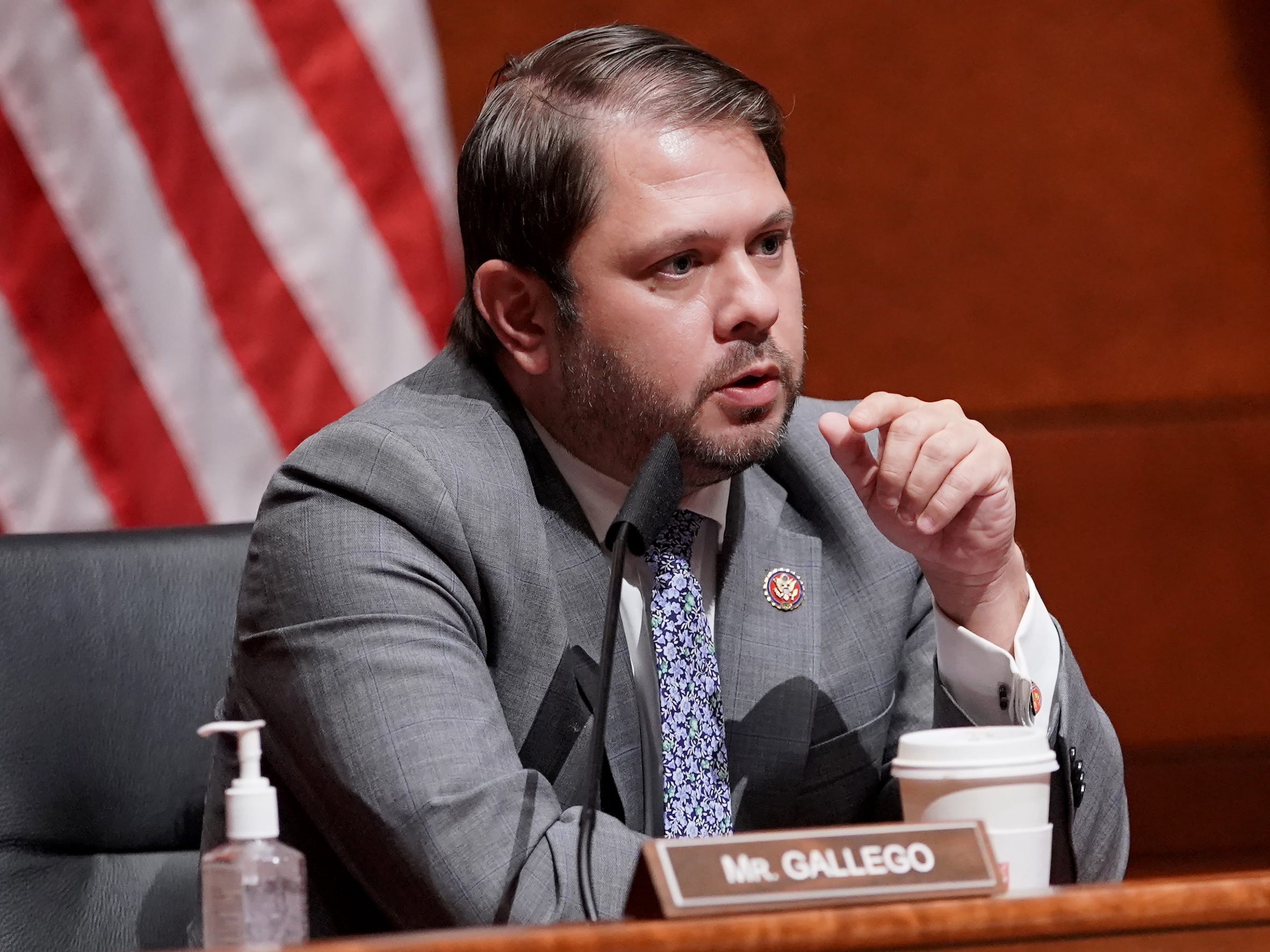