John Burns told NBC News that the Arby's cashier attempted to blame the homophobic slur on a "computer glitch." 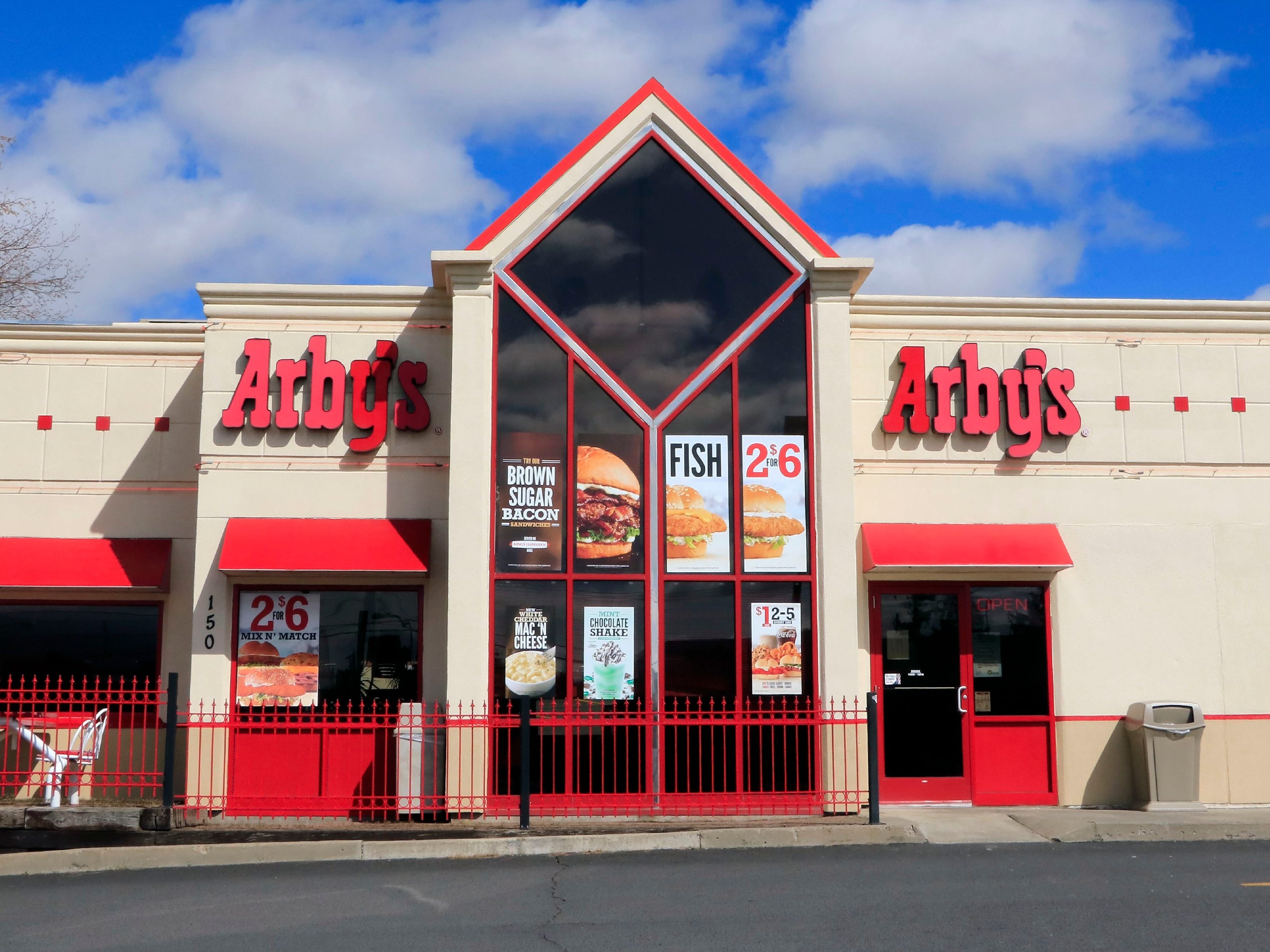 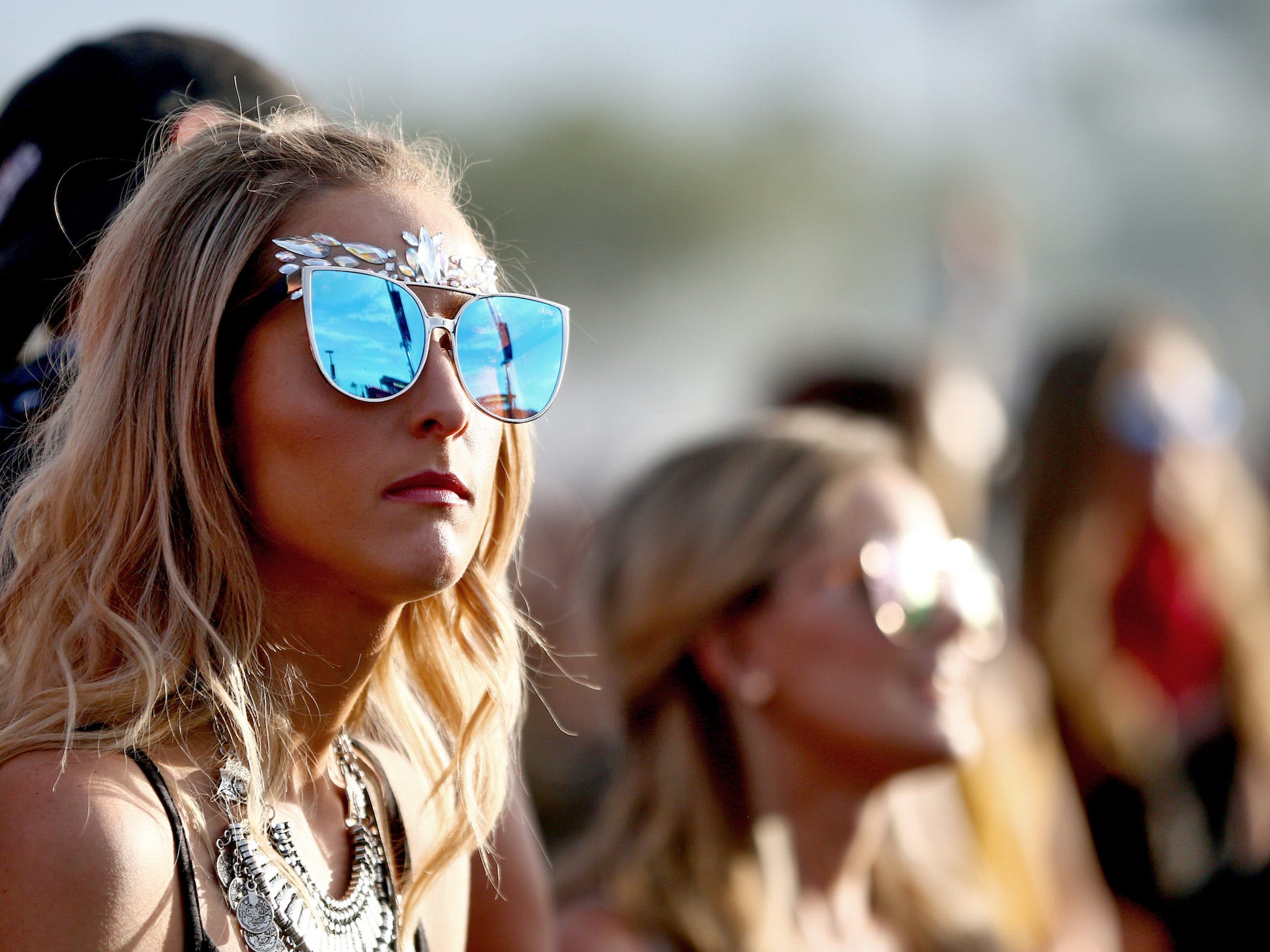 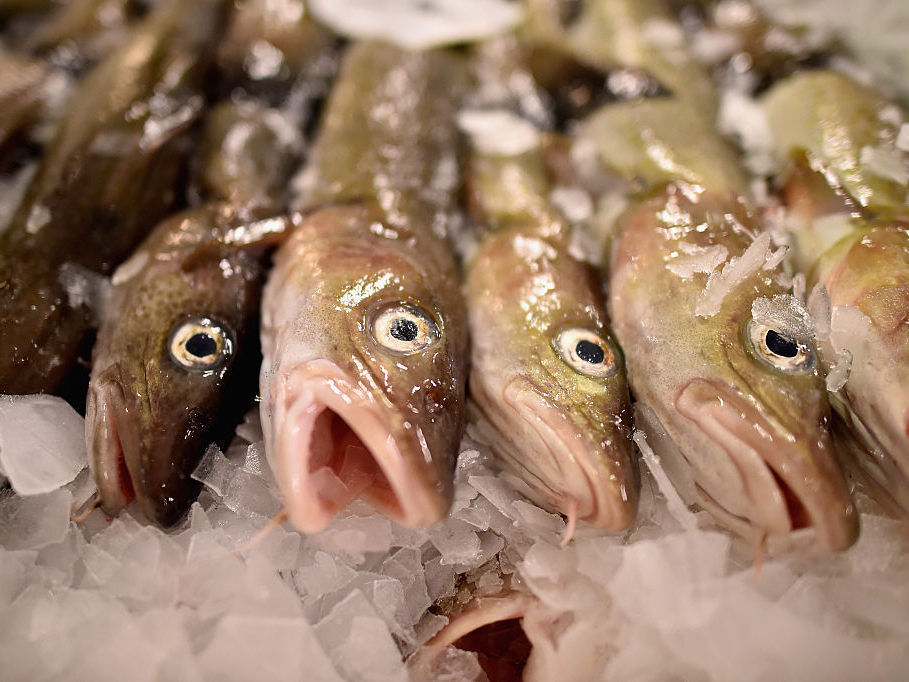 I taste-tested fried-chicken sandwiches from Chick-fil-A, KFC, McDonald’s, Arby’s, Shake Shack, Burger King, Popeyes, and Wendy’s to see how they compared. I judged the chicken sandwiches based on their buns, texture, and flavour, and my overall impression. With its juicy, crispy chicken and well-balanced flavours, Popeyes’ classic chicken sandwich was […] 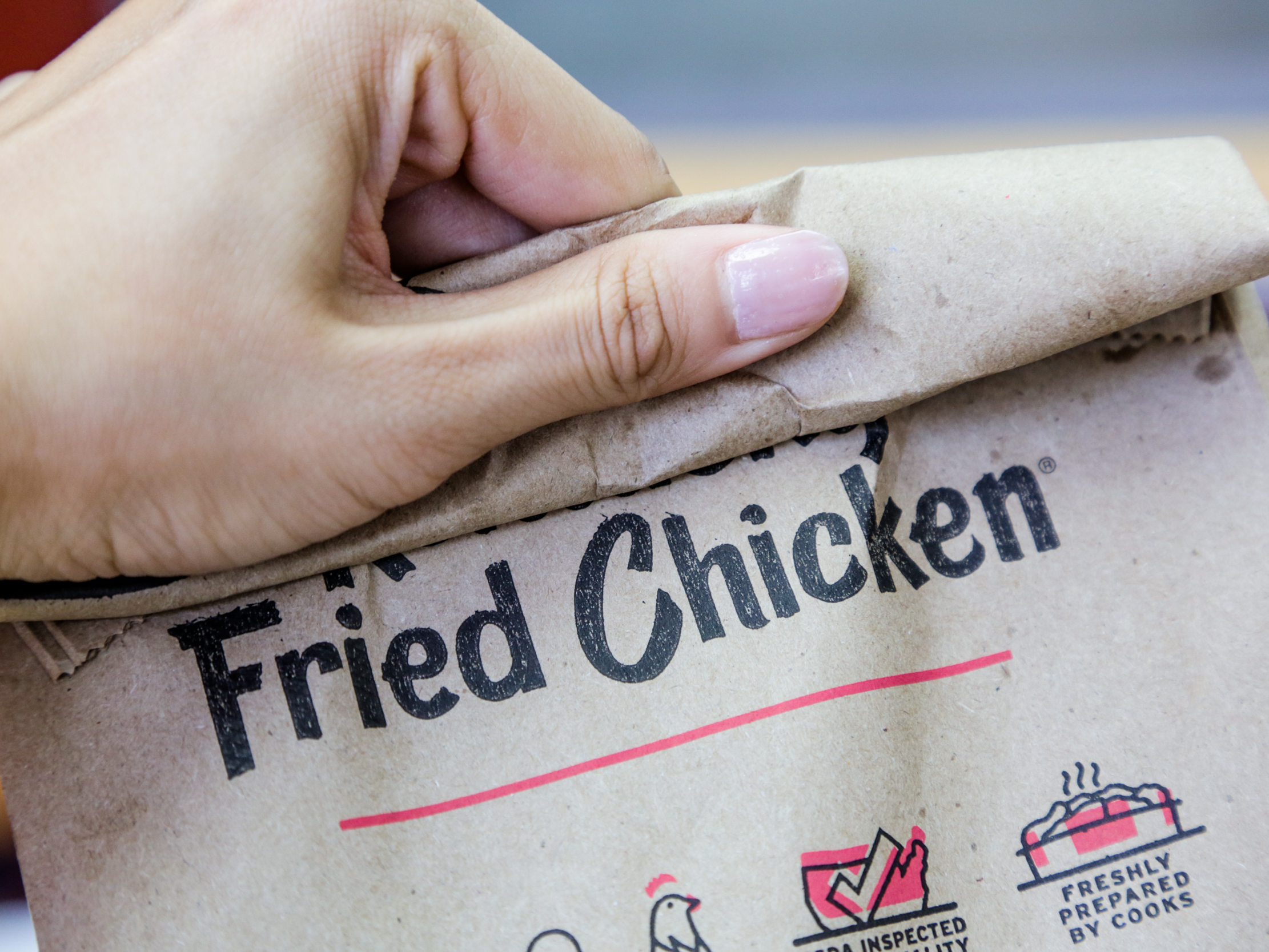 Arby’s latest creation is a “megetable” called the “Marrot,” a carrot made of meat that looks and tastes just like the orange vegetable. The move comes as many other fast-food brands move in the opposite direction, making a mad dash to pen deals with faux meat providers like Beyond Meat […] </ Popular food delivery service Grubhub recently released its “State of the Plate” report, which lists the year’s top dining trends and culinary forecasts for the remainder of 2019. The report shows that the Impossible Burger is the number one order for late-night eaters. Grubhub pulled data from the half […] Arby’s has flipped the vegan ‘meat’ trend on its head with the ‘megetable,’ a carrot made out of turkey that looks and tastes almost exactly like the vegetable

Arby’s latest creation is a “megetable” called the “Marrot,” a carrot made of meat that looks and tastes just like the orange vegetable. Arby’s says it boasts more than 30 grams of protein and more than 70% of the recommended daily amount of vitamin A. INSIDER had a chance to […] I ate apple pies from 5 fast-food chains, and the winning pie blew me away

Apple pie is the quintessential American pastry. I ate the apple pies at McDonald’s,Burger King, Arby’s,Popeyes, and Checkers to find out which was best. I compared them on a scale of 1 to 5, judging freshness, crust, filling, and overall taste. Checkers’ cinnamon apple pies were cheapest at two for […] 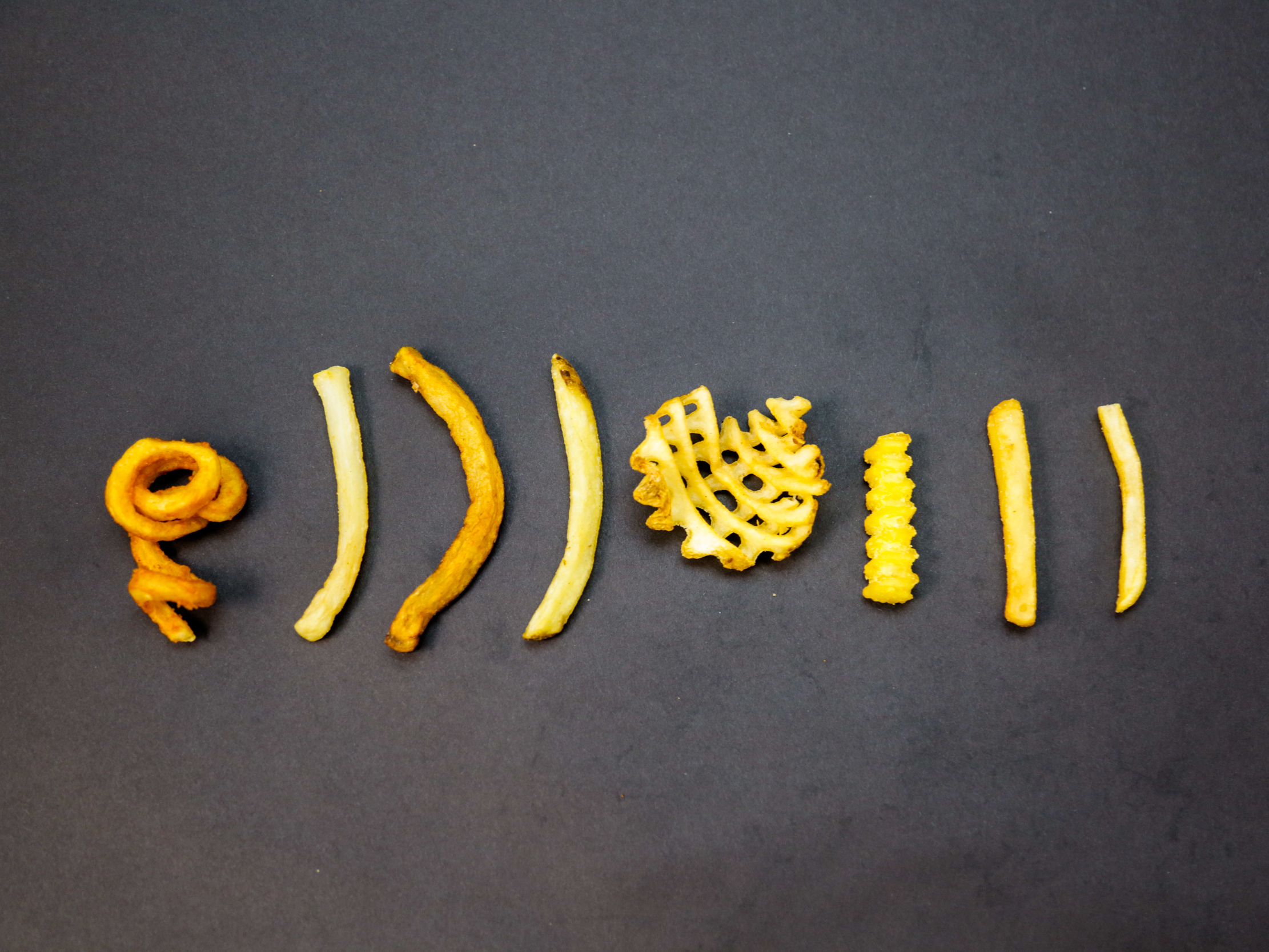 Arby’s gave people round-trip flights to Hawaii for just $6, but they only got to spend 6 ‘sandwich-filled hours’ there. Here’s what the whirlwind trip was really like.

Fast-food chain Arby’s offered $US6 round-trip flights to Hawaii to 11 lucky people. The winners flew to Los Angeles to watch a Dodgers game and stay overnight on Friday before heading to Honolulu on Saturday. The catch was that participants only spent six “sandwich-filled hours” in Hawaii before returning home. […] The fast-food chain Arby’s is offering $US6 round-trip flights to Hawaii for 10 lucky people. Arby’s said the first five tickets would go on sale on Friday at noon ET and the other five on Monday at noon. Those who land a ticket will fly to Los Angeles for an […]

A number of fast-food restaurants have completely changed the sandwich game over the years. McDonald’s, Subway, KFC, and others have served some eye-popping sandwiches filled with layers upon layers of meat, cheese, onion rings, and occasionally seafood. Arby’s took its sandwiches to the next level in recent years, serving ones […] 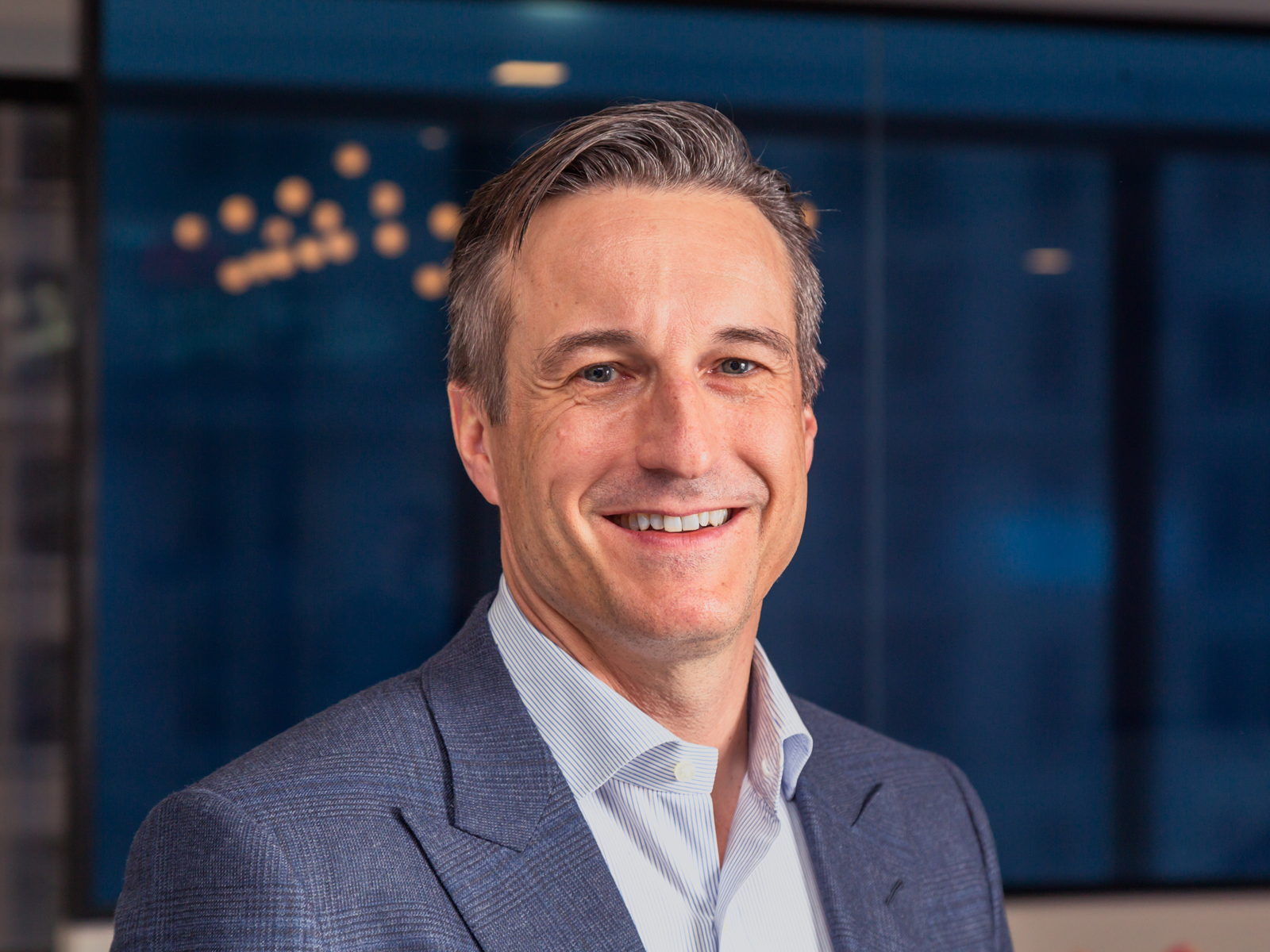