Jason Momoa says he got injured on the set of ‘Aquaman 2’: ‘I’m an aging superhero right now’

"I'm just getting beat up. But it's gonna be a great movie, you're gonna love it," the star said of "Aquaman and the Lost Kingdom" in a new interview. 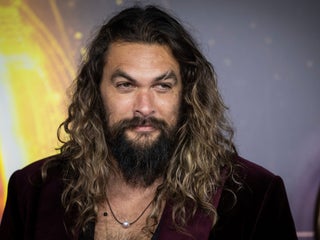 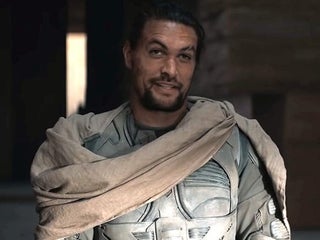 "Aquaman 2" actor Jason Momoa checked out Canada's largest indoor rock climbing gym to share his love of the sport and work on his fitness. 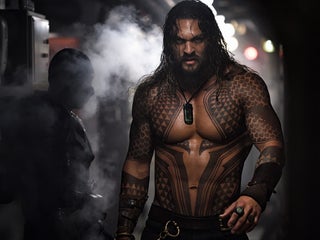 The actor will reprise his role as Arthur Curry/Aquaman and wear a new costume that director James Wan called a "stealth suit." 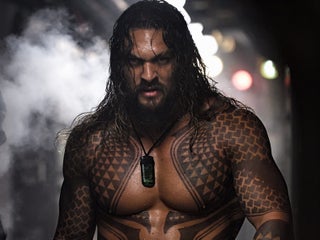 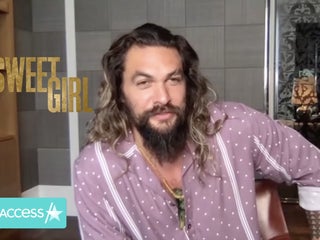 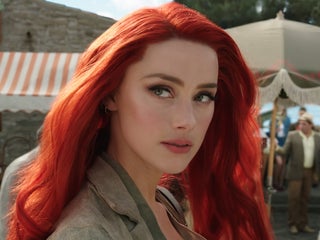 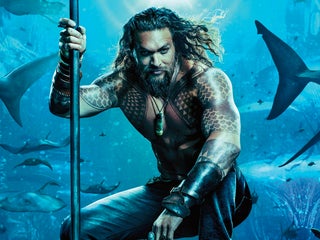