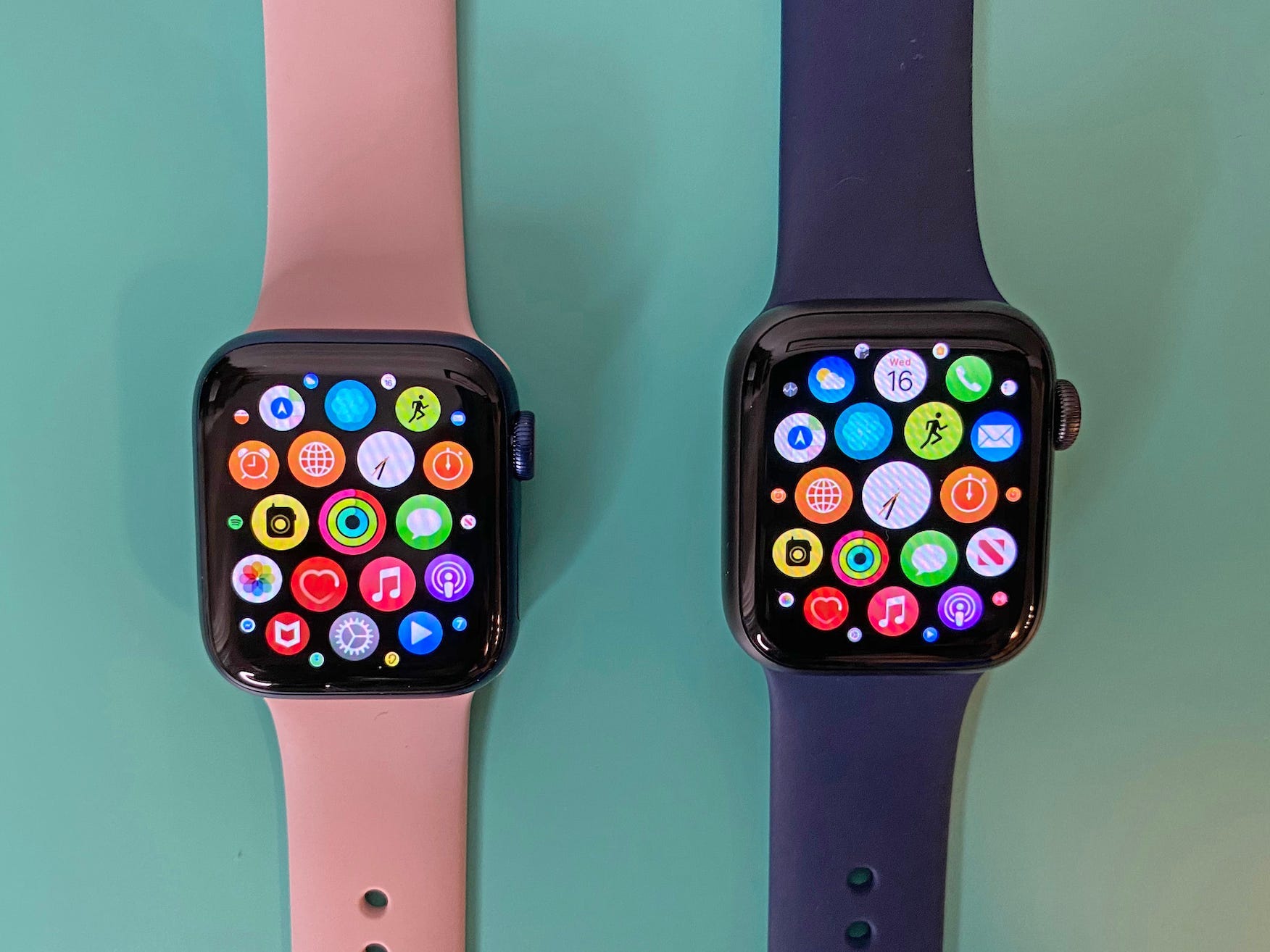 The Apple Watch is still growing in popularity and dominating the competition, even while people are stuck at home 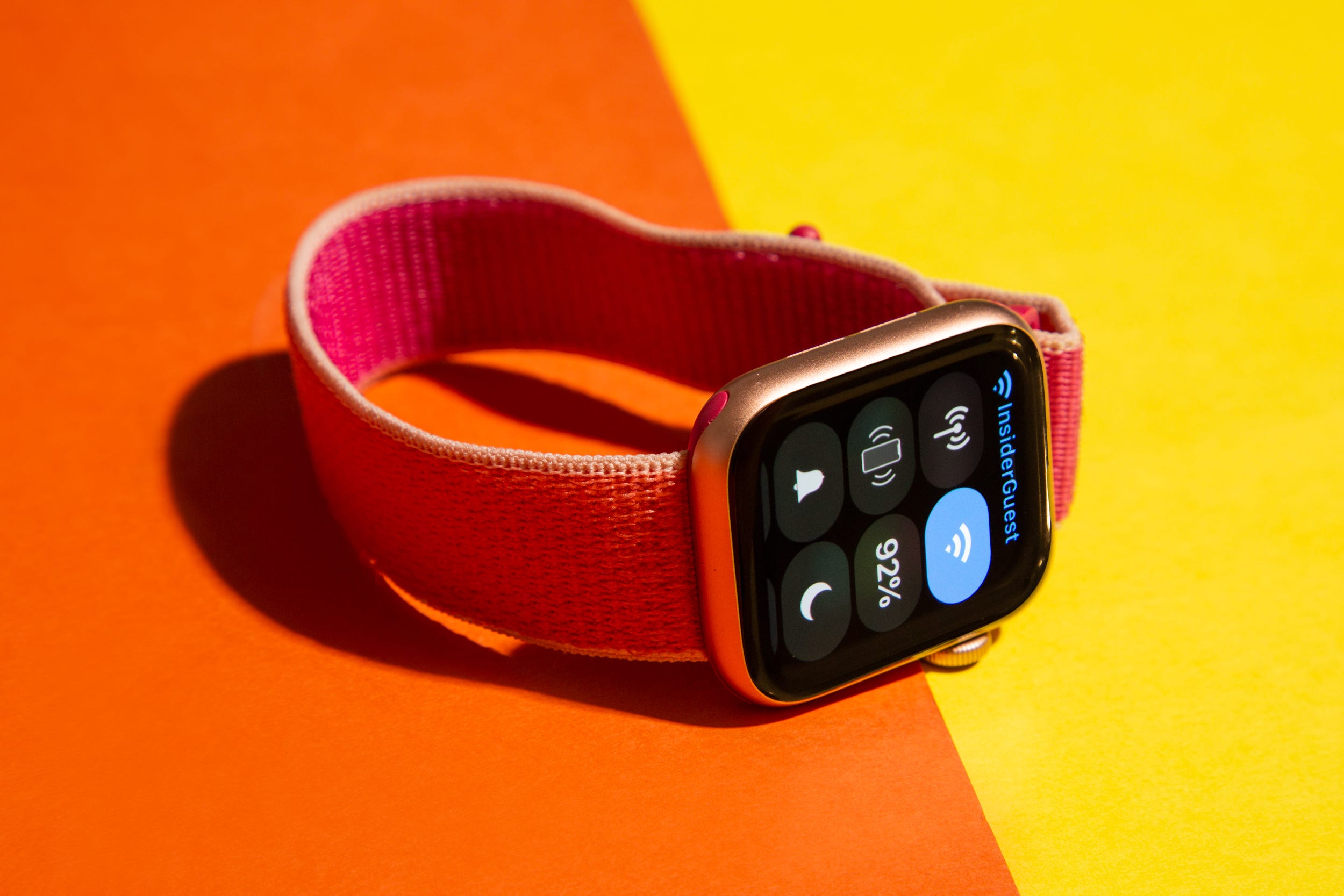 Apple has used the “Pro” name for its Mac products, iPads, and more recently the iPhone and iPad. Now, it may be time for it to make an Apple Watch Pro as well. Some of the newer features to have debuted on the Apple Watch in recent years, while innovative, […]
Tech Jan. 4, 2020, 12:48 AM

The Apple Watch Series 3 is a smart buy for iPhone owners looking for a basic smartwatch that can monitor health metrics and deliver notifications to your wrist. That’s because it supports many of the same features as the Series 5 for half the price. There are several benefits that […]
Tech Sep. 27, 2019, 12:37 AM

The new Apple Watch Series 5 went on sale September 20. Apple still sells the Series 3, but it will no longer carry the Series 4. Prices range from most expensive in Brazil and Russia to least expensive in US and Canada Visit Business Insider’s homepage for more stories. After […]
Tech Sep. 18, 2019, 10:17 PM

Apple is launching the Apple Watch Series 5 on September 20. It starts at $US400 and brings a built-in compass, an always-on display, and international emergency calling to the Apple Watch, among other improvements. But Apple still sell the Series 3, which offers all of the basics for about half […]
Tech Sep. 17, 2019, 10:20 PM

Yes, you can text on your Apple Watch — here’s how to read and send messages with just a tap 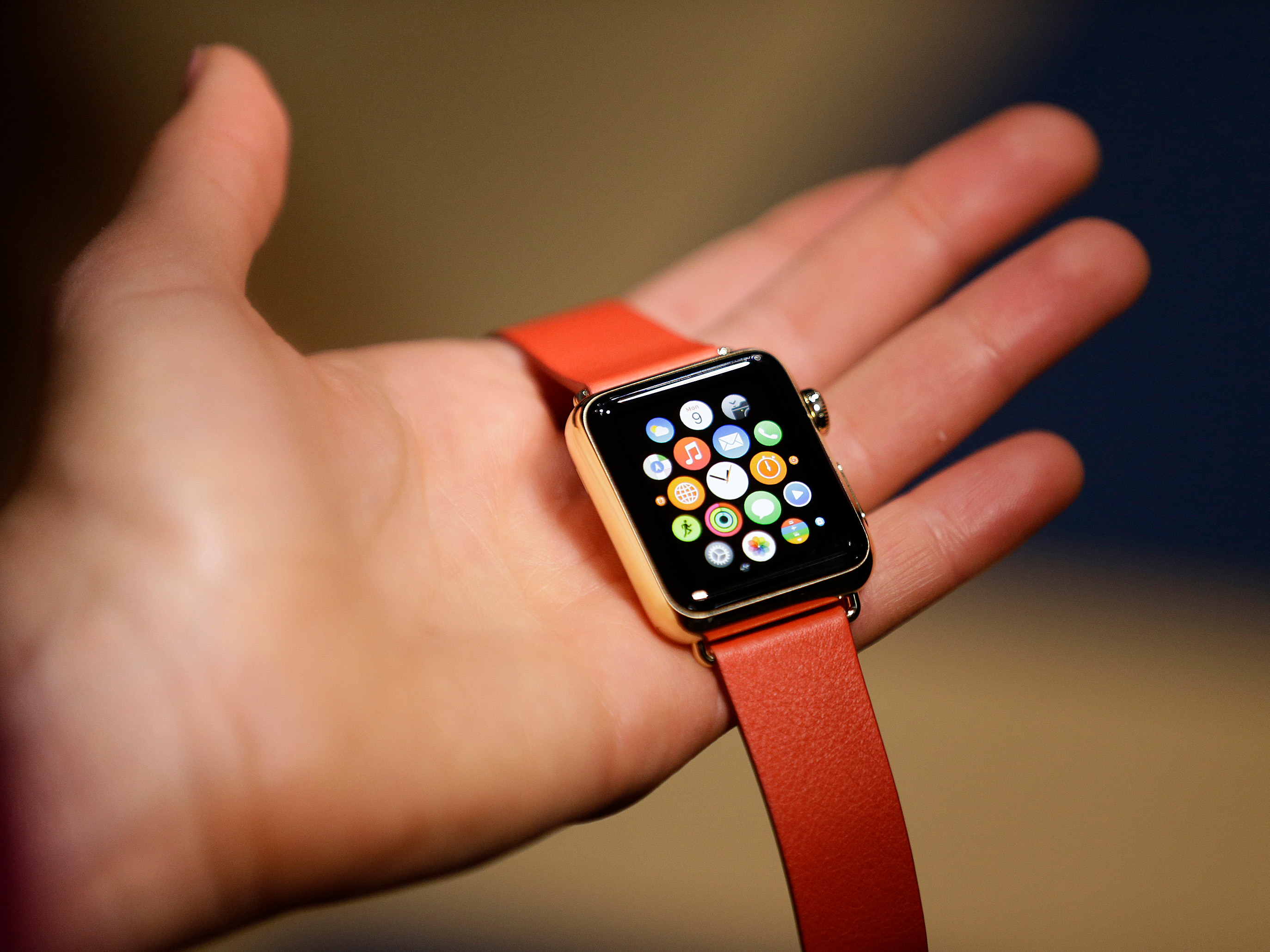 How to properly clean your Apple Watch, including its band and Digital Crown

You should clean your Apple Watch periodically to ensure the longevity of your device. You’ll also want to clean the band of your Apple Watch, to enhance comfort and reduce the chance of skin irritation. Use a non-abrasive, lint-free cloth to clean and dry your Apple Watch – and do […]
Tech Jul. 17, 2019, 4:42 AM

How to use cellular data on a cellular-enabled Apple Watch, and check your data usage

Only Apple Watches with cellular capabilities – the Series 3 and 4 GPS + Cellular – can use cellular data, once they’re set up with a supported carrier. In the Control Center of an Apple Watch, you can turn a cellular connection on and off and check the signal strength. […]
Tech Dec. 18, 2018, 3:53 AM

Apple raised prices across nearly all its product lines over the last year. Starting prices for some of Apple’s most popular products increased by about 20% on average. Apple says the prices are justified since the products are better than ever, but that’s a tough pill to swallow for customers. […]
Tech Nov. 4, 2018, 1:00 PM

The new Apple Watch Series 4 isn’t for everyone — but if you’re looking for an Apple Watch, it’s the one to get

The Apple Watch is likely to be a hot holiday present this year. And the Apple Watch Series 4, which was released in September, is the first major redesign since the device was first released. It’s got a bigger screen, a thinner body, and new health features like an ECG […]
Tech Oct. 6, 2018, 11:00 PM

Ever since the Apple Watch was introduced, I’ve criticised Apple’s wearable device. My habit was to contrast the Apple Watch with “real” watches. But after buying and wearing an Apple Watch Series 3 for months, I’ve completely changed my mind. I’ve been a relatively steadfast critic of the Apple Watch. […]
Tech Sep. 14, 2018, 6:18 AM

Samsung’s latest competitor to the Apple Watch is here: the Galaxy Watch, a $US330 fitness-focused smartwatch. Samsung introduced the new smartwatch on stage at its Unpacked event last week. The Galaxy Watch isn’t Samsung’s first wearable, but it’s the first since 2013 with the Galaxy brand name – for the […]
Tech May. 23, 2018, 2:24 AM

The Apple Watch packs a surprising amount of tools into a tiny package. From messaging to productivity to advanced fitness tracking, the Apple Watch has something for everyone. But not every Apple Watch feature is obvious from the get-go. Apple has filled the watch – which is now on its […]
Tech May. 19, 2018, 11:00 PM

In the world of smartwatches, Apple Watch reigns supreme – and for good reason. The 4-year-old watch – which is on its fourth iteration, the Apple Watch Series 3 – is still the best watch for iPhone users. It has built-in GPS, an optional cellular connection, a stunning edge-to-edge display, […]
Tech May. 18, 2018, 2:20 AM

The Fitbit Versa is a $US200 smartwatch aimed at the everyday consumer. While the Apple Watch has long been the leader in the smartwatch category, there are plenty to reasons to choose Fitbit’s Versa instead. Buying a smartwatch these days is anything but a simple process. On one side, you […]
Tech Mar. 27, 2018, 7:54 AM

With the Fitbit Versa, Fitbit has created a near-perfect smartwatch. The $US200 Versa – now on sale for $US149.95 for Black Friday – is Fitbit’s second “true smartwatch.” It has Fitbit’s fitness tracking built in, along with a touchscreen that provides on-watch workouts, call, and text alerts, and in-depth fitness […]
Next Page »