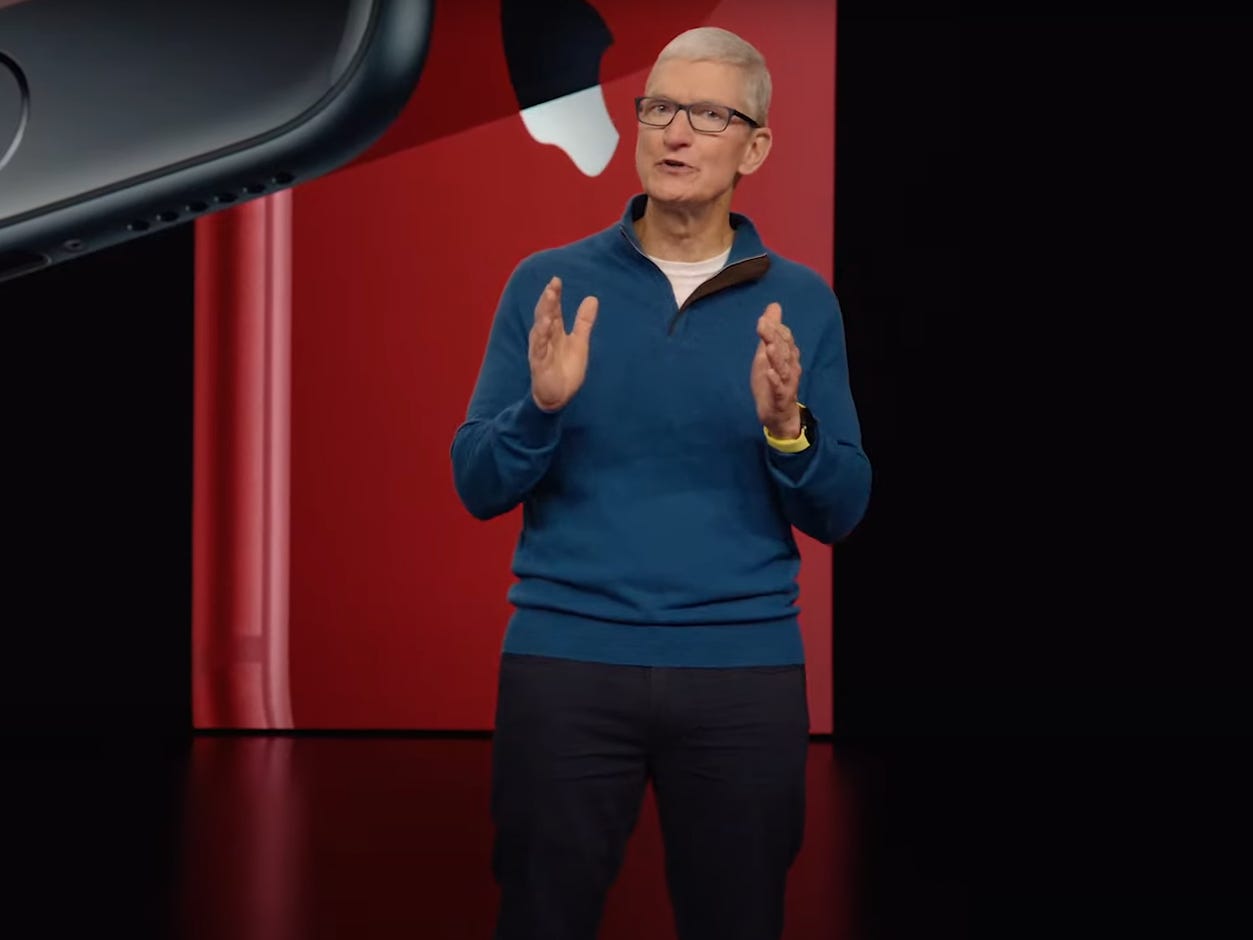 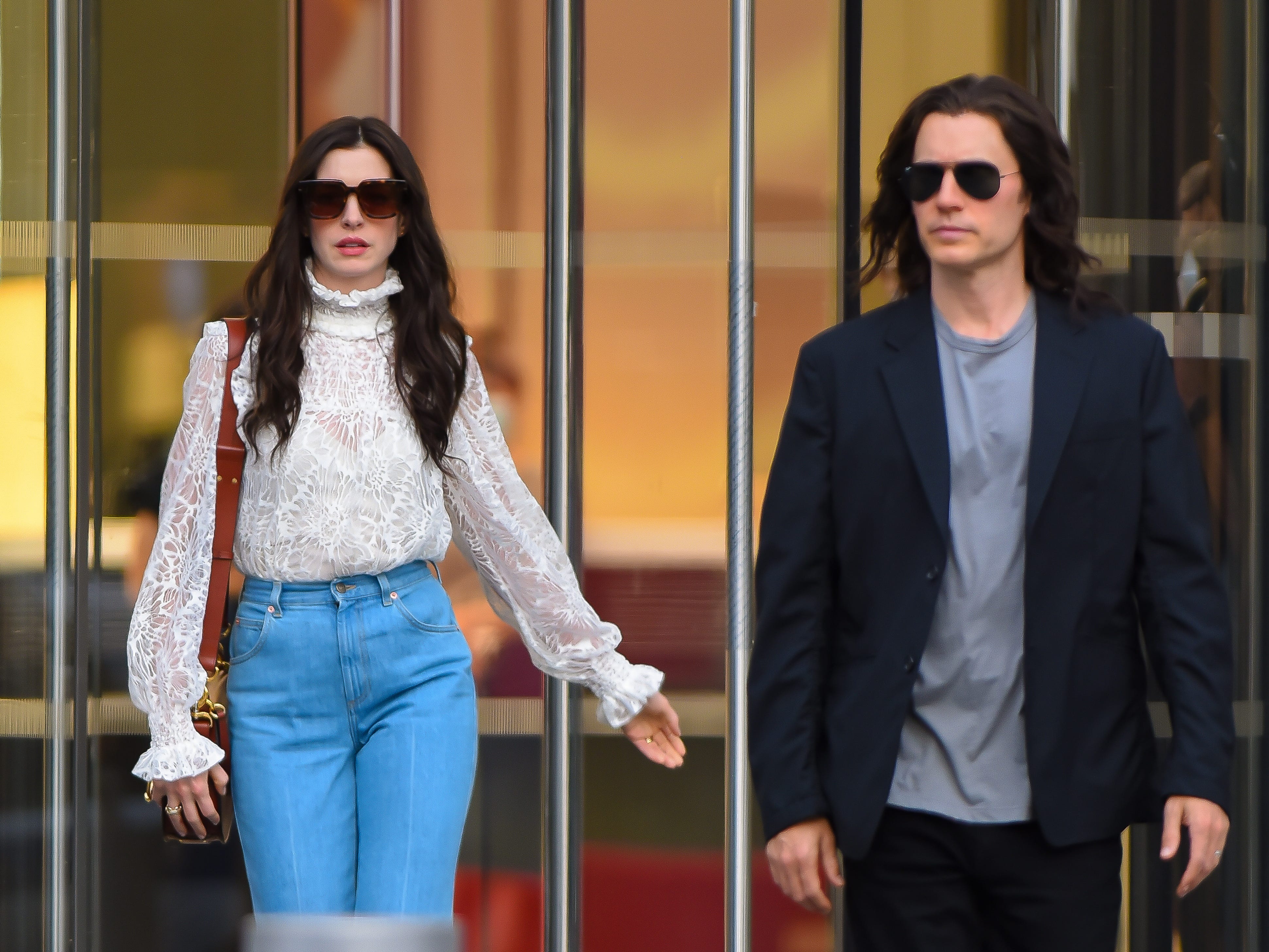 How to get Apple TV Plus on your Roku device, and which models support the channel

The Apple TV app can be installed on most Roku devices, which gives you access to premium shows on the Apple TV+ subscription service. 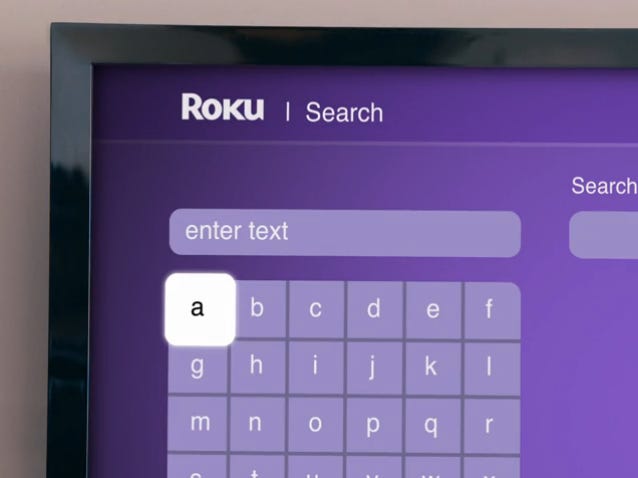 Jared Leto, who plays disgraced WeWork cofounder Adam Neumann in an upcoming show, warned Neumann not to watch the show

"He told me not to, he suggested not to," Adam Neumann said of Leto when Andrew Ross Sorkin asked if he'll watch the upcoming "WeCrashed" series. 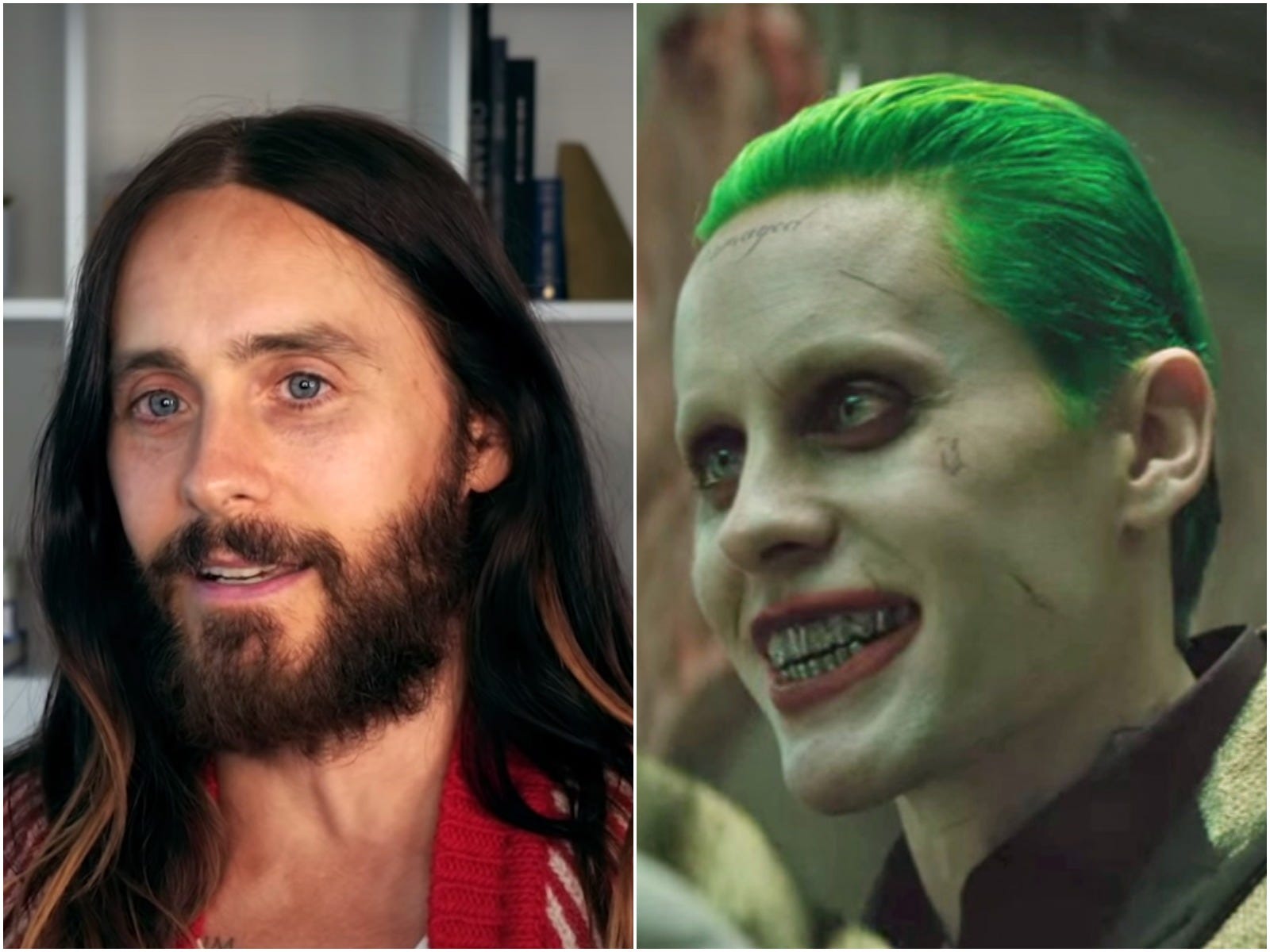 Apple plans to expand its footprint by more than 550,000 square feet in Los Angeles for TV shows and movies, as big streamers gobble up more production space

The Apple Culver City campus, which will be more than 550,000 square feet, will help increase entertainment production capabilities for Apple TV+. 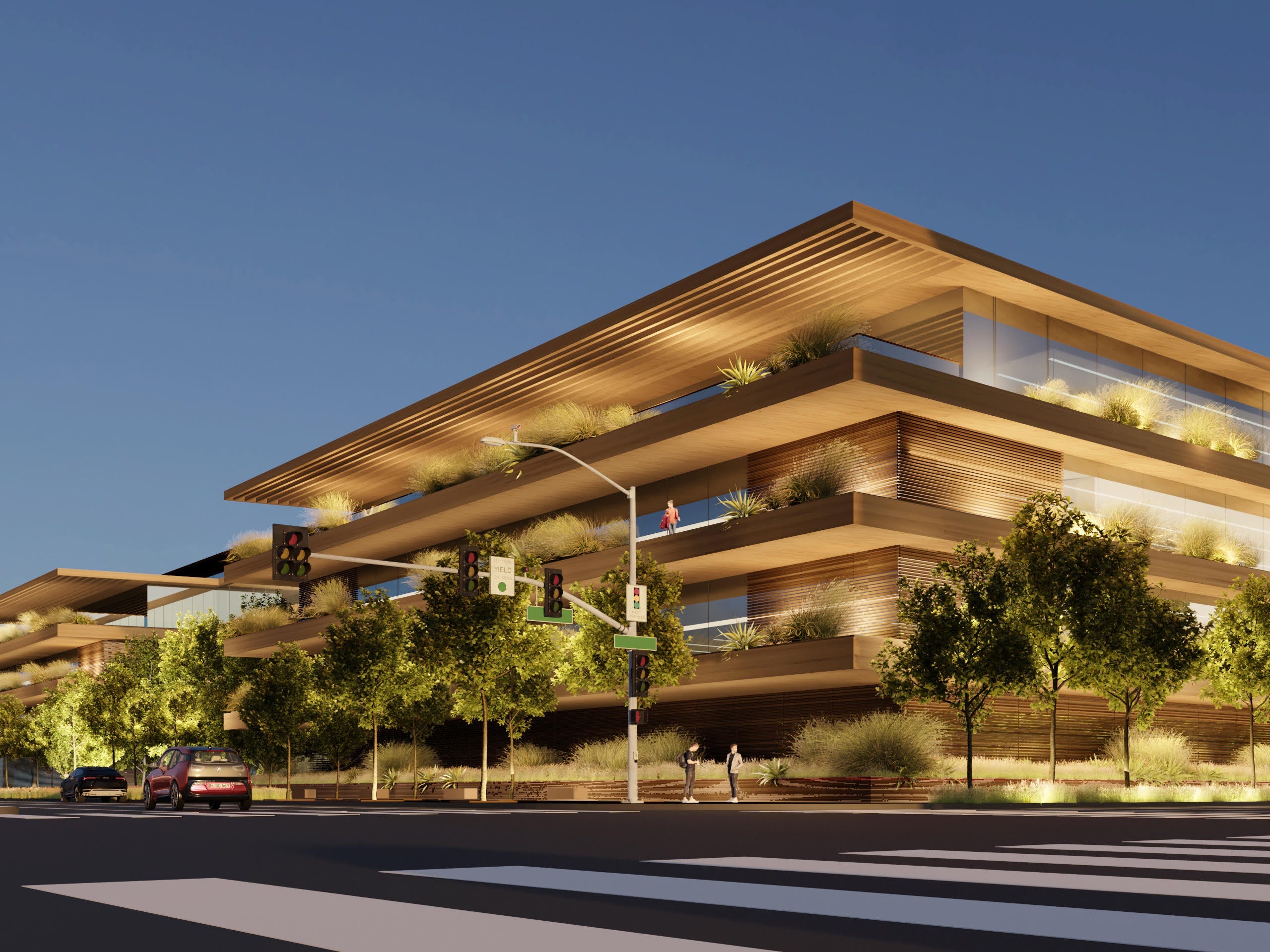 Apple One is a bundled subscription service for several existing services from the company, like Apple Music and Apple TV Plus. 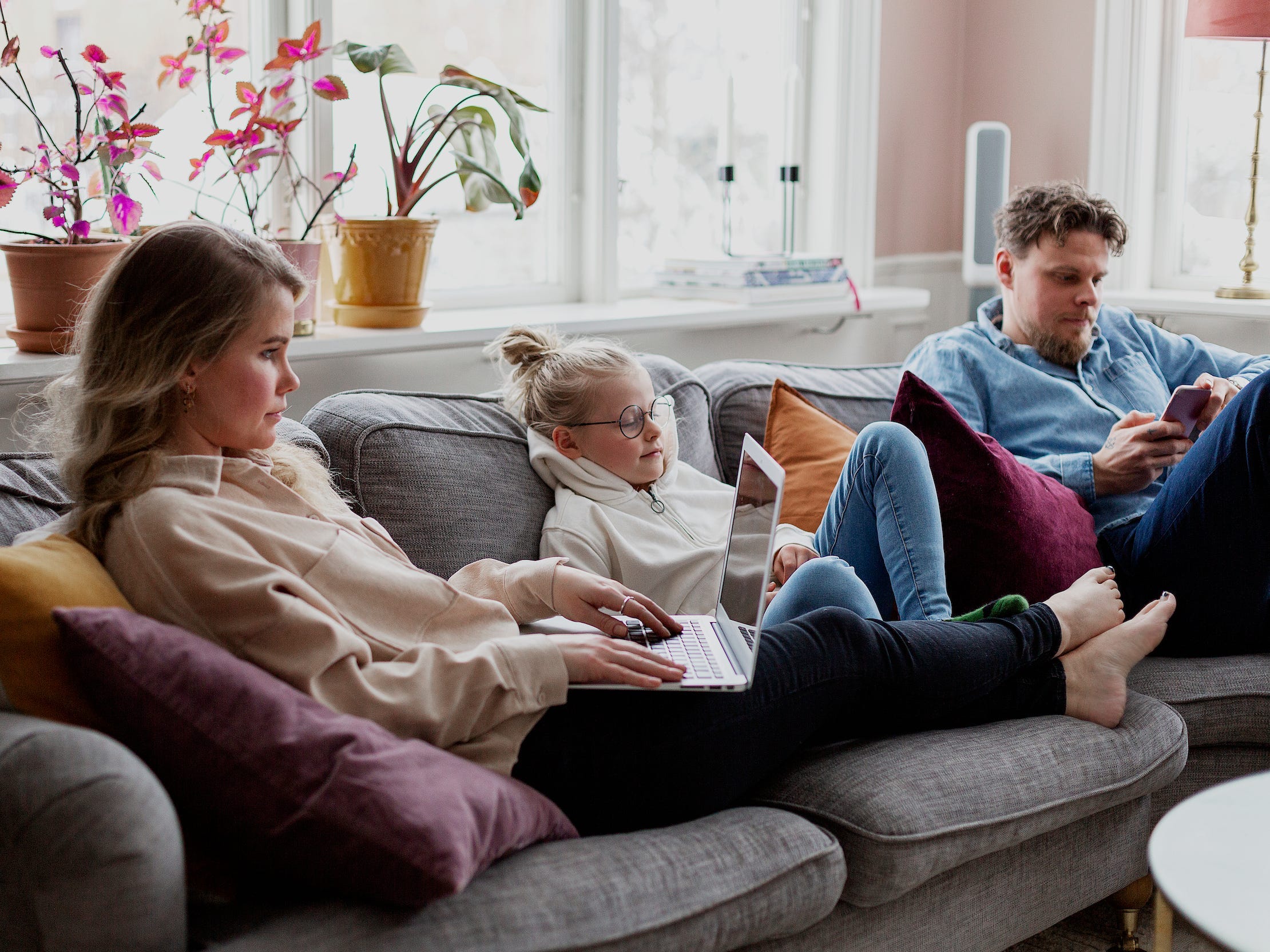 HBO Max's DC Comics series "Titans" saw the biggest surge in audience demand over the past month after its third season debuted. 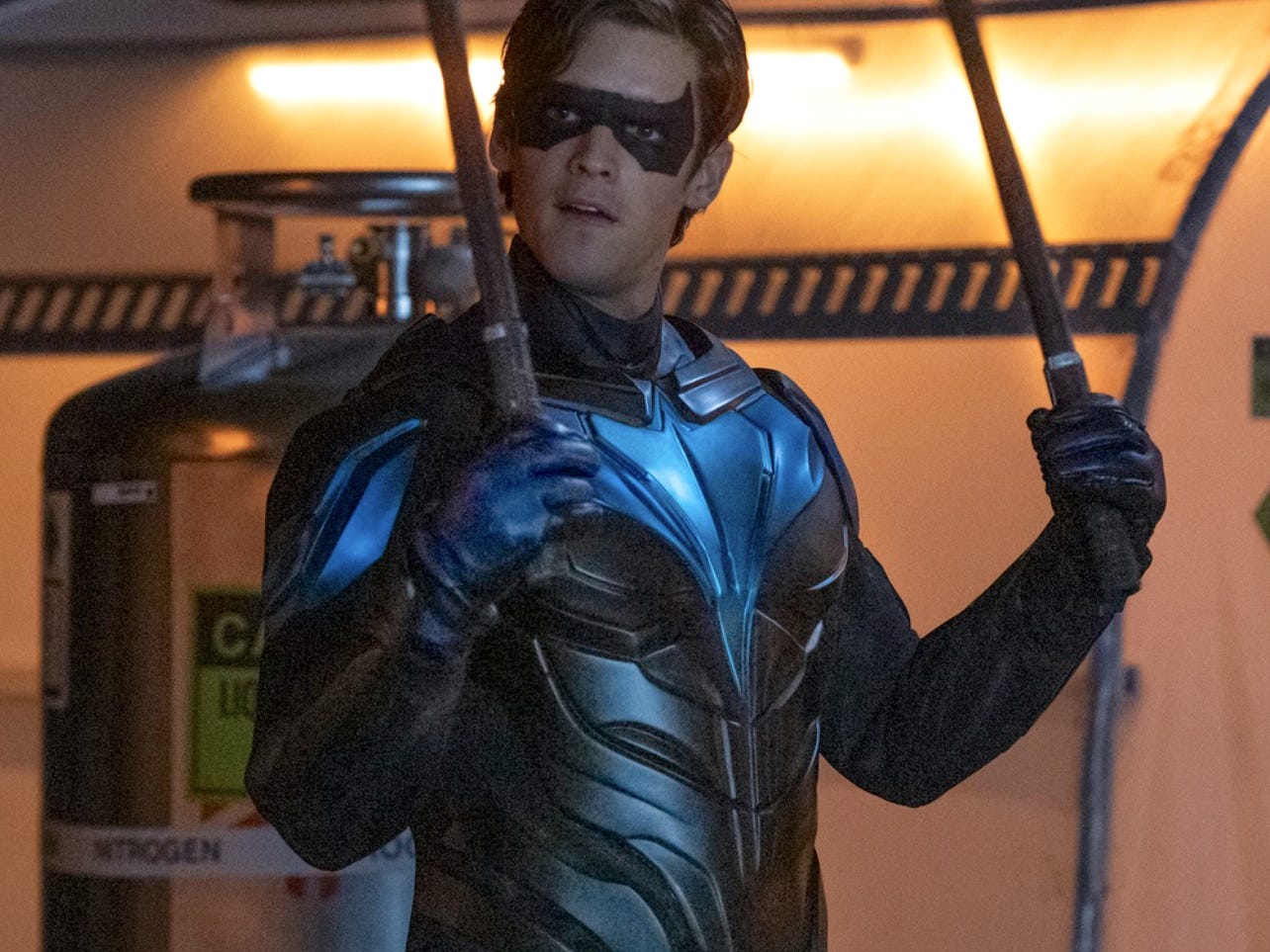 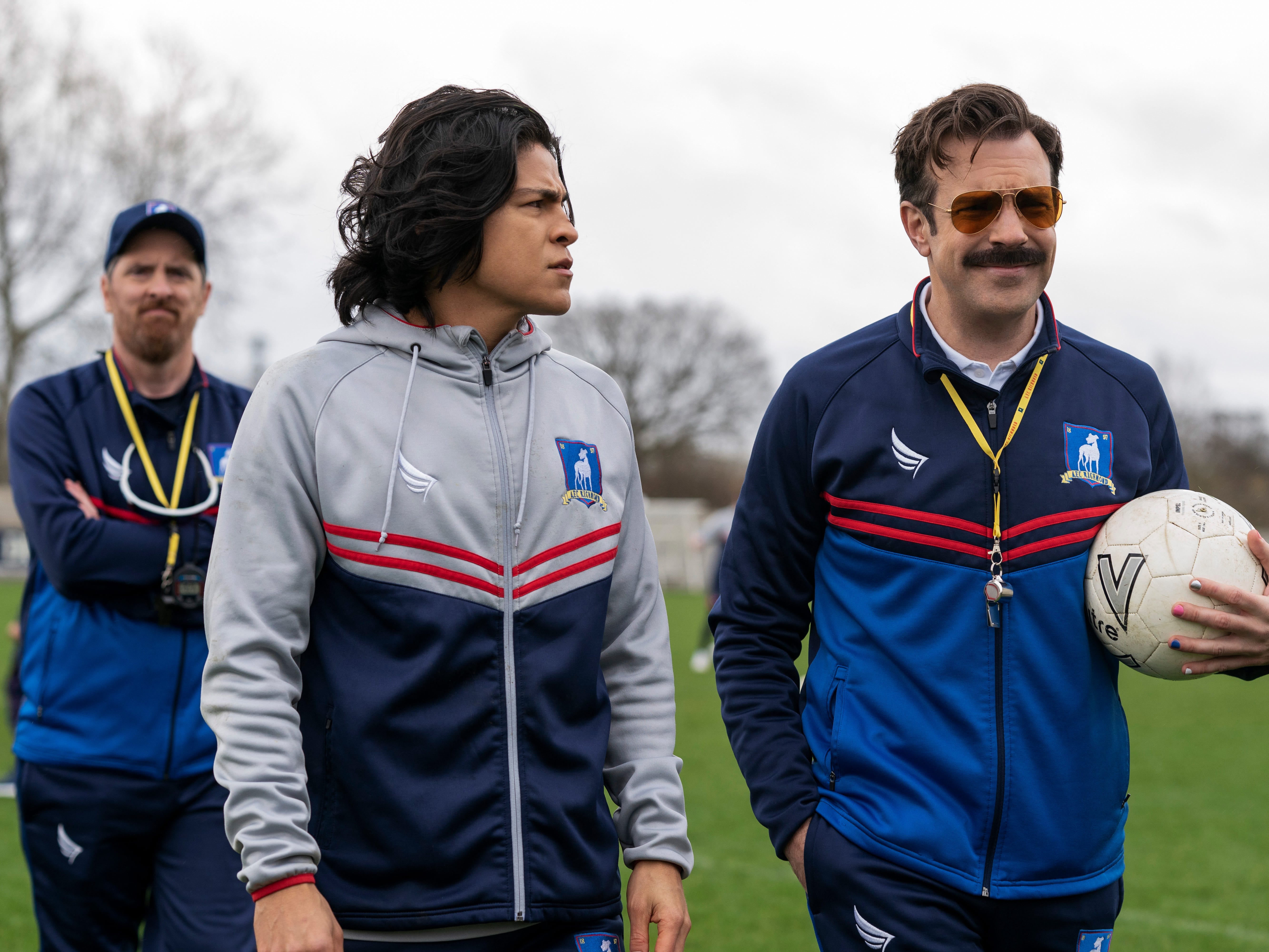 The Oscar-nominated actress opened up about her upbringing in the Apple TV Plus documentary, "The Me You Can't See." 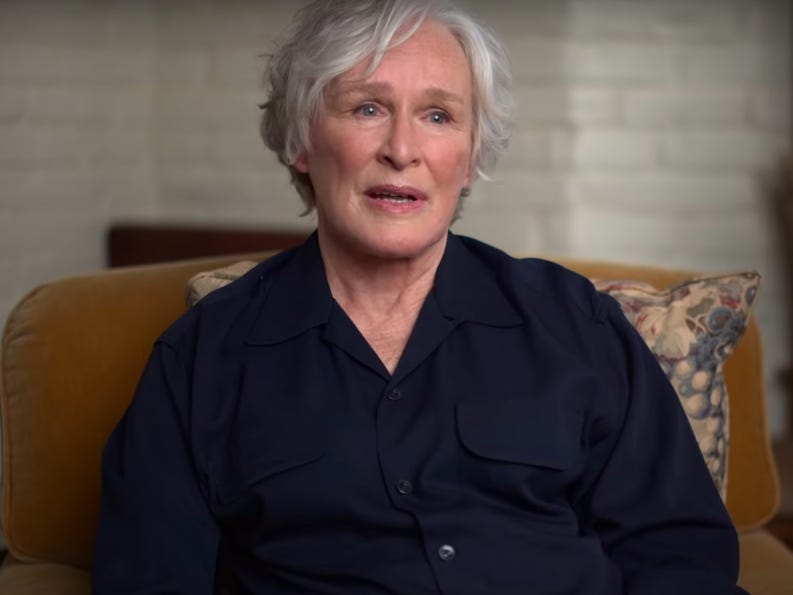 You can cancel an Apple One subscription through your Apple ID's "Subscriptions" page on a Mac, iPhone, or iPad. 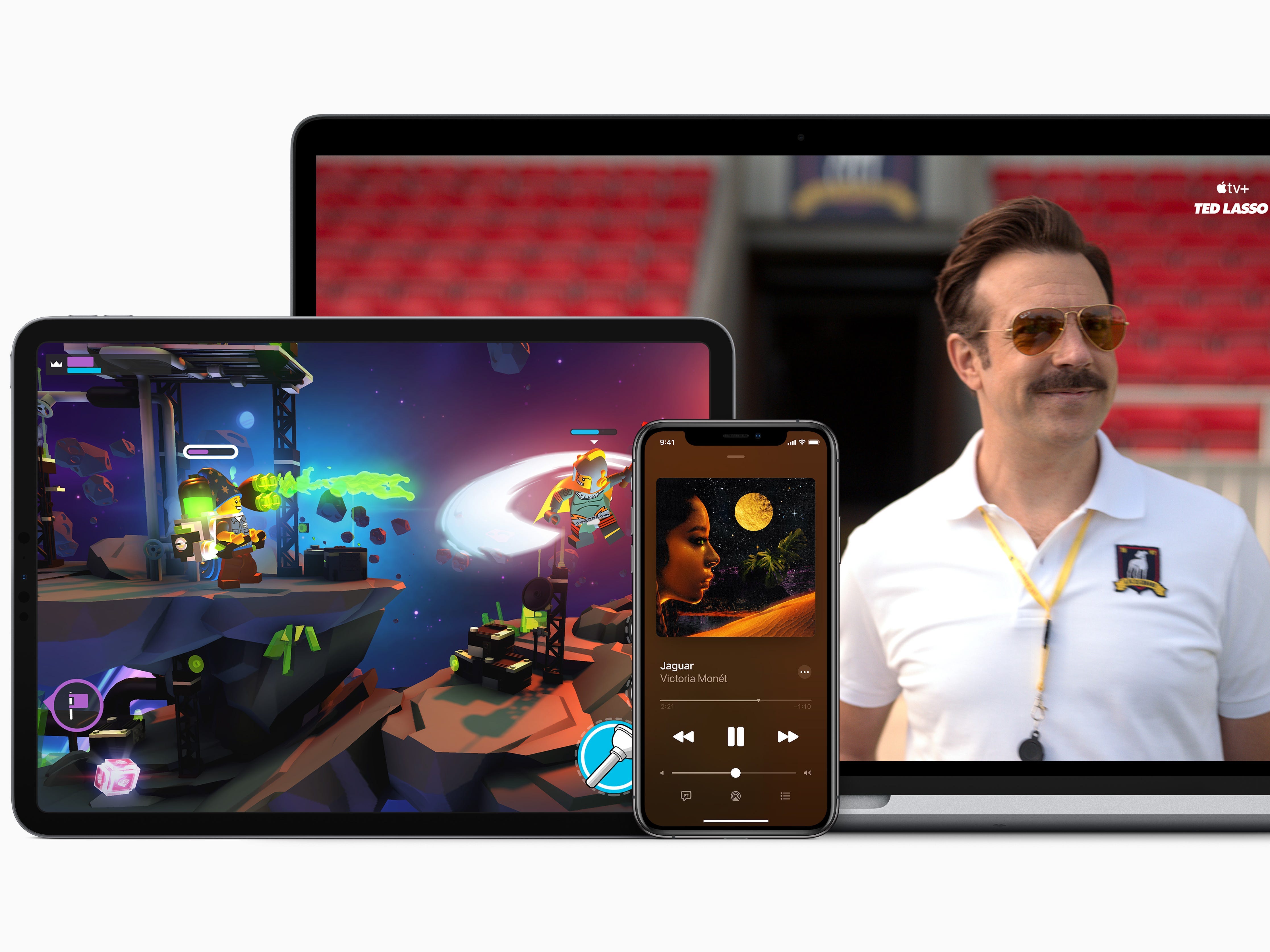 The most anticipated TV shows returning in February

Every month, Insider looks at the most anticipated returning TV shows in the US using data from the television-tracking app TV Time. February includes The CW’s “Black Lightning” and Apple’s “For All Mankind.” Visit Business Insider’s homepage for more stories. It’s a big month for fans of The CW’s DC […] 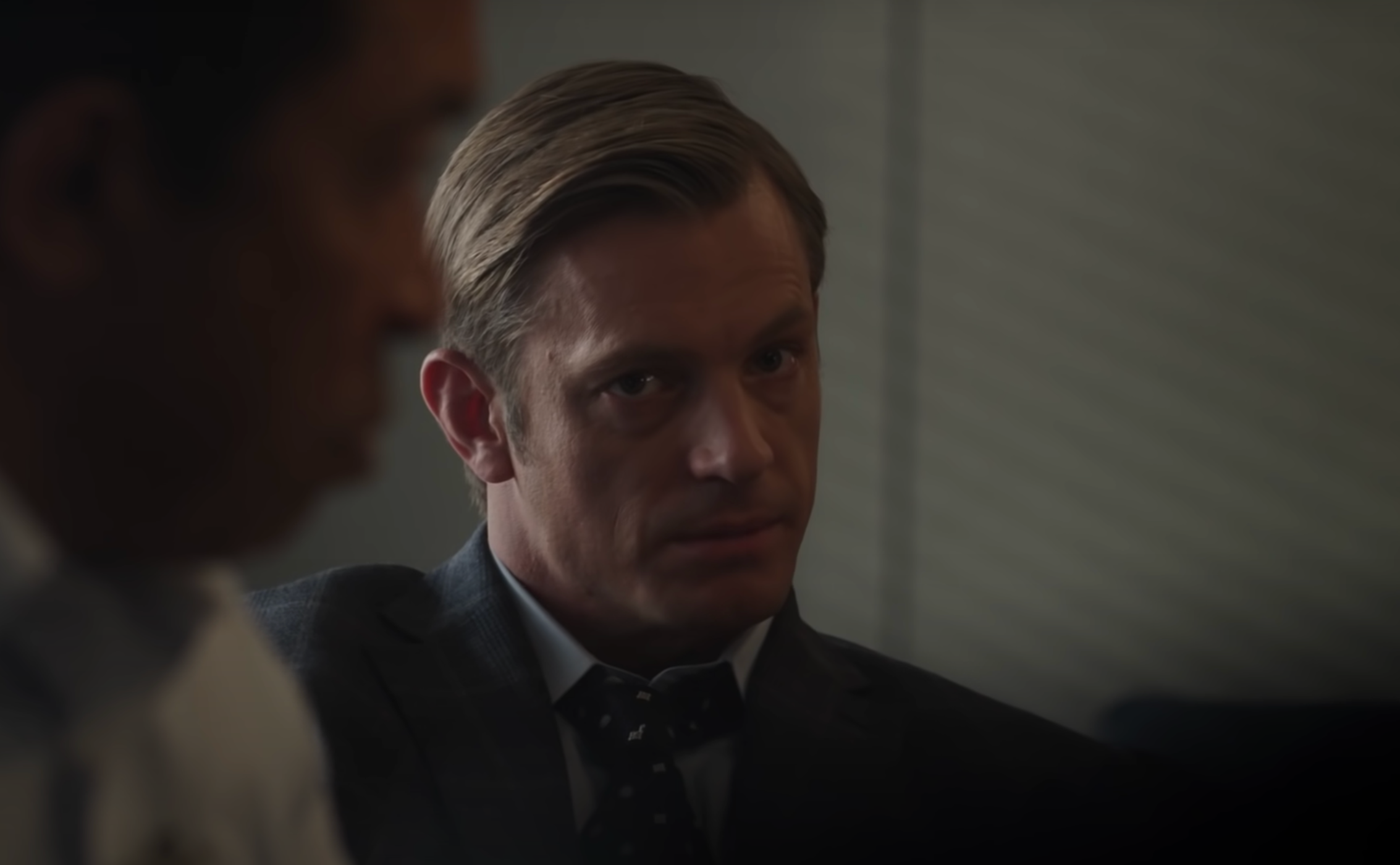 The top 20 streaming TV shows of the year from services like Netflix, Disney Plus, and HBO Max 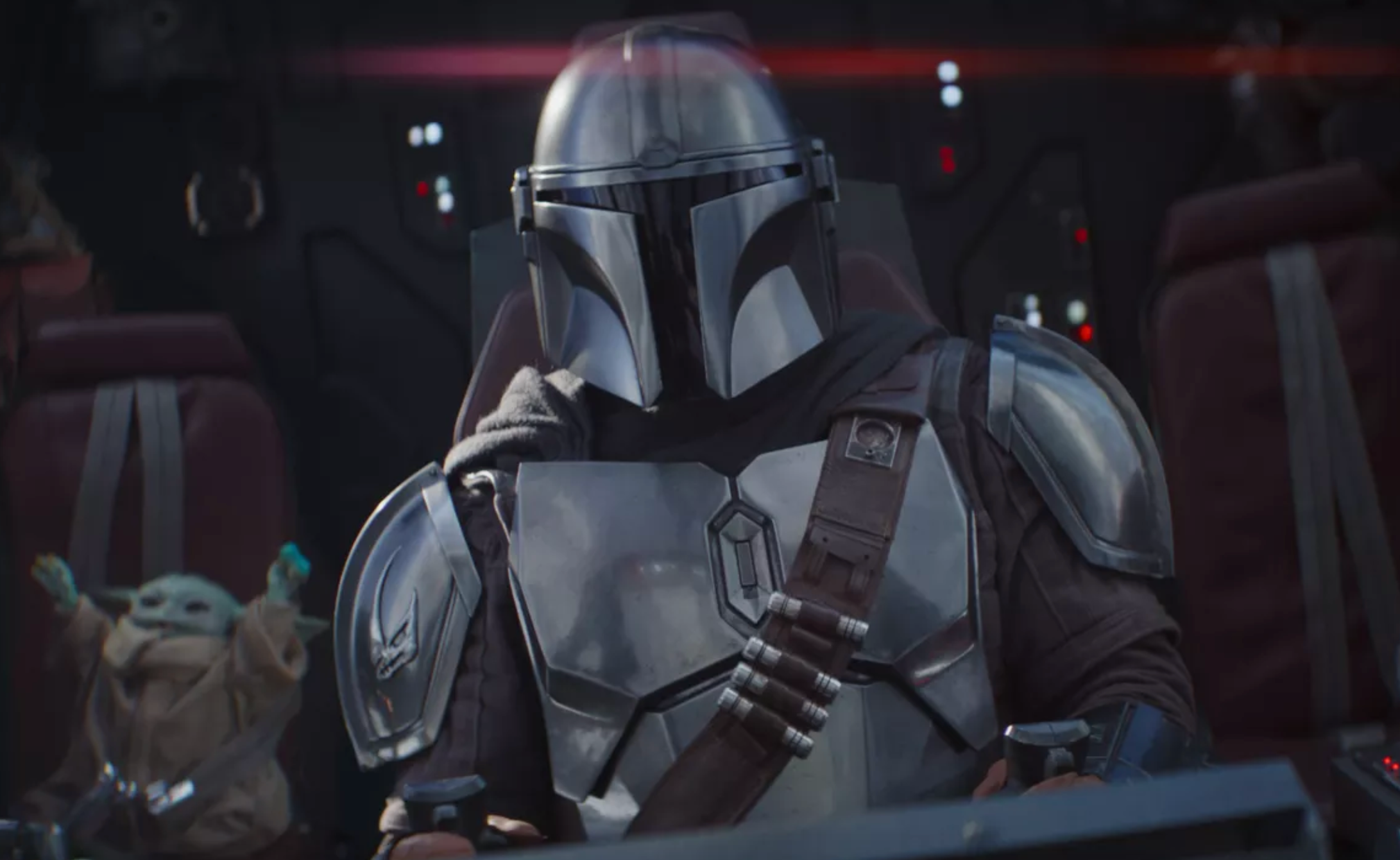 The most anticipated new TV shows coming to Netflix, Disney Plus, and other major streamers next year

2020 saw major media companies jump into the streaming space, from WarnerMedia’s HBO Max to NBCUniversal’s Peacock. In 2021, streaming services will hope to ramp up content output after production delays this year due to the pandemic. The television tracking app TV Time provided Business Insider a list of the […] 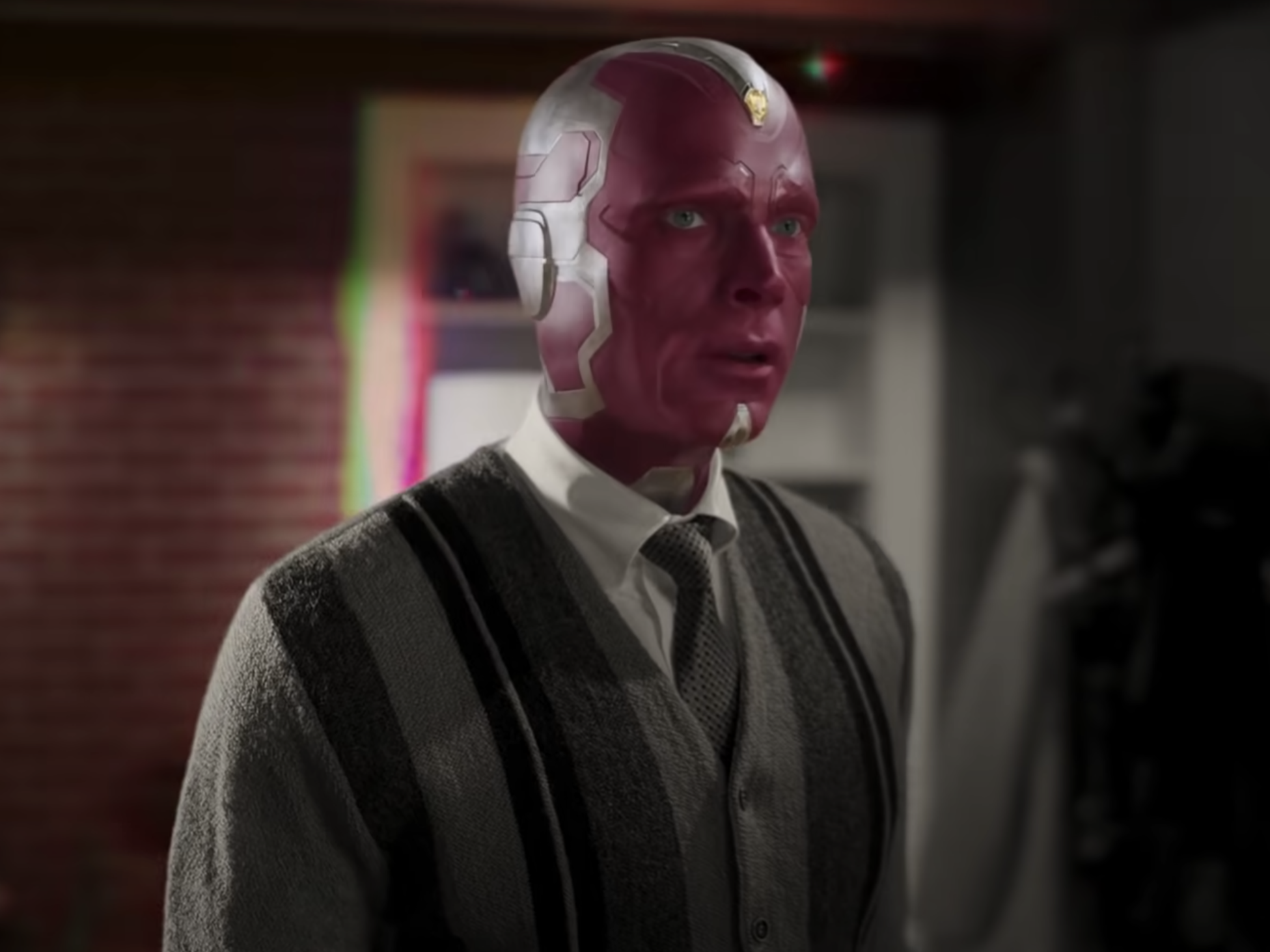 Filmmakers behind ‘Greyhound,’ ‘Greenland,’ and more say streaming and digital rentals rescued their mid-budget movies amid the pandemic — and it could lead to lasting change in Hollywood

Movie studios have sought alternative release strategies for movies amid the pandemic, such as premium-video-on-demand and streaming services. These alternatives methods benefit low-to-mid-budget movies more than big-budget tentpoles, which generate significant revenue from the worldwide box office. Business Insider spoke with three filmmakers whose mid-budget movies have skipped theatres this […] 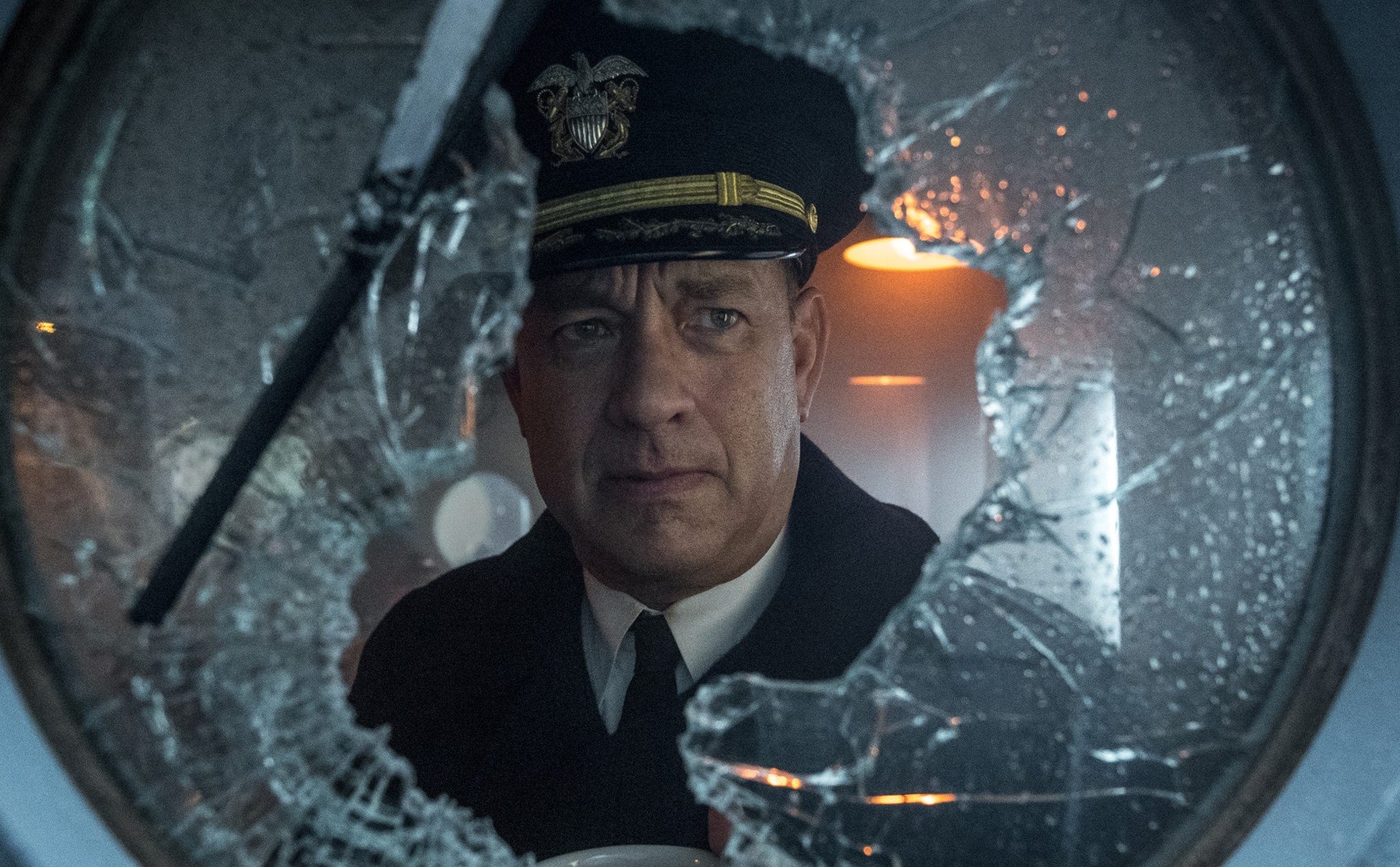 Apple TV Plus’ breakout comedy “Ted Lasso” has slowly but steadily grown in audience demand since debuting in August, according to data from Parrot Analytics. The series peaked around 50 days after its debut and was 25 times more in demand than the average series in the US at that […] 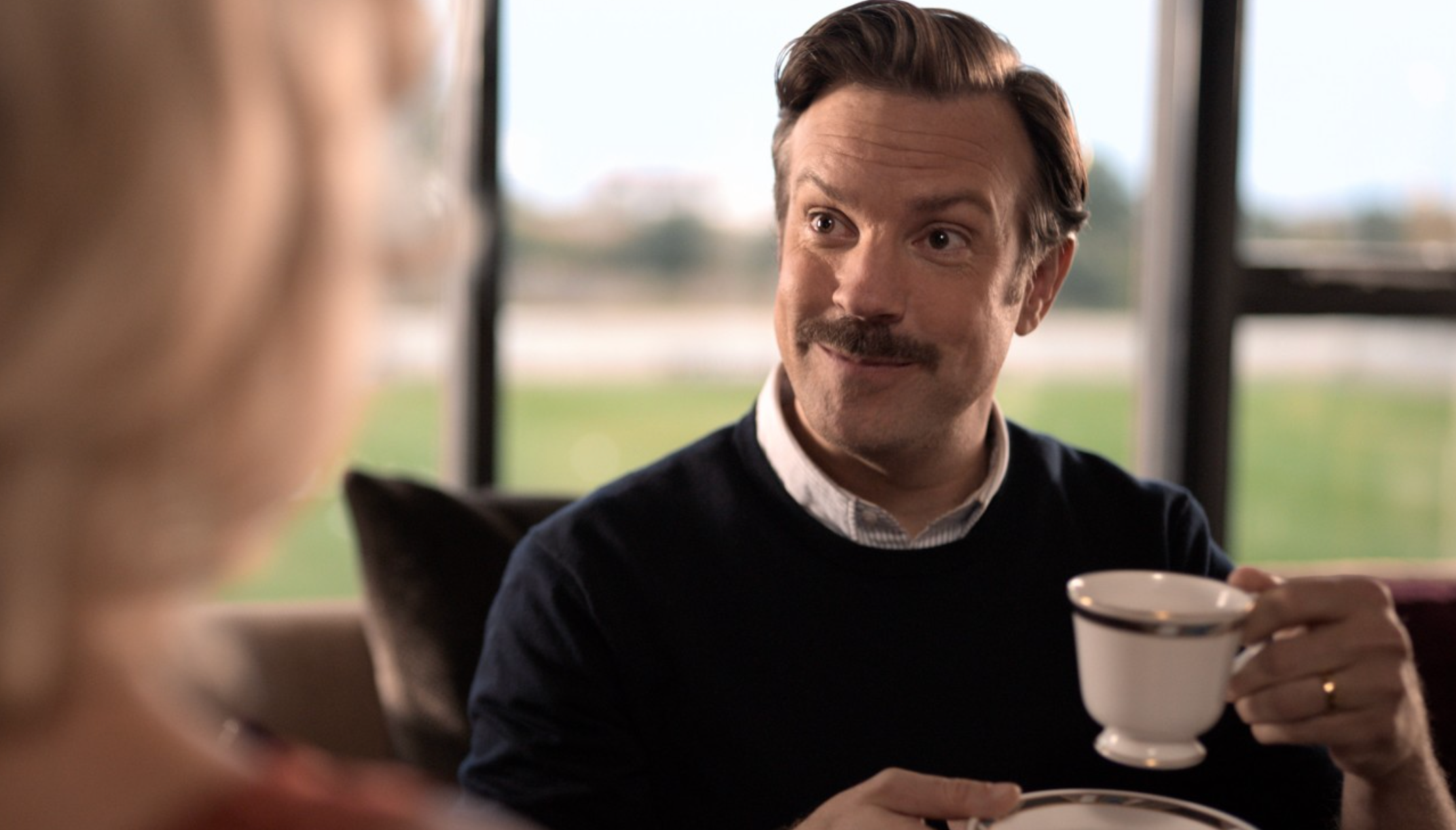 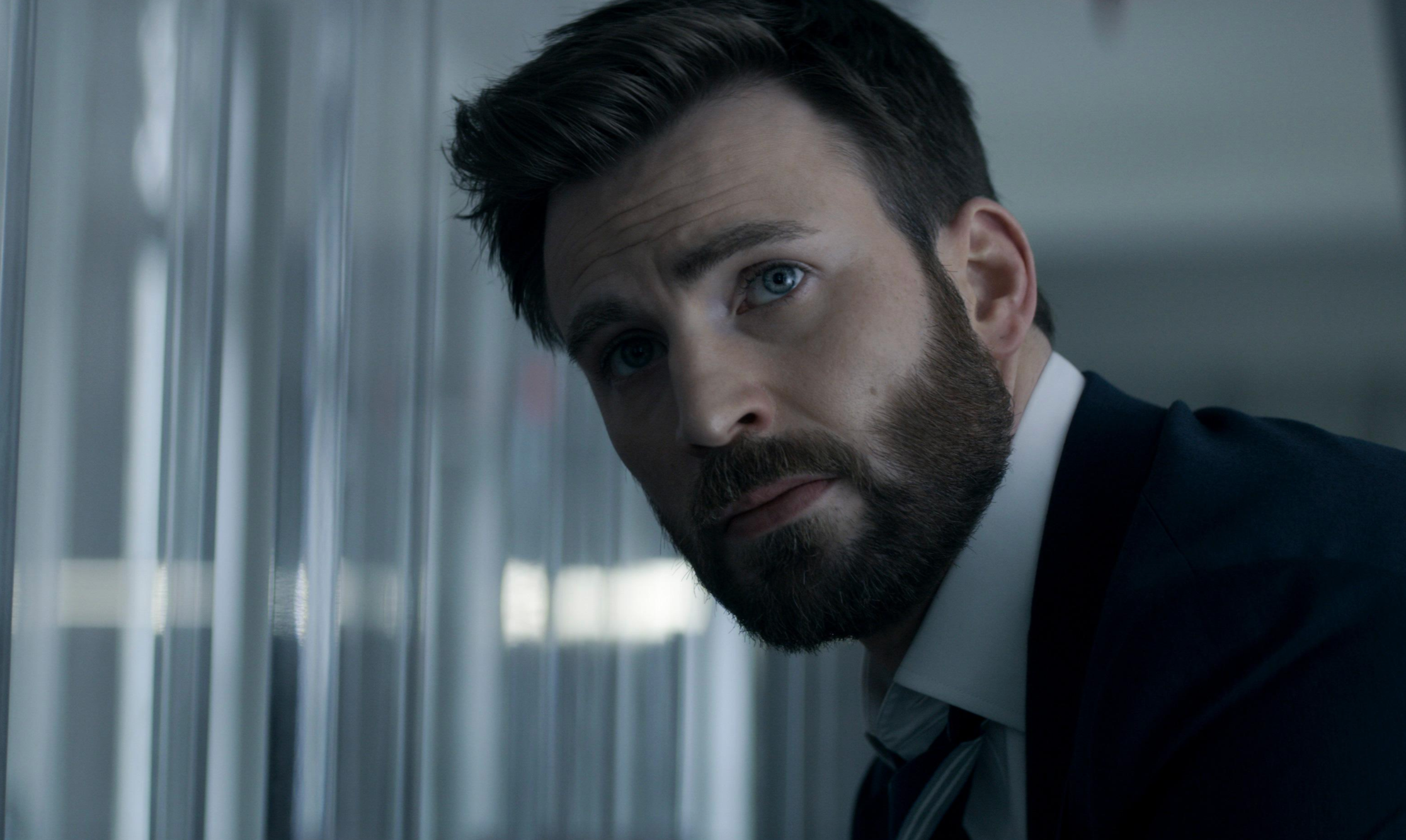 Matthew McConaughey doesn’t let his three kids say the words “lying,” “I can’t,” and “hate.” The actor told Oprah Winfrey about his childrearing philosophy during an interview for Apple TV+ series, “The Oprah Conversation.” McConaughey also said that he and his wife Camila Alves are trying to raise kind, respectful […] 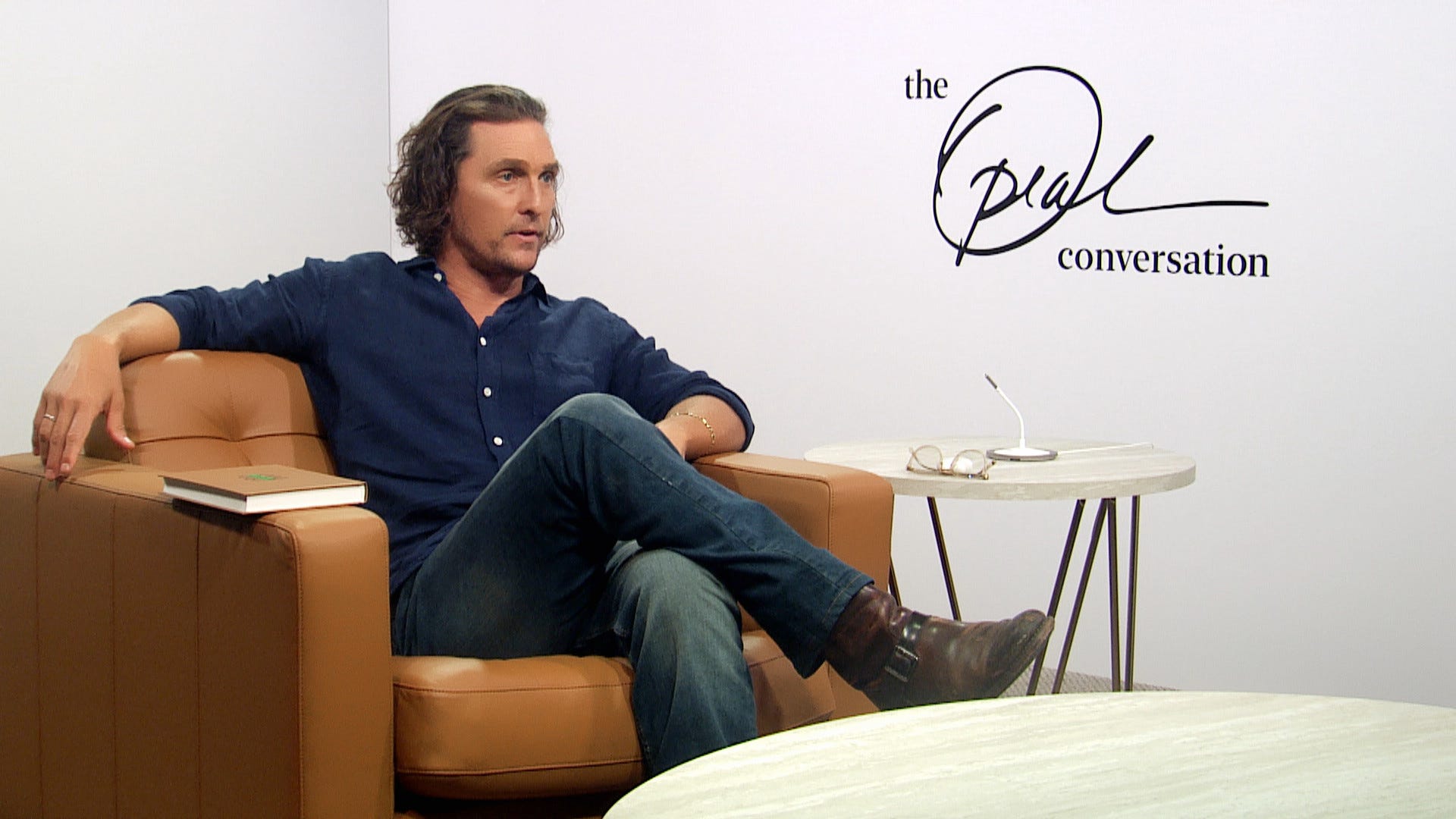 Jon Stewart will host and executive produce a new current affairs show on Apple TV Plus, according to The Hollywood Reporter. The show, which is untitled, will feature hour-long episodes that delve into a single topic in the news or related to Stewart’s political advocacy. The new show will begin […] 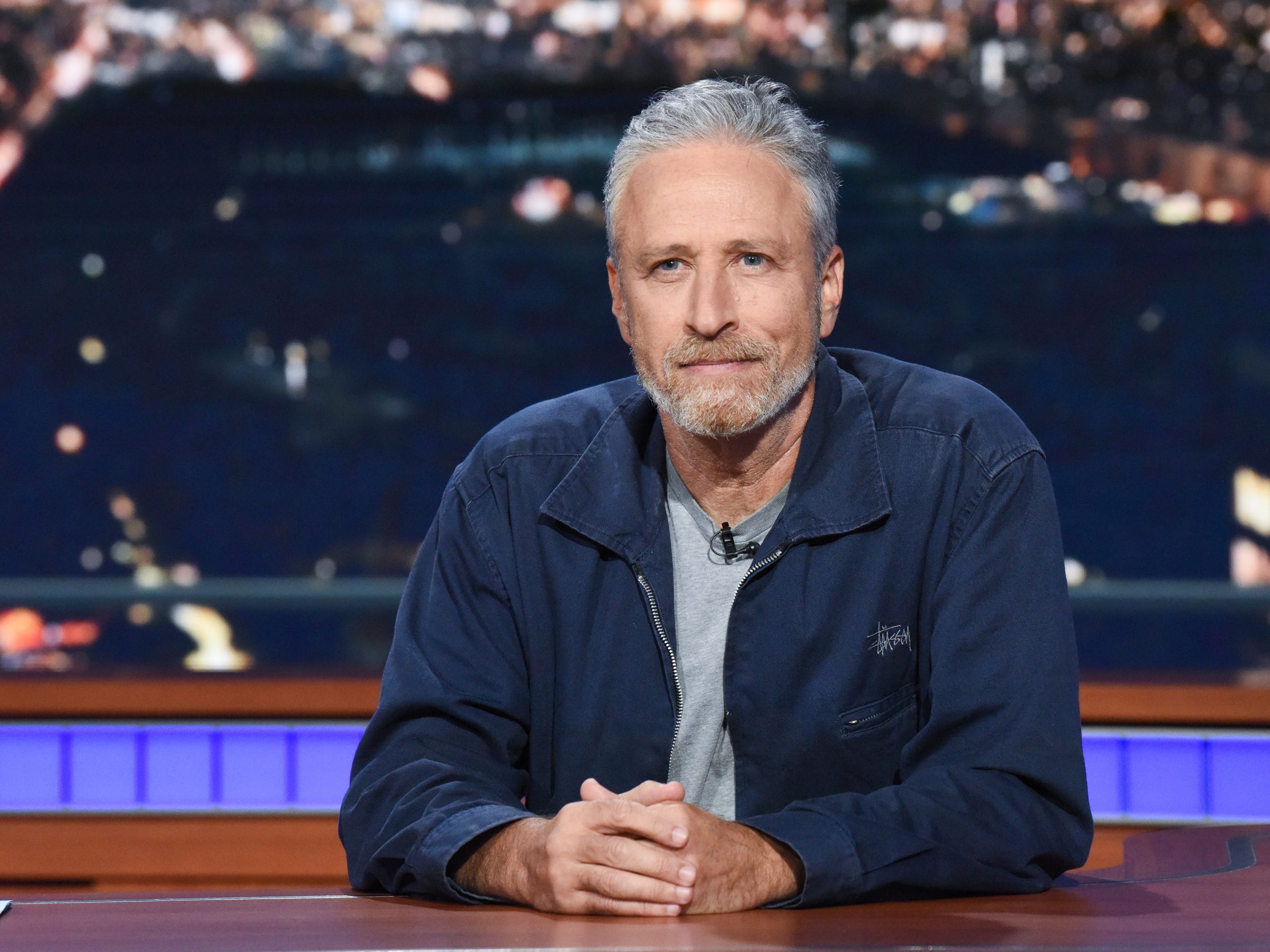 Keira Knightley has left the Apple TV Plus show “The Essex Serpent” weeks before the show was to begin shooting, according to the Daily Mail. The actress pulled out due to concerns over childcare for her two kids as coronavirus cases in the UK, where the show was to be […] 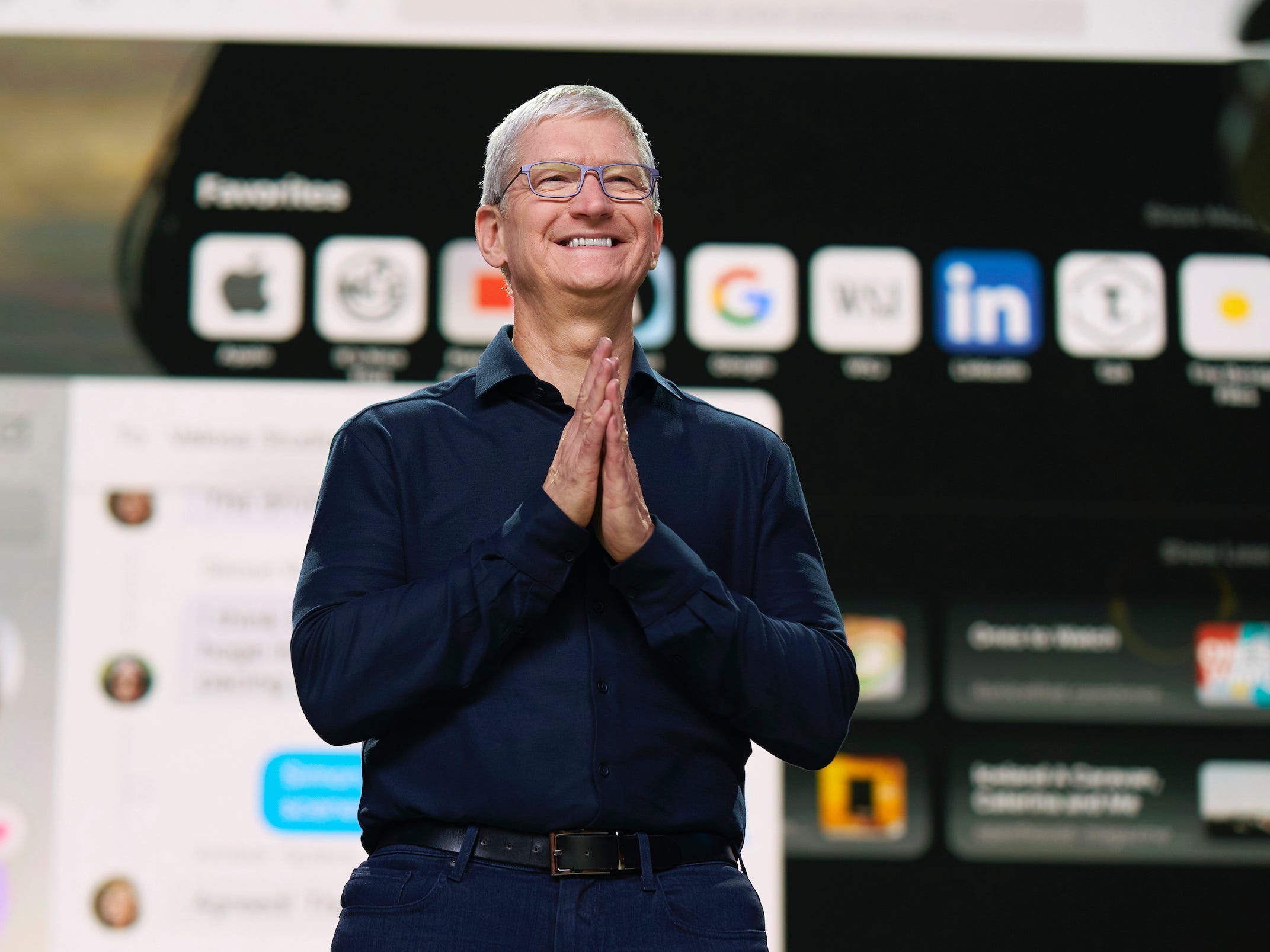