The Apple Watch may eventually have a blood pressure monitor and a built-in thermometer, according to a new report from the Wall Street Journal. 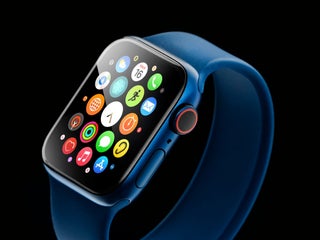 Google and Amazon could be working on Apple AirPods competitors, according to a well-respected analyst Apple might release a smaller, more affordable HomePod this year — and it’s exactly what Apple needs to get its smart-home efforts off the ground

Apple may be releasing a smaller, lower-cost HomePod later this year, according to a report from Taiwan’s Economic Daily News. The new HomePod would reportedly cost between $US150 and $US200. A less expensive smart speaker would help Apple better compete with the likes of Amazon and Google, who both offer […]