How to fix an Apple Pencil that’s not working

If your Apple Pencil isn't working, you may need to charge it or reset its connection to your iPad and pair it again. 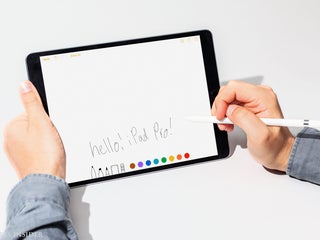 The Apple Pencil is a special stylus that lets you draw and handwrite on your iPad, and lasts for over 10 hours of use. 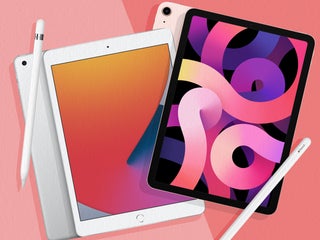 How to connect an Apple Pencil to your iPad

You can connect your Apple Pencil to an iPad by charging the Pencil with that iPad and pressing a button on-screen. 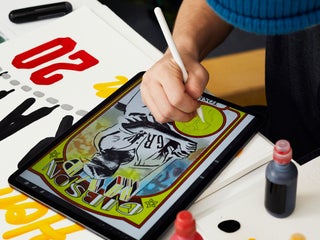 You can check your Apple Pencil battery in two different ways, depending on whether you have a first or second generation Pencil. 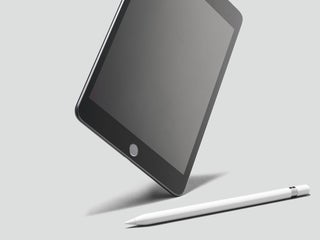 Apple may be developing a new fitness app, more features for iMessage, and improved functionality for the Apple Pencil as part of iOS 14, according to MacRumors. The fitness app would display guided workout videos and will reportedly work across iPhone, Apple Watch, and Apple TV. iMessage may reportedly get […] 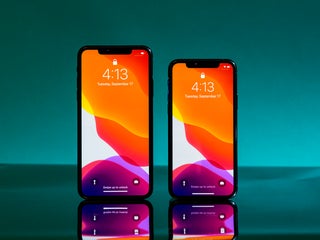 The Apple Pencil doesn’t work with the iPhone, but other styluses do — here’s how it works

The Apple Pencil doesn’t work on any iPhone, as it was designed to work solely with certain iPads. The iPhone’s touchscreen is made differently than the one on the iPad, so the Apple Pencil isn’t currently compatible. Even so, there are a number of third-party styluses available for many iPhone […] How to charge either Apple Pencil model with your iPad, and what to do if it won’t charge

The method you use to charge your Apple Pencil depends on which model of the Pencil you own. You can charge the original Apple Pencil by inserting its Lightning connector into your iPad’sLightning port. To charge a second generation Apple Pencil, attach it magnetically to the right side of the […] ‘How much is the Apple Pencil?’: A breakdown of Apple’s advanced iPad styluses, including their prices and which iPads each works with

The original Apple Pencil costs $US99 and the Apple Pencil (2nd Generation) costs $US129. The two Apple Pencil models aren’t interchangeable – you need to purchase the correct version for your iPad. You can easily tell the Pencils apart because the original one is perfectly round and has a Lightning […] 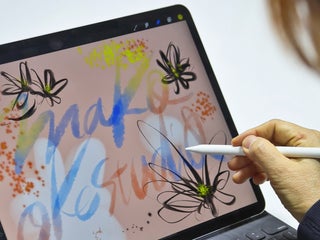 A new analyst report reveals the features we may see in the next iPhone, and it includes one unexpected capability we haven’t heard much about

A report from Citi Research lists support for a stylus among the features it expects to see in Apple’s 2019 iPhones. It’s one of the less common rumours that has emerged about Apple’s forthcoming smartphones, although it’s not the first time it’s surfaced. The current Apple Pencil that the company […] Apple’s newest iPad Pro tablet is its most powerful yet, but it will never replace my laptop until Apple makes these four changes

The iPad Pro’s improved performance and larger screens make it better for productivity than ever before. But there are a few shortcomings that hold it back from being a true laptop replacement. Visit Business Insider’s homepage for more stories. When Steve Jobs unveiled the first-generation iPad in 2010, he positioned […] Apple’s new iPad Pro went on sale Wednesday, and I stood in line to buy one. I returned my iPad Pro on Thursday, less than 24 hours after buying it. I was extremely excited about the new iPad Pro for its beautiful new design, innovative new accessories, and potential to […] My first impressions of the new iPad Pro: I can’t believe how much money I spent on this thing

Apple on Wednesday released its redesigned iPad Pro and accessories. I bought the new 11-inch iPad Pro with the redesigned Apple Pencil and Smart Keyboard. The whole package, including AppleCare+ to insure my new purchases, cost me over $US1,300. Still, this tablet is beautiful, and I have some thoughts about […] Apple is holding its second launch event this fall on Tuesday in Brooklyn, New York. In September, Apple debuted new iPhones and Apple Watch models. So most analysts and observers expect this event to focus on high-end iPad Pro models, faster MacBooks and Mac desktops, and potentially even a surprise. […]