Leon Black has decided not to countersue a former Russian model who accused him of rape, a report says

Former Russian model Guzel Ganieva claimed that Black raped her in a June lawsuit, prompting his countersuit accusing her of defamation. 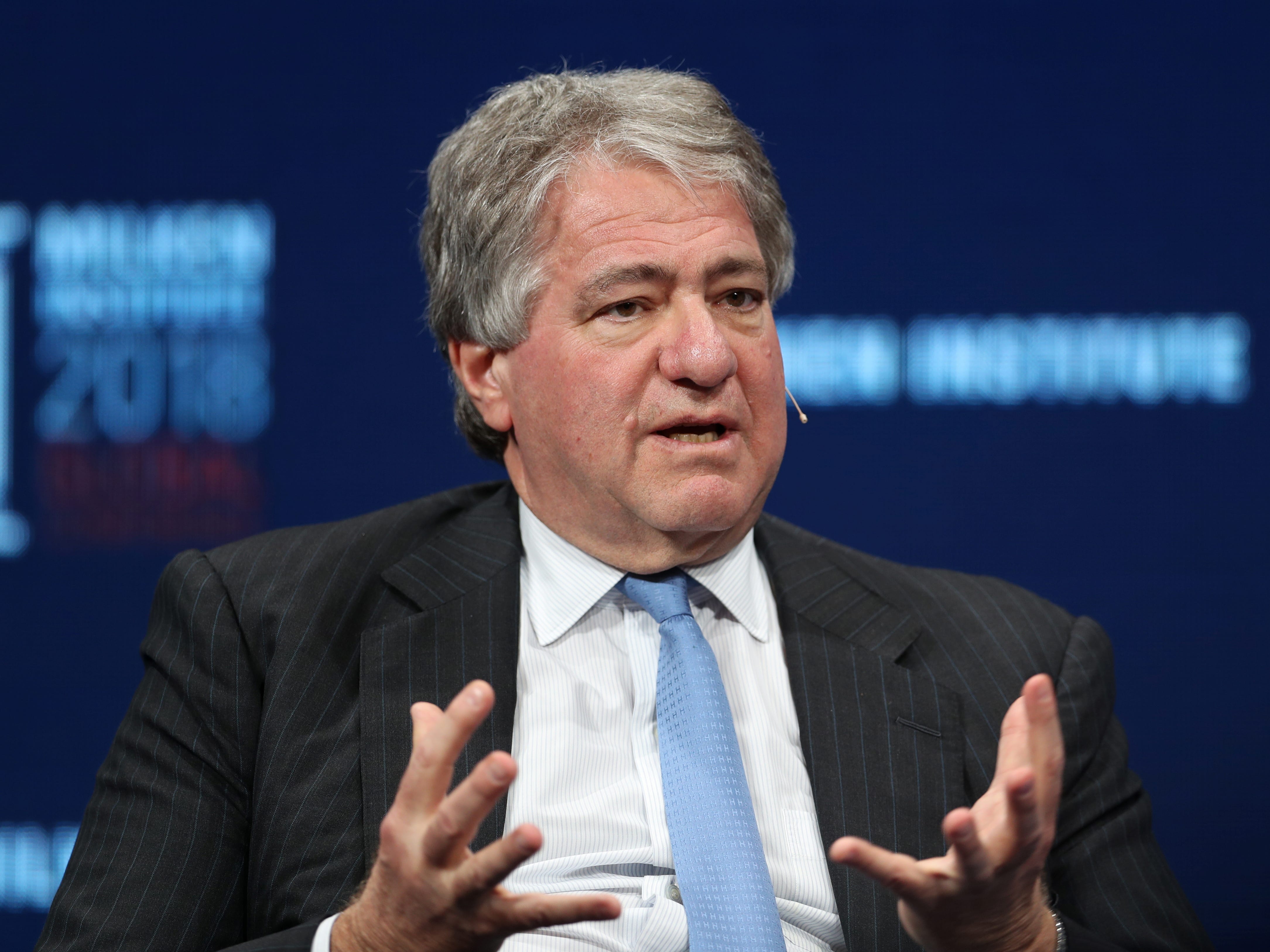 The recent SpaceX contract marked the beginning of what would be a series of ambitious projects to return to the moon often, says NASA's administrator 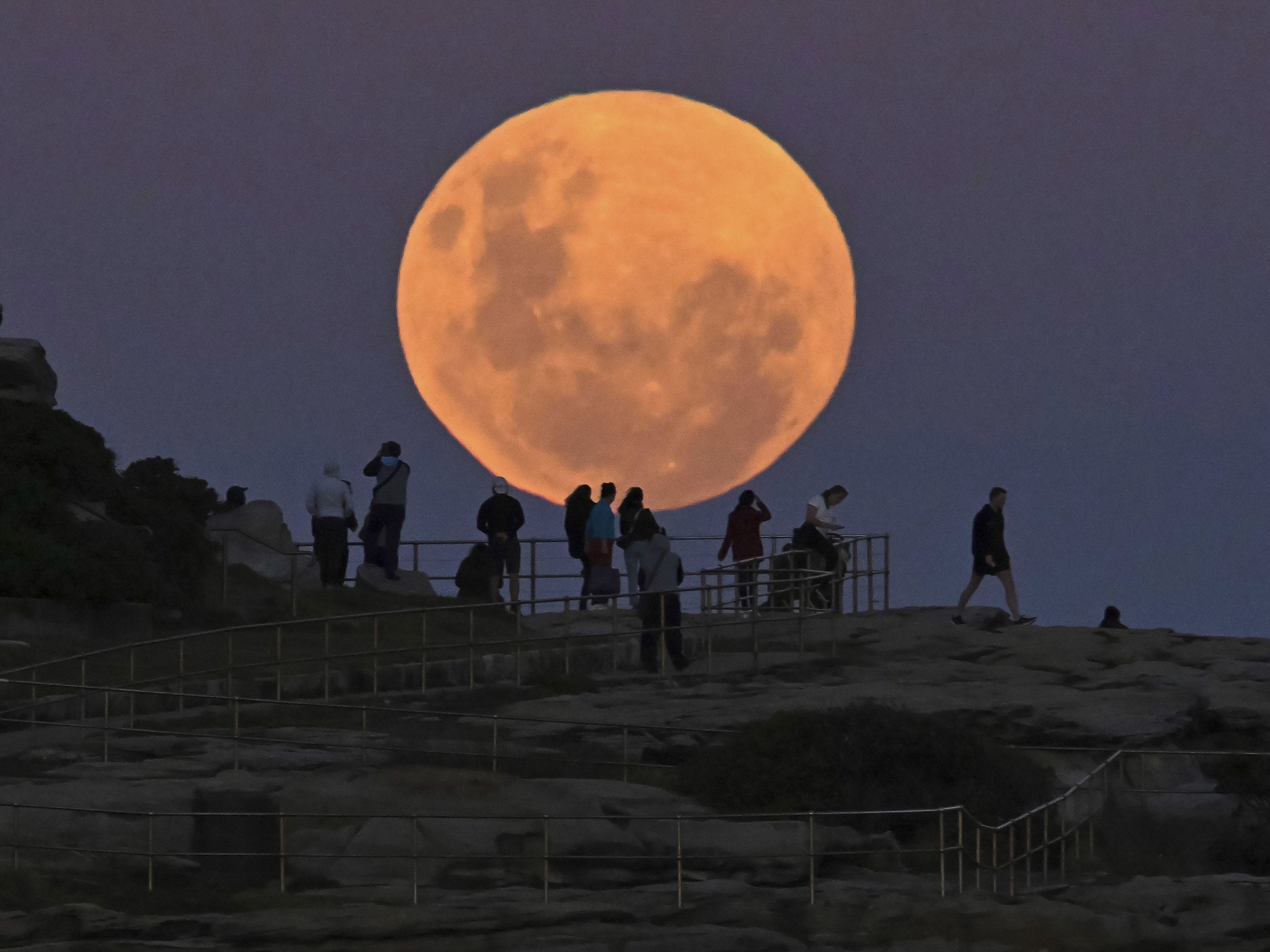 Apollo managing director Josh Harris will "return to his roots as an investor and entrepreneur" but remain on the Apollo board. 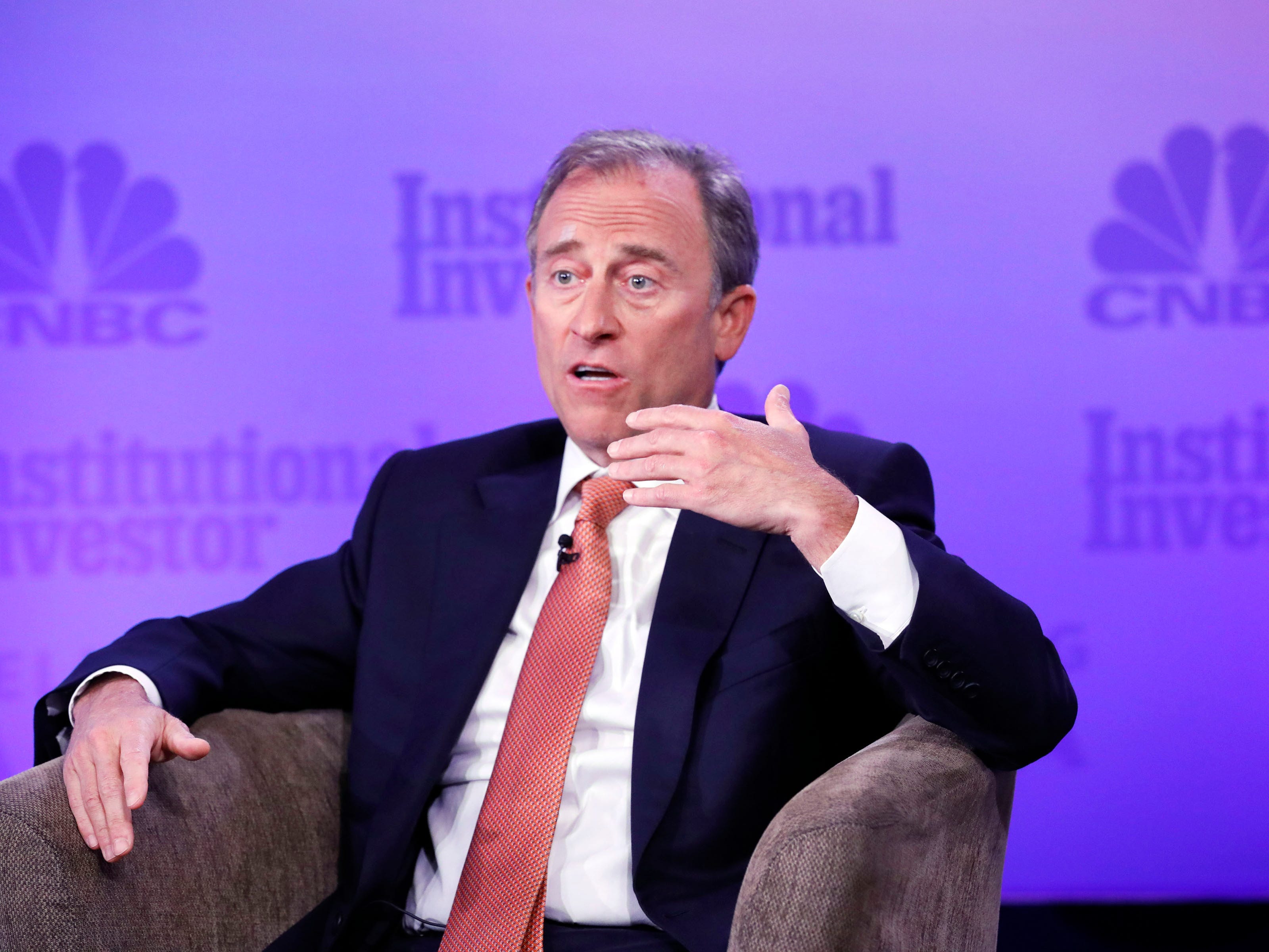 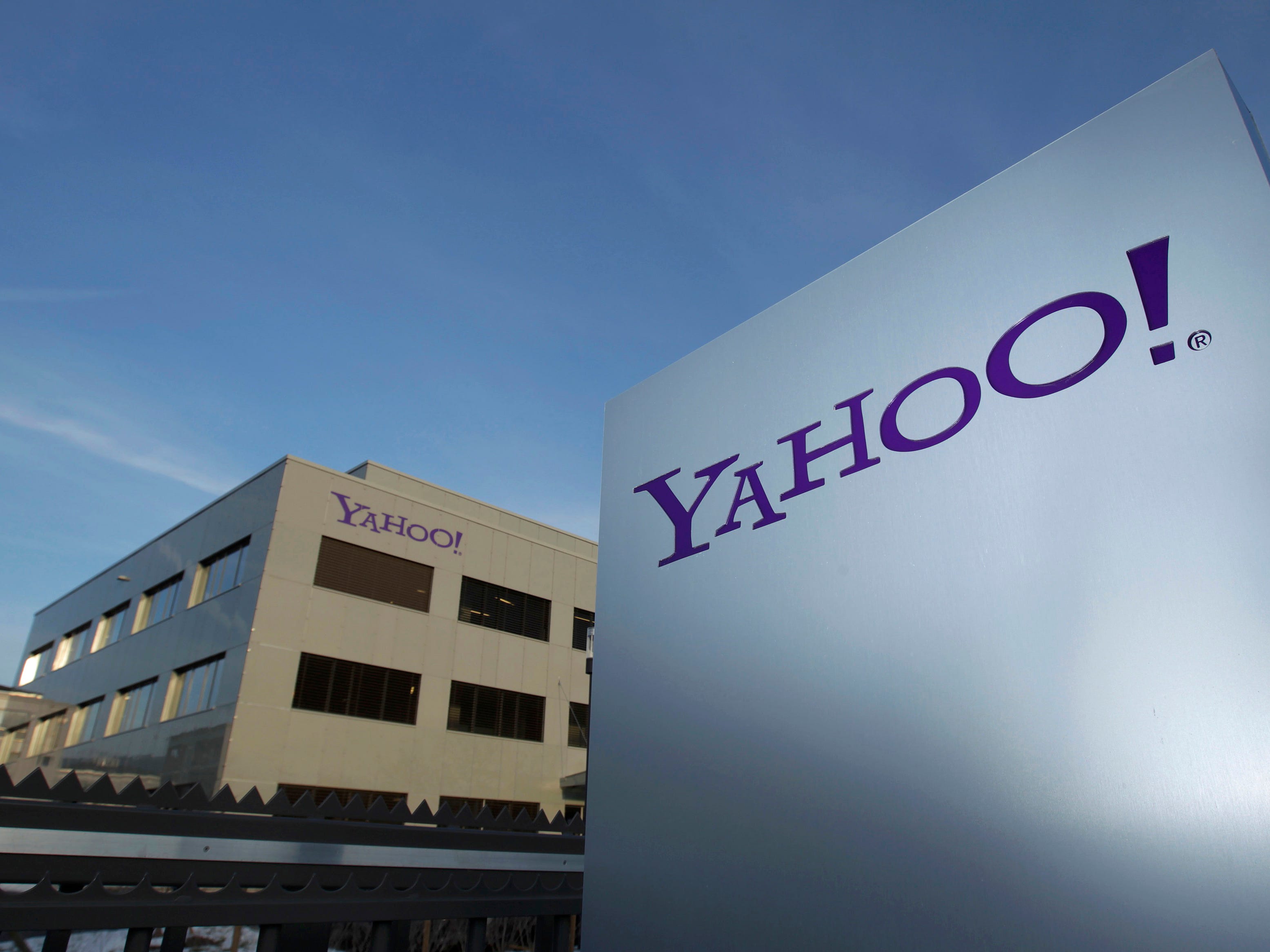 Black, the former CEO of Apollo, said he paid Guzel Ganieva, a former model, to keep the "consensual affair" a secret. She says Black abused her. 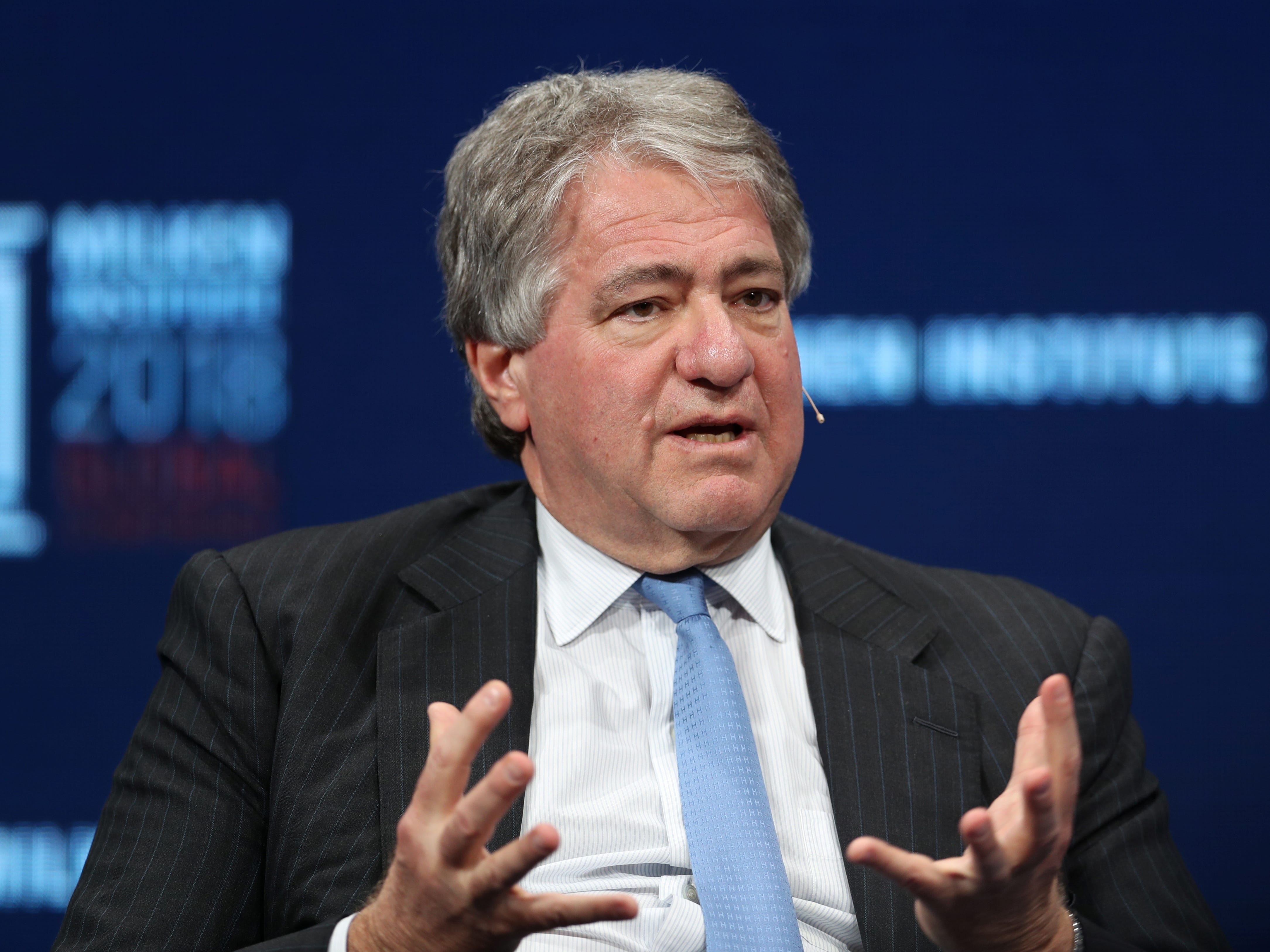 Michaels Companies soars 22% after Apollo agrees to buy the crafts retailer for $3.3 billion

Shares of Michaels traded slightly above the offer price, suggesting that investors believe a higher bidder could make an offer for the retailer. 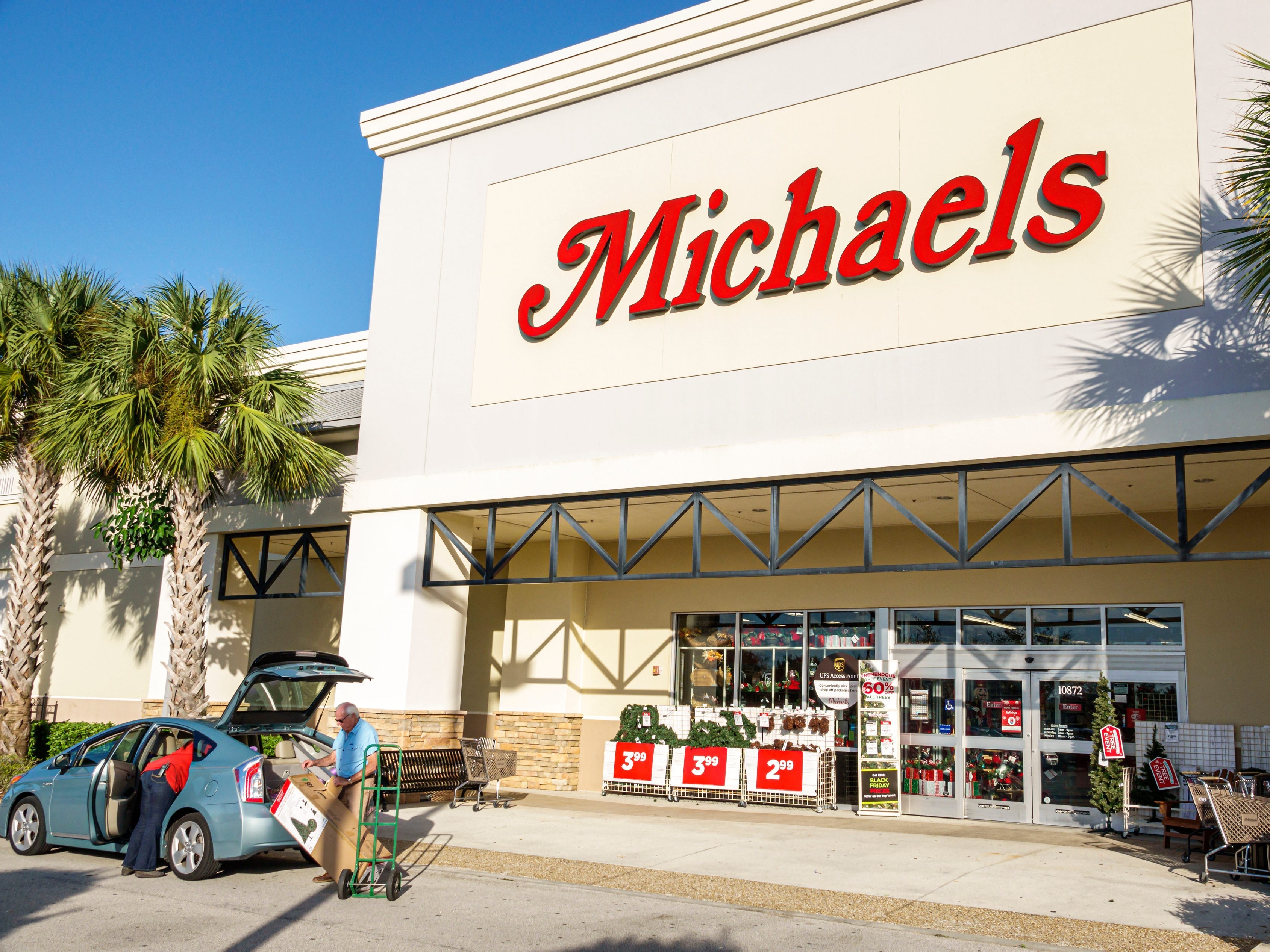 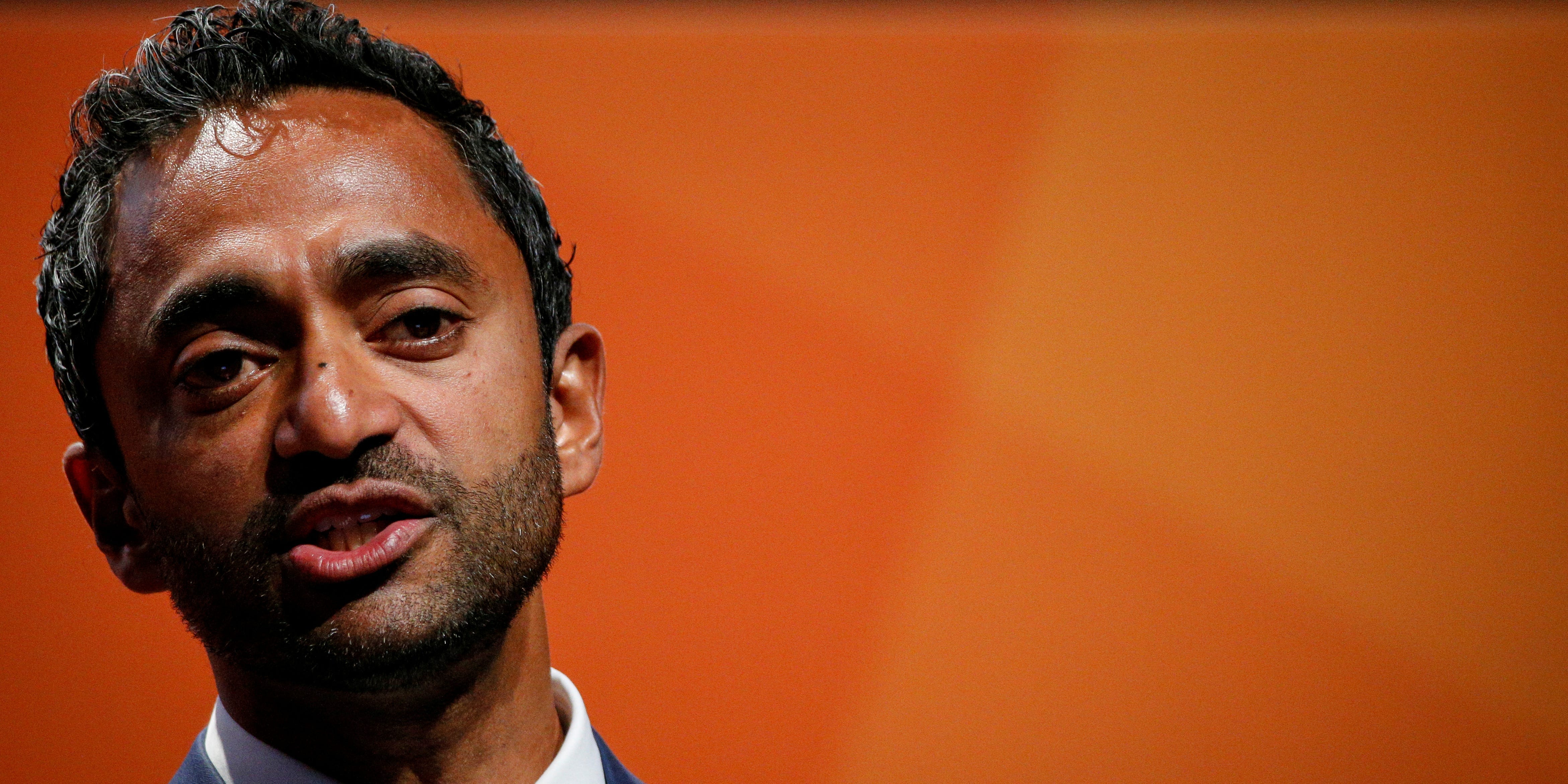 Billionaire Leon Black says he ‘deeply regrets’ paying Jeffrey Epstein millions of dollars in professional fees. ‘I wish I could go back in time and change that decision.’ 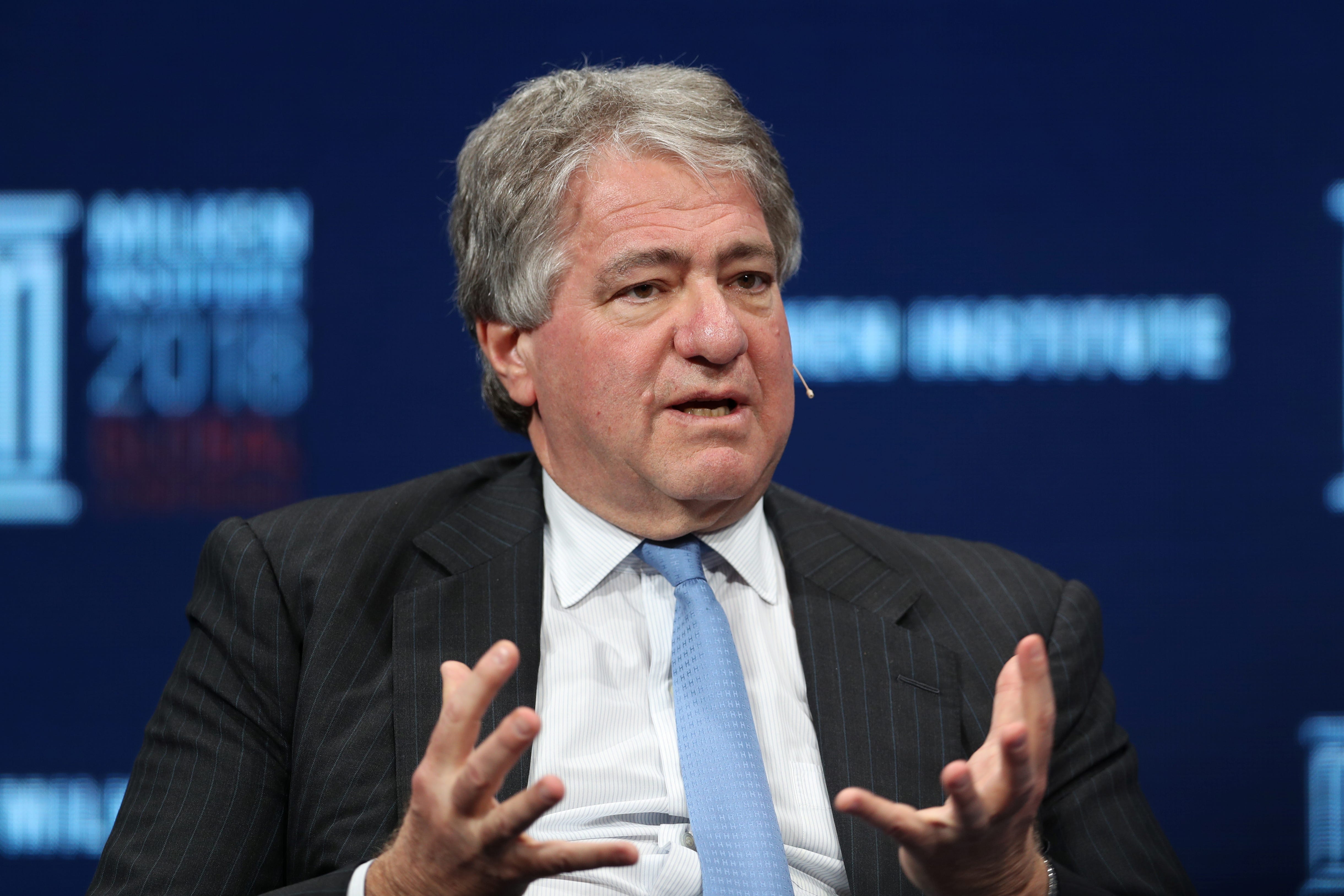 Billionaire Leon Black’s relationship with Jeffrey Epstein will be reviewed by an outside law firm, following a NYT report about the pair’s financial ties

Apollo Global Management and its CEO Leon Black have agreed to use an external law firm to review Black’s ties with convicted sex offender Jeffrey Epstein. Dechert LLP will conduct a “thorough review” of the information Black has provided about his ties to Epstein. Black transferred at least $US50 million […] 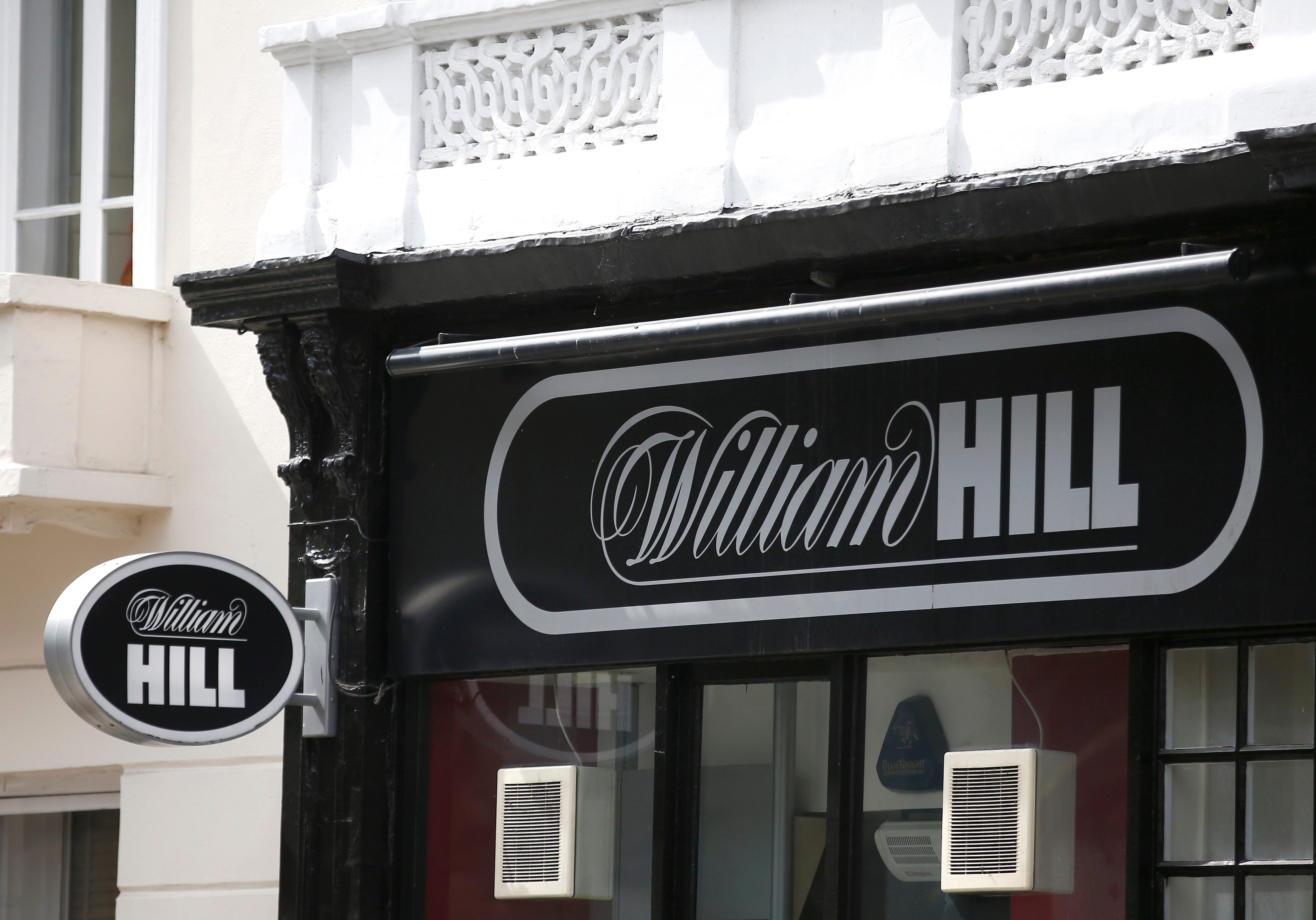 Carnival Corp. may have had to pay a higher interest rate on the bonds it’s sold this year if the Federal Reserve had not said it would lend to and buy bonds from companies with investment-grade debt, The Wall Street Journal‘s Matt Wirz reported on Sunday. As Carnival cancelled cruises […] 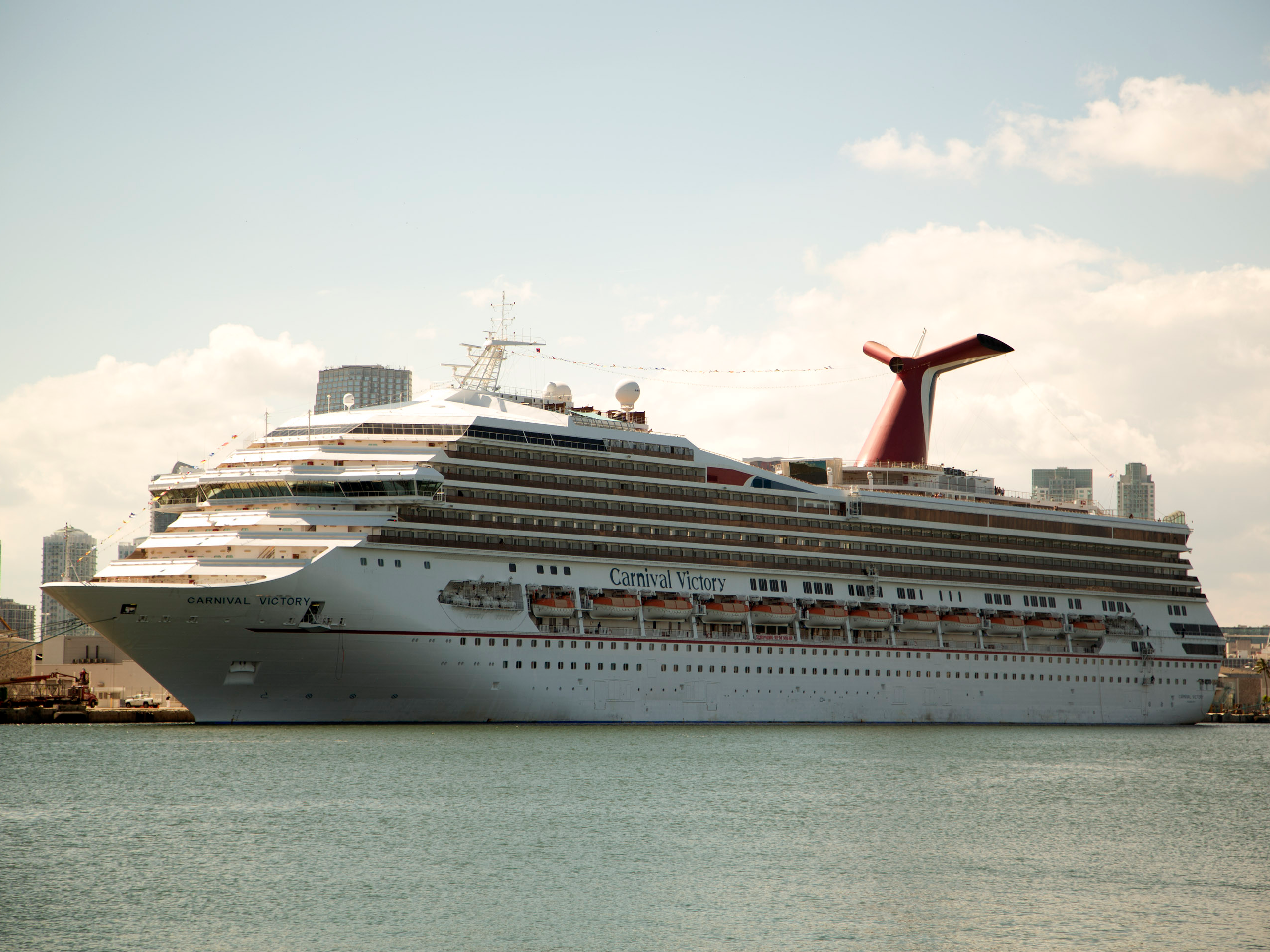 NASA isn’t sure what happened to one of its last Apollo moon landers. The truth is probably depressing.

NASA ordered 15 space-grade moon ships for its Apollo program in the 1960s and 1970s. Ten of those vehicles, known as lunar modules, or LMs, launched into space. Astronauts landed six of them on the moon. After Congress cancelled the Apollo program, museums put three spare LMs on display in […] The iPhone is an incredible piece of hardware, but apps unlock its true potential. I own over 200 apps on my iPhone X, but there are only 11 I couldn’t really live without. Visit Business Insider’s homepage for more stories. My iPhone X is my most used gadget. It’s my […] Fifty years ago, on July 20, 1969, Apollo 11 astronauts Neil Armstrong and Buzz Aldrin became the first people to walk on the moon. The moon landing was a historic moment for space exploration. The last time a person visited the moon was in December 1972, during NASA’s Apollo 17 […] A surprising number of NASA Astronauts come from Ohio, the ‘birthplace of aviation.’ Here are all the US cities that produce the most astronauts.

NASA astronauts tend to hail from Ohio, and especially Cleveland. The state’s Midwestern twang may even be the reason that Apollo 11 astronaut Neil Armstrong was misheard when he uttered “one small step for a man,” 50 years ago today. Other astronaut hotspots include New York City, Boston, Chicago, and […] Buzz Aldrin walked on the moon 50 years ago today. Here’s what the astronaut remembers most about NASA’s Apollo 11 mission.

Buzz Aldrin was one of two astronauts to walk on the moon for the first time on July 20, 1969. On the eve of the Apollo 11 mission’s 50th anniversary, Aldrin spoke to Omega, which supplied the watch he wore on the lunar mission. Aldrin recounted the moments that he […] 15 impressive women who made the Apollo moon missions possible

NASA’s Apollo program landed astronauts on the moon for the first time 50 years ago. No women have been to the moon, b ut women were instrumental in the success of the missions: They worked in the control room, designed flight software, and calculated backup plans. Here are 15 of […] Elon Musk’s new Starship would be a monster rocket if built. Here’s how the SpaceX launch system compares to NASA’s 2 biggest rockets and 2 early prototypes.

SpaceX, the rocket company founded by Elon Musk, is developing Starship: a new launch system to send people to the moon and Mars. SpaceX has built two prototypes of the vehicle, called Starhopper and Starship Mark 1, in South Texas. According to Musk, who delivered a new update about the […]