How NASA’s $3.5 billion idea could save Earth from a supervolcano apocalypse

Yellowstone National Park sits atop a supervolcano that's considered one of the greatest volcano threats. But NASA has an idea to stop an eruption. 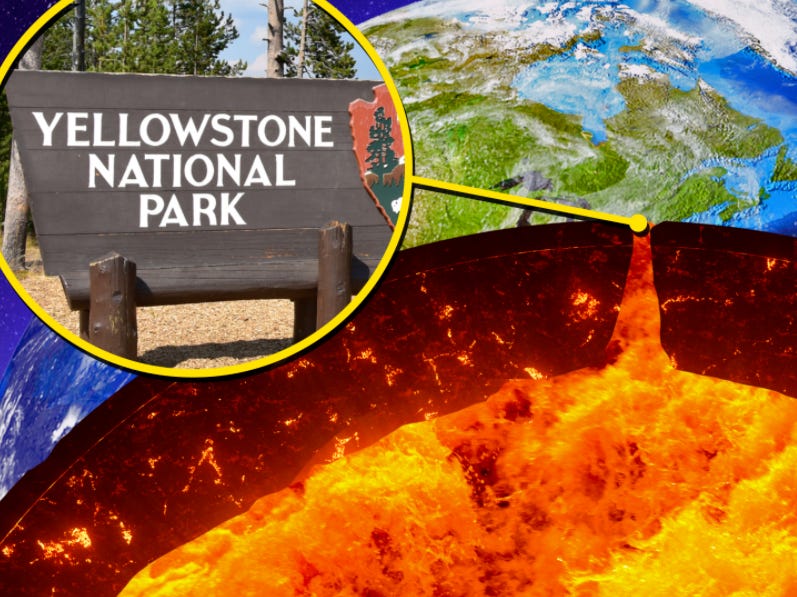 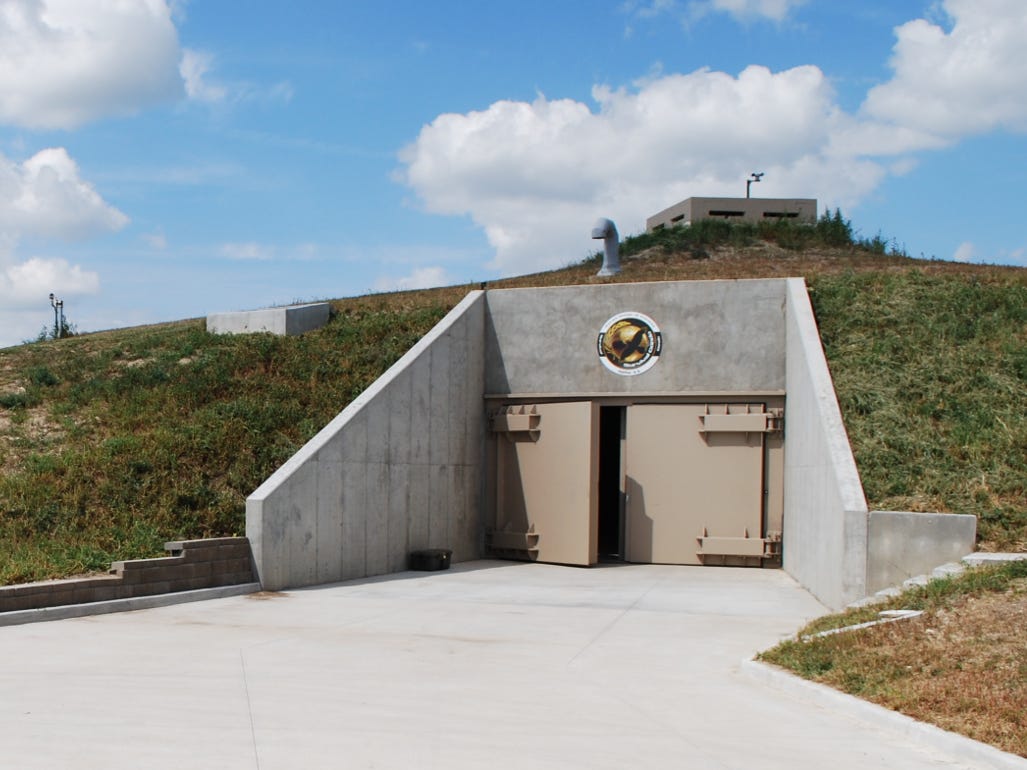 Dispatches from the apocalypse: Photos show eerie scenes and orange skies as smoke tints the atmosphere across the West Coast

Hundreds of wildfires are burning in Oregon, California, and Washington, destroying buildings and forcing evacuations in all three states. Smoke from the fires is filling the atmosphere in many areas along the West Coast, causing skies to turn eerie shades of orange and red. Photos show what the apocalyptic landscapes […] 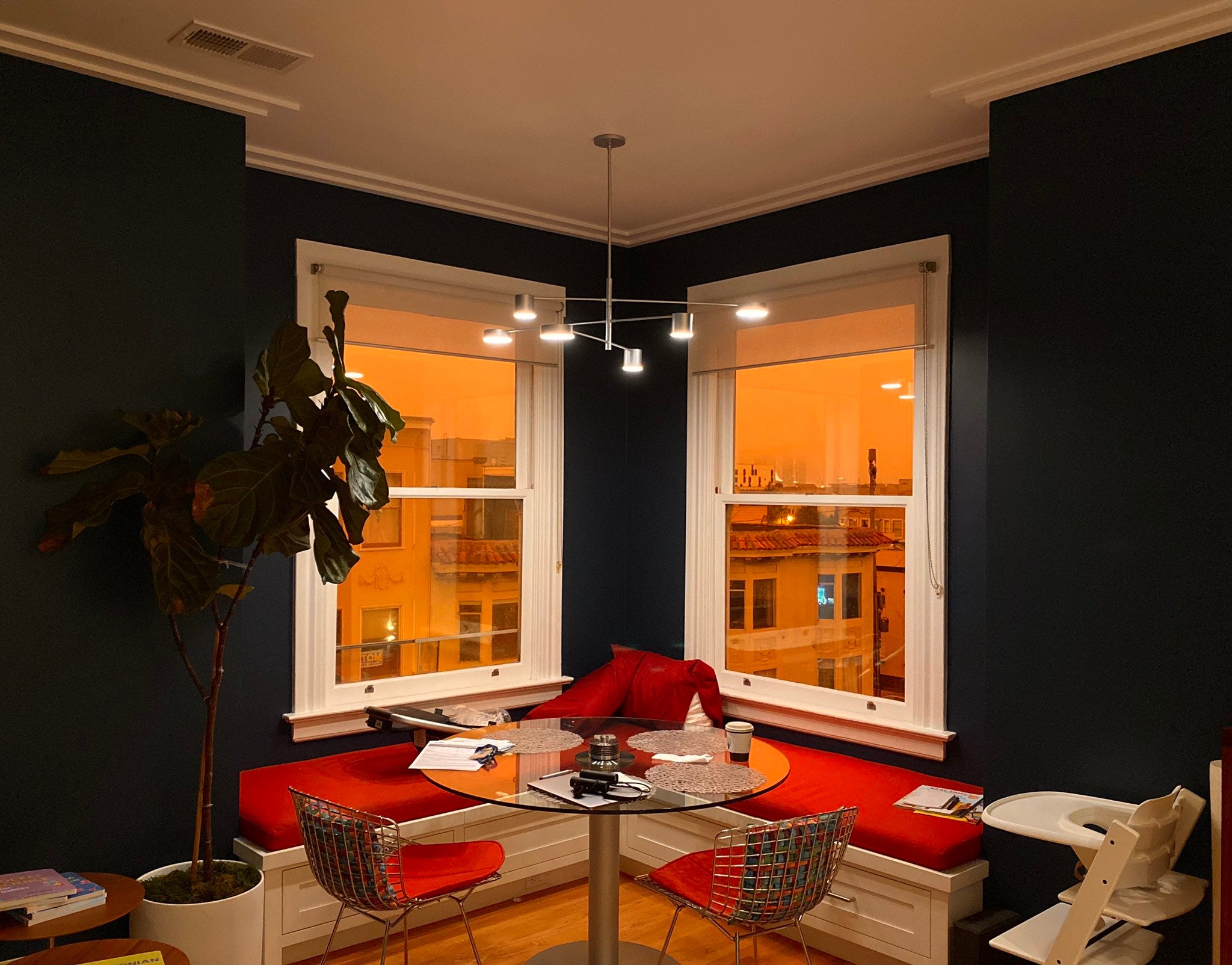 A Russia-based architecture firm has designed a post-apocalyptic bunker that would protect its occupants from a nuclear disaster, viral outbreak, or zombie apocalypse, among other catastrophic scenarios. The compound can fit six to 10 people and was inspired by the sleek and angular design that Tesla has become known for. […] 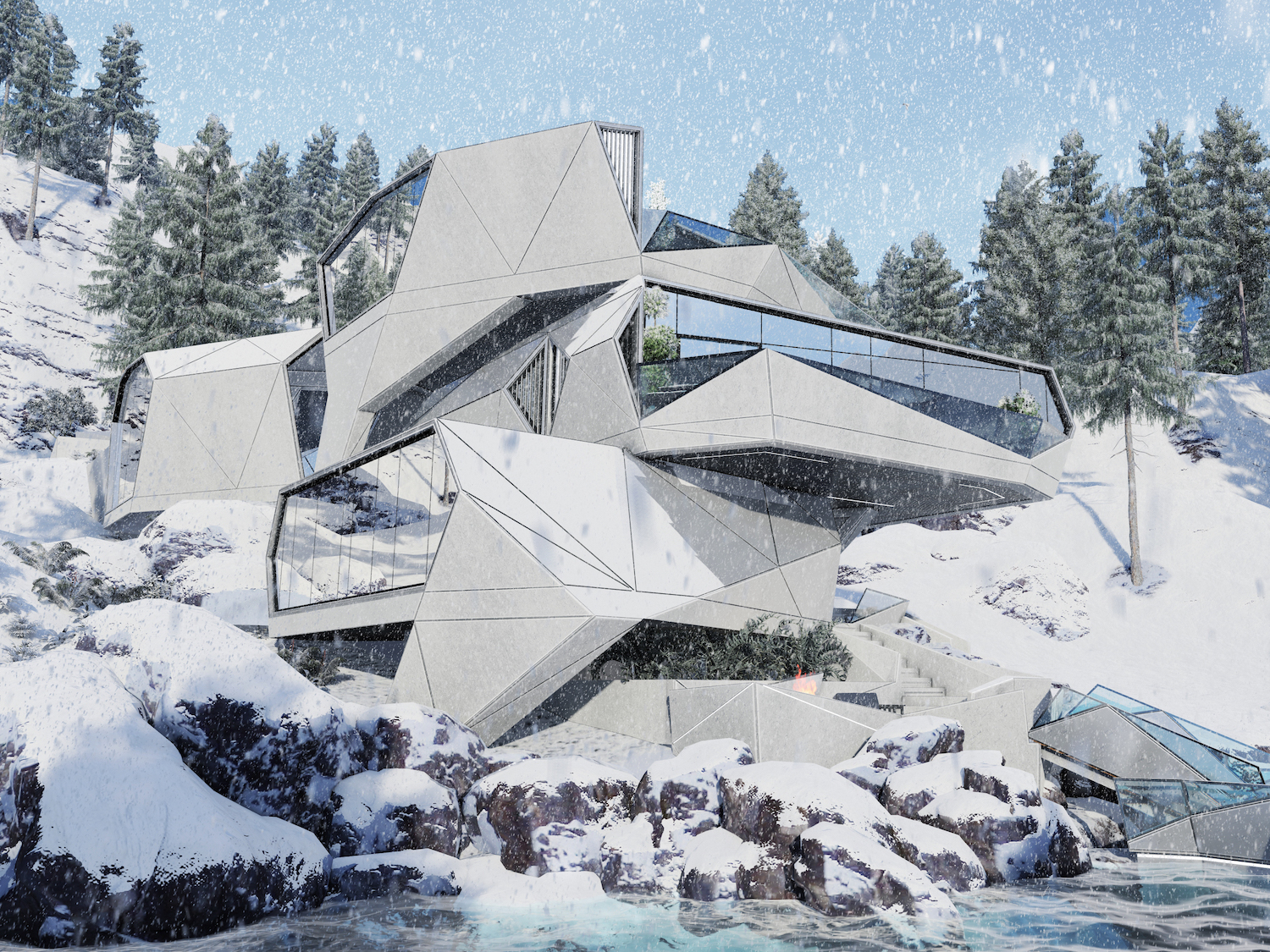 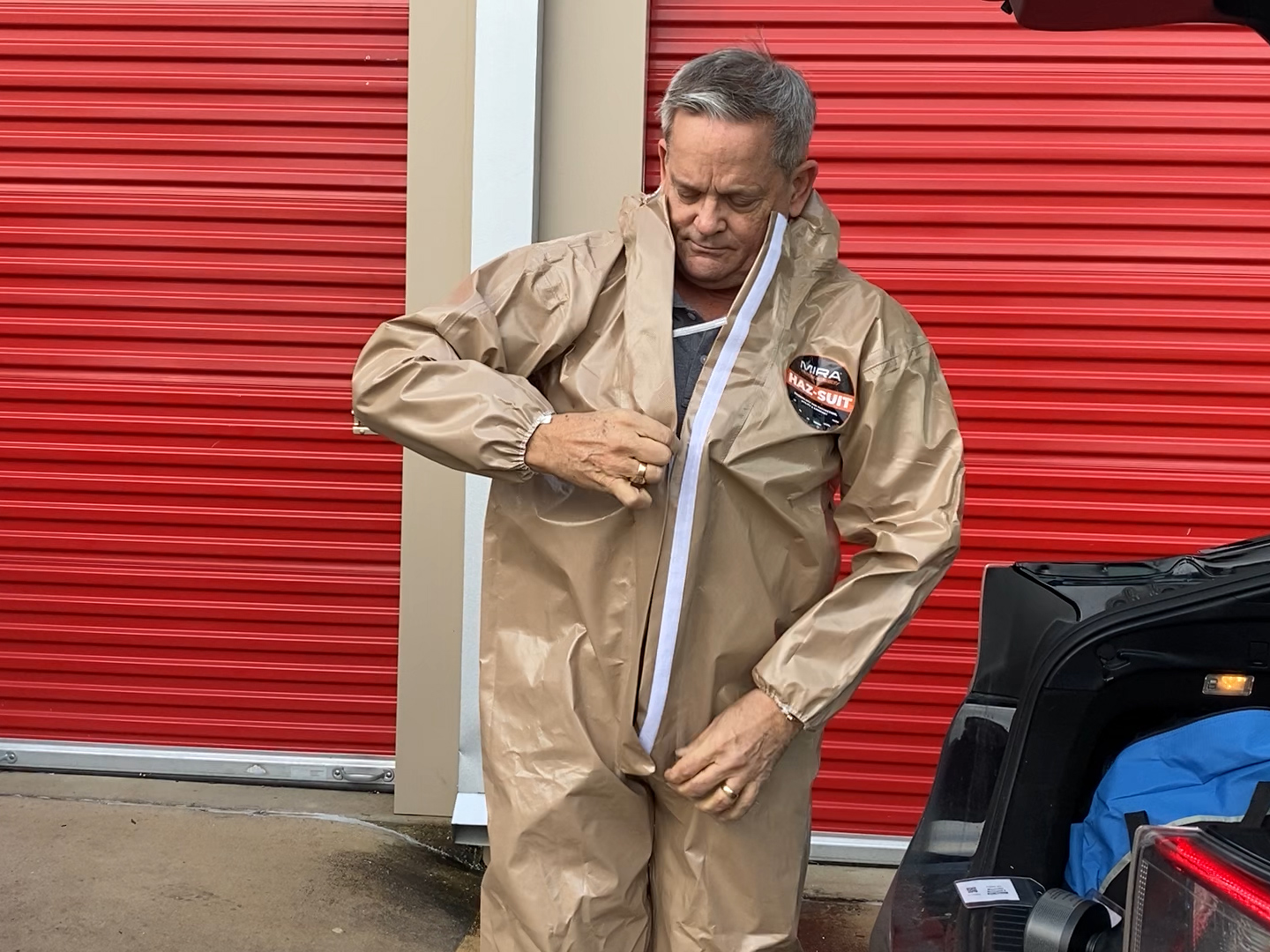 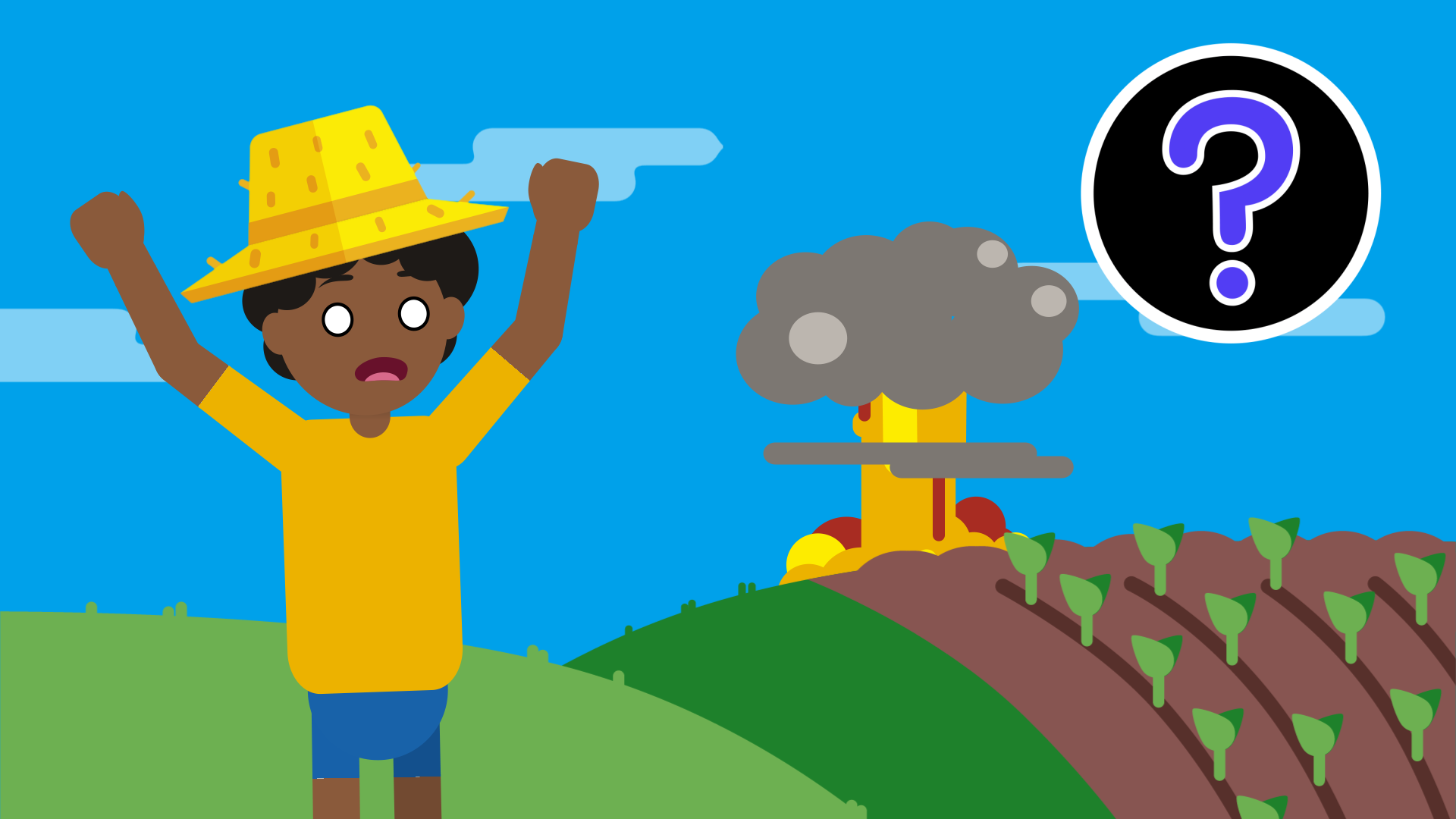 The Doomsday Clock is now 100 seconds to midnight, closer than ever in its 73-year history. The researchers behind the clock cited increasing tensions between nuclear-armed nations, the climate crisis, the spread of misinformation, and inaction from world leaders to confront these threats. “We have indeed normalized a very dangerous […] Doomsday preppers are people who are preparing for the end of days, whether it be by natural disaster, nuclear attack, or a breakdown of society as we know it. I spent 3 days with over 1,000 American survivalists at their annual Prepper Camp, an event that’s typically off-limits to journalists. […] Over a thousand doomsday preppers gather every year in the rolling hills of western North Carolina for Prepper Camp. It’s a summer-camp-meets-Burning Man meetup, where like-minded preppers come together to learn about farming, cooking, living off the grid, and shooting guns. Preppers share a common fear that the end of […] Philosopher Nick Bostrom has argued that humans could be living in a Matrix-style simulation. At the TED 2019 conference in Vancouver, Canada, Bostrom posited another idea: that humanity could destroy itself with a technology of our own creation. Bostrom said one of the only ways to save ourselves from this […] Near-Earth objects are tracked by NASA‘s Planetary Defence Coordination Office. Asteroids exploded within the Earth’s atmosphere in 1908 and in 2013 with more force than an atomic bomb. Other near-Earth objects have come close enough to be labelled “potentially hazardous asteroids” by NASA, but passed Earth safely. Planet Earth is […]

14 things you can buy from Costco, Amazon, Sam’s Club, and BJ’s to be ready for when the apocalypse hits

What kind of supplies do you need to ride out an apocalypse? In the United States, plenty of doomsday preppers have asked themselves that exact question. Business Insider compiled a list of products that might come in handy once you retreat to your survival bunker. In the event of doomsday, […] 7 times people thought the world was going to end

People thought Halley’s Comet would crash into Earth in 1910. Various conspiracy theorists and religious leaders have incorrectly predicted the date of the Rapture. People thought the world would end when the Mayan calendar “ended” on December 21, 2012. So far, no theories or predictions about how the world will […] 8 survival tips that could help you survive the apocalypse

Certain survival skills and useful pieces of knowledge could be invaluable in the event of an apocalypse or other dangerous scenarios. You can stockpile food and water, but seeds might be more helpful. You’ll want to get out of large cities and towns. Your first aid kit and emergency gallons […]