Rep. Anna Eshoo urged Nancy Pelosi to change the crypto tax language in the infrastructure bill – and there’s now a NFT of her letter 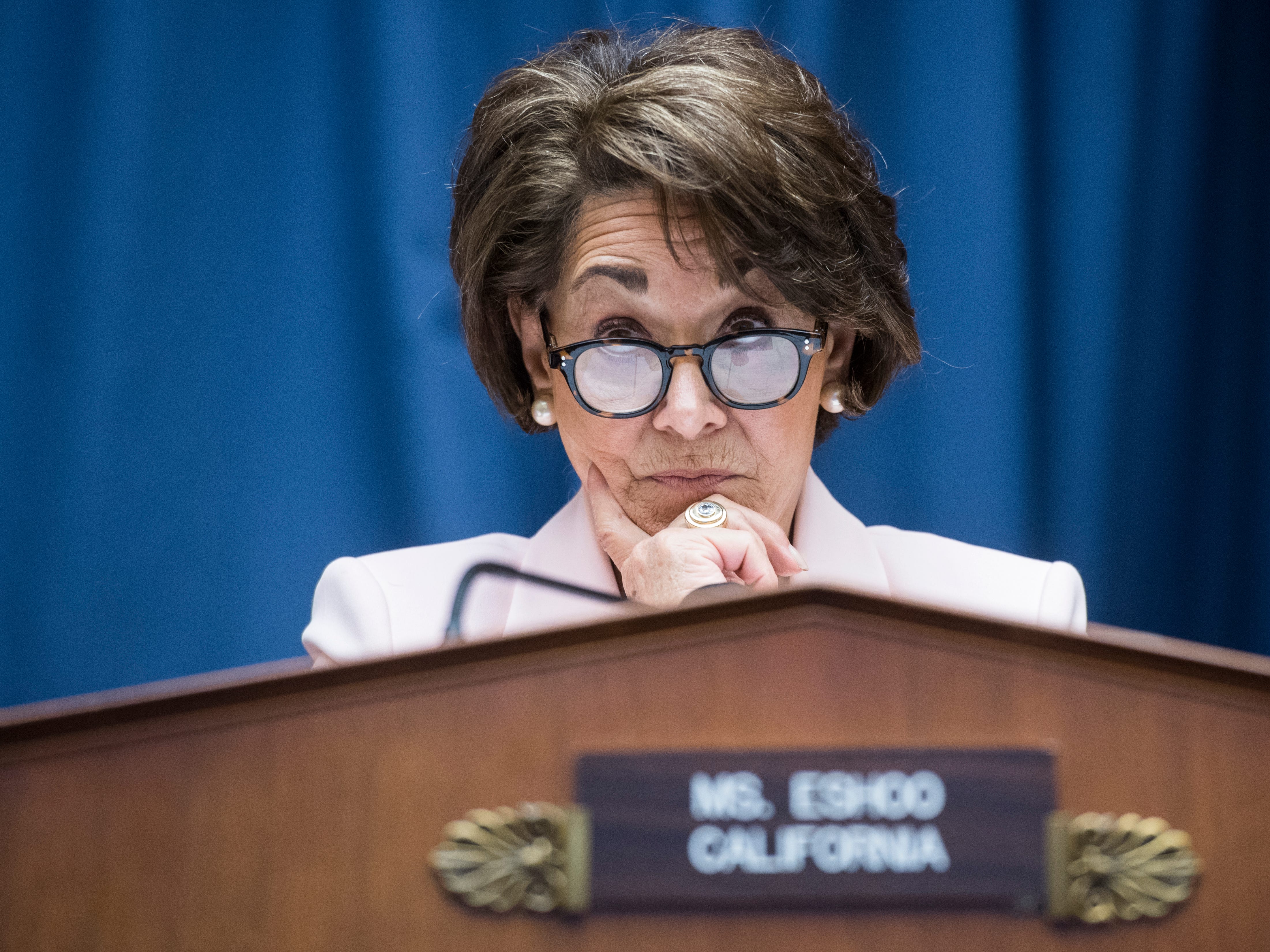 Americans hate loud commercials. There’s a law to ban them but the FCC isn’t enforcing it – and streaming TV has a loophole.

The CALM Act reined in loud commercials on cable and network television. But it doesn't cover streaming providers like YouTube TV or Hulu. 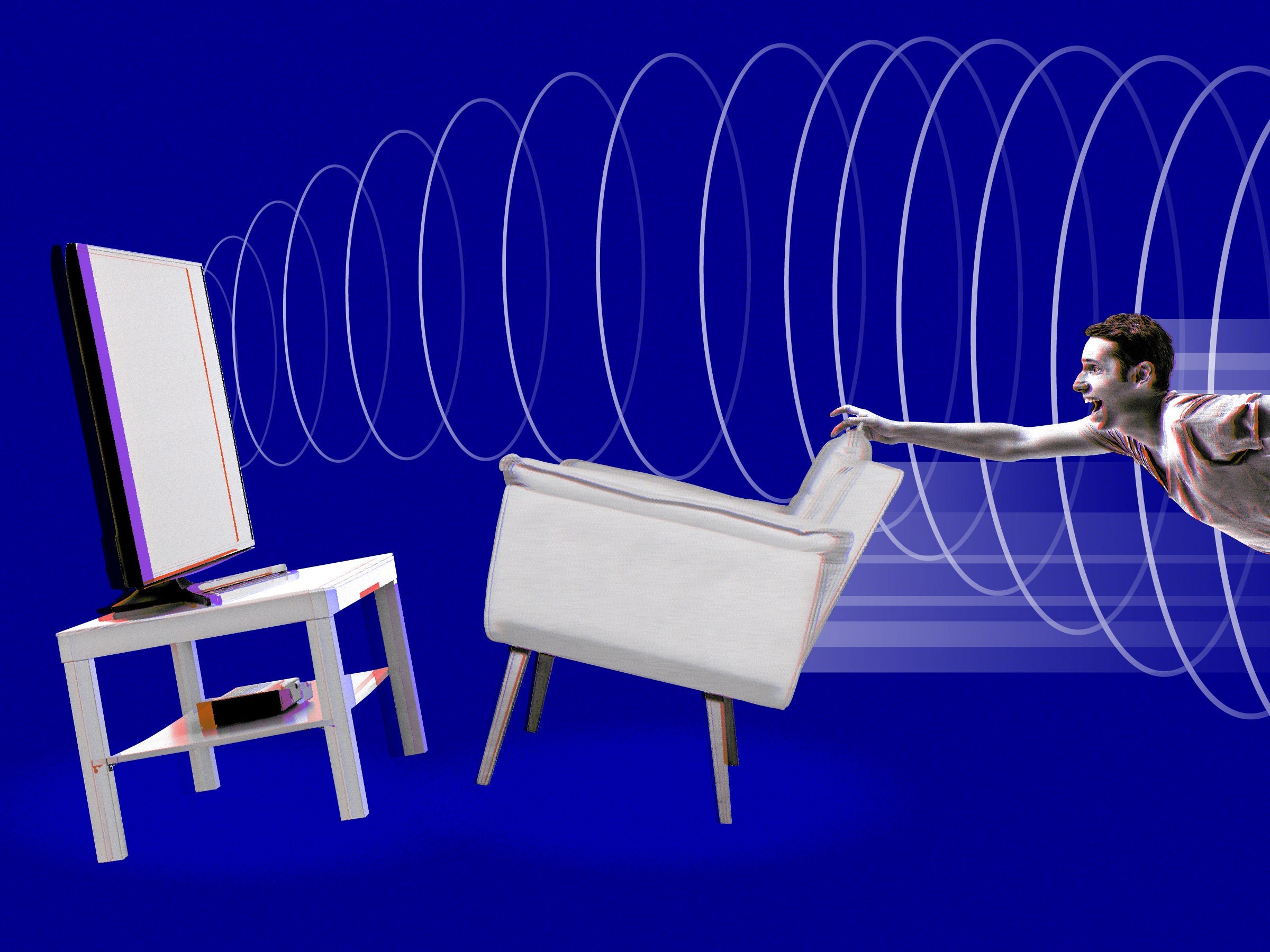 Over 50 House Democrats are opposed to Biden lowering the $75,000 income threshold for stimulus checks. Here’s what they’re saying.

Over 50 House Democrats urged Biden to maintain the $US75,000 income threshold for stimulus checks. Congress has been split over whether to lower the threshold for who receives a check. Progressive lawmakers say lowering the threshold will cut out struggling people from getting aid. Visit the Business section of Insider […] 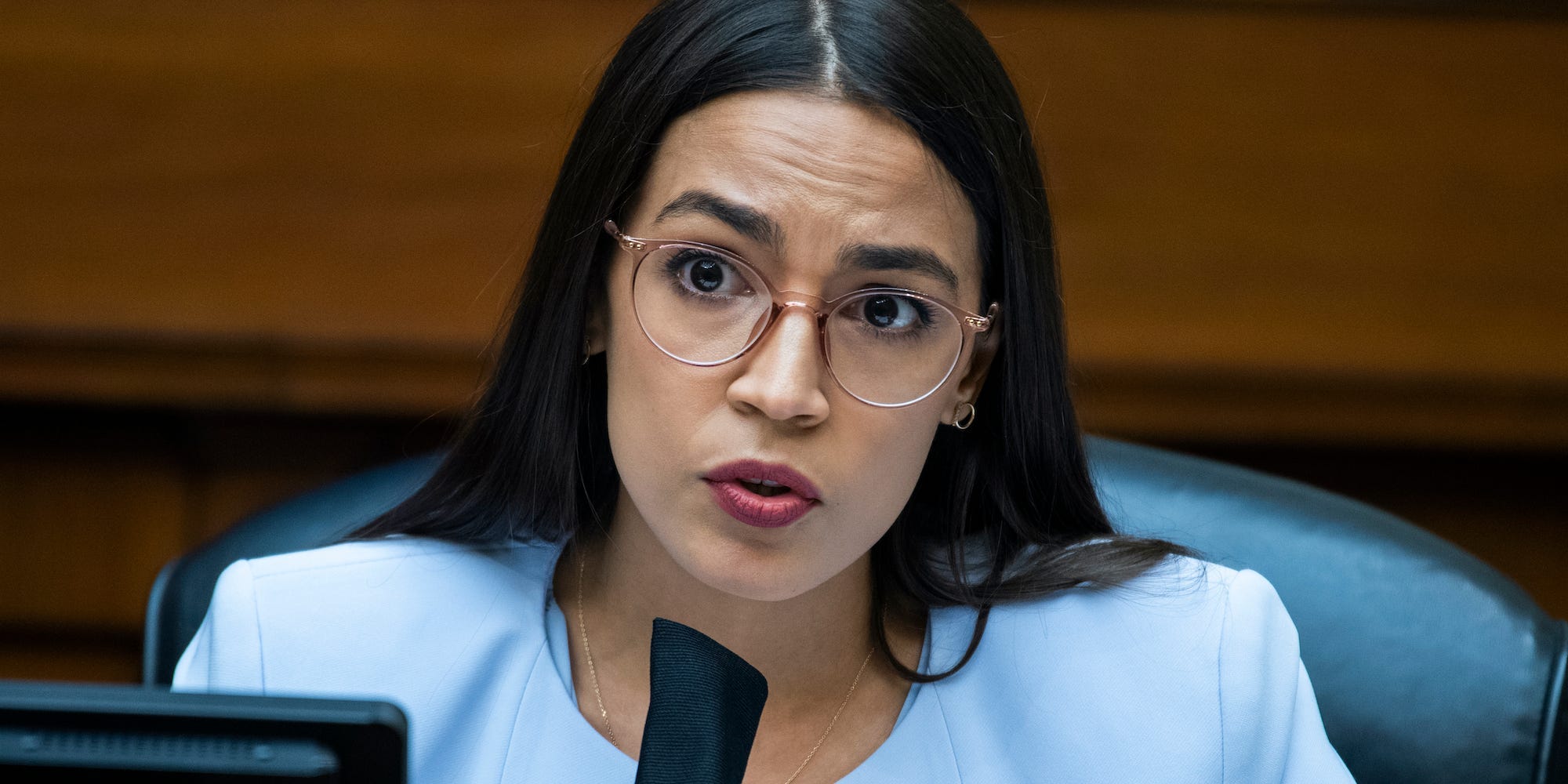 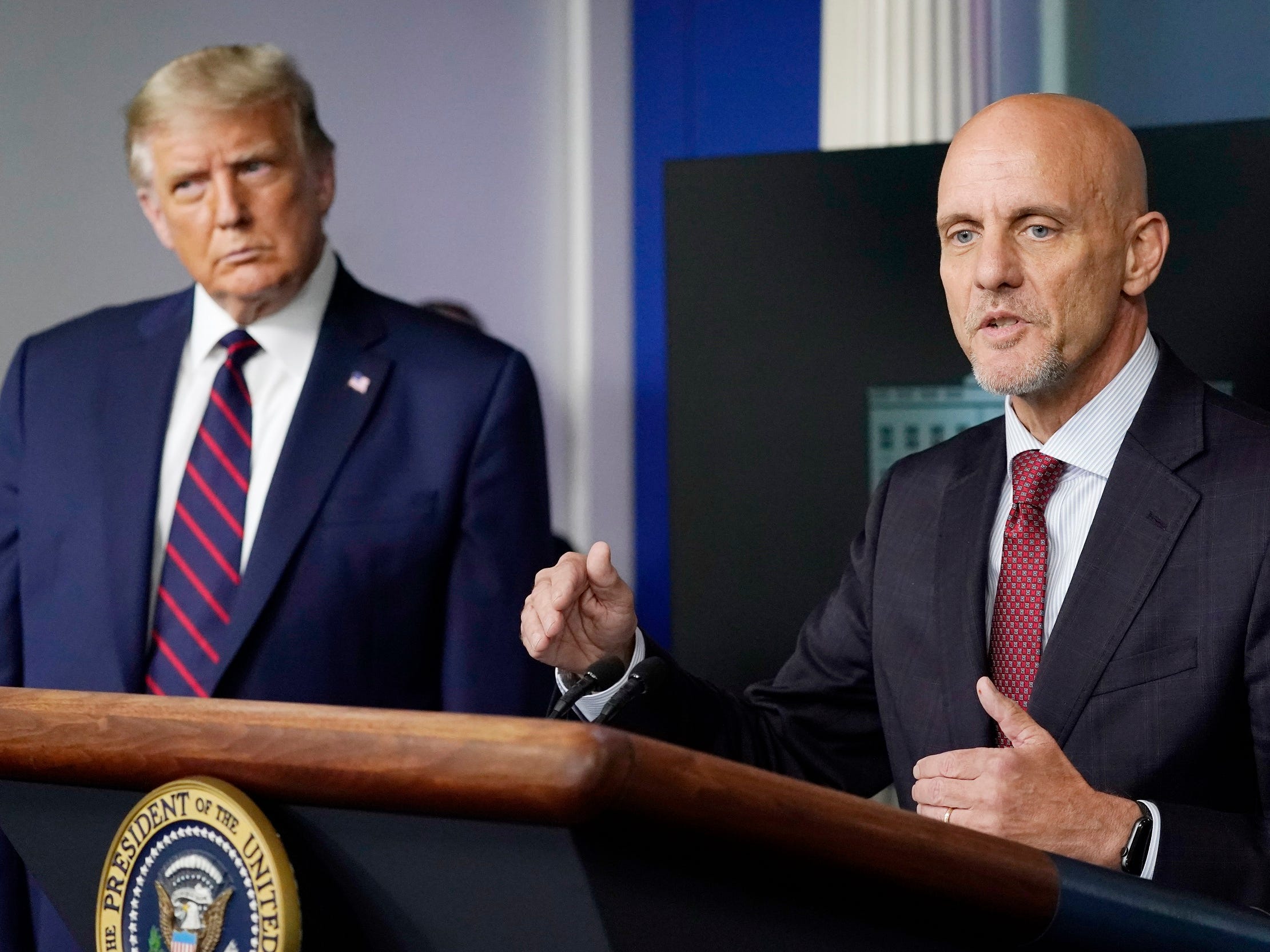