A guide to your first hour in ‘Animal Crossing: New Horizons,’ including how to quickly pay off your first loan

“Animal Crossing: New Horizons” was released on Friday, marking the fifth instalment in Nintendo’s popular life-simulator series. Whether “New Horizons” is your first “Animal Crossing” game or not, it’s easy to become overwhelmed by the wealth of different options you have once starting the game. If you need help figuring […] 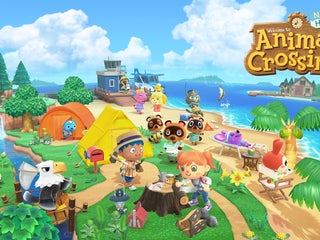 Here’s the star-studded cast of the new ‘Dune’ movie and who...

At least 1 person died after inhaling an aromatherapy room spray...

Bleeding after Plan B: When it’s normal and when it’s an...