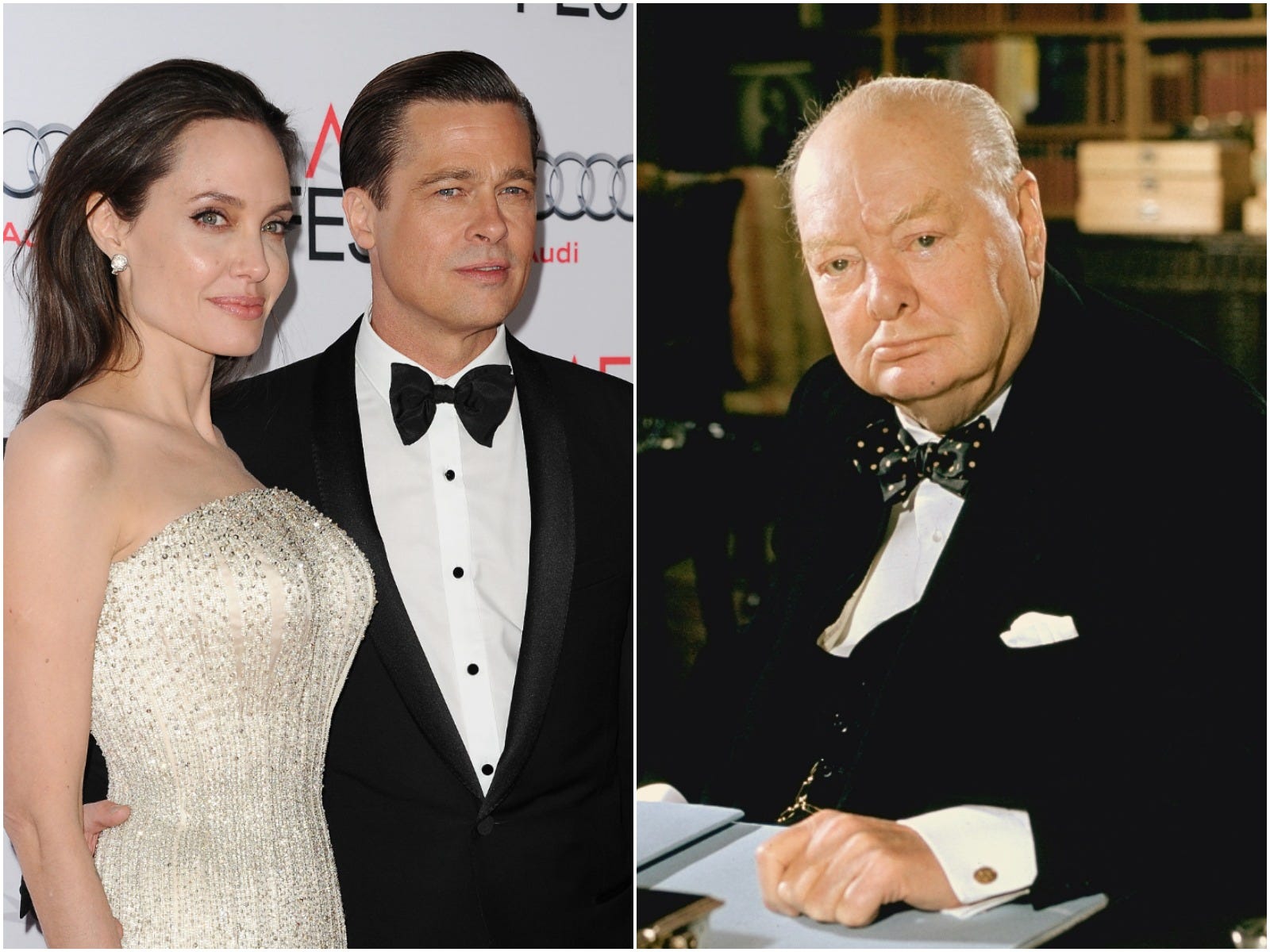 Angelina Jolie wrote an essay for Time highlighting the problem of domestic violence during lockdown. She cited figures from a recent UN Secretary General report on COVID-19 that showed how harm towards women and girls, extreme poverty, genital mutilation, and child marriages have been on the rise. Jolie said that […] 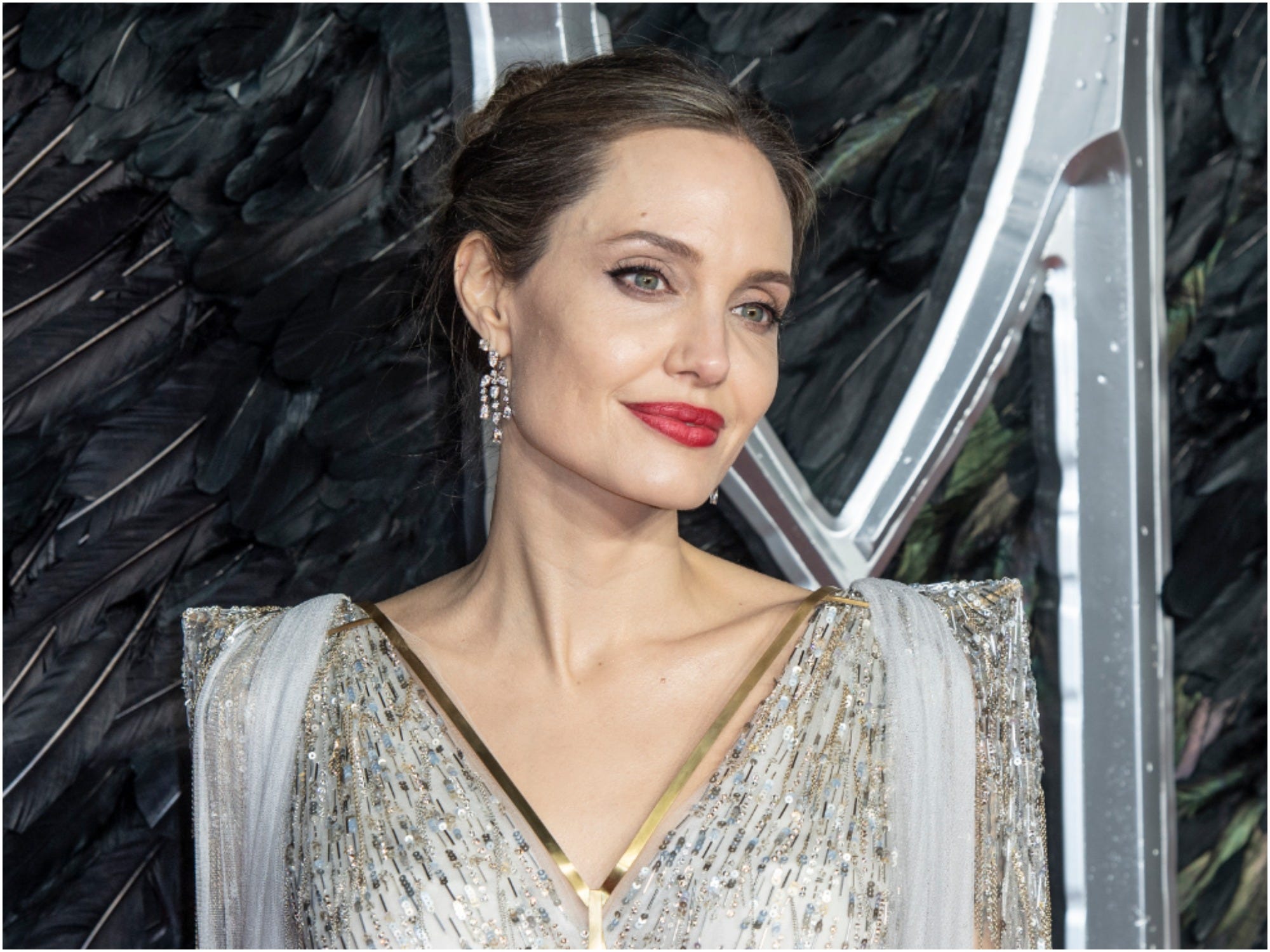 Angelina Jolie has blonde hair for her new role as Thena in Marvel’s upcoming movie “The Eternals,” which will be released on November 6, 2020. Photos taken from the UK set of the film showed the actress wearing a white gown and sporting platinum blonde locks. It’s unclear if Jolie […] Angelina Jolie took all six of her children to a screening of the new film “The Boy Who Harnessed The Wind” in New York City on Monday. It rounds out a jam-packed trip for the Jolie-Pitt clan, who were also spotted taking a tour of New York University and catching […]