‘The Walking Dead’ showrunner says it’s ‘very weird’ to know how the show will end, and shares how she hopes to stick the finale landing

"TWD" showrunner Angela Kang speaks with Insider about the final season of the AMC zombie series and what changes from the comics fans should expect. 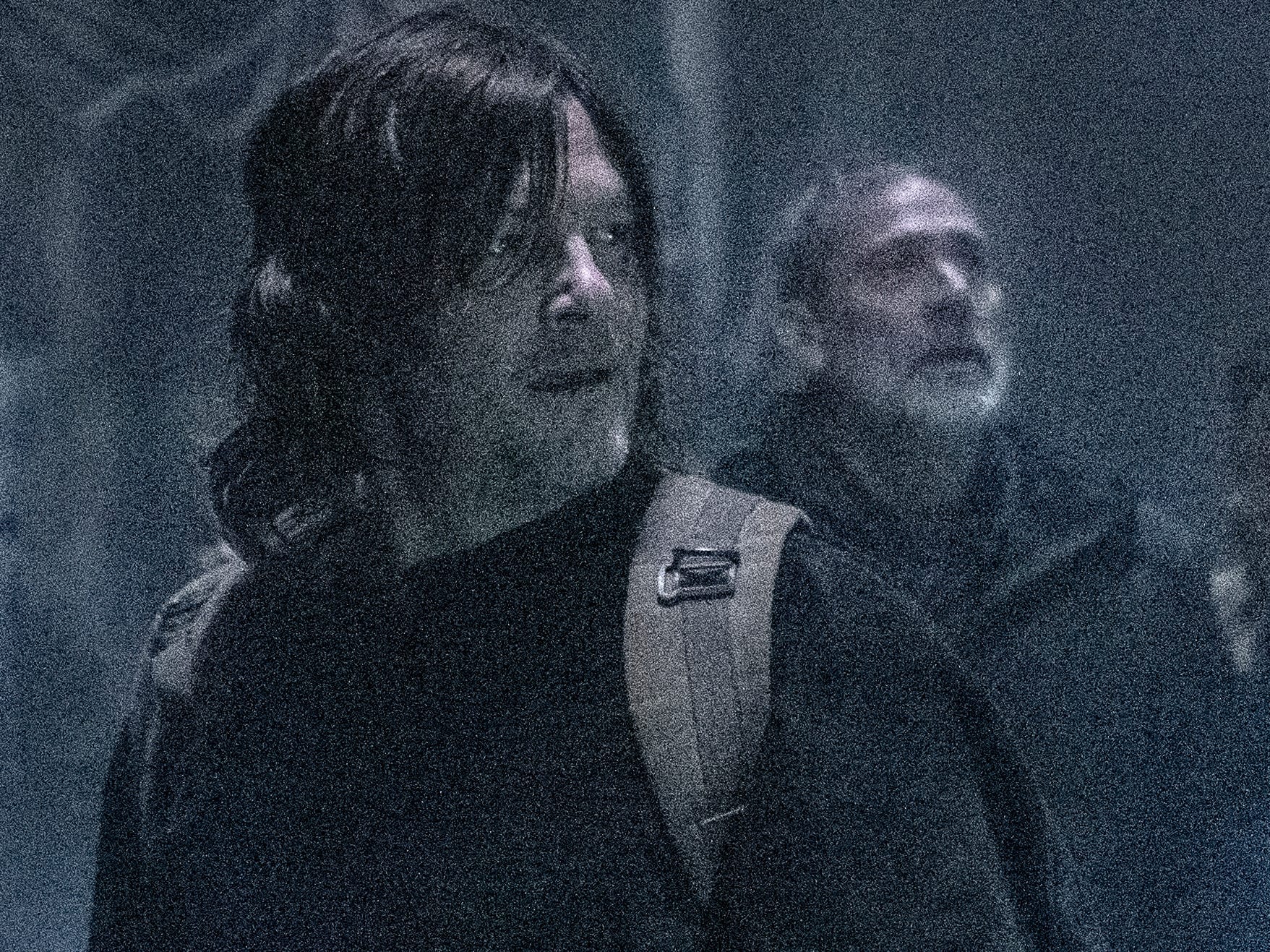 ‘The roadmap is firmly in place at this point’: ‘The Walking Dead’ showrunner knows how the show will end

"TWD" showrunner Angela Kang confirms to Insider she knows how AMC's long-running zombie drama will come to an end and hopes they stick the landing. 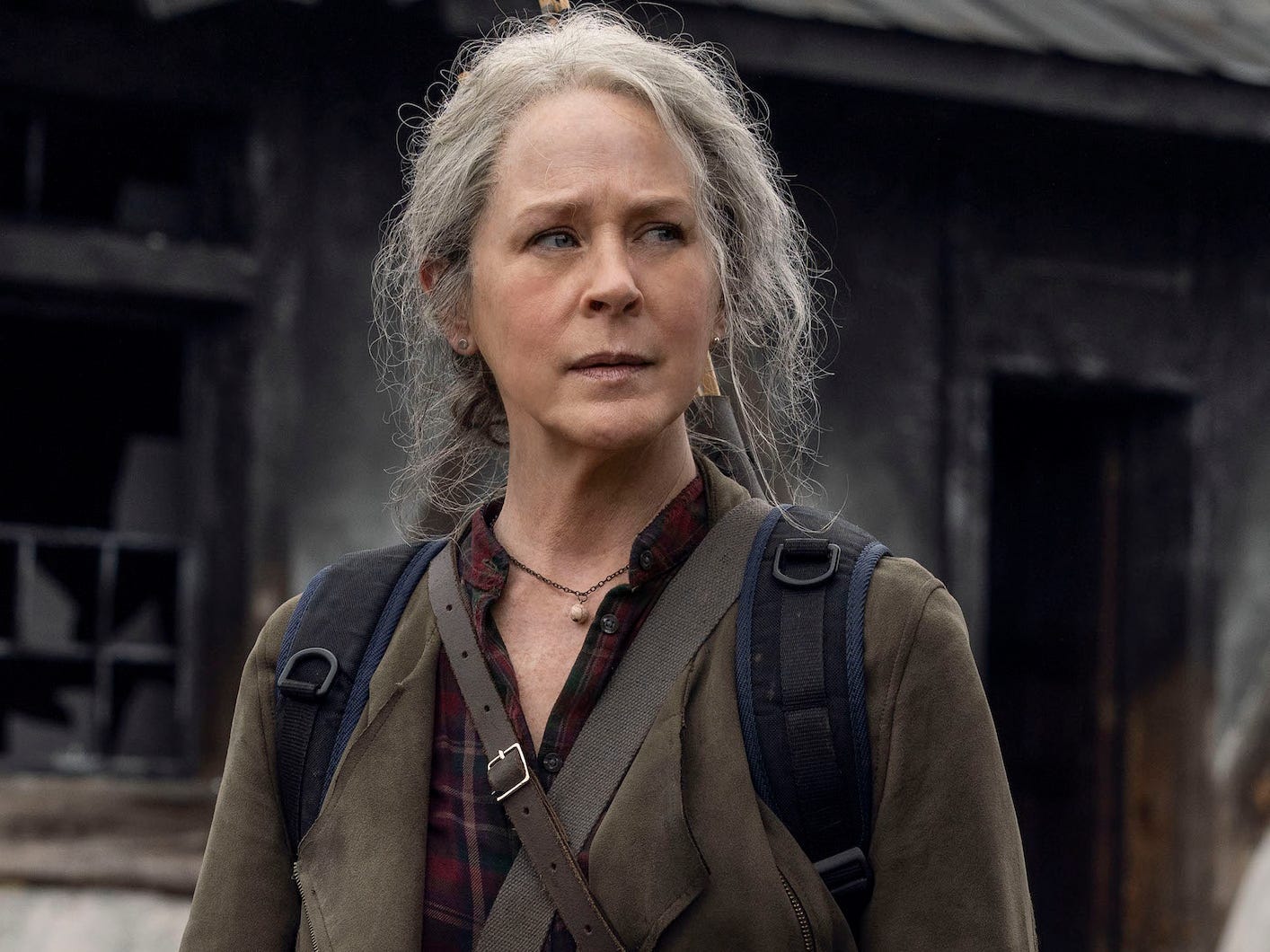 ‘I completely blacked out’: How ‘The Walking Dead’ cast and crew reacted when they learned season 11 would be the show’s last

Insider asked "TWD" cast and crew where they were when they learned the news that AMC's zombie series would come to a close with its 11th season. 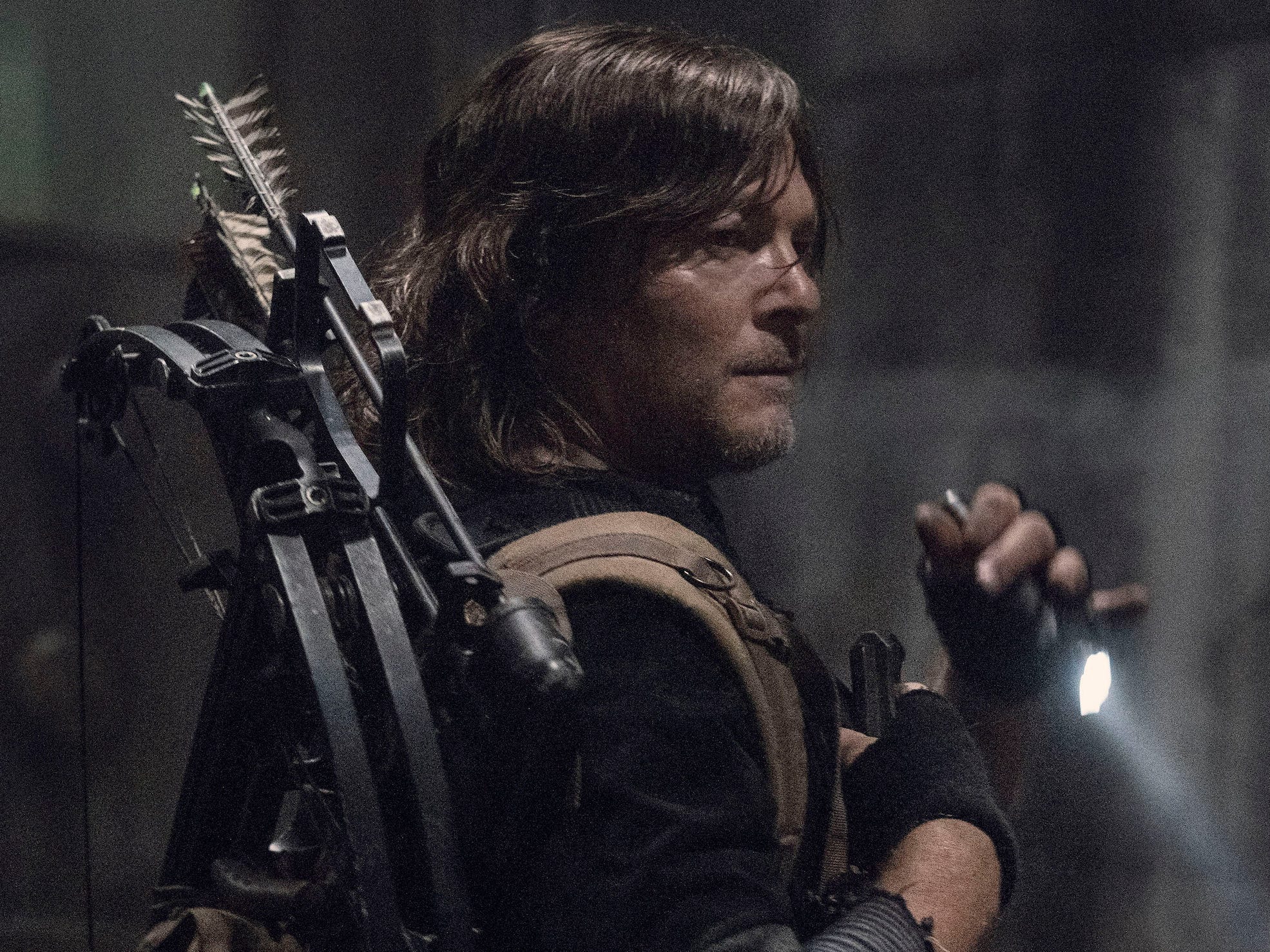 Showrunner Angela Kang told Insider her writer's room was in the process of working on details for the story as we were speaking on the phone. 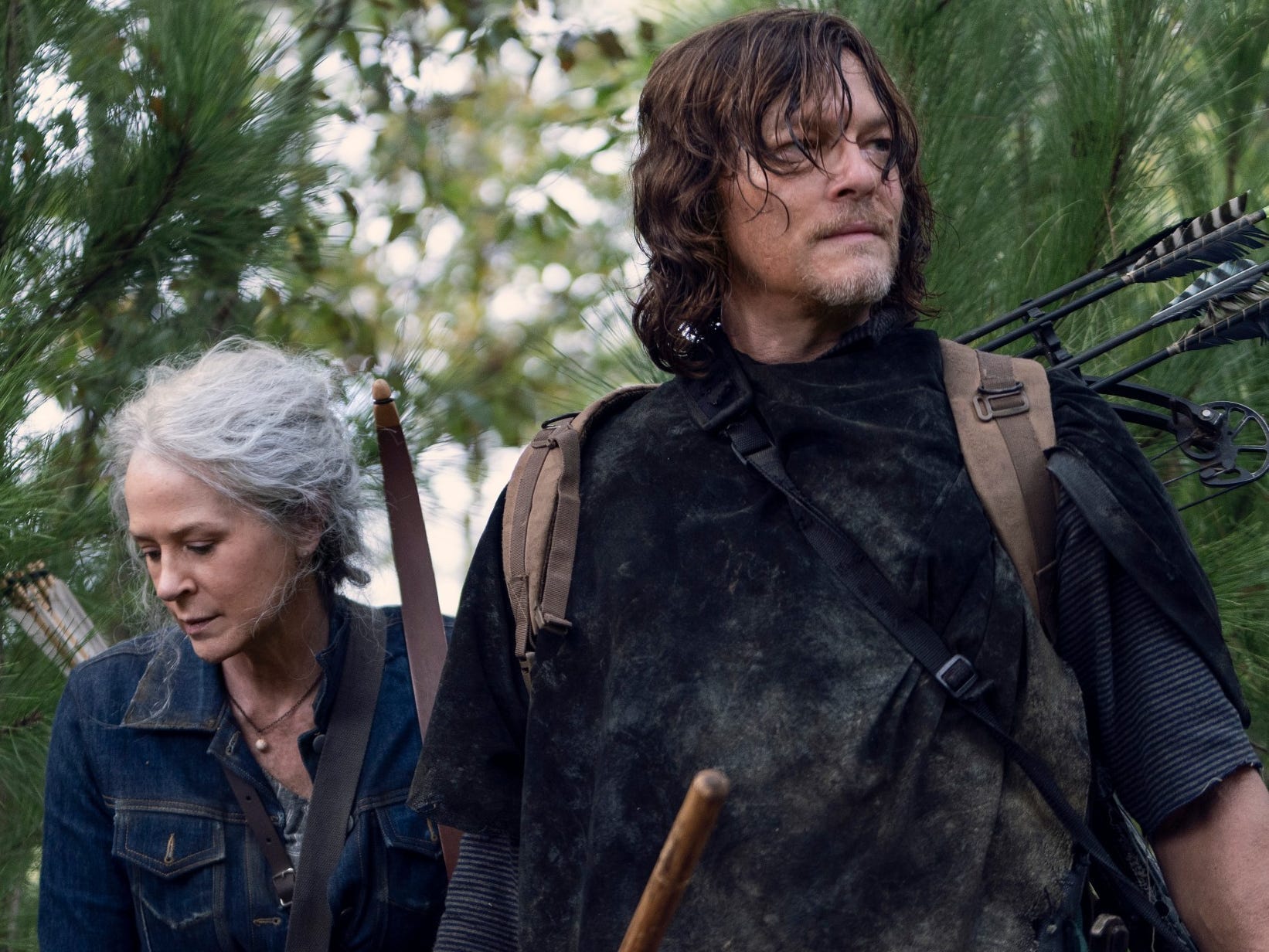 "TWD" showrunner Angela Kang speaks with Insider about Hilarie Burton's casting and wanting to do this episode since the graphic novel debuted. 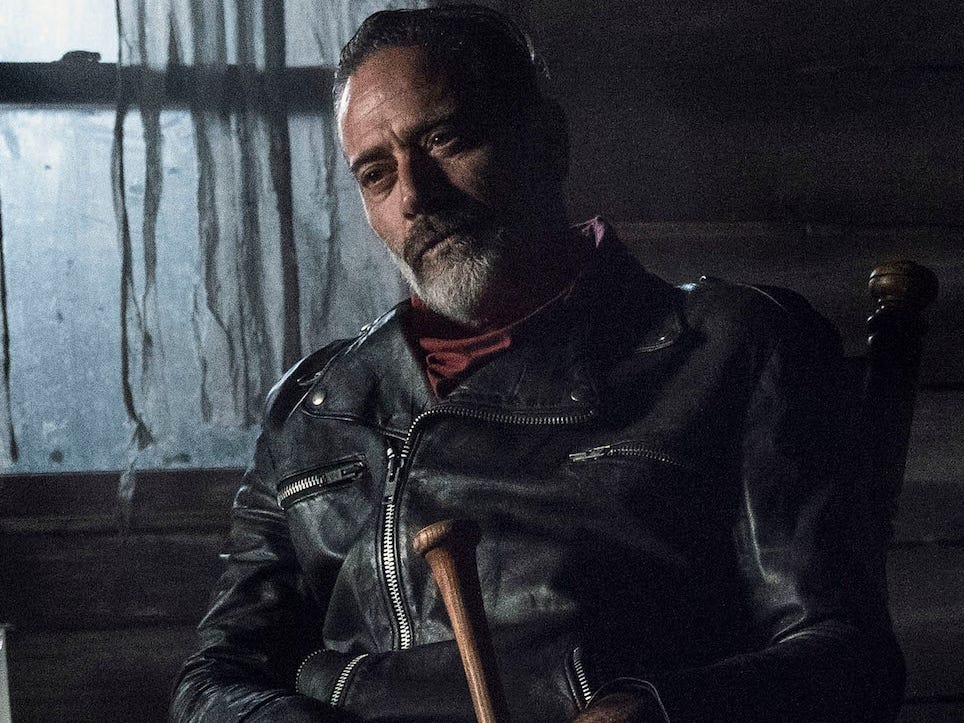 Insider caught up with showrunner Angela Kang to discuss the first of six bonus "TWD" episodes and how Maggie and Negan are an integral part of them. 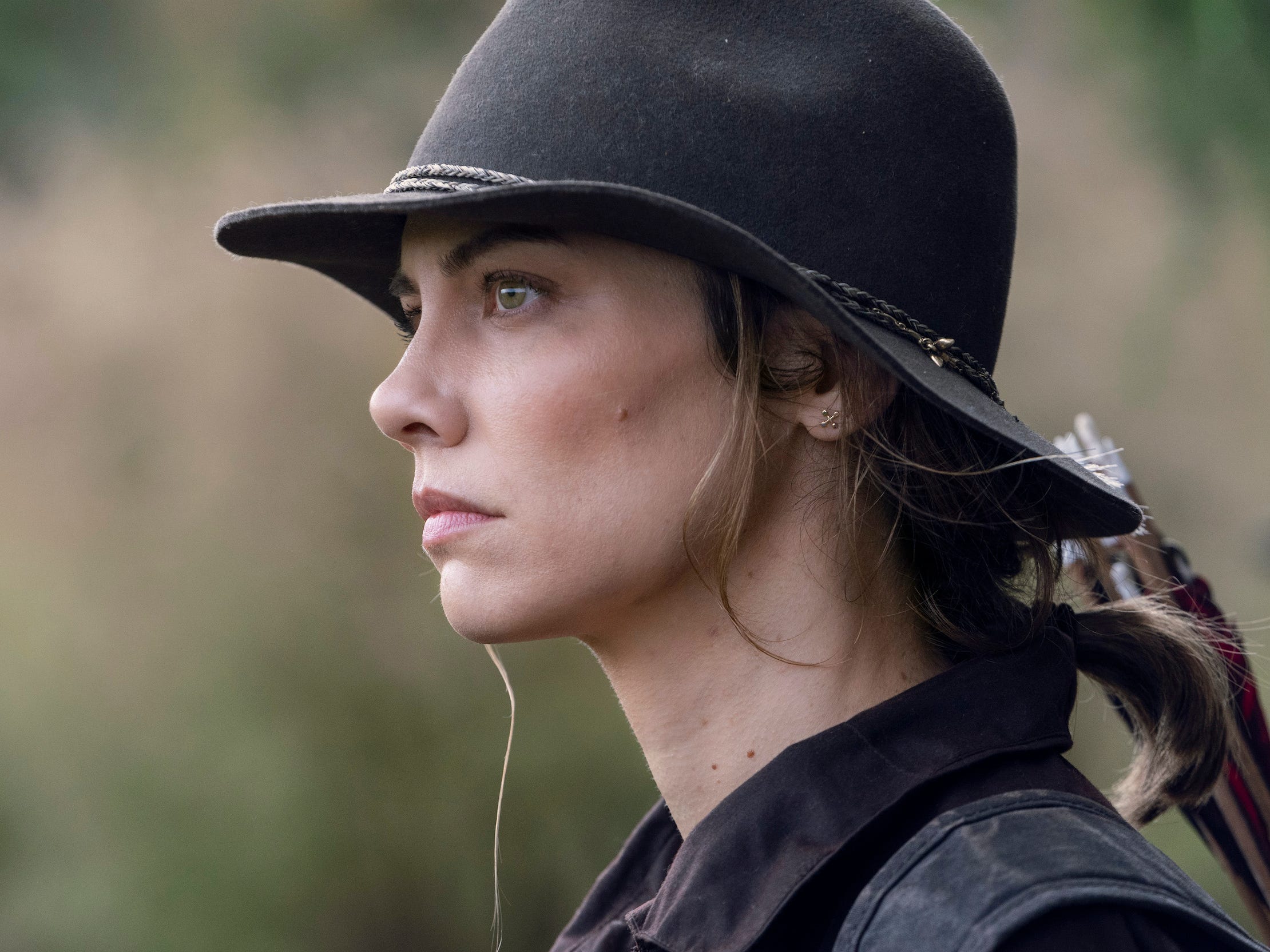 Angela Kang tells Insider the reapers were supposed to be introduced on season 11. The pandemic changed that. 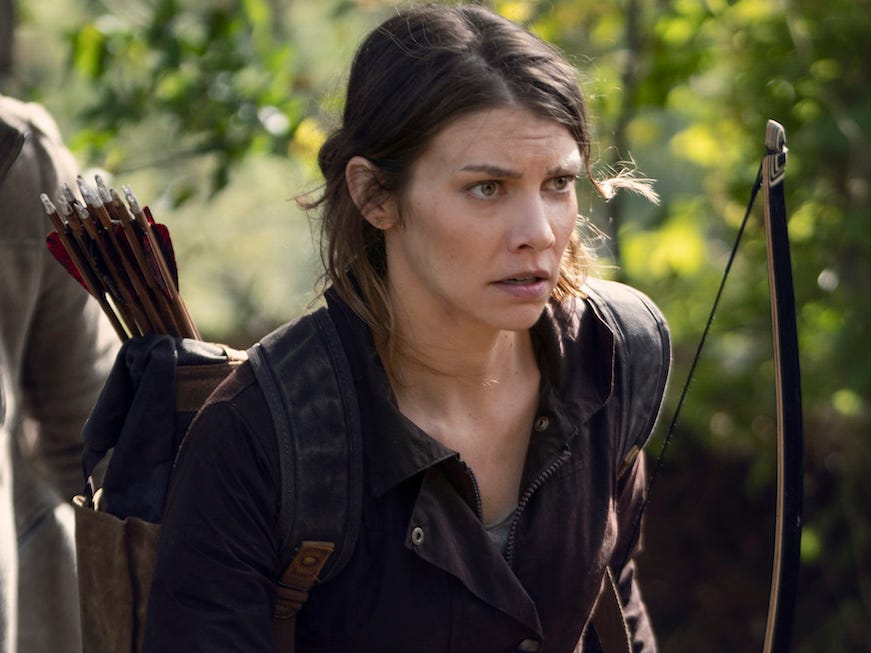