Andy Roddick And Brooklyn Decker Are Selling Their Austin Mansion For $US12.5 Million

Former tennis great Andy Roddick and his wife, model Brooklyn Decker, are selling their home in Austin, Texas, for $US12.5 millionaccording to Trulia.com. Roddick who retired from tennis in 2012 recently took a job with Fox Sports 1 as a co-host of “Fox Sports Live.” The network shoots its shows […] Andy Roddick announced his retirement last September following his final match at the U.S. Open. And despite not playing any professional tennis since then, Roddick’s world ranking actually jumped from 42 to 40 this past week (via Busted Racquet). Andy Roddick played the final match of his career yesterday, retiring after his loss at the U.S. Open. However, by reaching the round of 16, Roddick won $120,000, pushing his career earnings to $20.6 million and just nudging past Stefan Edberg into the top 10 on the ATP Tour’s All-Time […] Andy Roddick retired today after losing to JM del Potro in the 4th round of the US Open. [credit provider=”ESPN2″] Andy Roddick lost to Juan Martin del Potro 6-7, 7-6, 6-2, 6-4 today in the 4th round of the US Open.It was the final match of his long career after he announced last week that he’s retiring following the tournament. [credit provider=”AP”] Yesterday afternoon we headed over to Flushing Meadows, N.Y. for round four play at the U.S. Open.We said goodbye to the ground session matches and tried our luck at Arthur Ashe stadium to see Andy Roddick take on Juan Martin del Potro. [credit provider=”Kirsten Acuna / Business Insider”] How do you entertain yourself at the U.S. Open during a rain delay at the venue’s largest stadium?Play catch, of course. Andy Roddick Is Rocking The Coolest Shoes At The U.S. Open

No matter how far Andy Roddick goes at the U.S. Open, at least he’ll go out in style. With Andy Roddick’s announcement that he will retire following the U.S. Open, it is a chilling reminder that he was the last American man to win a Grand Slam singles title way back in 2003. To give you a sense of how long it has been, Andre Agassi won the […] [credit provider=”AP”] Andy Roddick has had an odd career.On the one hand, he was the top-ranked American player for the better part of 10 years. He had more charisma than anyone else on tour. And he had an instantly recognisable playing style that made him entertaining (though frustrating) to watch.

Andy Roddick Will Retire After The U.S. Open

[credit provider=”ESPN”] Today is Andy Roddick’s 30th birthday. And how did he celebrate? He announced that he will retire following the U.S. Open (via ESPN)…I’ve decided this is going to be my last tournament…I just felt like it is time. I don’t know if I am healthy enough or committed […] Brooklyn Decker sat down with PopSugar to discuss her upcoming film “Battleship,” her girl crush on Rihanna and how her tennis-pro husband Andy Roddick deals with his wife’s love scenes in films. Before You Even realised That The Australian Open Was Happening, All The American Men Have Been Eliminated

[credit provider=”ESPN”] With John Isner’s 5-set loss to Feliciano Lopez last night, no American men are in the last 16 of the Australian Open for the first time since the 1970s.It’s a new low. But it doesn’t really come as a surprise. Andy Roddick Dropped Out Of The Australian Open

[credit provider=”YouTube”] Andy Roddick had to retire during his second round match after suffering a leg injury.Roddick was trailing Lleyton Hewitt 3-6, 6-3, 6-4 when he called his trainer over for help. Roddick had shown he was in pain during the first set, falling to the court at one point, […] Andy Roddick getting testy with the media is nothing new. For as much as he likes to joke around, he often looks and acts quite annoyed at press conferences. CONGRATS KRISTIN AND JAY! We Hope Your Marriage Lasts Like These Athlete-Celeb Couples

[credit provider=”AP”] Jay Cutler and Kristin Cavallari were engaged this summer, but then Cutler broke the engagement.But now, as confirmed by a KristinCav tweet, the two are engaged again. We’re not sure when they are getting married but we hope it’s soon. #WOZZILROY: What Our favourite Sports Stars Tweet About Most

[credit provider=”Wordle.net and www.youtube.com” url=”http://www.youtube.com/watch?v=Jso38PG9k4Q&feature=related”] Athletes, owners, and sportswriters are some of the most prolific tweeters on Earth.With the dizzying rate at which their feeds move, it’s hard to get a handle on what they talk about most. Tennis star Andy Roddick has purchased three wedding rings since he and Brooklyn Decker got married in April of 2009. Andy Roddick Obliterated By Rafa Nadal At The U.S. Open GAME ON: Here’s How Roddick, Nadal, And Murray Dominated At The U.S. Open Today

The U.S. Open finally restarted today after rain postponed all matches on Tuesday and Wednesday. 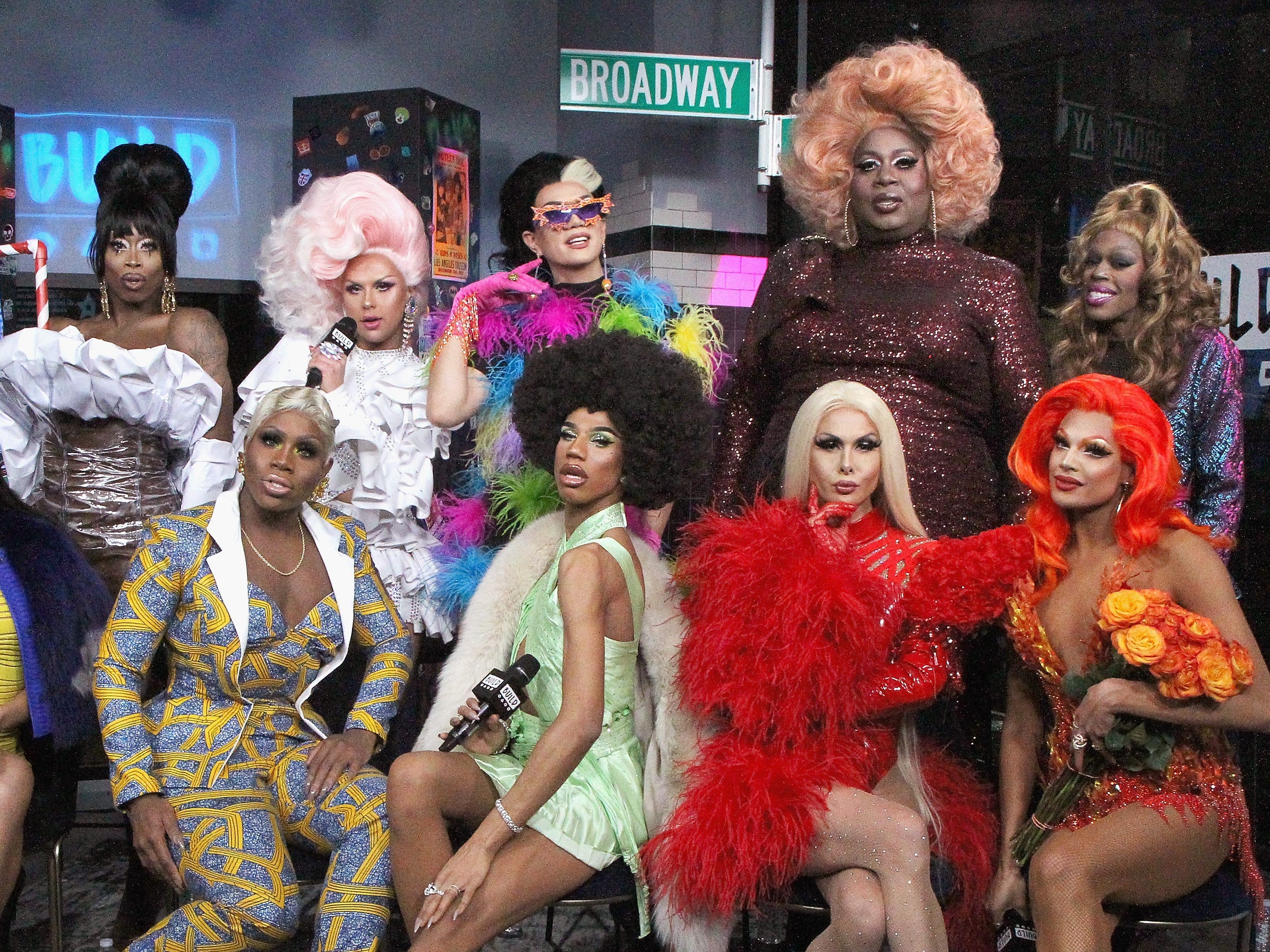