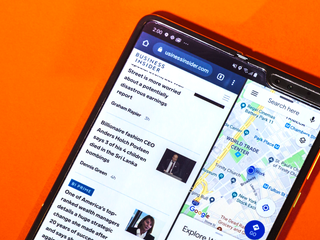 You can delete contacts on an Android phone through the default Contacts app. In the Contacts app, you can either delete specific contacts one-by-one, or delete all your contacts at once. Visit Business Insider’s homepage for more stories. Take a quick look through your Android’s contacts, and you’ll probably find […] 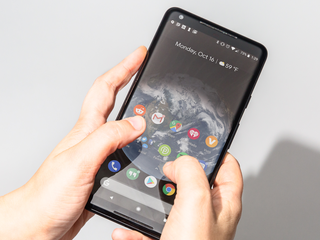 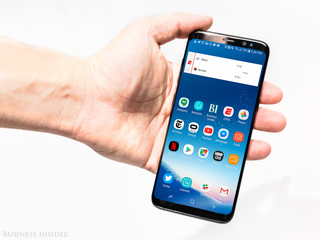 How to backup your Android phone or tablet in 4 ways, and make sure your photos, videos, and other files are safe 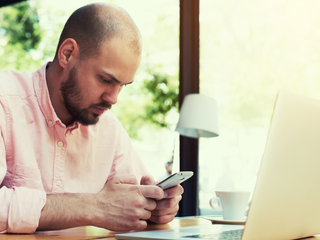 The coolest Android phone I’ve seen in 2019 isn’t made by Google, or Samsung, or any of the big names in phones. The Zenfone 6 from Asus, now available in the US and Europe, is one of the best smartphone designs in years, and the phone costs only $US500. Visit […]

All Google Pixel phones have wireless charging, if you use the right accessory — here’s what you should know 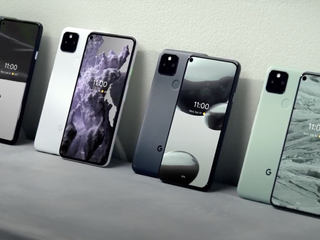 How to update or fix Google Play Services on your Android, and keep all your apps running correctly 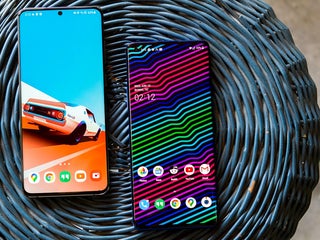 If you clear the cache on your Android phone periodically, you could help eliminate performance issues on the device. Your Android phone’s cache comprises stores of small bits of information that your apps and web browser use to speed up performance. But cached files can become corrupted or overloaded and […] The highly-anticipated OnePlus 6 — including its features, price, and release date — will be announced on May 16

OnePlus is announcing its upcoming smartphone, the OnePlus 6, on May 16. Several details about the device are already confirmed, but we’ll get the full picture at the launch event. Smartphone maker OnePlus announced on Wednesday that it will launch the OnePlus 6 on May 16 at an event in […] The Chinese smartphone maker Oukitel is selling an iPhone X clone called the Oukitel U18. The phone has the same design on the front as well as facial-recognition technology it calls Face ID, and it even has its own notch. But the phone costs $US160, compared with over $US1,000 for […] Business Insider reviewed the HTC U11 smartphone that you can squeeze to take selfies, and the Motorola Z2 Play that can take a 70-inch projector as a clip-on. Check out the video here:

A picture that supposedly shows the LG G6 was... RANKED: The best Android phones in the world

With dozens of different models out there, it... A California teacher was placed on leave after a viral video...

How to create, edit, and customize a Google Form