Andrew Giuliani worked in the Trump White House before announcing his campaign for the New York governor's office in 2022. 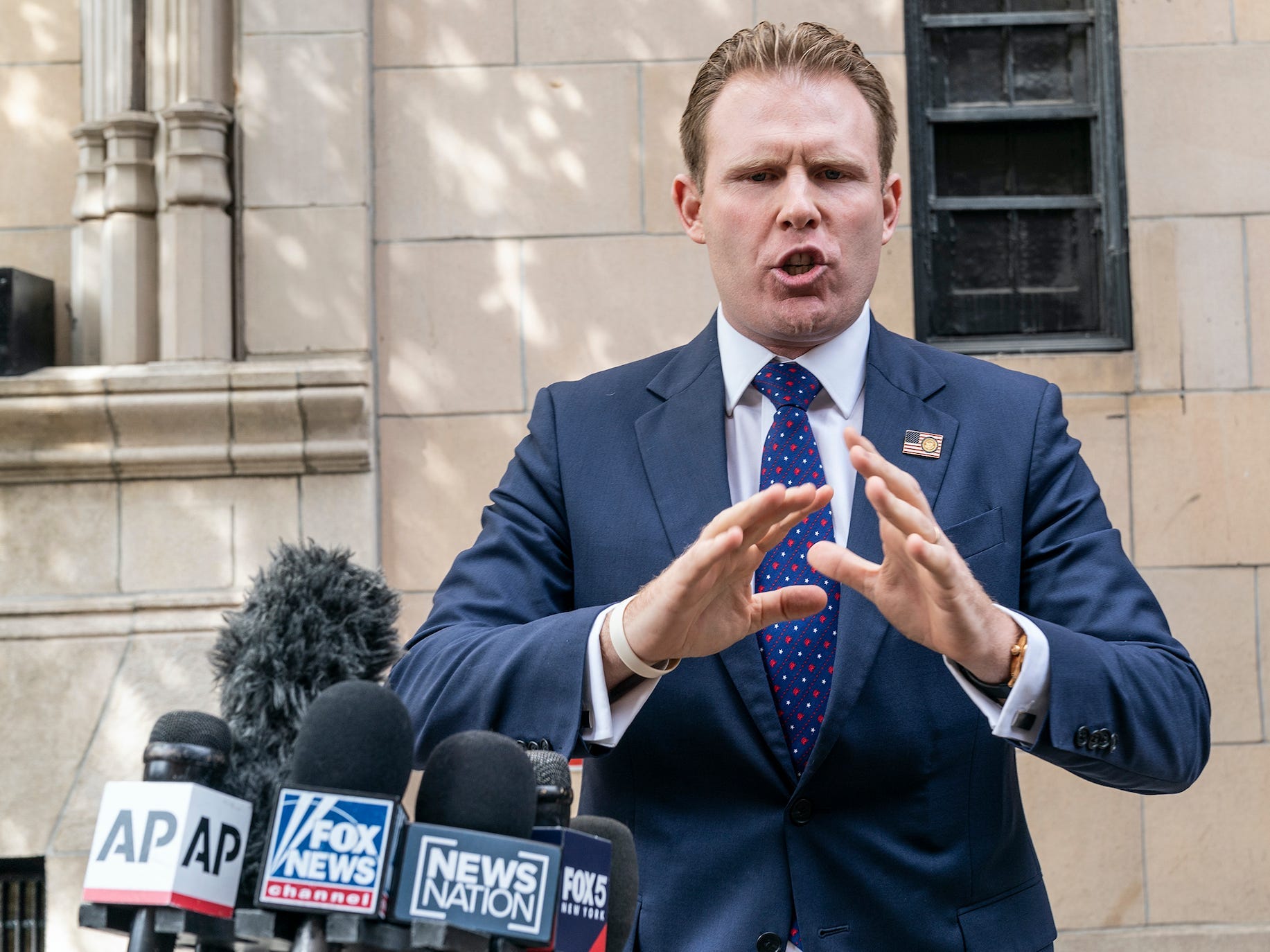 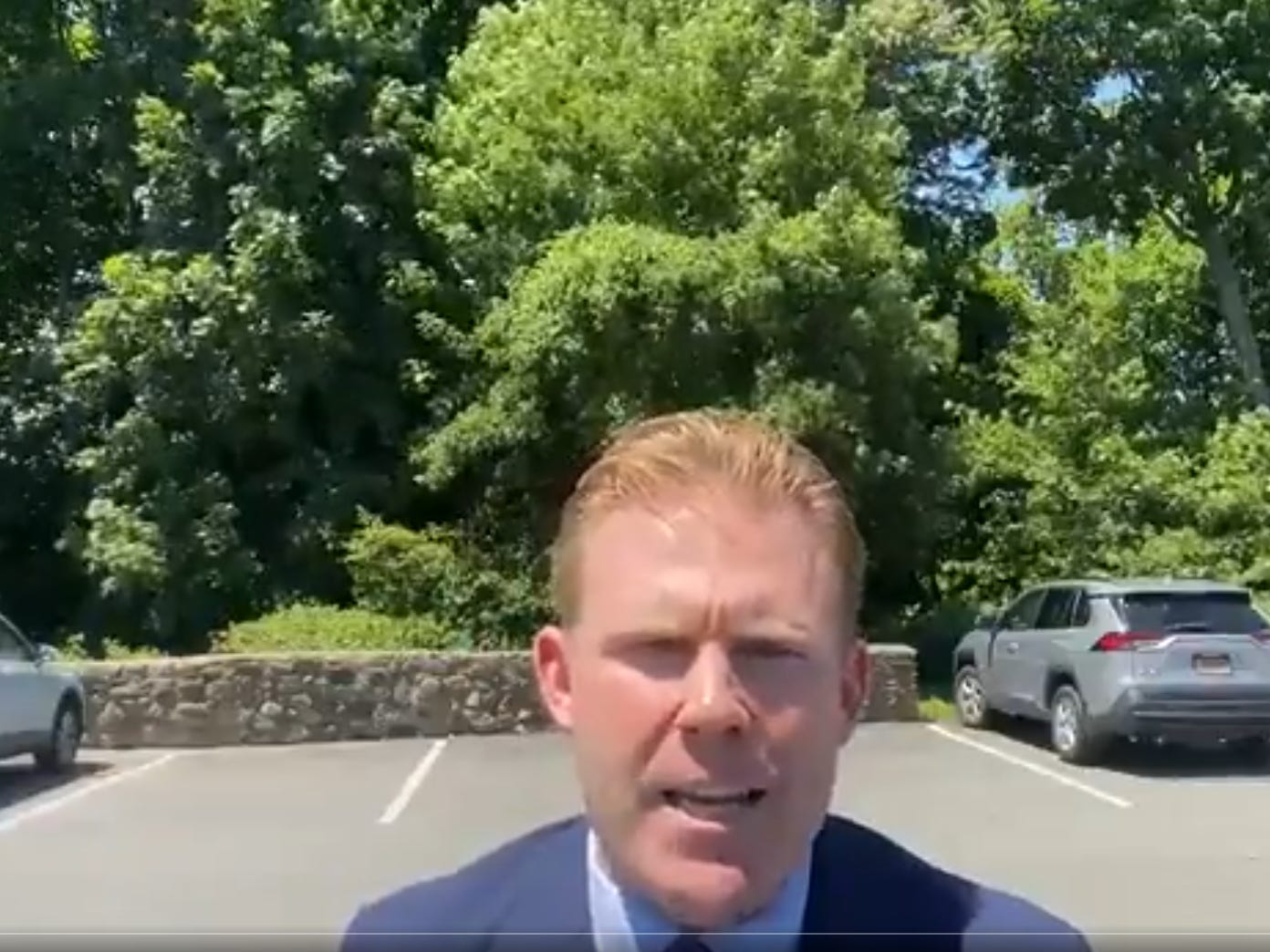 "There's pain and daddy issues that exist beneath this," one source close to Giuliani told New York Magazine. 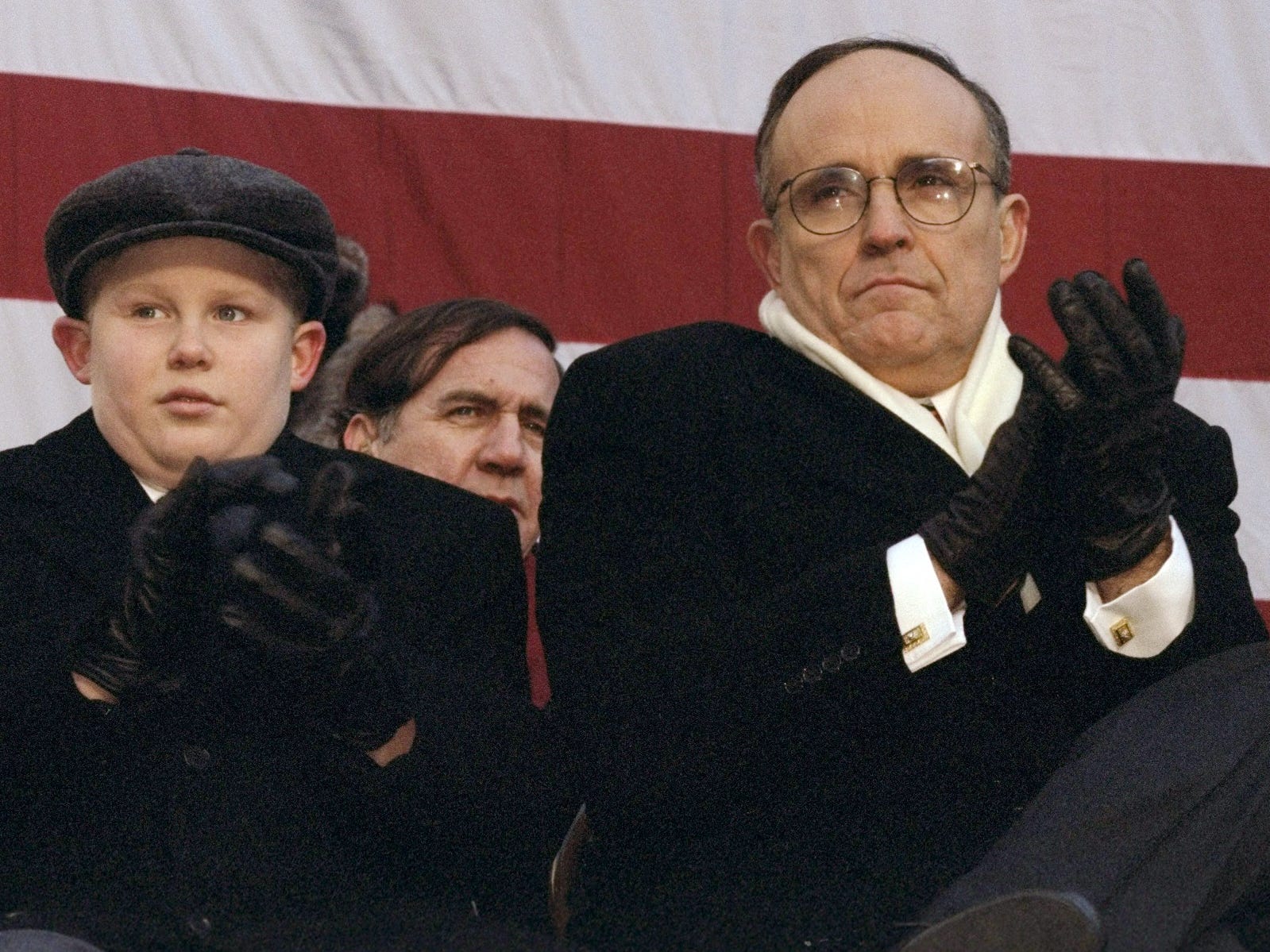 Andrew Giuliani, the son of Donald Trump's campaign lawyer Rudy Giuliani, claims to have begun his political career at the age of 3. 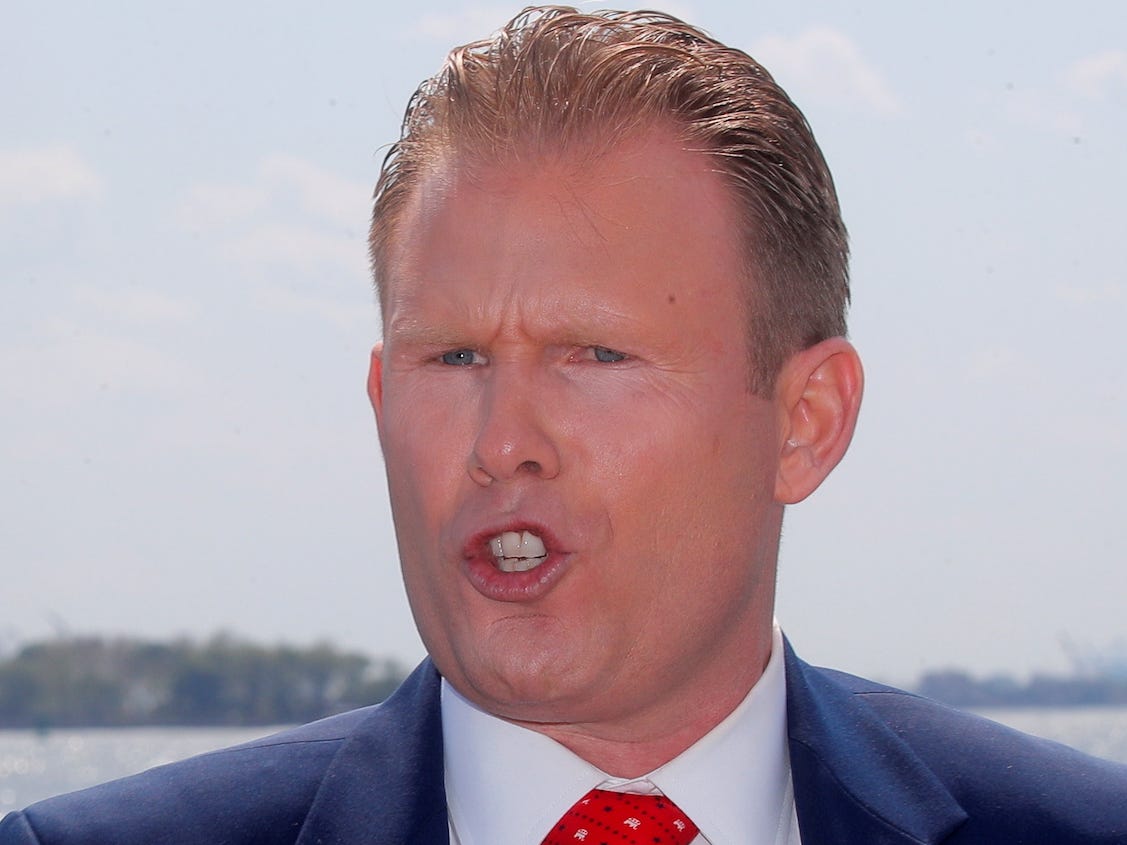 "Giuliani vs. Cuomo. Holy smokes. It's Muhammad Ali vs. Joe Frazier. We can sell tickets at Madison Square Garden," he told the New York Post.

"Outside of anybody named Trump, I think I have the best chance to win and take the state back," Andrew Giuliani told the Washington Examiner. 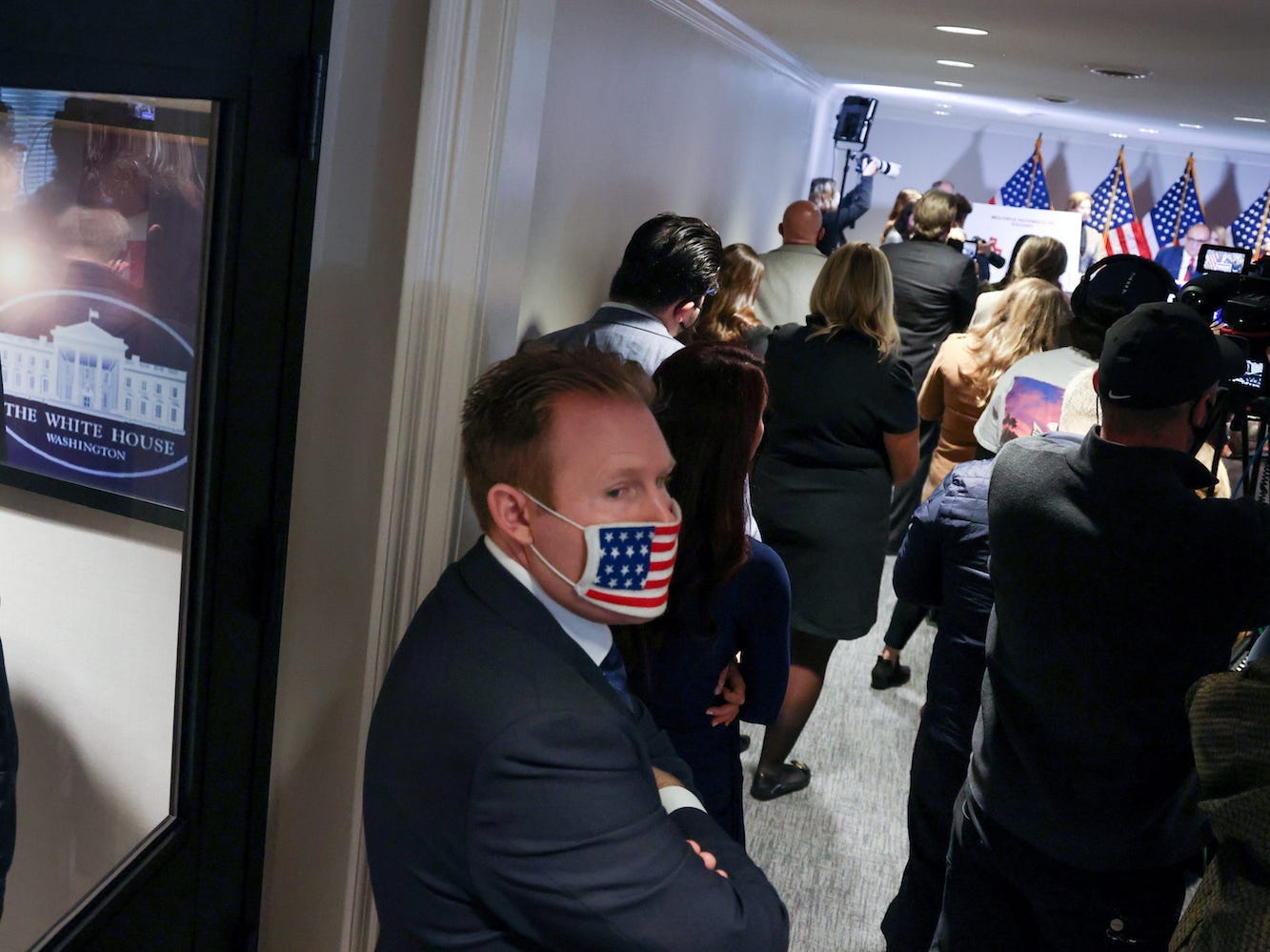 Rudy Giuliani’s son reportedly can’t enter the West Wing without an escort now, even though Trump apparently ordered his promotion