"He's a sexually violent predator who basically was let out of jail," Constand said in a Tuesday interview with NBC News. 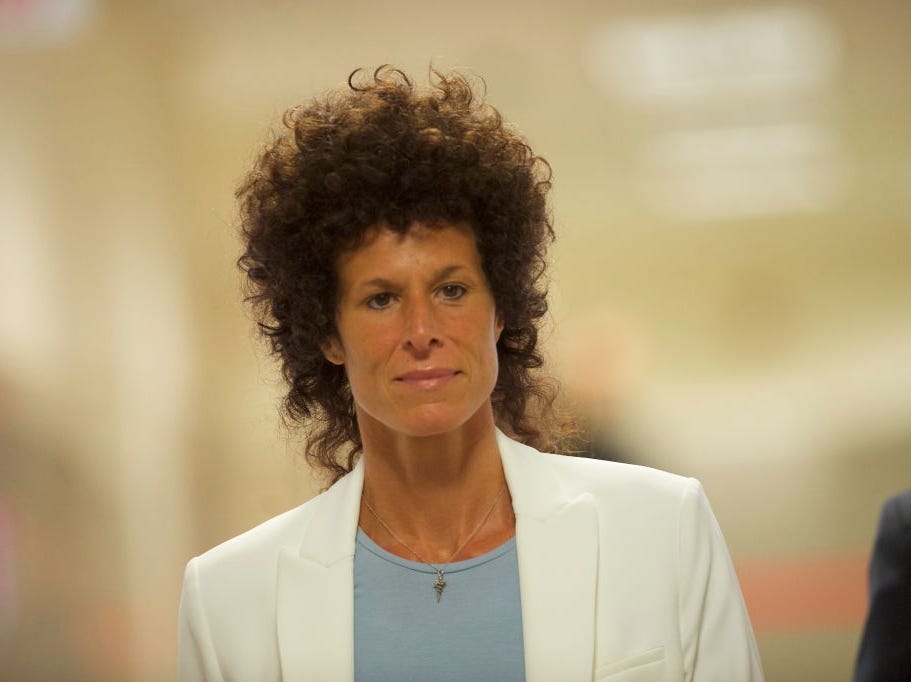 Bill Cosby thanked his friends and fans who supported him, as well as the Pennsylvania Supreme Court "for upholding the rule of law." 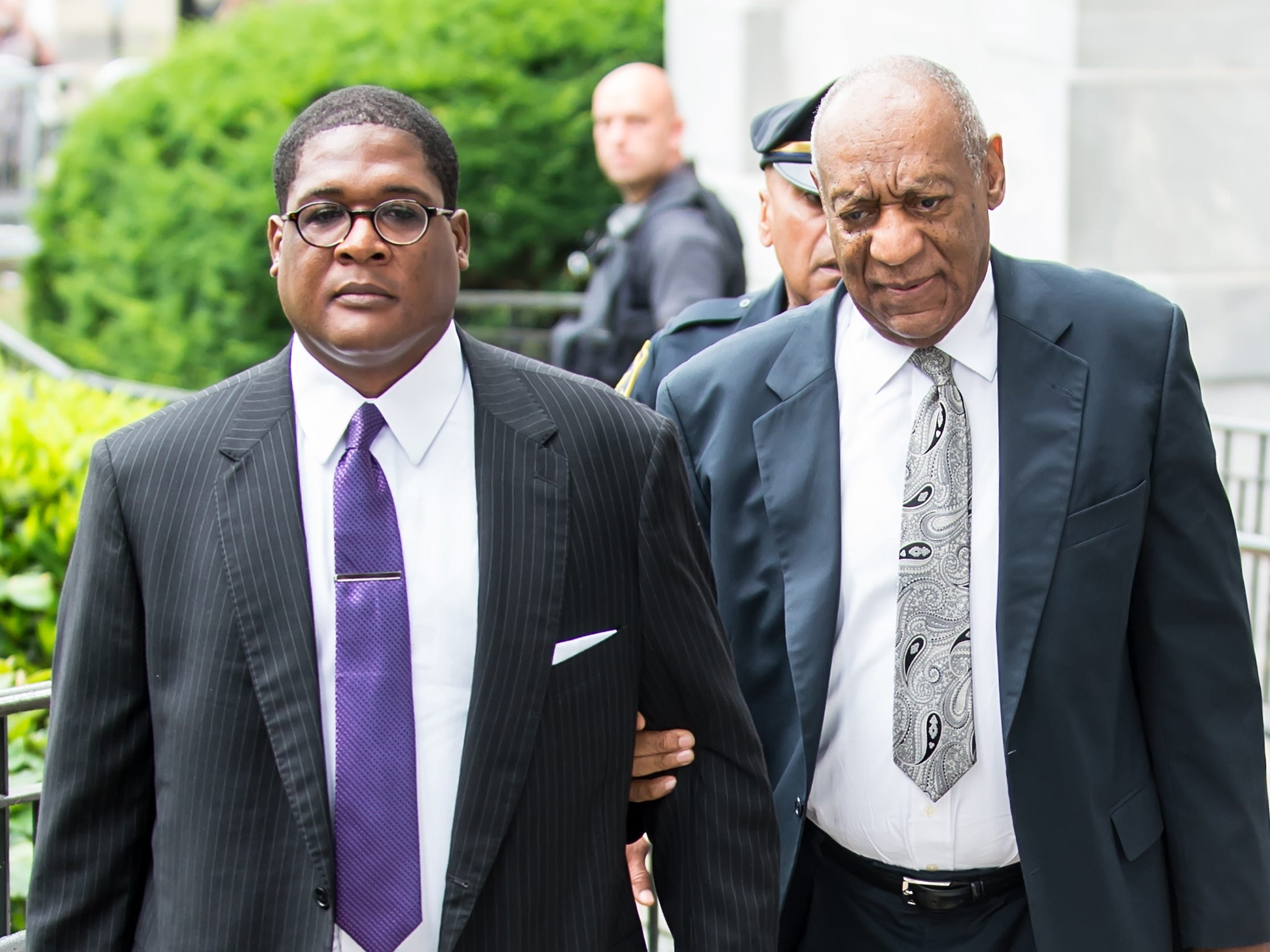 On Monday, the National Newspaper Publishers Association’s BlackPressUSA.com published an interview with Bill Cosby, in which he continues to profess his innocence. The former “Cosby Show” star is currently serving a three- to 10-year sentence at a maximum-security prison outside Philadelphia for the 2004 sexual assault of Temple University employee […] Convicted sex offender Bill Cosby says he will ‘never have remorse,’ calls himself a political prisoner in his first statement since entering prison

Bill Cosby said in his first statement since entering prison in September that he will “never have remorse” after his 2018 sexual-assault conviction for drugging and assaulting Andrea Constand in 2004. He called himself a political prisoner and compared himself to Martin Luther King Jr., Mahatma Gandhi, Nelson Mandela, Randall […]

Bill Cosby has been found guilty of sexual assault. Cosby was accused of giving sedative drugs to women he wanted to have sex with. Here are the potential drugs he used and the effects they have. Shortly before Bill Cosby sexually assaulted Andrea Constand, she said, he passed her three […]