Here are 5 things that could derail the S&P 500 from record highs, according to LPL Financial

Sticky inflation and an aggressive Federal Reserve could slice into the S&P 500's rise of 22% this year. 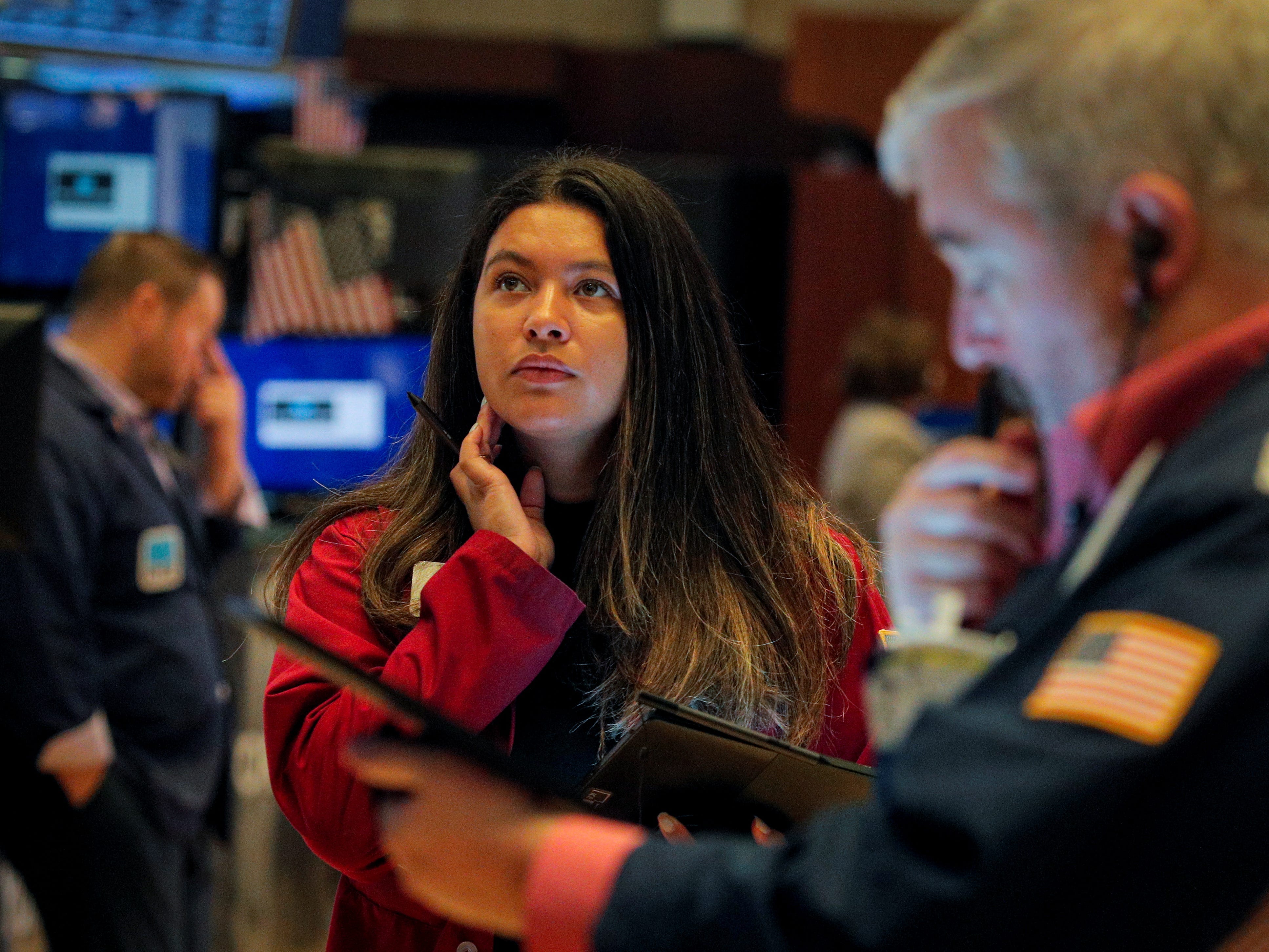 A deal between Sunrun and Ford is also providing a boost, the bank said. Sunrun will be the preferred installer of F-150 Lightning charging stations. 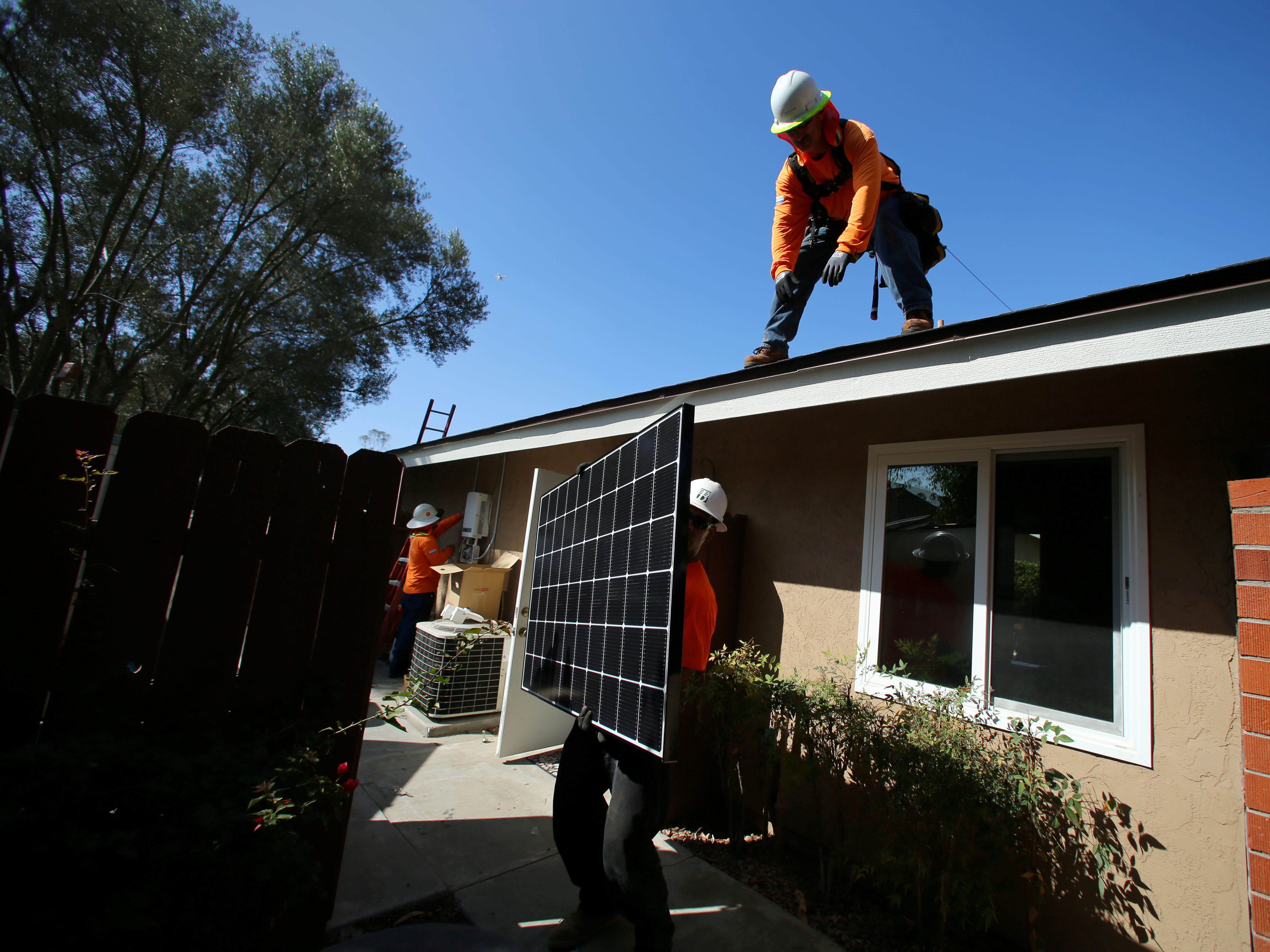 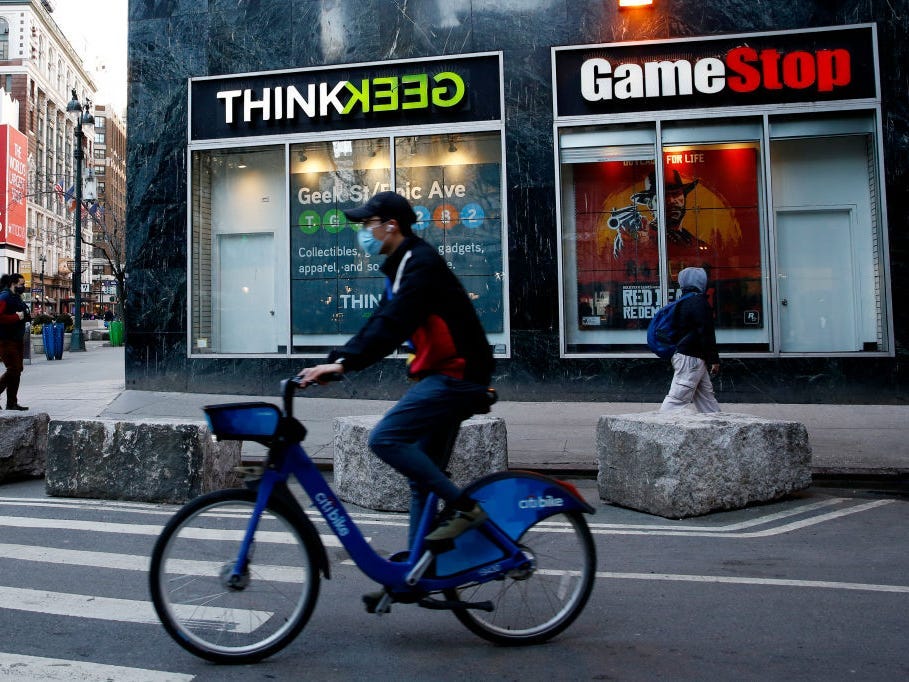 The broader stock market is not in a bubble, but these 5 sectors are, according to JPMorgan

"While there is a lot of talk about asset bubbles, it is hard to see one in the broad equity market," JPMorgan said.

Not owning Tesla stock is the greater risk ahead of massive infrastructure package, Morgan Stanley says 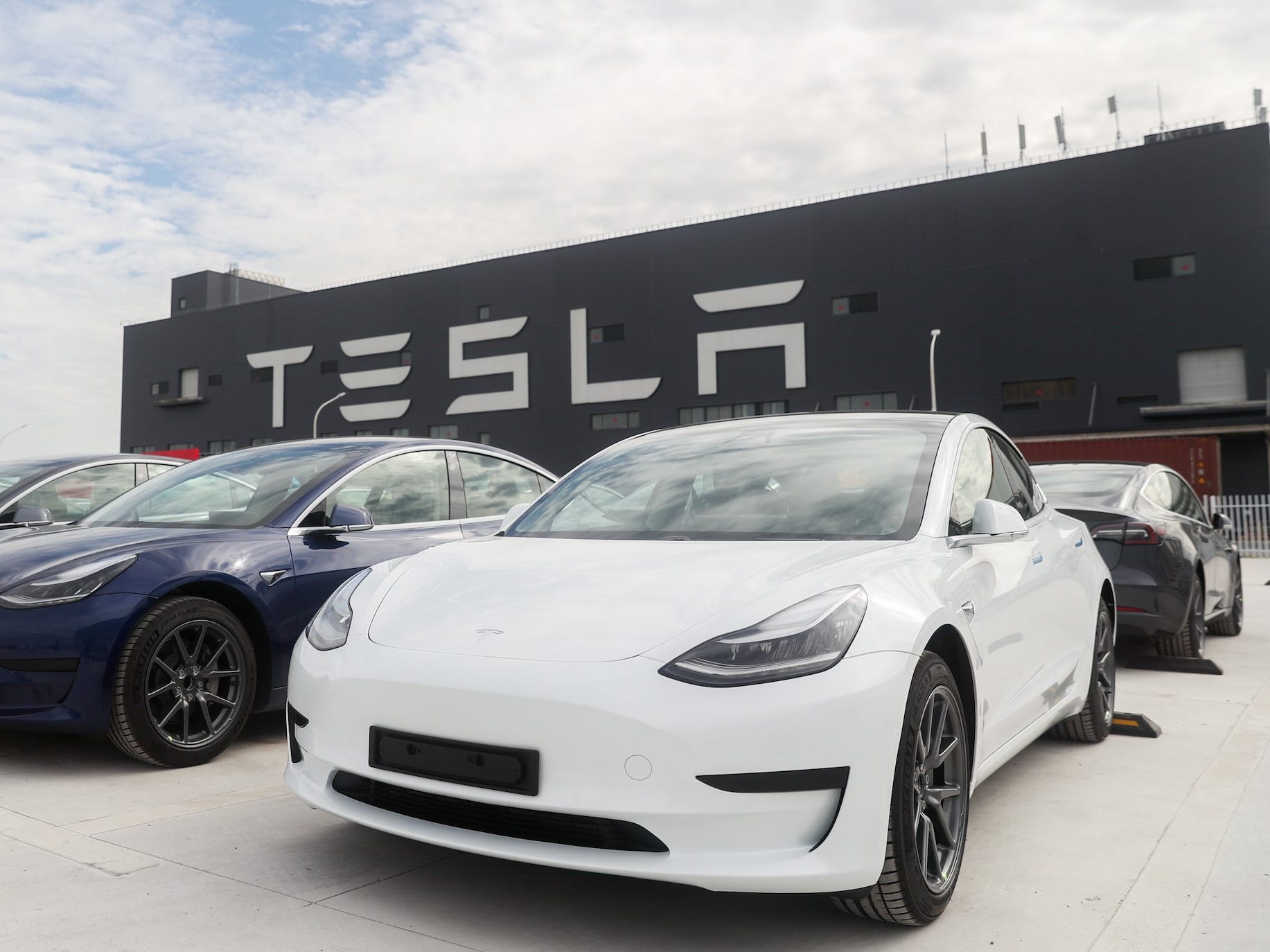 Banks could face up to $10 billion in losses stemming from the Archegos liquidation, JPMorgan says

JPMorgan analysts said they are "puzzled" why Credit Suisse and Nomura were unable to unwind all their positions, adding that risk management is likely an issue. 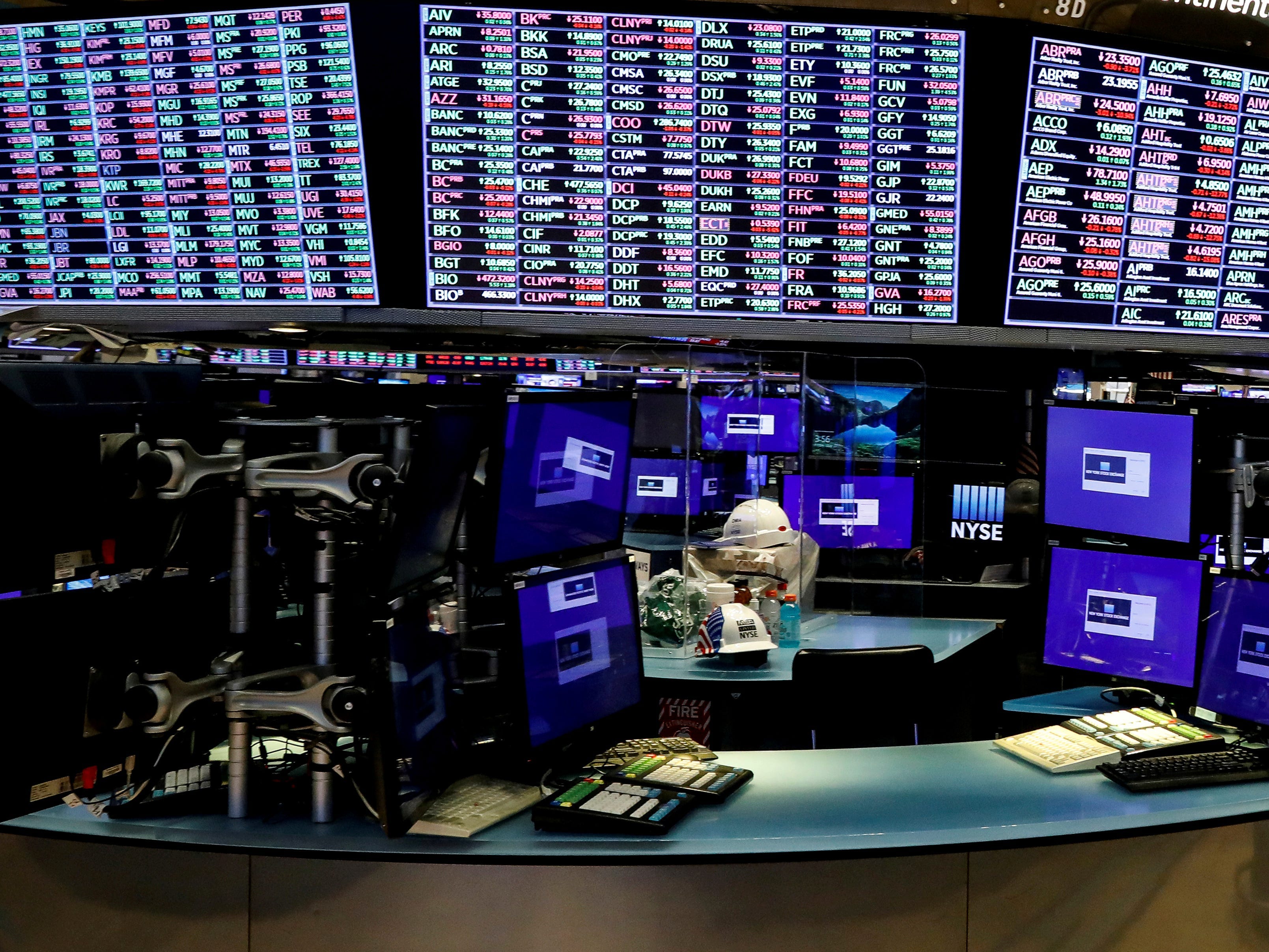 Morgan Stanley listed five factors that could provide a strong tailwind for the banking sector this year. 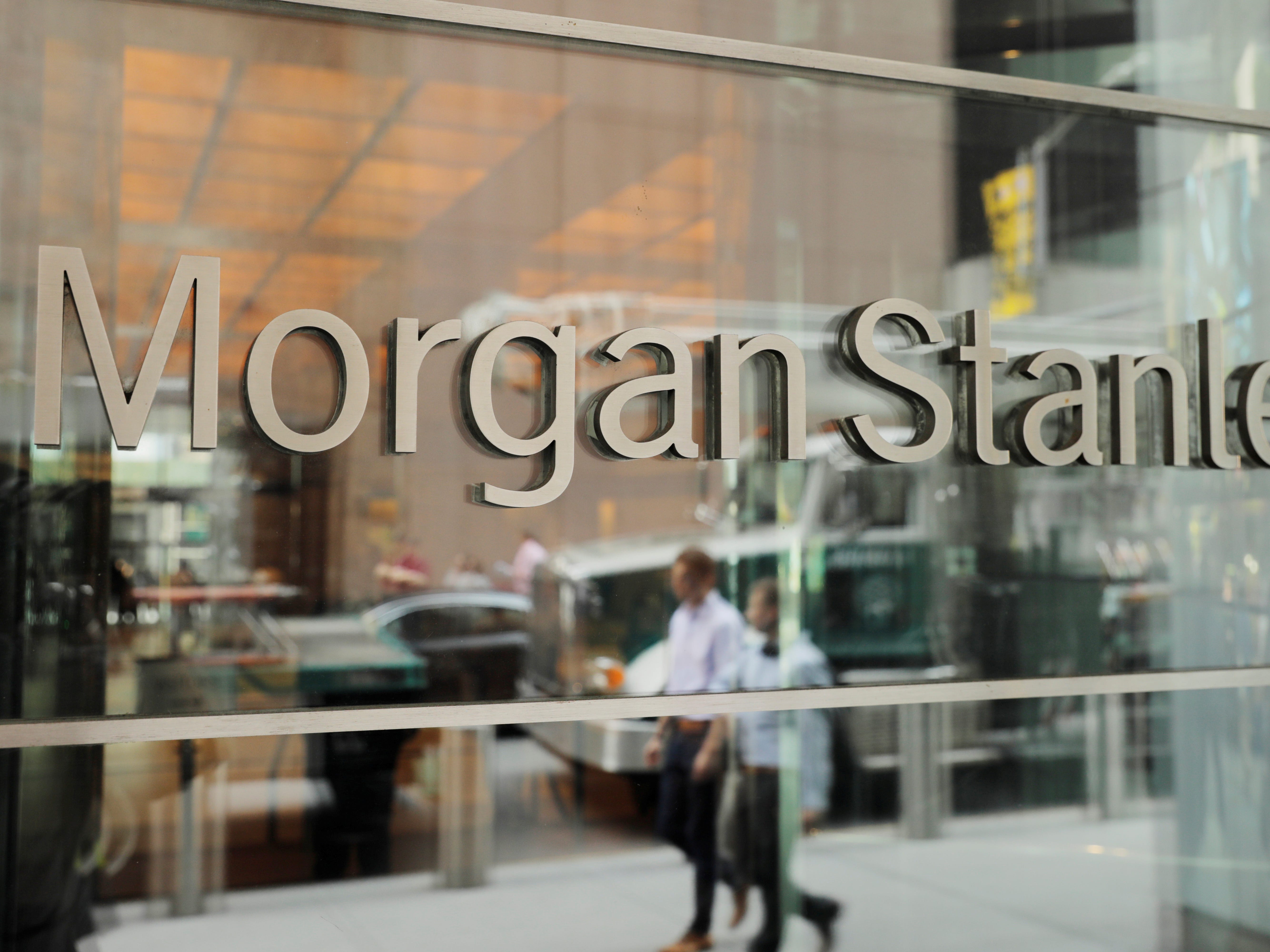 In a note published on Wednesday, Bank of America said apparel spending will take off thanks in large part to millennial and Gen Z buyers. 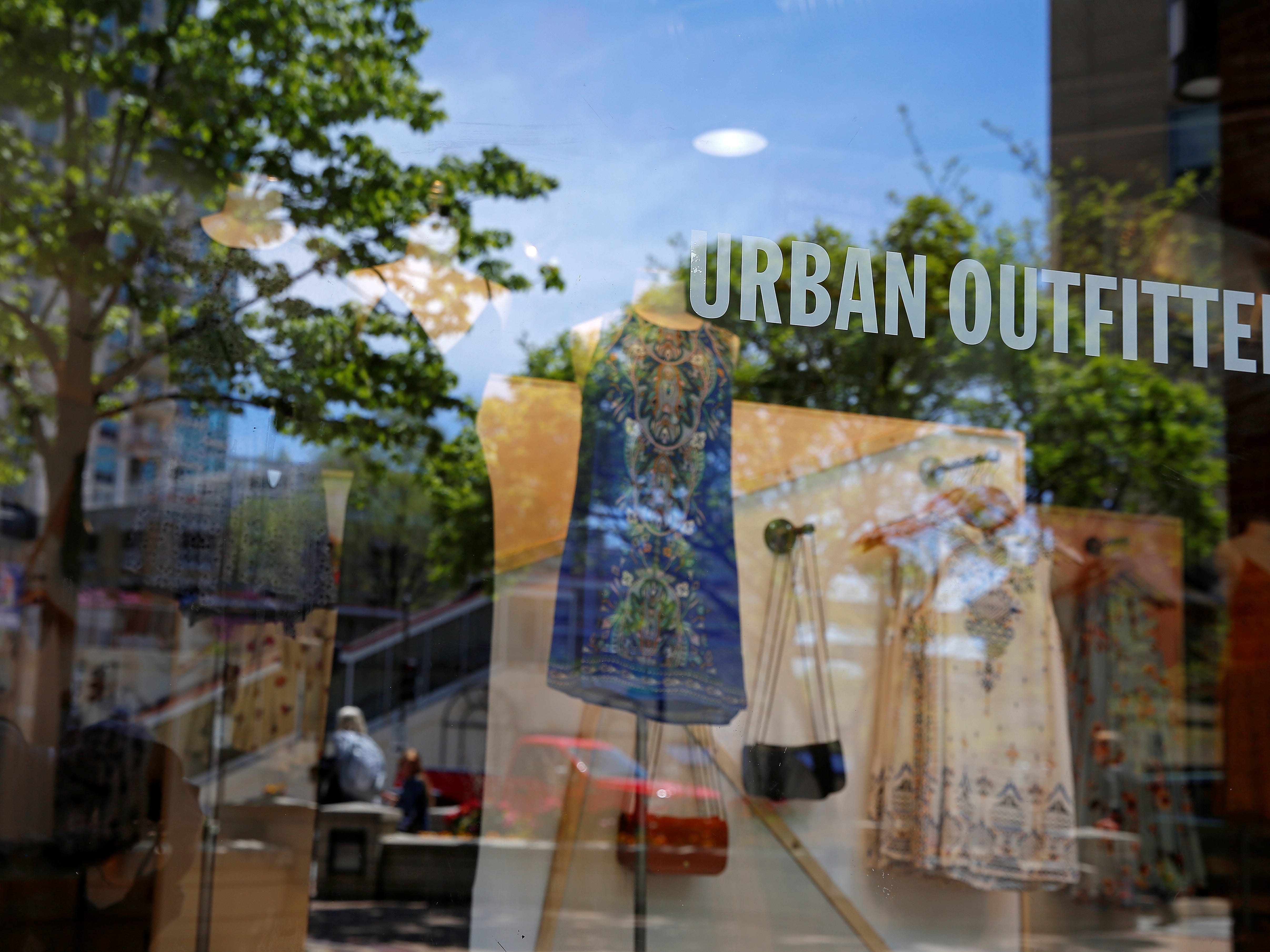 "Tesla has the potential to become one of the most valuable software companies," UBS said. "This is the next battleground and main driver of valuation from here, in our view." 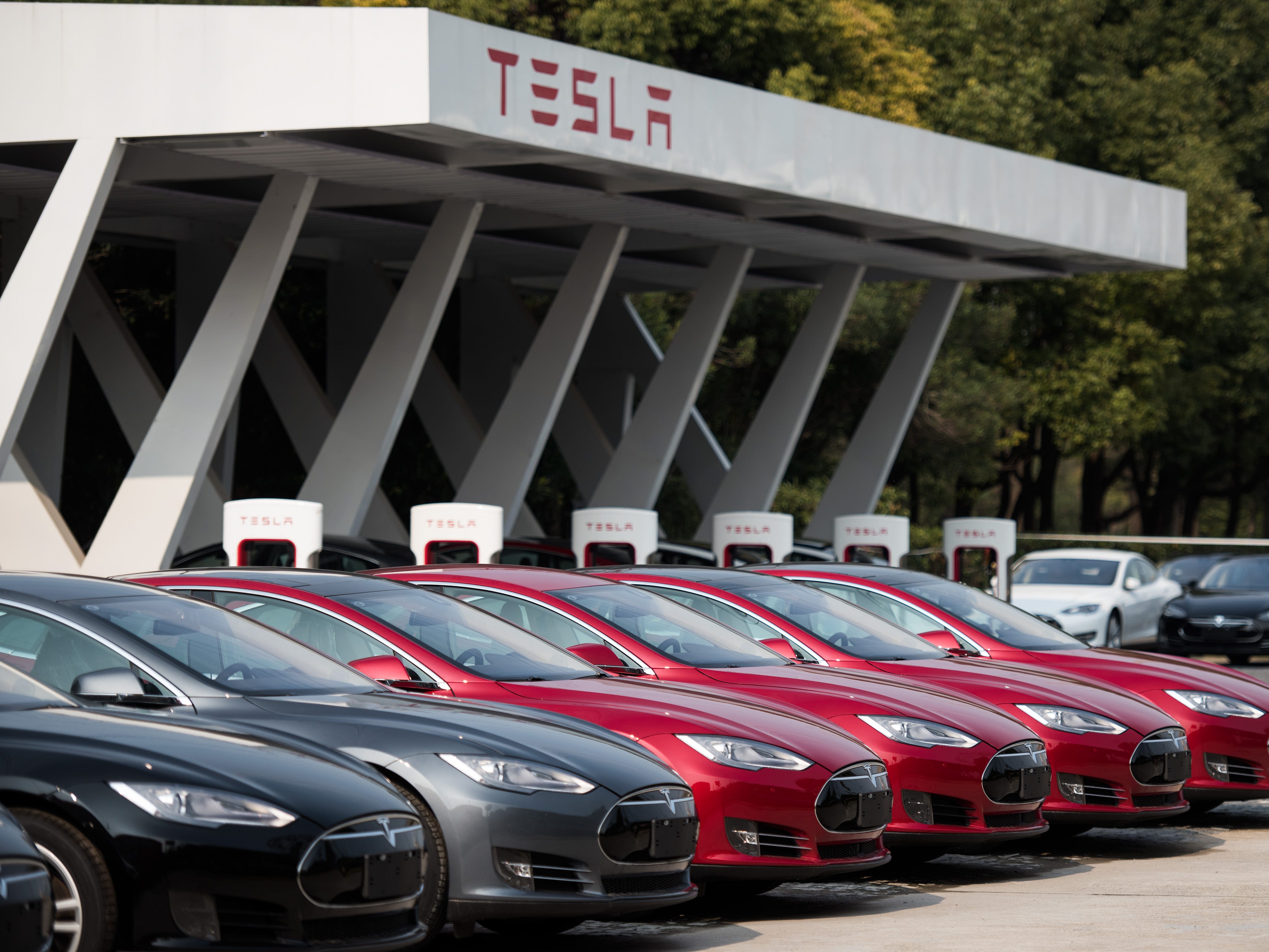 Goldman Sachs analysts met with GE execs on Friday and walked away "encouraged" by the company's prospects, especially in terms of free cash flow. 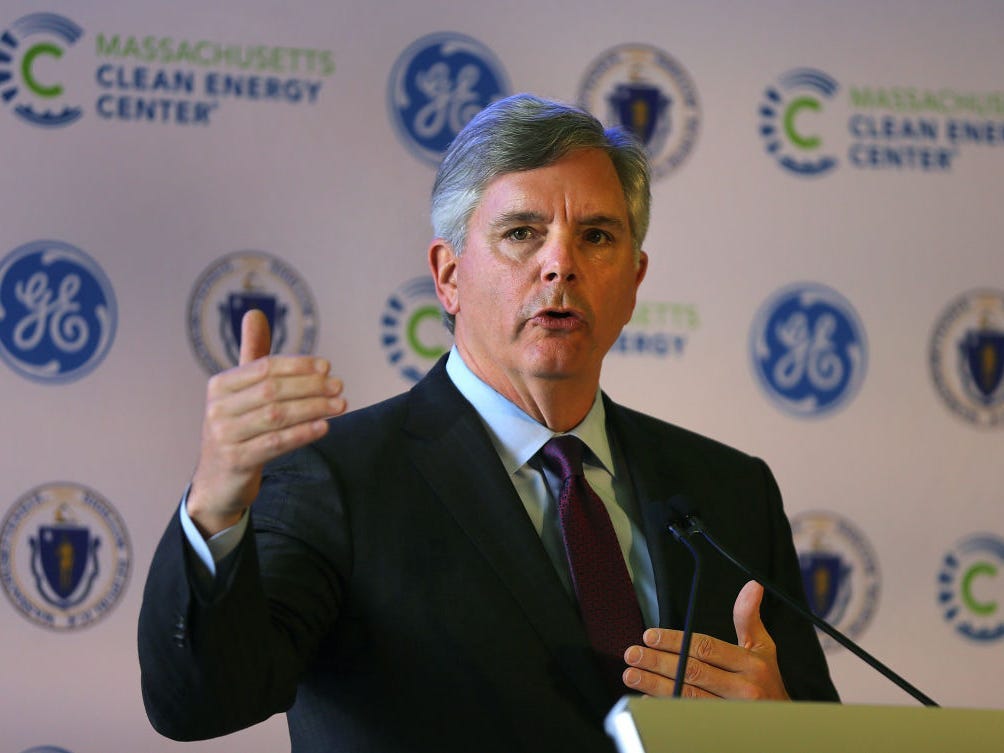 Investors are looking at Uber and Lyft as early signs of how the economic recovery may take shape. Analysts told Insider the companies’ fates are closely tied to post-pandemic travel and consumer trends. They said Uber and Lyft became much more nimble during the pandemic, but uncertainty remains. Visit the […] 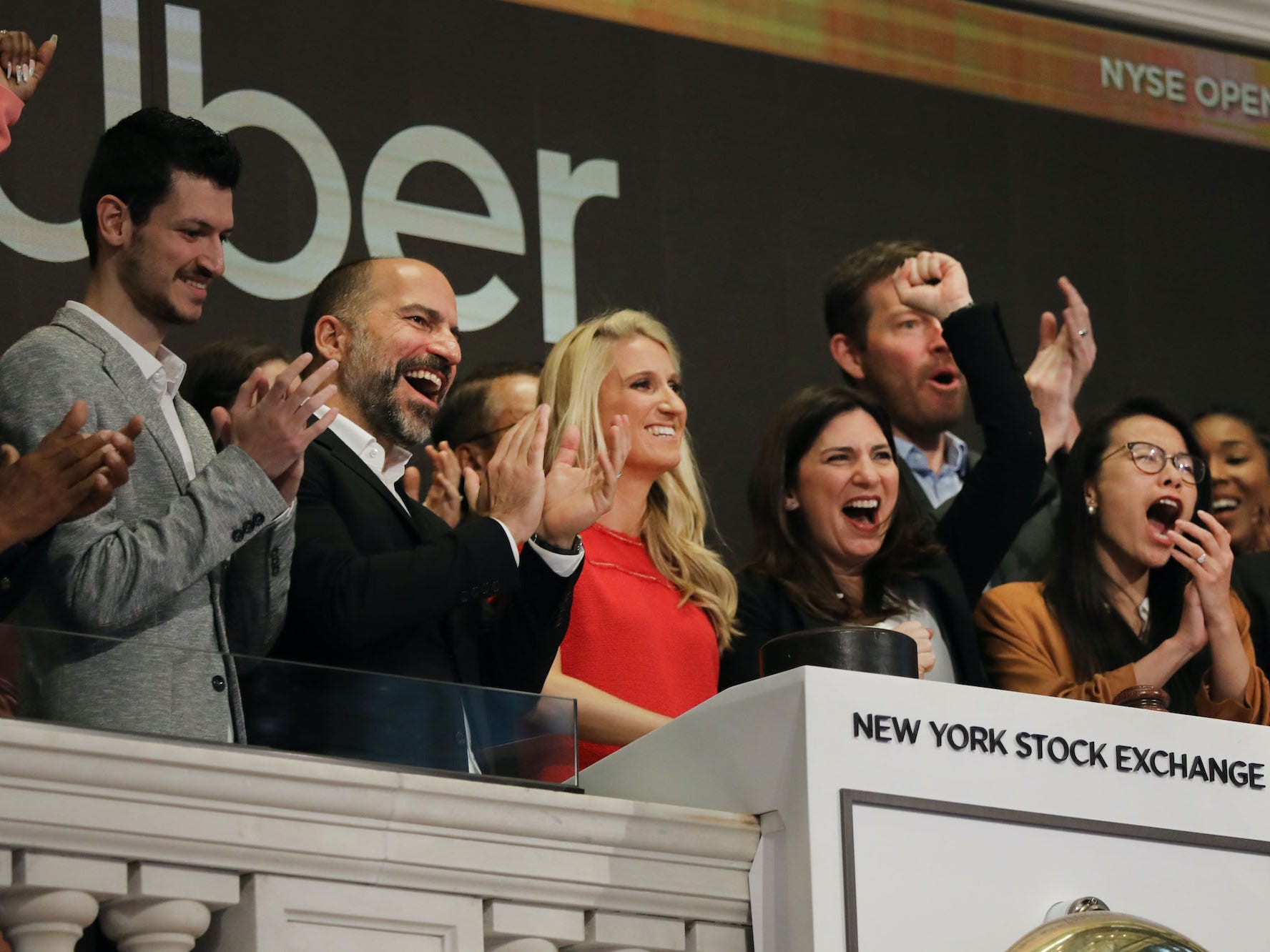 3 reasons why it’s the perfect time to buy stocks, according to a senior portfolio manager at Morgan Stanley

Morgan Stanley Investment Management’s Andrew Slimmon says that now is the time for investors to buy stocks – and the environment won’t be the same in a matter of months. Given the bull rally in 2020, this year could be a more challenging investment environment. “Investing simply gets tougher in […] 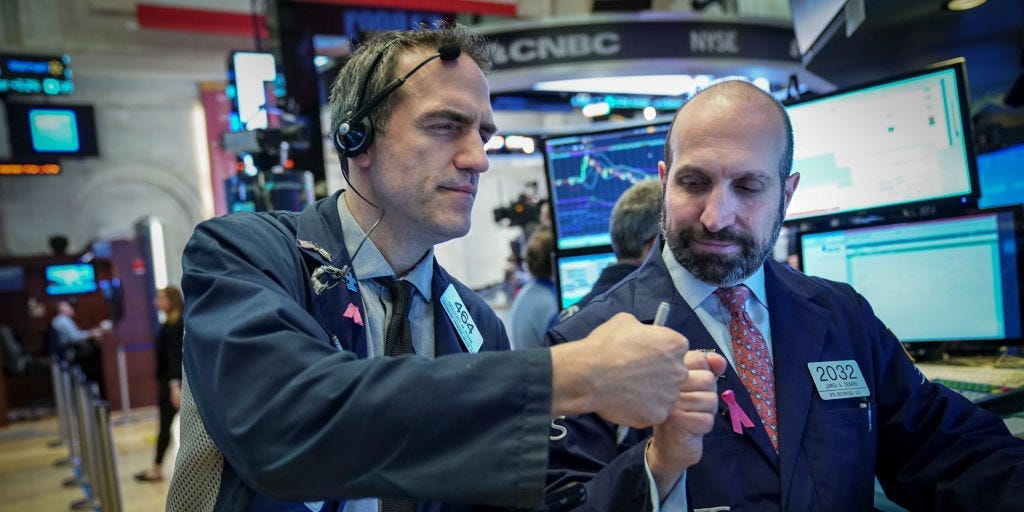 Palantir jumped as much as 6% Tuesday after it announced a partnership with PG&E to improve the safety of California’s electric grid. PG&E is set to use Palantir’s Foundry software to streamline data management and collection. This comes just a week after Citi analysts downgraded Palantir to “sell” in a […] 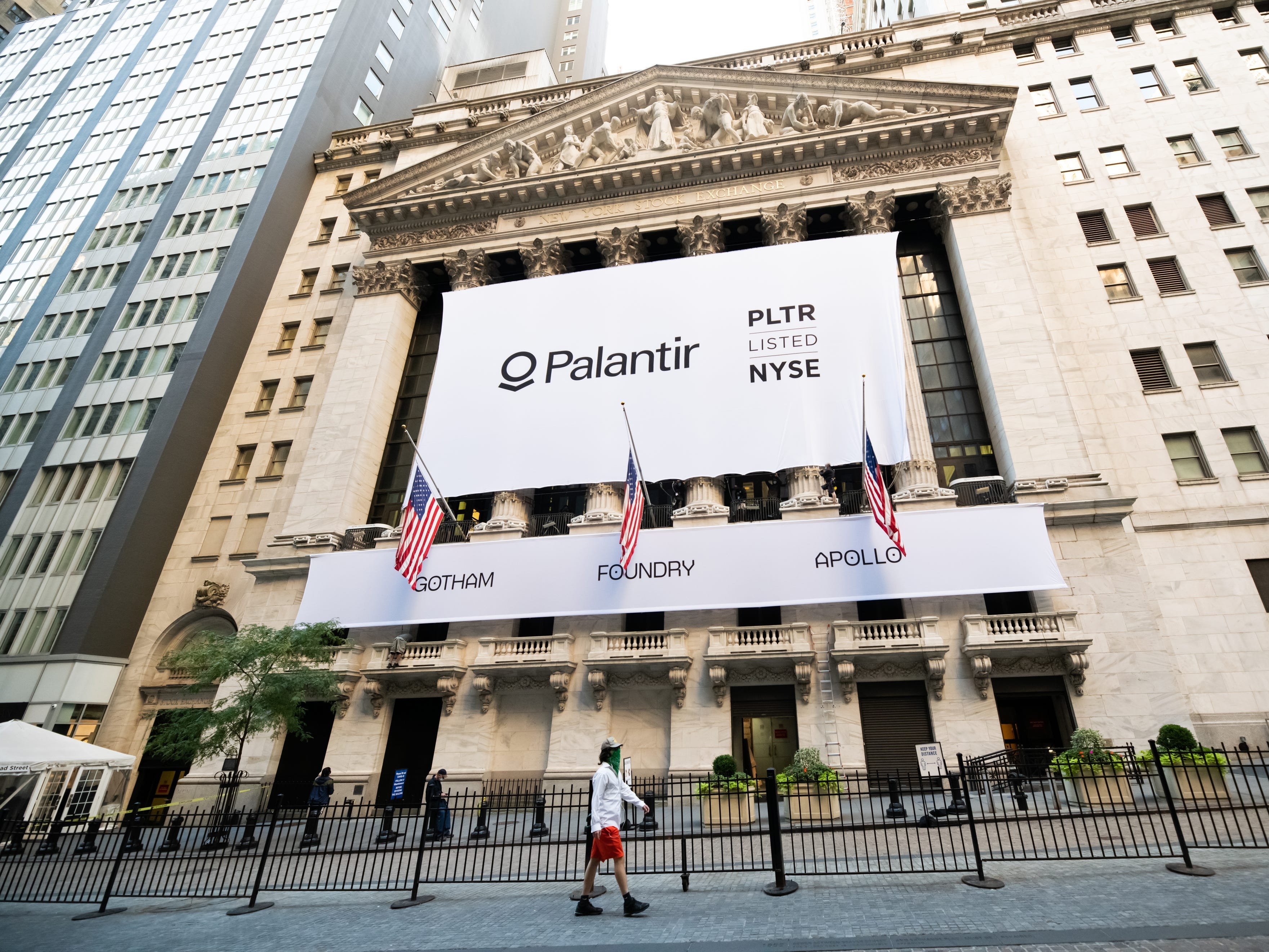 Risks of a stock-market correction are growing, but investors shouldn’t jump ship, Goldman Sachs said Tuesday. The bank expects tactical risks to eventually give way to a new bull market and steady gains. Investors should look through near-term volatility and buy on any correction, the bank’s strategists said. Sign up […]

Nvidia stock trimmed gains Friday after a strong showing on the back of Citigroup’s positive note on Thursday. Analyst Atif Malik’s EPS estimates are 2%-5% ahead of street estimates, which implies Nvidia could post a $US2.94 EPS figure when the company reports earnings on February 11. Nvidia now boasts 30 […] 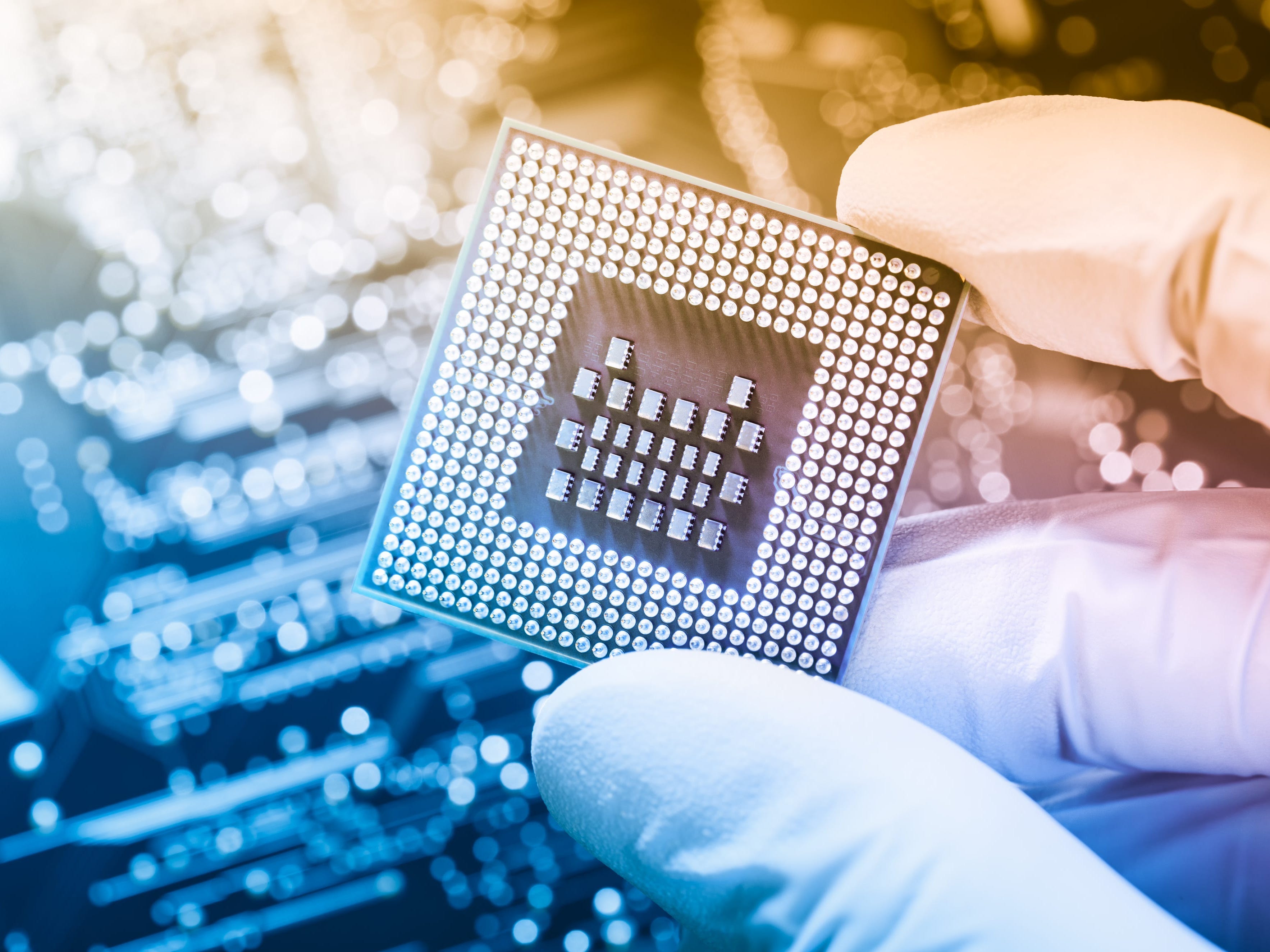 Apple’s move into the EV market may not be the threat to Tesla that some believe, Morgan Stanley analysts say

Tesla may not be as vulnerable to Apple’s EV entry as some claim, say Morgan Stanley analysts. Apple will need to focus on vertical integration if it wants to compete in the low margin vehicle business. That doesn’t mean Tesla isn’t facing a slew of new challenges from the competition […] 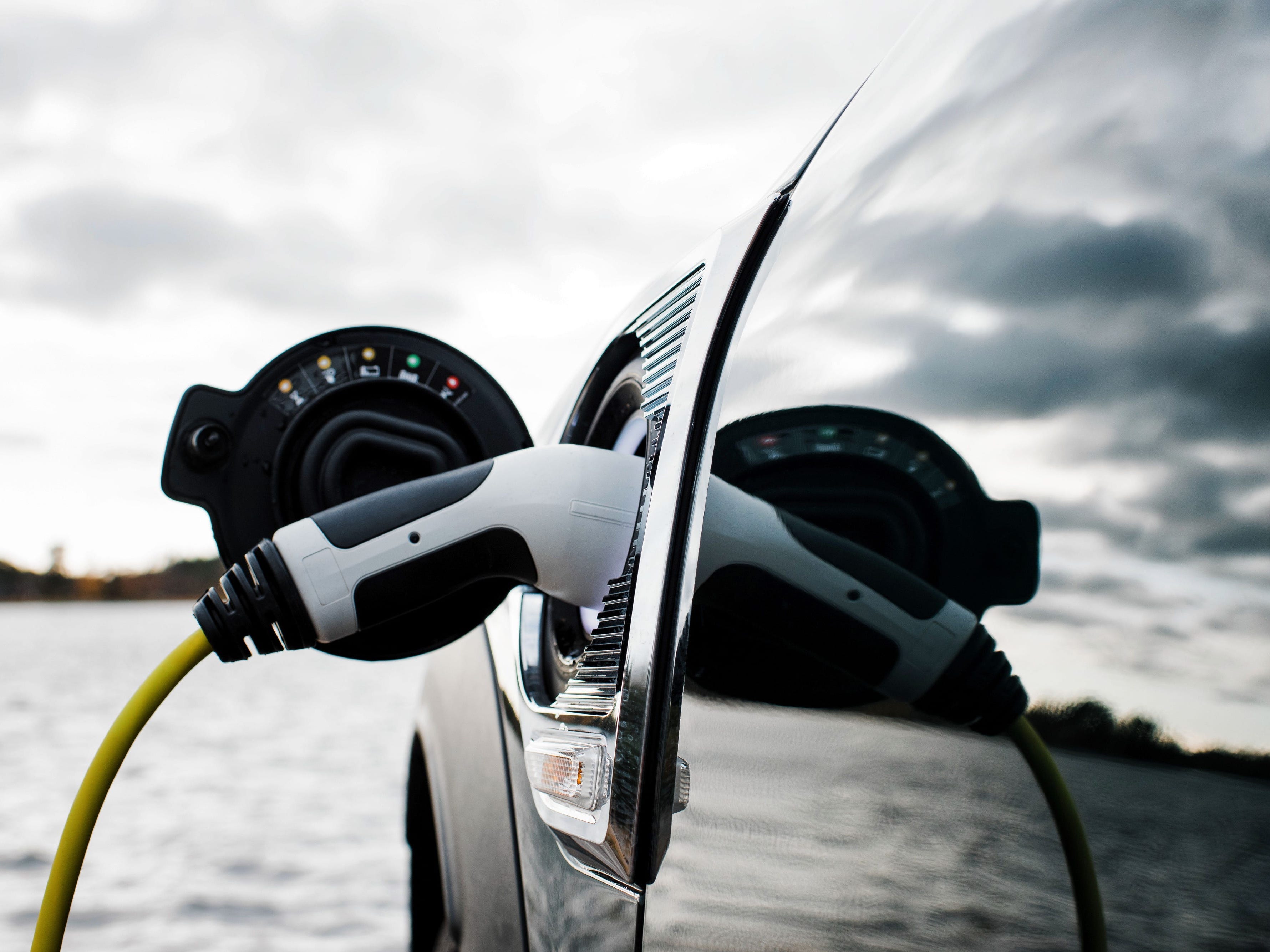 Lyft’s set to surge 33% on a ridership bounce-back and stronger path to profitability, Wedbush says

Lyft’s third-quarter figures weren’t thrilling, but its earnings guidance and vaccine hopes stand to push the stock to pre-pandemic highs, Wedbush said Wednesday. Analyst Dan Ives lifted his price target for Lyft shares to $US48 from $US37 in a note to clients, a 33% upside from Tuesday’s close. Lyft executives […] 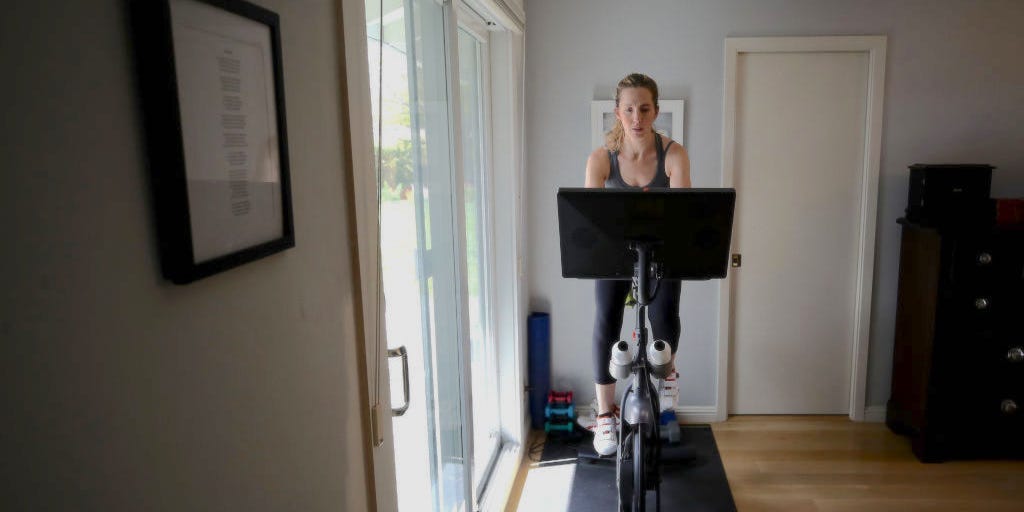