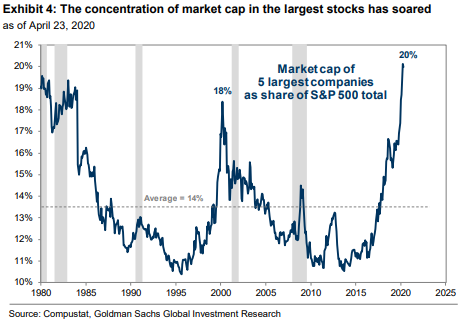 In a note published Thursday morning, Goldman Sachs raised its Amazon price target to a street high $US2,900, implying 20% upside from current levels. Goldman sees the e-commerce giant reporting first quarter earnings “well above consensus expectations on revenue and profitability, while guiding 2Q above consensus on both metrics.” Goldman […] Daniel Ives of Wedbush wrote in a Monday note that cloud stocks such as Amazon and Microsoft are poised to benefit from the coronavirus pandemic. “During the darkest period of a shock event with doomsday worries front and centre, fundamentals and valuations get thrown out the window as pure fear […] 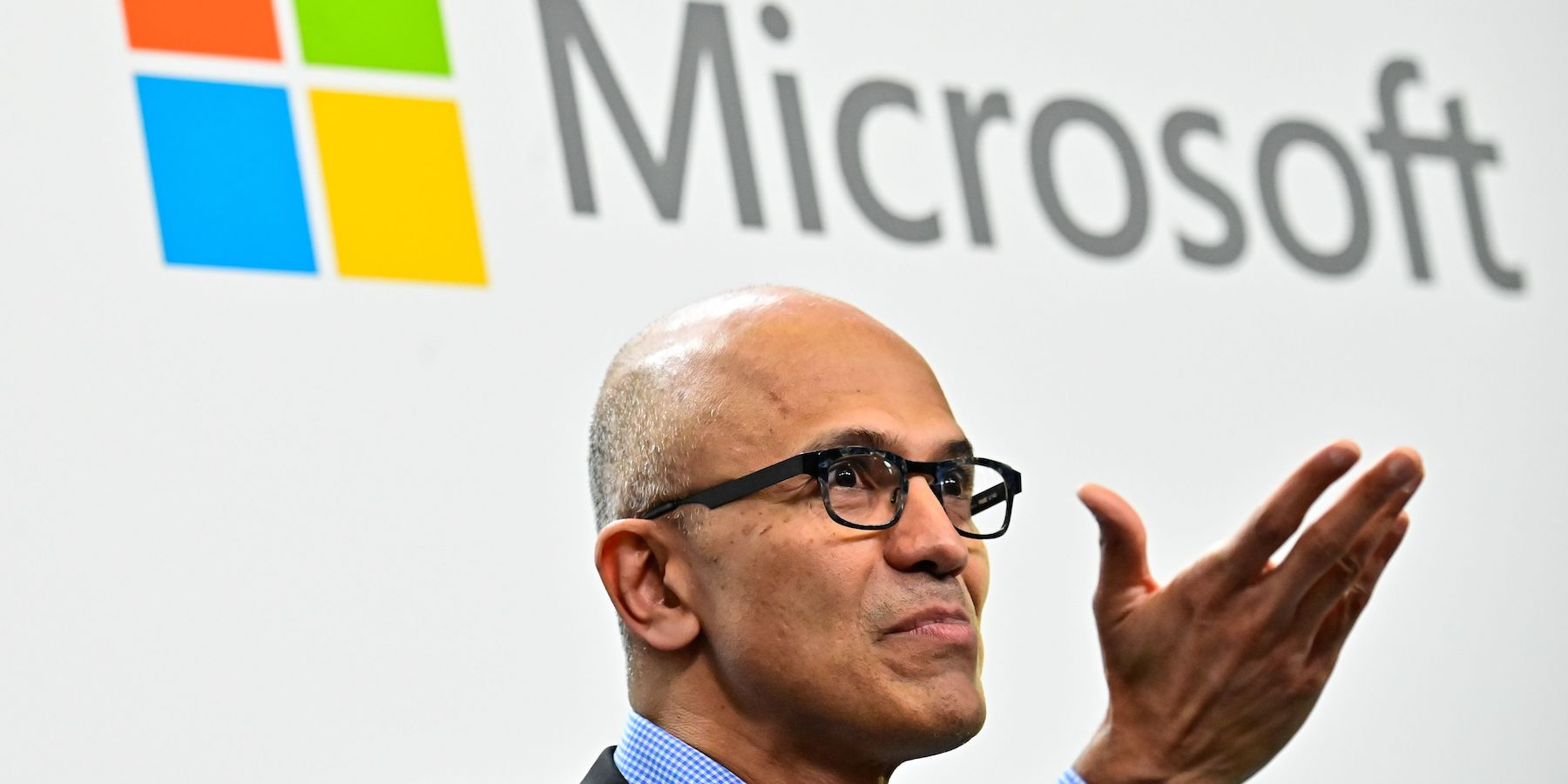 Top executives sold a total of $US9.2 billion in their firms’ stock before markets hit fresh lows on March 20,The Wall Street Journal reported Tuesday. The sales made between February 1 and March 19 led corporate leaders to avoid potential losses totaling $US1.9 billion, according to The Journal’s analysis. Markets […] 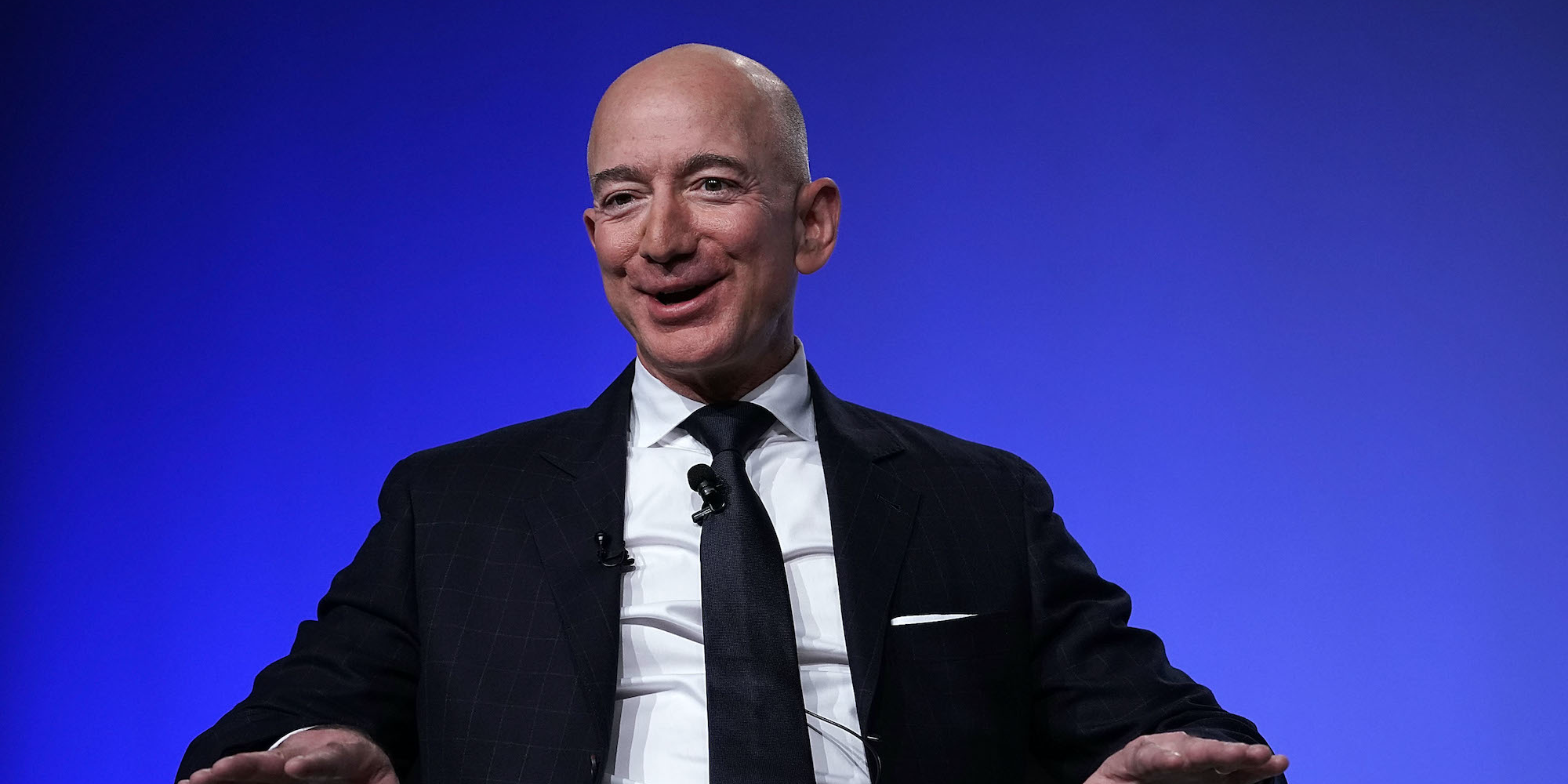 Warren Buffett’s big Amazon investment is finally paying off, 8 months after he lamented not buying sooner

Warren Buffett spent years watching Amazon soar from the sidelines, before his holding company Berkshire Hathaway started purchasing shares earlier this year. Shares skyrocketed Friday, with Amazon hitting a $US1 trillion market capitalisation for the second time in its history. Visit Business Insider’s homepage for more stories Before his holding […] Amazon shares soared as much as 11% in early Friday trading, driving the company’s market valuation above $US1 trillion for the first time since July. The company announced fourth-quarter figures after Thursday’s close, topping estimates for both revenue and earnings. Amazon Web Services continued to see revenue growth slow quarter-over-quarter, […] Amazon is set to report its fourth-quarter earnings after the market closes on Thursday. The report stands to reverse some of the negative sentiment sourced from its last earnings release, which saw profits fall below Wall Street expectations. Analysts are focusing on Amazon Web Services stabilisation, Prime one-day shipping payoff, […] MacKenzie Bezos tweeted on Thursday that soon-to-be ex-husband Jeff will retain 75% of the couple’s Amazon stake and all of its voting rights. Jeff Bezos’ net worth still be more than $US100 billion at the current share price. Together the Bezoses own 78.8 million shares, or about 16% of the […] Amazon’s cloud service is going to get a big boost from AI, analyst says Amazon is about to look ‘cheap’: Analysts are doubling down on their bullish calls, even as the company’s growth slows

Amazon shares fell on Friday after the company reported earnings Thursday evening. Amazon beat analysts’ expectations for both quarterly profits and sales, but shares fell 4% in part because the company offered investors weak guidance. The results led at least five equity analysts across Wall Street to slash their price […] Amazon will soar more than 20% as it becomes a ‘third force’ in advertising behind Google and Facebook, analyst says

Amazon is set to soar over 20% by the end of the year, according to a new report from Pivotal Research. Analyst Brian Wieser told clients that despite Amazon’s already-massive size, it has promising growth potential, primarily in advertising. Still, Wieser’s $US1,920 price target on the stock comes in below […] Amazon buying Target would ‘accelerate an existing threat’ to Walmart, says analyst who’s doubling down on his call

In January, the venture capital firm Loup Ventures predictedAmazon would acquire Target in 2018, a forecast that hasn’t come to fruition – at least not with three weeks left in the year. But the firm just doubled down on its forecast in a new note about Amazon. “We continue to […] Amazon is a household name, but if it wants to...