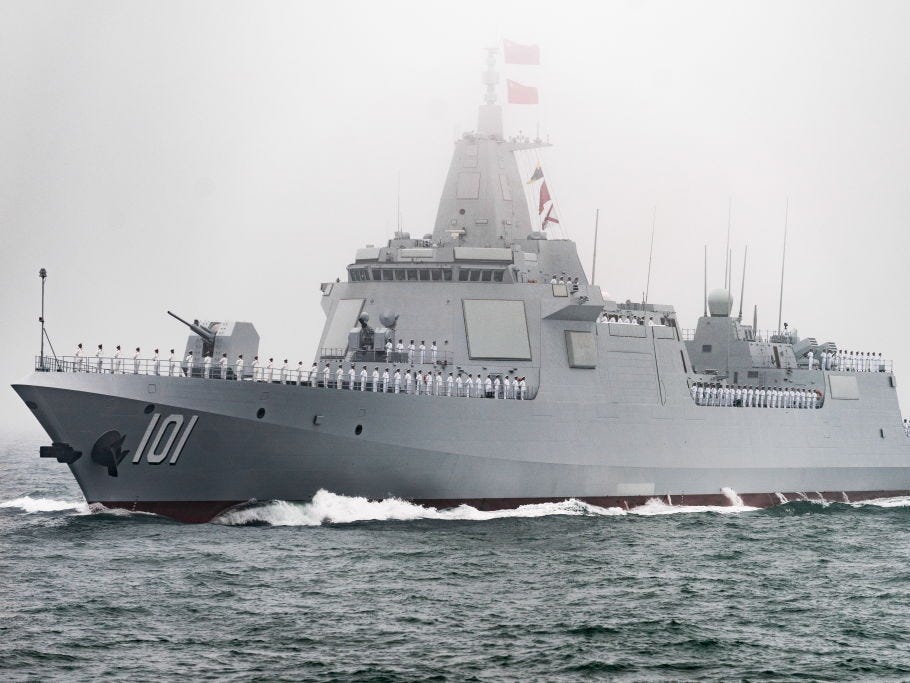 The delivery of the newest America-class amphibious assault ship USS Tripoli, which was expected this fall, has been delayed due to “technical design issues,” USNI News reports, citing the shipbuilder. The new America-class ships, while smaller than an aircraft carrier, are flattops that are capable of carrying F-35B Lightning II […] The US is creating ‘mini’ carrier strike groups, and they are already proving their worth in combat

The Marines have been experimenting with a new carrier concept known as the “Lightning carrier.” The corps is exploring the possibilities of combining large amphibious assault ships and the fifth-generation F-35B Lightning II Joint Strike Fighter to create highly capable light aircraft carriers. At the same time, the service is […] The US Navy amphibious assault ship USS Wasp recently sailed in the South China Sea on its way to the annual Balikatan exercises in the Philippines. The warship was carrying an unusually large load of F-35s, nearly twice as many as normal, The National Interest first noticed. The heavier configuration […] We took a tour of the USS Arlington, the US Navy’s amphibious warship that takes Marines ashore