Cases of deadly flesh-eating bacteria are on the rise in coastal North and South Carolina, and some experts say it is because of climate change. The State published a report on Tuesday that found cases of vibrio, a bacteria that can cause illness and death in a matter of hours, […] 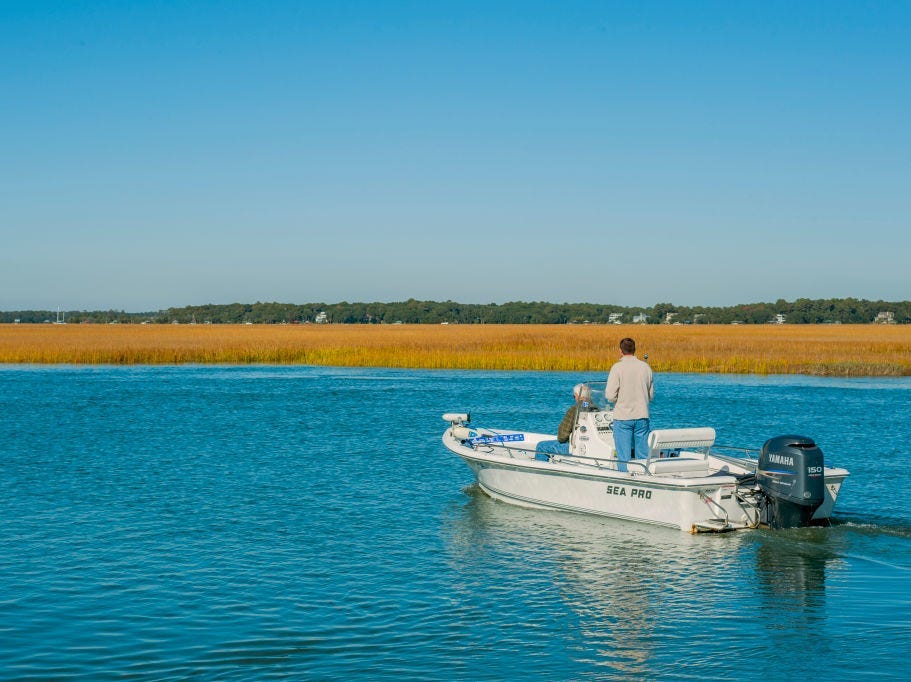 A 10-year-old Texas girl has been killed by Naegleria fowleri, a brain-eating amoeba. She had gone swimming in the Brazos River earlier this month. The amoeba causes a rare brain infection called primary amebic meningoencephalitis (PAM) that’s almost always deadly – it has a fatality rate of more than 97%. […]

A woman went blind after showering with contacts in, and an eye doctor says it’s because a contact lens is a ‘sponge’ for fungi and amoebas

A woman in the UK became legally blind as a result of a severe parasitic infection caused by wearing her contacts in the shower, according to a new report in The New England Journal of Medicine. At least one other similar case in the UK has been reported: a 29-year-old […] Doctors believe that the 69-year-old Seattle woman contracted a fatal brain-eating amoeba after using tap water in her neti pot rather than the sterile saline solution. She contracted an amoeba called Balamuthia mandrillaris. The amoeba causes a “very rare disease that is usually fatal” called granulomatous amoebic encephalitis (GAE). After […]